You know why I left. You may pretend you don’t to make it easier. And you’ve known, all along, I was going to leave. That decision wasn’t made all of a sudden. It took me a long time to take this life-changing step.

It took a lot of sacrifice and courage but somewhere along the line, I found it. Or, maybe you just destroyed me so much that I didn’t care what was going to happen. I only wanted to get out as soon as possible. I wanted to leave.

I left because you didn’t try hard enough. A relationship is not a one-way street. You cannot be in a relationship with someone and think that’s it. You’ve done your part. The rest just goes with the flow. It’s going to be ok. That is not true.

I left because you made me feel like a worthless nothing. I busted my ass off to make something out of my life—out of our lives. I worked 2 to 3 jobs a day. I tried so hard because I cared.

But you were the anchor that was pulling me down to the bottom of the ocean. I felt worthless because you didn’t move a finger to help me—to help us.

The only thing you knew how to do—and you did it perfectly—was sitting on the couch and waiting for me to come back from work, asking what’s for lunch. Pardon my French, but FU. 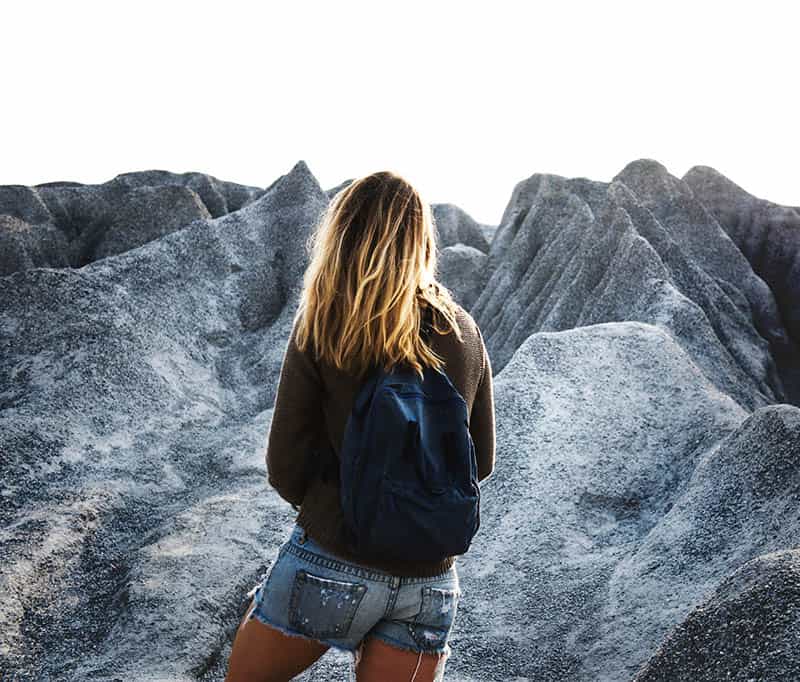 I left because I was fed up with false promises and empty words. I was done listening to your excuses for everything. I refused to believe that you are out of luck—that you couldn’t catch a break.

I refused to believe it because I know that we are all the tailors of our own happiness. I know this because everything that has happened to me was a product of my hard work and my stubbornness in achieving what I want.

I tailored my life as best as I could with one flaw in it—you.

My dear, you can’t sit around the house and wait for good things to fall from the sky. You have to at least try. Try anything. Try something.

It turns out that this time, you took one bite which was more than you could chew. You took one step too far. You miscalculated things. You f**ked up.

I was the one who suffered every time you were in your own dimension, completely detached from the world.

I left because I realized I love myself.

I left because I realized my life is not worth the pain and suffering you gave me.

I left because I realized I deserve everything.

And you gave me nothing.