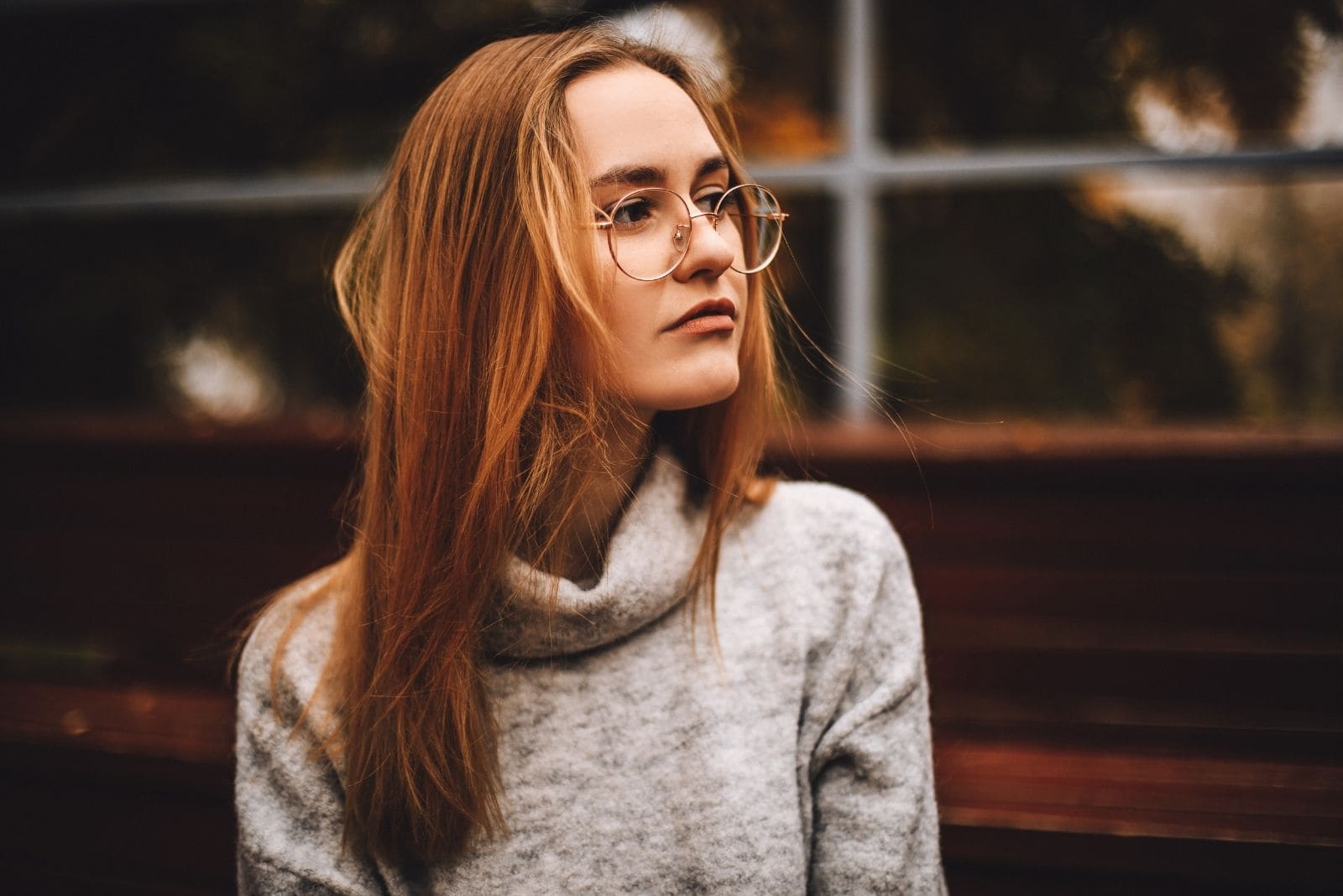 A few days ago, my ex called. Yes, THE ex. The one who broke my heart beyond repair, the one who left unerasable scars on my soul, and the one that got away.

I bet you know exactly who I’m talking about. Let’s be real: what woman doesn’t have at least one of these in her past?

What did he want? you must be wondering Well, what could a toxic man like him possibly want from the woman who once loved him as if there was no tomorrow?

If someone who doesn’t know him had heard our conversation (Yes, I picked up the phone.), they would assume that he was a changed man trying to make things right.

Or maybe he wants to get back together because he finally realized that I am the woman of his dreams?

But, I know him better than that. I know that this was nothing but a desperate attempt to reassure himself that I’m still there.

An attempt to check whether he’ll rock my world any time he shows up in my life unexpectedly.

It was his way of seeing if he could still count on me. An effort to boost his fragile ego once again and prove to both of us that I will wait for him with my arms wide open every single time.

However, that’s not important now. I figured out this man a long ago, and nothing he does or says can surprise me. 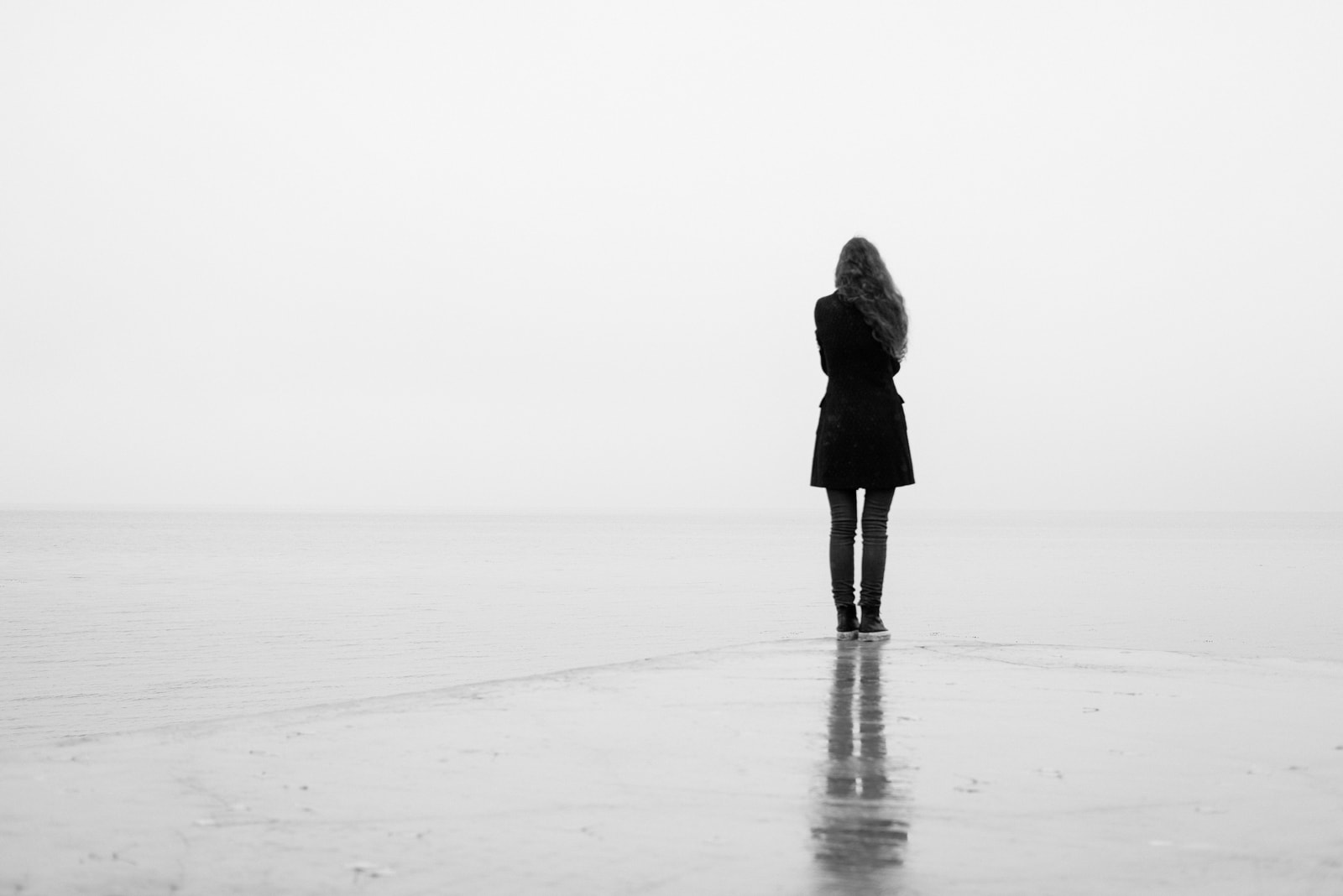 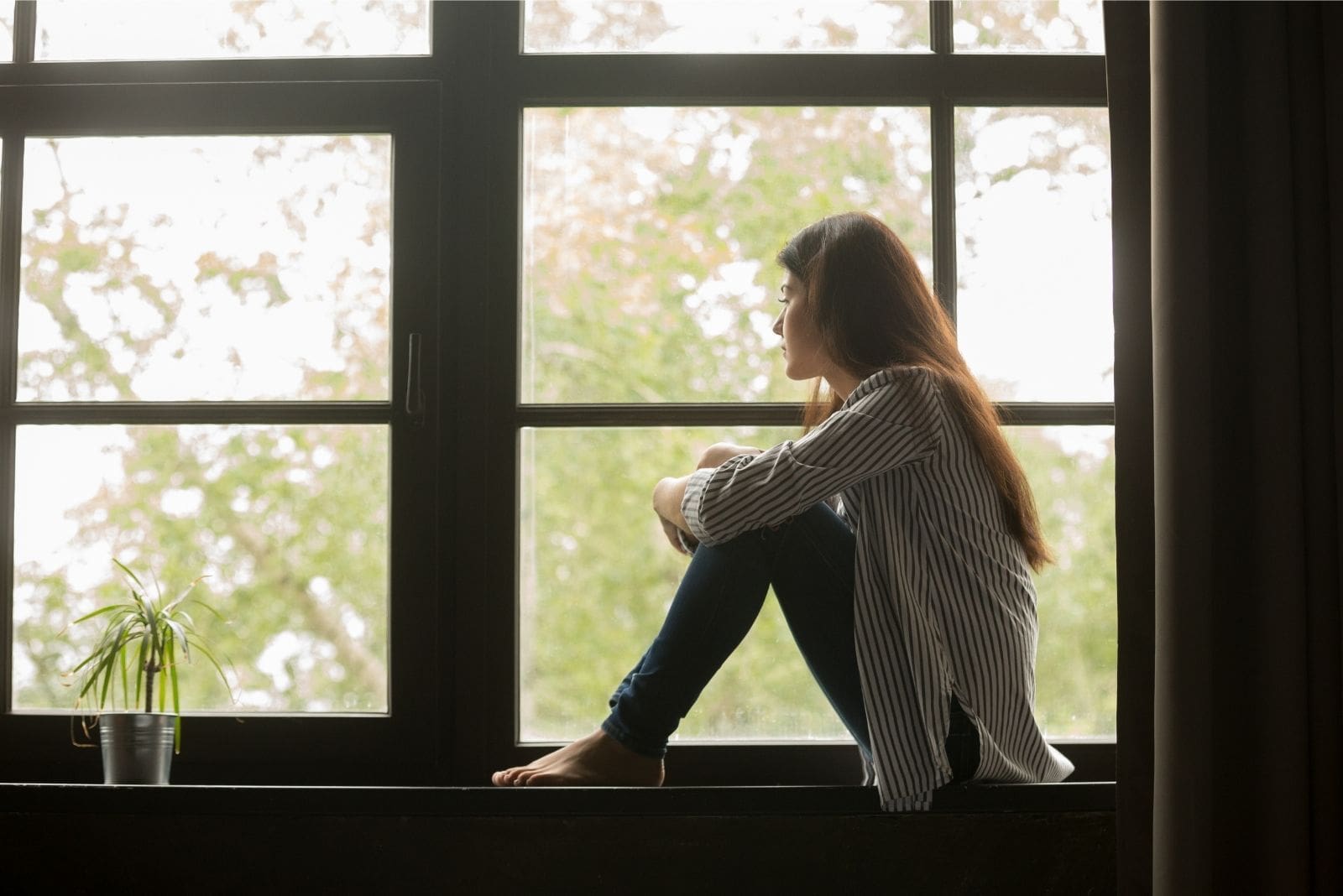 Nevertheless, what did surprise me was my emotions.

For the first time ever, I didn’t shiver when I saw his number on my phone display.

I didn’t feel the butterflies fluttering in my belly, and I didn’t get the urge to run towards him as if nothing bad had ever happened between us.

This must mean that I’ve moved on from this guy, right? Did I finally stop loving him? Has the miracle finally happened?

Could this be true? If it were, I would no longer feel this burning pain somewhere deep inside of me every time I think about everything he’s done to me.

Then it hit me: I’m over this man – I’m just not over the pain he’s caused me. My old injuries are still alive, not because I still have feelings for him, but because I never got the closure I needed.

But, how can you find closure with someone who has an entirely different point of view from yours? How can I get an explanation from a man who’s convinced he never caused me any harm?

The answer is: I can’t, and I never will. Instead, I have to write the ending of this chapter by myself. After all, that’s the art of finding closure for old wounds – you accept that there is no closure.

I’ll never get a logical explanation for everything that went on between us. This man will never give me a valid response to my unanswered questions. 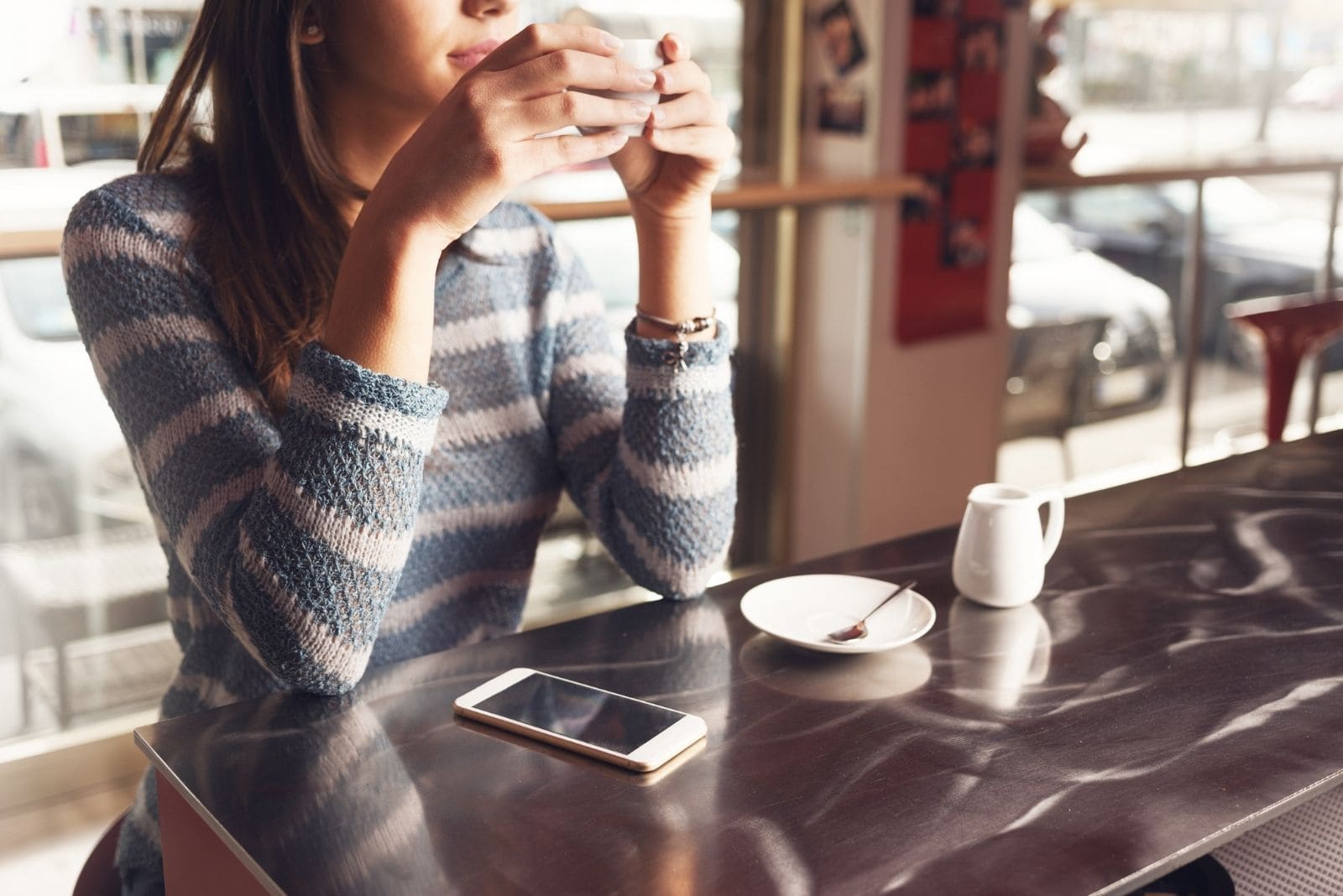 I’ll never find out why he feels the need to barge into my life every once in a while. I’ll never know why he didn’t let me go sooner when he knew very well that he could never give me what I wanted.

The only thing that’s left for me to do is deal with my crap by myself.

Most importantly: I have to accept that this guy was never the man I thought he was. He doesn’t have a hidden good side to his personality, no repressed emotions.

There is no well-hidden heart underneath all of the layers of indifference and toxicity.

And then, I have to stop picking up the phone when the past calls me. It’s a well-known fact that you must keep your wounds clean if you want them to heal properly.

I have to accept that things happened exactly the way they were meant to happen. Despite all this, there is a reason why I was a part of this poisonous romance: to learn a lesson.

Apparently, there was no other way for me to figure out that all wounds can be healed. You just have to know the trick of how to do it. 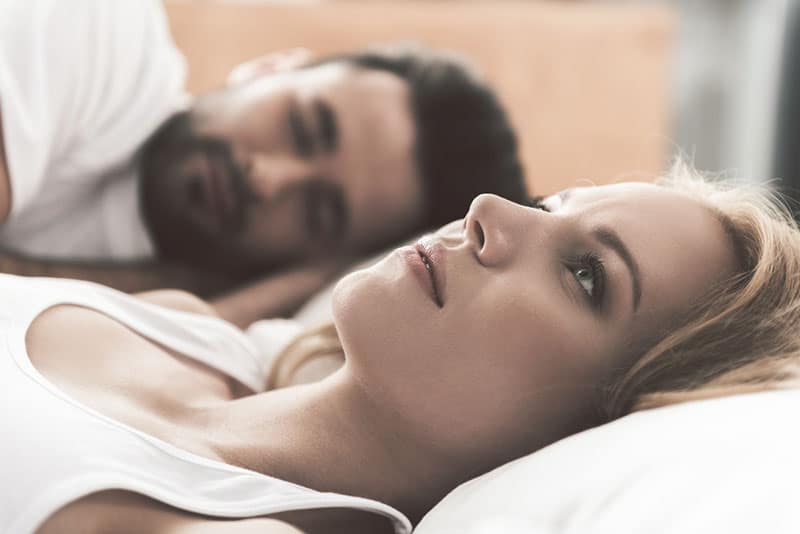