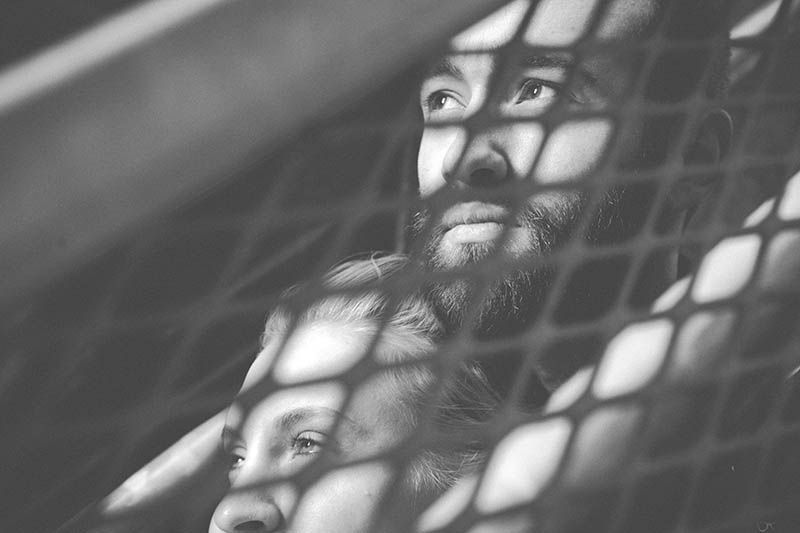 It seems like you are in some kind of enchanted circle and wherever you go, you keep coming back to him.

Something is pulling you, some invisible force somewhere inside of you and you are unable to stop.

You promised yourself you are never coming back to him again.

You labeled him as the past and you swore to yourself that you would never let him hurt you again. 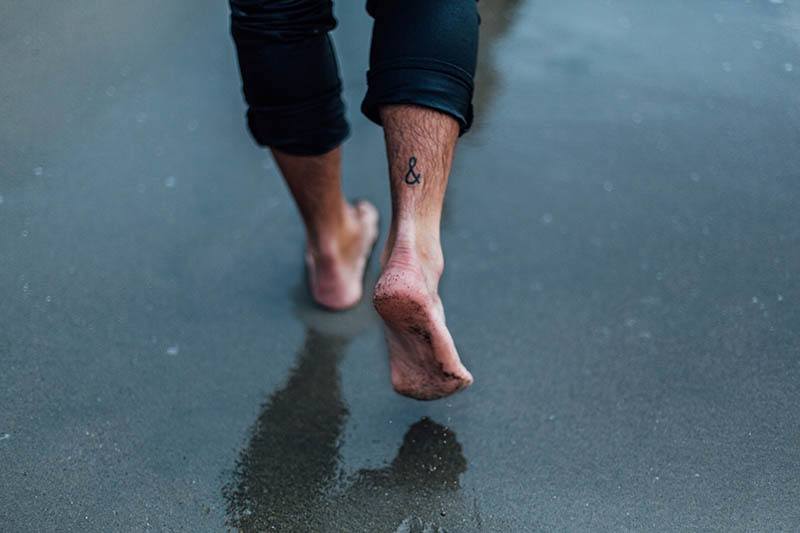 You already gave him countless chances and he misused them all.

He promised he changed. He has got his shit together this time and he will do his best to be worthy of you. He will do whatever you want if you will give him one last try.

He will do all the things he’s never done before. He will be more supportive. He will value you more because he didn’t know what he had until he lost you. 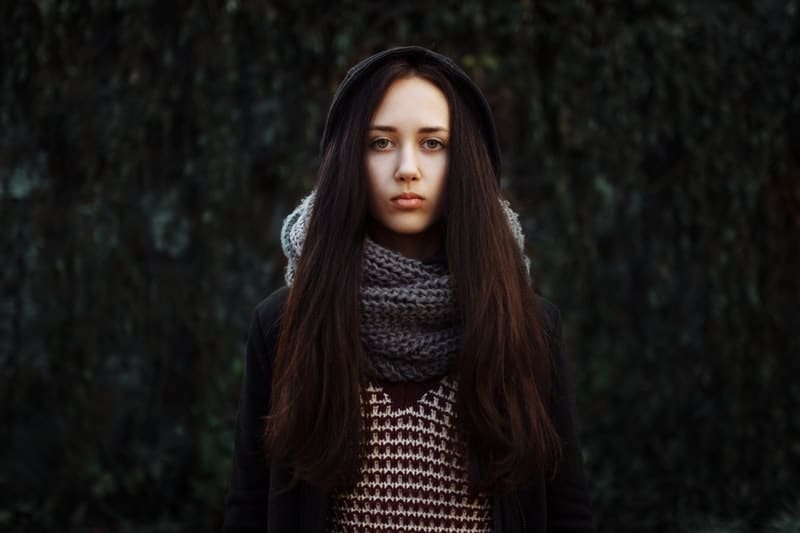 He says he is honest this time. He knows he hurt you but he wants just one more chance to make it right. 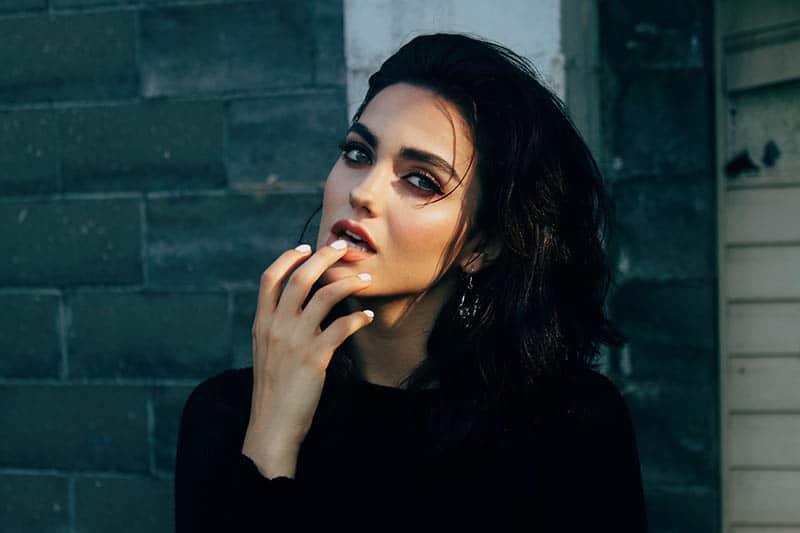 He will never again deceive you and tell you lies. He will be straightforward and open to talk about anything you like.

Be the smart woman you are and don’t believe him. He will stay the same. He is just telling you what you want to hear.

He is using your emotions—or what’s left of them—to win you back. And sure, at first, it’s going to be great.

You will even start asking yourself why you ever broke up in the first place. He will be as close to an angel as you have ever seen.

But that devil inside of him is bound to get out eventually. He will get tired of playing it nice. 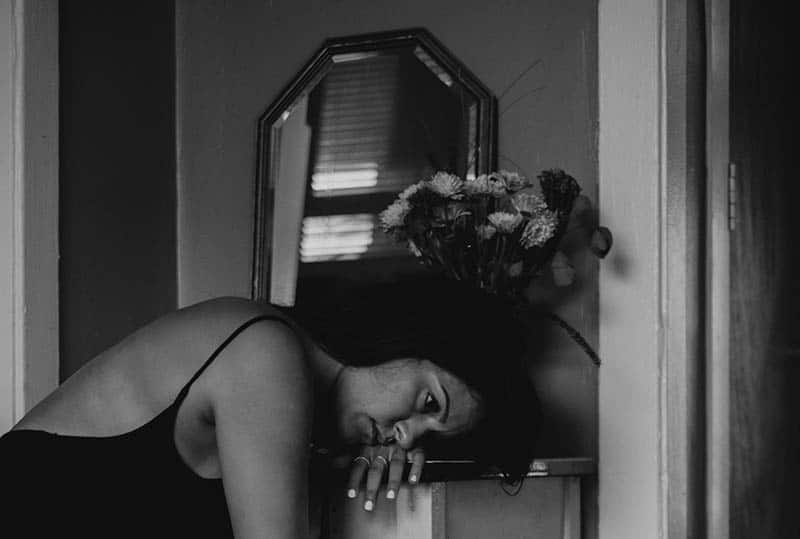 His mask will fall and you will see he is the same idiot he has always been. The same manipulative bastard that made your life a living hell.

You know all of that deep down. You know that he can’t change that easily. The only problem is that you want to believe him so badly.

You want him to be someone you can depend upon and trust. You get this urge to risk it one more time.

You know all of it deep down.

Your mind surely knows it but you believe you love him still and that he is a good man deep down—he just had it bad.

Life has treated him poorly. You pity him and you try to understand him. You make excuses for him without him even having to say anything. 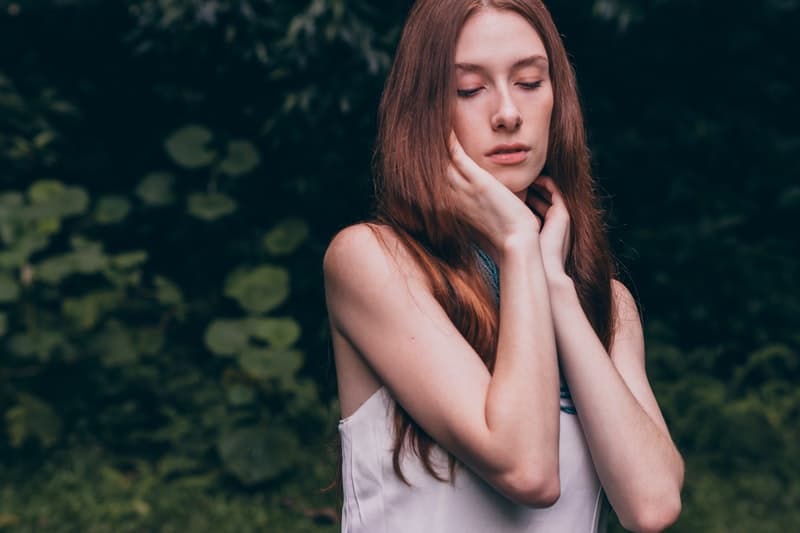 That’s because you have a good heart and an honest soul, but don’t let him take advantage of it.

Don’t let him pull you into that enchanted circle of lies he has created.

Just because you only have goodness from within doesn’t mean that everybody has it, too. He sure doesn’t. If he did, he would never have hurt you so badly in the first place.

If you go back to him he will stay the same. Nothing will change.

He might have his nice moments, but he will always go back to being the person he really is. 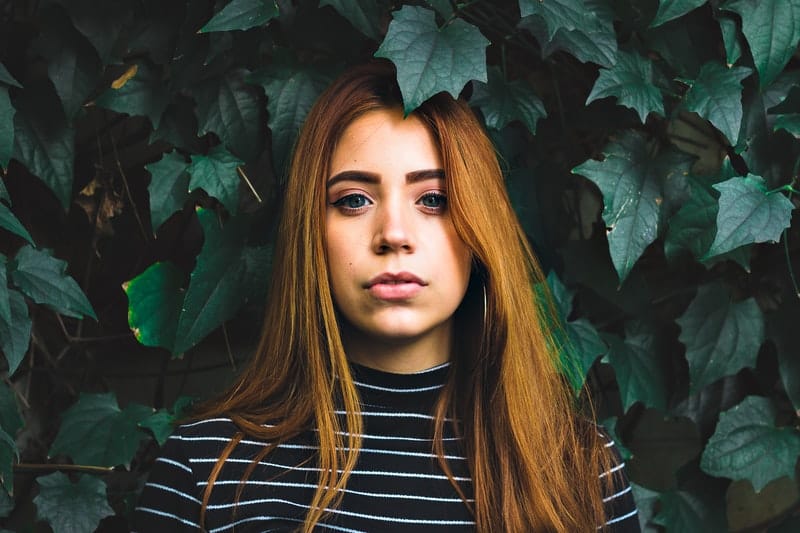 If you go back to him, he won’t change your life. He won’t make it better. He will make you feel lonelier than when you were alone.

If you go back to him he will break you once more.

If you go back to him, he won’t make you happy.

He can’t make you happy because he isn’t the right person for that job. That’s something that was always up to you. 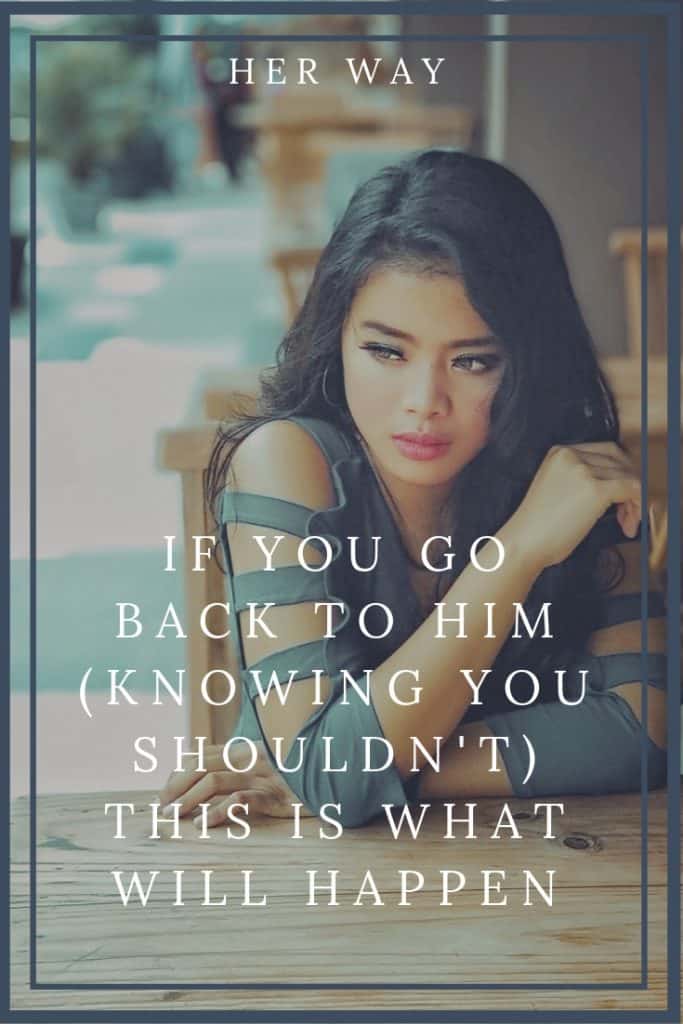 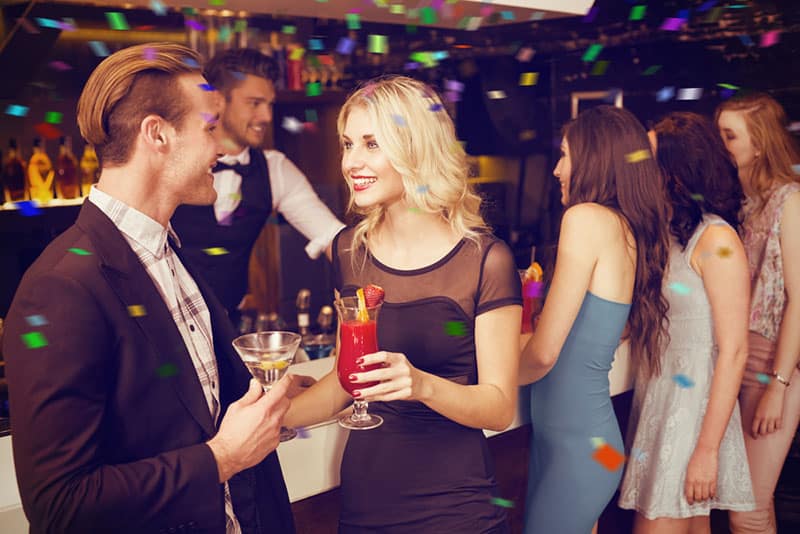 Is Flirting Cheating? 7 Ways To Be Unfaithful Without Even Knowing It

Is Flirting Cheating? 7 Ways To Be Unfaithful Without Even Knowing It