You’re not her priority anymore. Deal with it. It’s your fault, anyway.

You are not the person she can count on when she needs support. You’re not the man she can call in the middle of the night if she can’t sleep or if she’s anxious.

Your ignoring her and placing her last on the list took their toll. Your behavior, the cold and indifferent side of you chased her away.

You taught her never to count on you. You’ve made sure that she will go through every moment in life, whether happy or bad, alone.

But you weren’t aware that you were doing her a favor. You had no idea that one day, she’ll be so independent that she’ll wonder what the hell she is doing with you.

Every phase in your relationship, every bump she dealt with by herself. The only people she could ever talk to were her friends.

So now, don’t be surprised if her friends mean so much more than you. 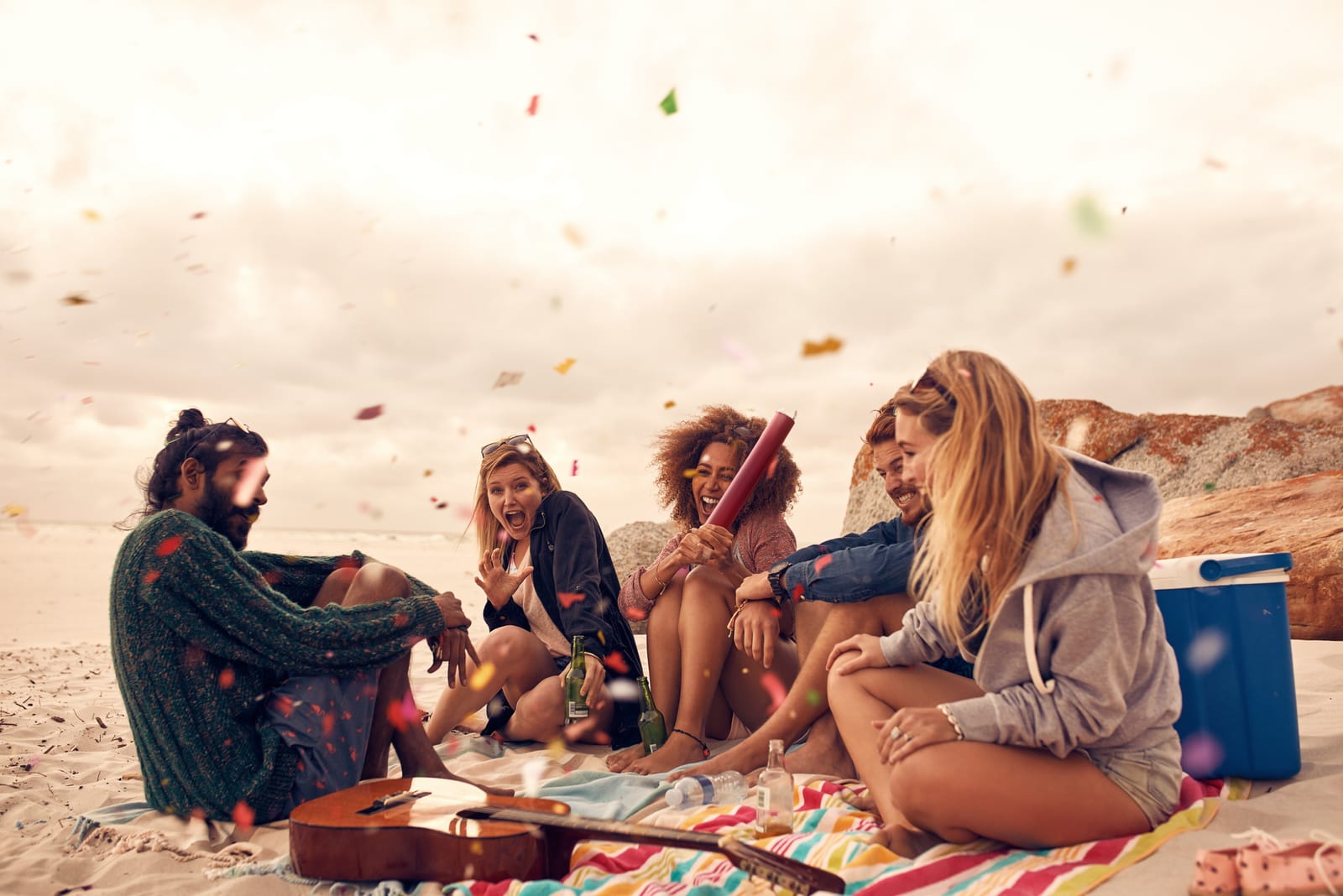 You taught her you’ll never be around. She wasn’t even bothered by the fact that she couldn’t come to you or count on your help and support.

It became so mundane. At first, it hurt, but after you pulled the same thing over and over again, she just didn’t care anymore.

She knew that the only person she can rely on is herself.

You taught her that her voice is soundless, just like in a bad dream. She would scream but nothing came out.

You never heard a thing. You didn’t want to hear a thing. It was so much easier to ignore her and let her deal any way she knows how.

You taught her you don’t care about her. With every reckless move and every indifferent look, you’ve shown her how selfish you are.

It’s okay to love yourself. But usually, loving yourself allows you to love others even more. But not in your case. You were just too selfish.

She’ll move on without you. It’s just a matter of time. You taught her to make plans on her own. 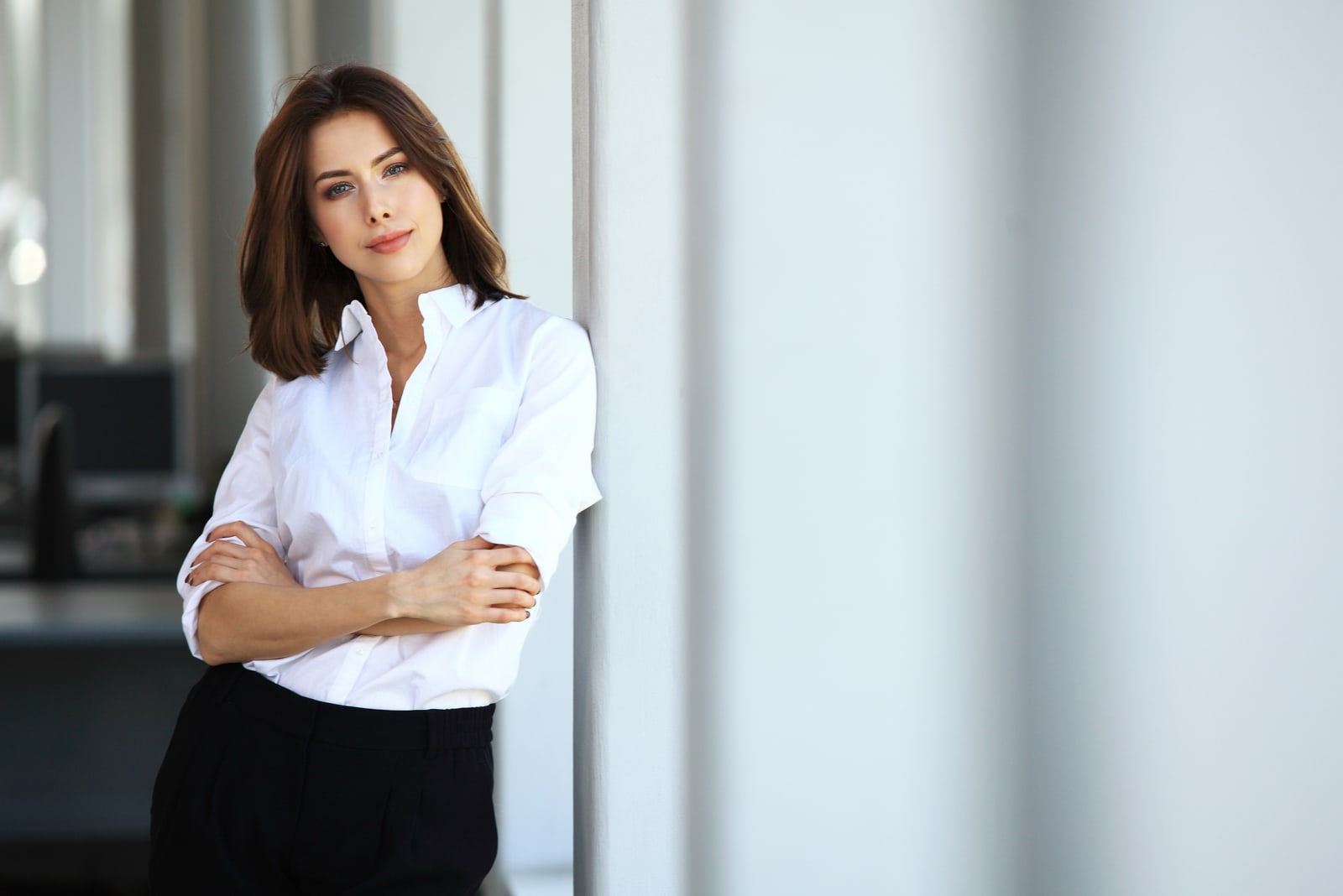 One day, she’ll be sick of you. She won’t think twice about leaving you.

And you know what’s going to happen? You’ll stay miserable, and she’ll know you miss her, but she won’t give a fuck. You taught her so.

Don’t be surprised if she goes no contact with you. Don’t act like you haven’t been ignoring her for as long as you were together.

Don’t be surprised if she doesn’t want to have anything to do with you. You taught her to be selfish and to only think about herself. You did that every single day.

She was always the one who kept her mouth shut and did whatever the hell you wanted.

She was always the one who walked around on eggshells just so you didn’t get all worked up. She wanted you to be happy, and you couldn’t care less how she felt.

Don’t be surprised if she changes. You taught her only to take care of herself. 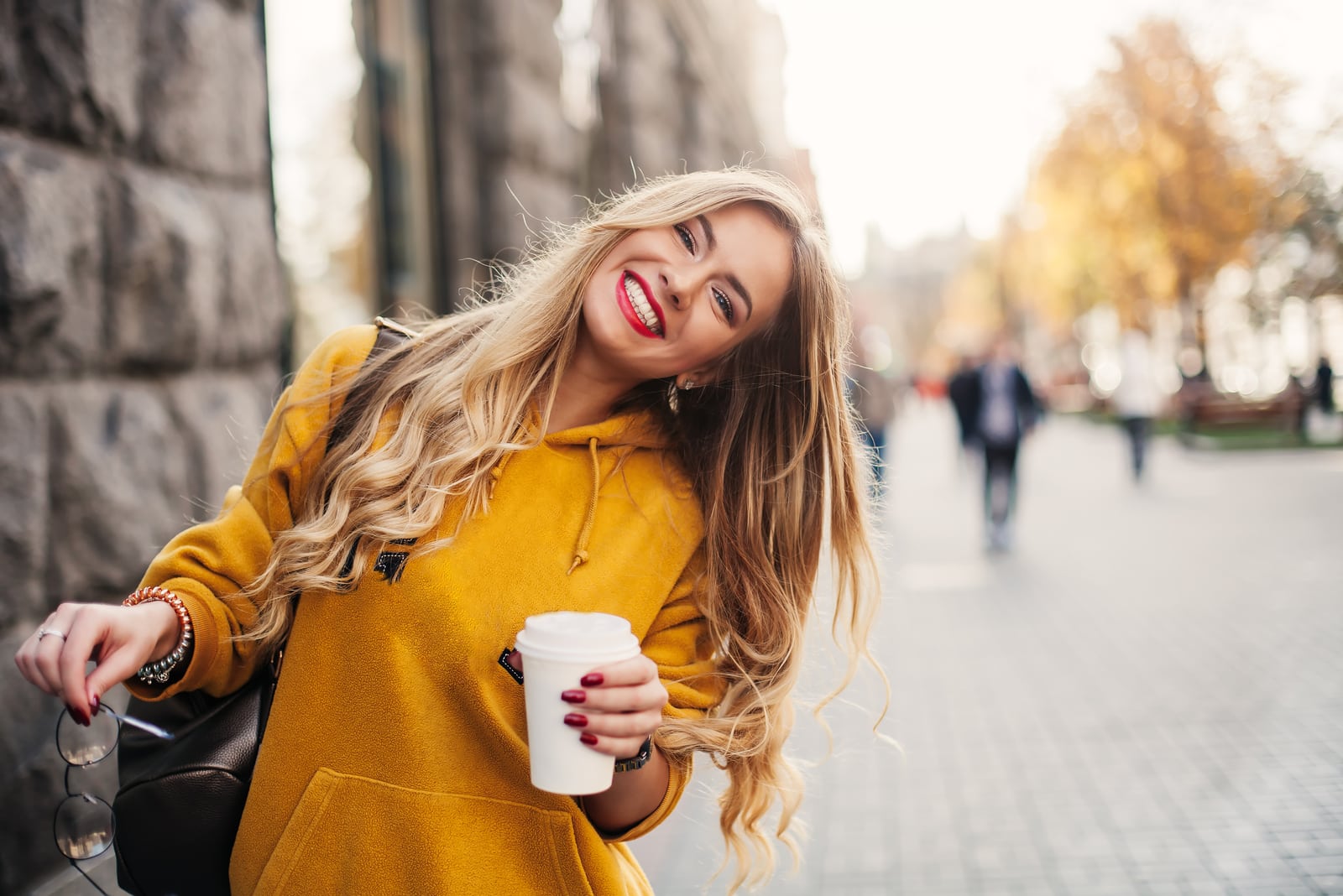 You did that to her day after day. She now knows it’s alright to act like that.

Don’t be surprised if she turns to herself and becomes the person she was before she met you. Just a heads up—you’re not going to like it.

She’ll open her eyes and see that you’ve been treating her less than she deserves. She’ll slowly realize that all she’s ever been to you is your backup plan.

Slowly, she’ll realize that she is completely invisible in your relationship.

Prepare to be hurt. Prepare for her to treat you the same as you’ve treated her.

She’ll look you in the eye, and she won’t feel a thing. You’re going to be a stranger she passes by and not the person she once was in love with. 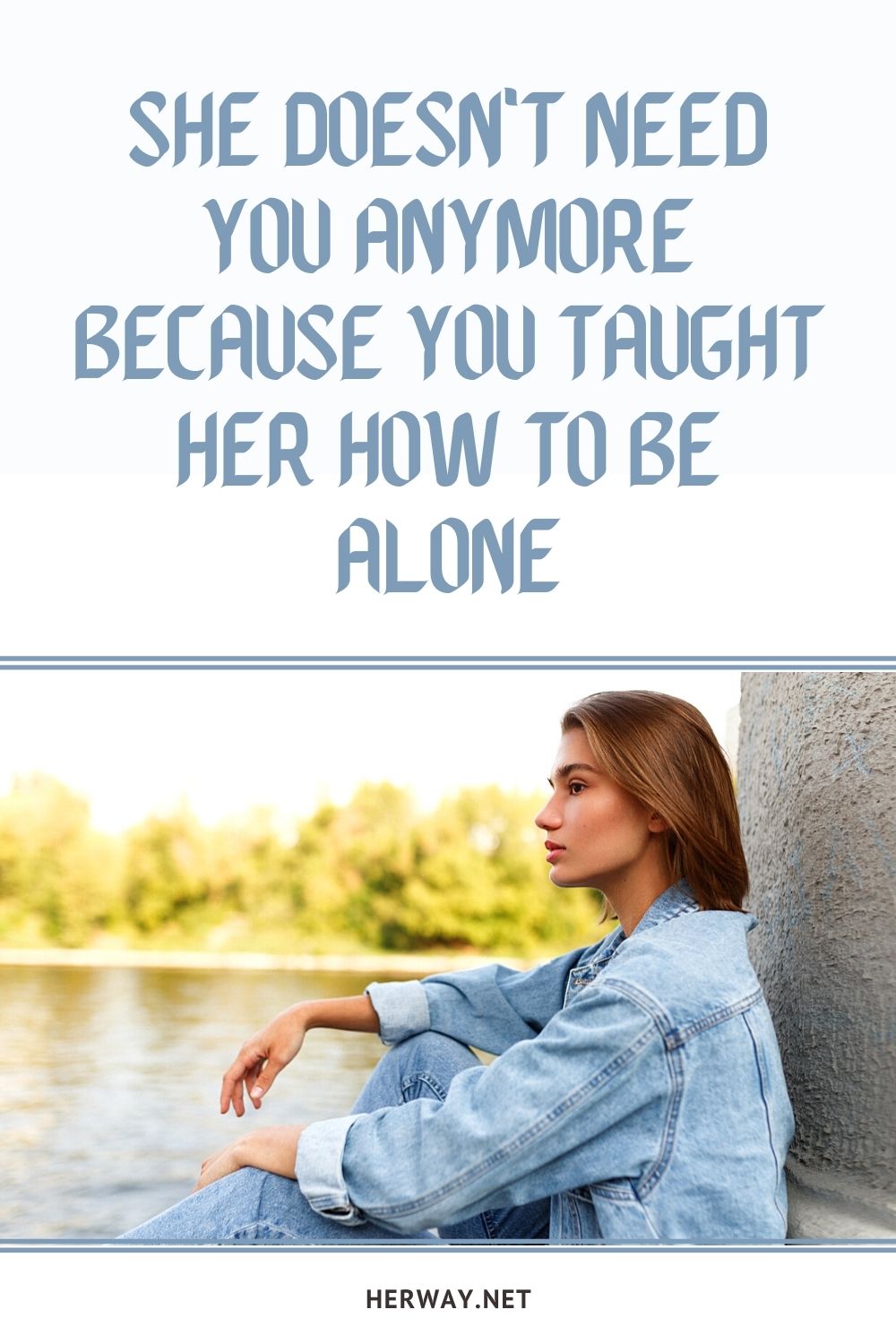