She was strong, fierce, independent. She never thought losing herself because of some guy was an option. Then she met him.

With every day spent together, she liked him more. With every beautiful gesture he did for her, she fell more and more in love with him. It was perfect… until it wasn’t.

Somewhere along the way she started giving too much of herself to the relationship she had with him. He never asked her to, but love had blinded her to her own needs.

She had begun to love him more than she loved herself.

She started putting his wishes above her needs. She gave in to the weakness of loving someone too much. And that someone wasn’t her.

The fear of losing him chased away all the love she had for herself. She stopped doing things she liked and enjoyed just so she could always make herself available for him and his plans.

He stopped caring for her needs too. He adopted her own attitudes about herself. He no longer took her wishes and needs as something relevant. 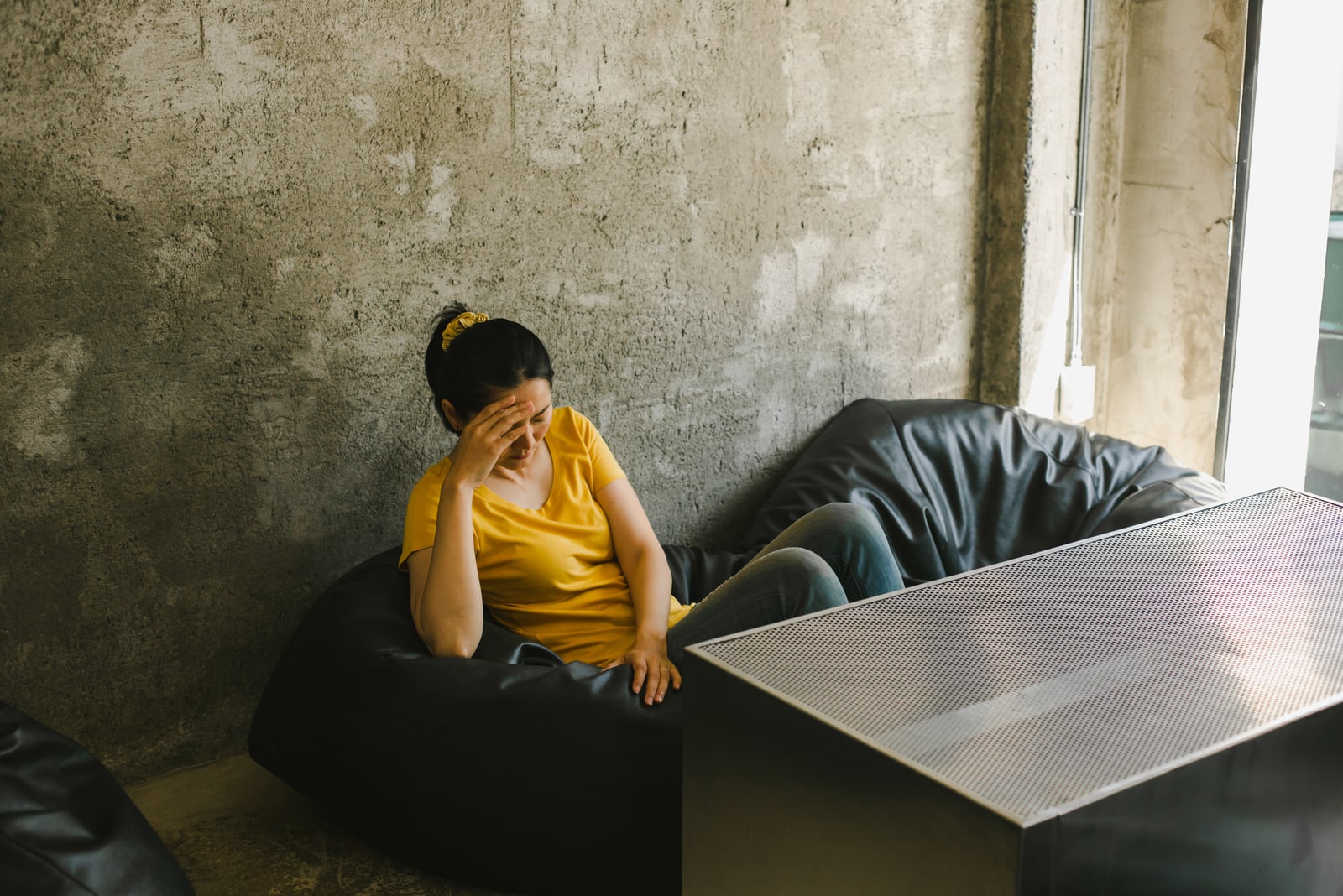 She started thinking he was selfish and unappreciative of her. But then, it hit her: No one can love you if you don’t love yourself.

No one can fulfill your needs if you can’t do it on your own.

She found time for her friends and hobbies, and started enjoying being who she was for a change.

She no longer tried to be the girl she thought he wanted to be with. She went back to being herself. And that made all the difference.

She remembered that it was HER he fell in love with in the first place. It was HER who made him crazily drawn to her and do all sorts of wonderful romantic things that he did at the beginning of their relationship. 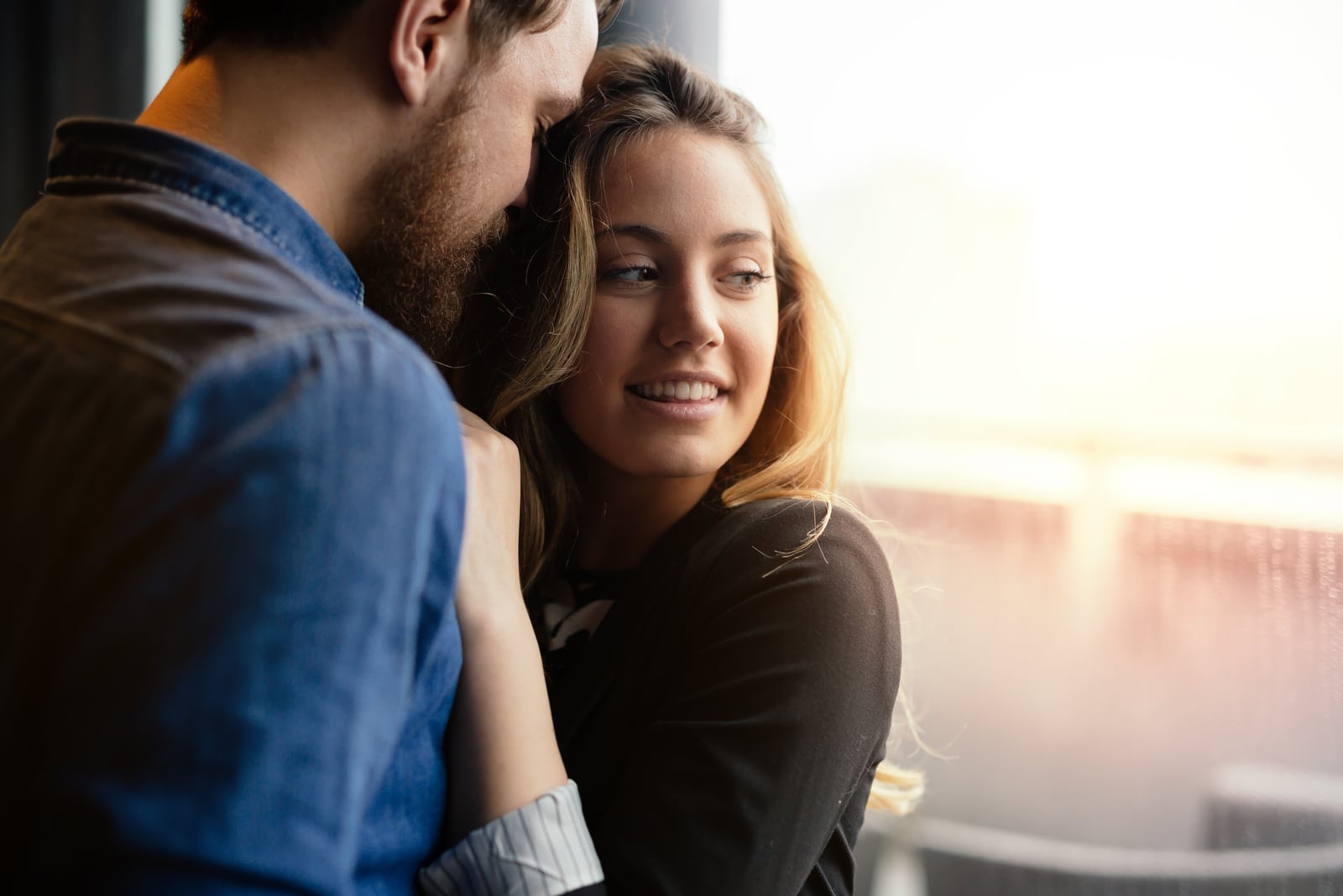 Getting her self-esteem back wasn’t easy, but seeing how it affected him and their relationship made her stronger than ever.

He looked at her as if she was everything in this world when he met her, but she started treating herself like she was nothing, and soon he did too.

She got so very tired of feeling like nothing. She needed him to get back to how he was, but to make that happen, she had to remember who she was.

Once she went back to her original self, once she started caring for her own well-being, so did he. She stopped being a needy girl who smothered him.

Going back to how she was before meeting him made him fall in love with her all over again.

She couldn’t have blamed him. If it was so painfully easy for her to forget about herself, it sure must have been much easier for him.

He never wanted to do her harm nor did she want to harm herself, but that’s exactly what her love for him did to her.

He became the most important thing in her life and she stopped believing her life was important. 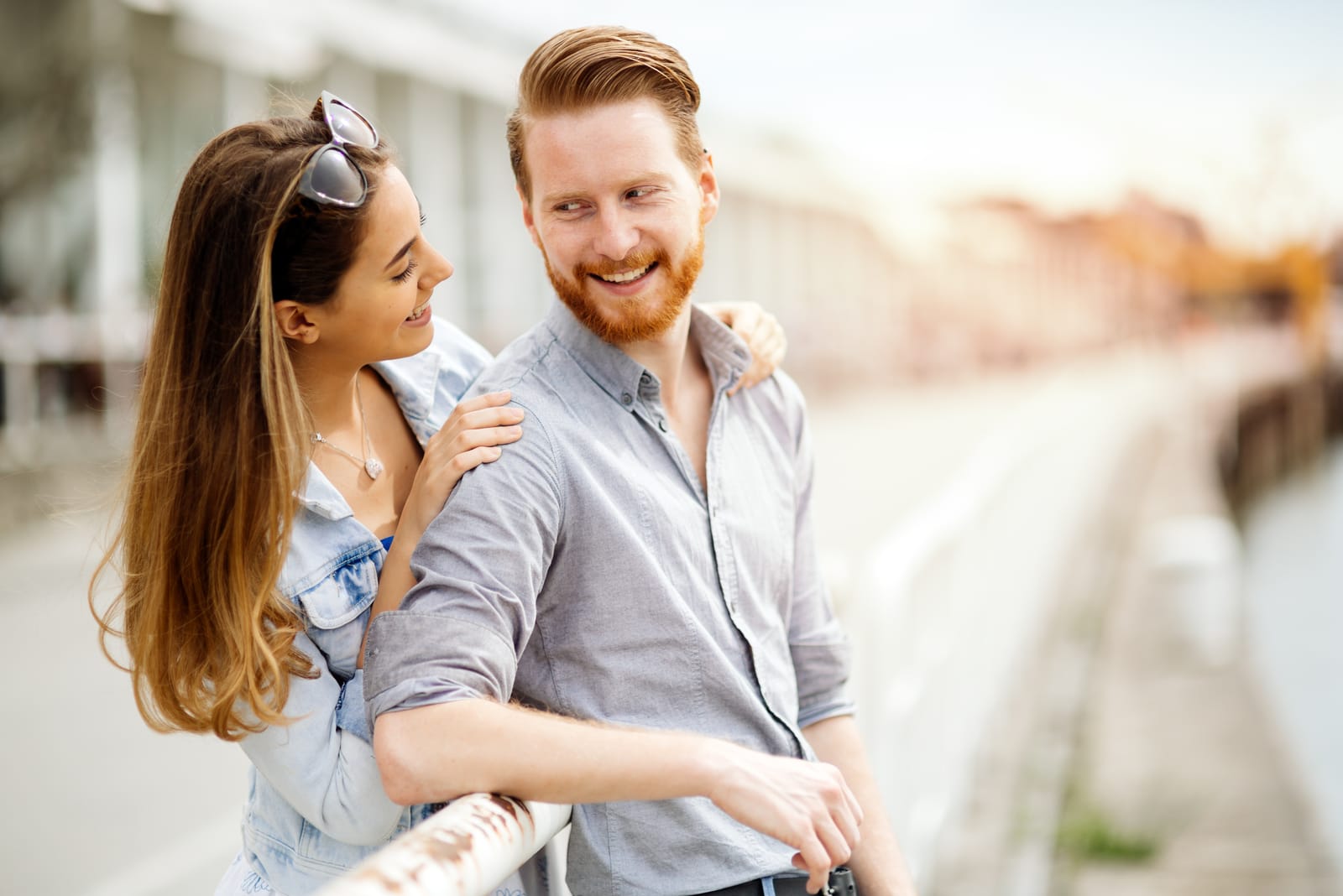 He was the only thing that mattered and her obsession was the exact thing that drove him away in the first place.

There was no specific moment that made her realize that this person she seems to be with him is not her true self. It went on for way too long, but luckily she’d had enough one day.

And guess what? It never went back to the way it was at the beginning. It was so, so much better. She knew that she’d never let go of herself for any man or other reason.

Living her own life, apart from him, made her so much more interesting to be with.

He saw the way she enjoyed pursuing her own happiness and it made him proud to be with such a woman. That’s what he wanted all along – to be with someone he can be proud of. 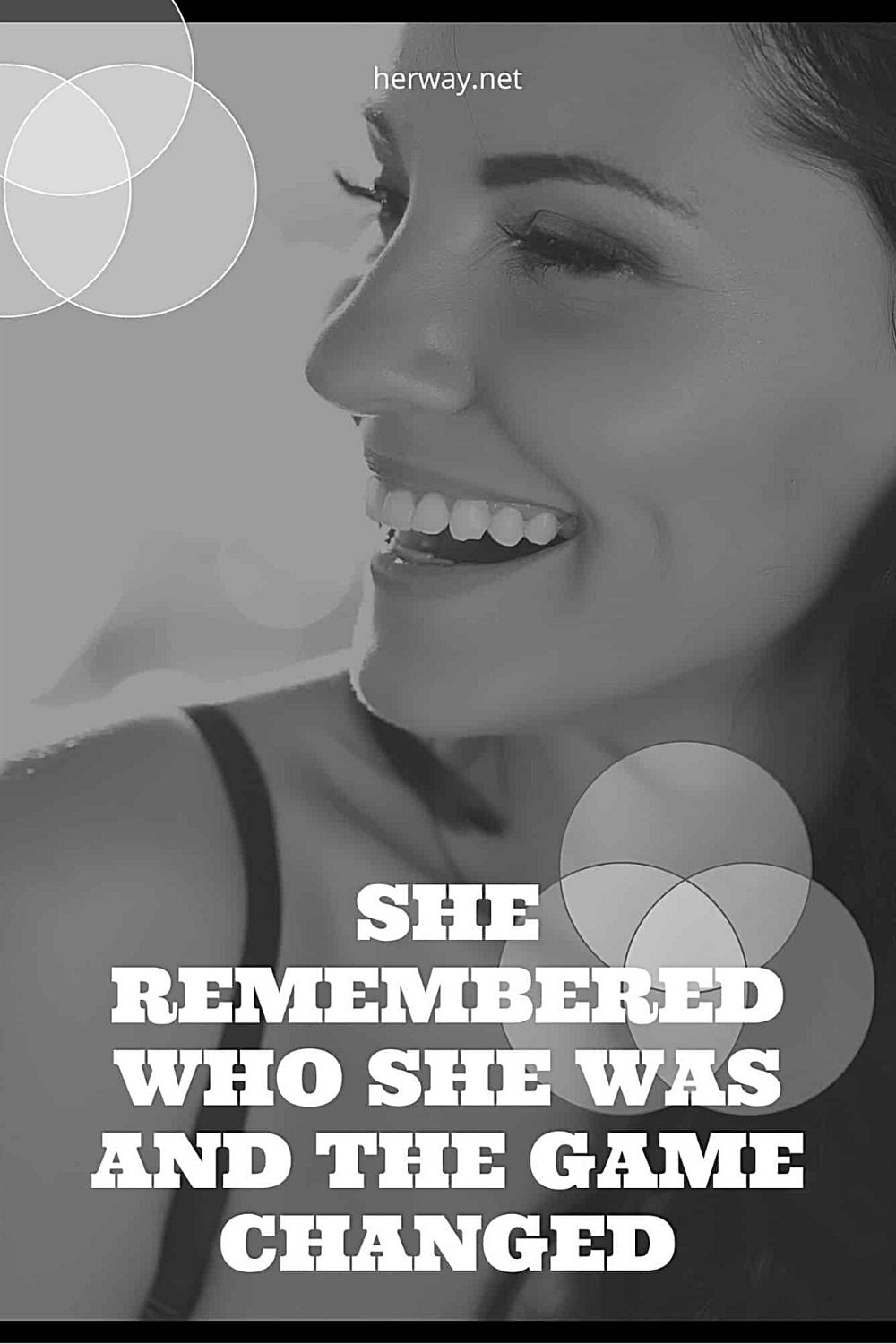