It’s incredible how sometimes we fall in love and never see the signs that someone is just not who we believe them to be.

So, there’s a guy in your life, right?

You think that you’re amazing together but there’s this little scared voice in your head telling you that there’s something wrong.

So, you silence that voice, and make yourself believe everything is just perfect. But what if it isn’t?

Continue reading to find out on time and save yourself a huge disappointment later on.

Contents show
1 1. He doesn’t initiate meaningful conversations
2 2. He lacks consistency
3 3. He doesn’t give you the smallest sign of affection or attention
4 4. He doesn’t ask about your day
5 5. He lies to you
6 6. He never ever notices the details
7 7. He never asks about your plans for the future
8 8. He never asks questions about the other people in your life 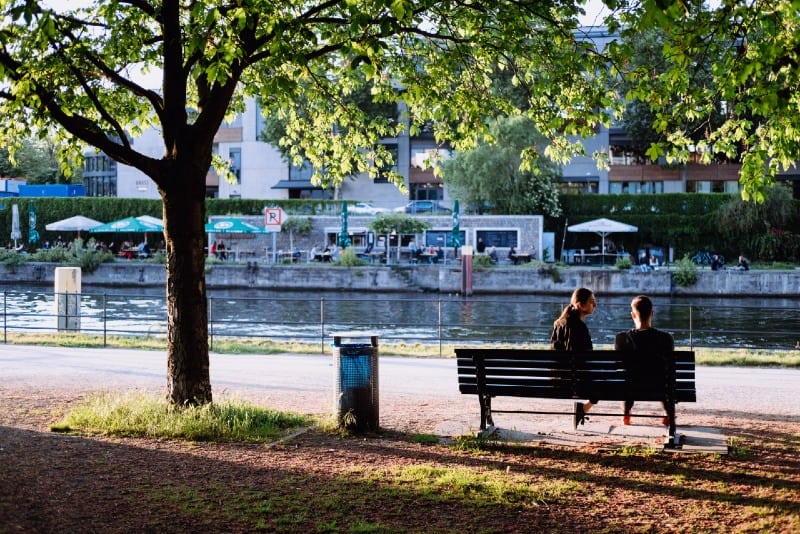 A guy who sees himself spending a lifetime with you will be eager to learn as many things about you as he can.

Intimacy and connection between two people who are truly in love is a very important bond that makes people want to share everything with that special someone.

If he only talks about random, shallow stuff with you, he doesn’t truly care about discovering who you are deep inside.

This goes to show there isn’t true intimacy between you two and you should stop idealizing your relationship. 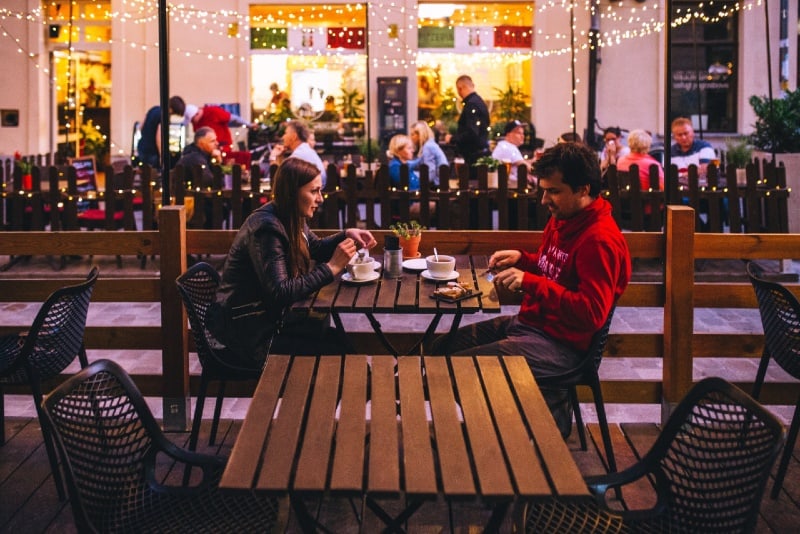 You maybe haven’t thought about this much, but pay attention. Does it seem to you that he only calls you up when it’s convenient for him?

Is he unwilling to change his plans for you and meet you when you want to see him?

Sadly, this means he probably only calls you when he’s bored and he actually has you on the backburner.

You shouldn’t put up with a guy who doesn’t cherish you as his first choice – he’s wasting your time.

3. He doesn’t give you the smallest sign of affection or attention 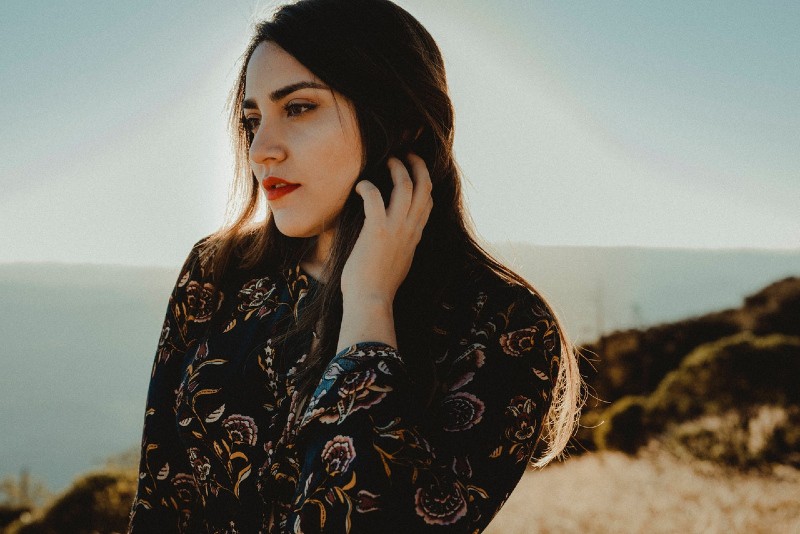 You can’t really remember a time he called just to tell you he was thinking of you.

Everything seems okay when you’re together, but once he’s away, he’s definitely away, with no sign of his existence whatsoever.

Of course, everybody has a lot on their plate, but sending a quick message doesn’t really take much time.

This probably means that he’s not thinking of you as much as you’re thinking of him, which is a clear sign he’s a time waster and not who you believe him to be.

4. He doesn’t ask about your day 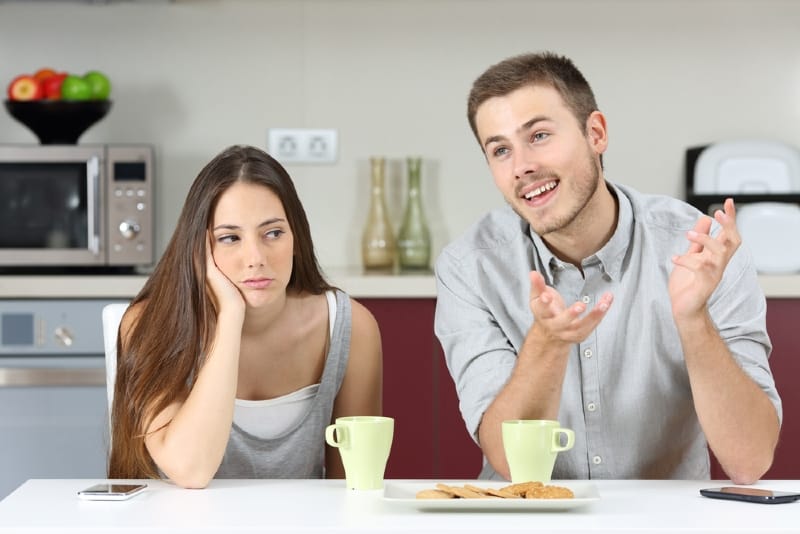 When you get together he’s willing to talk about anything and share details of his day, but he hardly ever asks about yours.

When we truly care about someone, we are wildly interested in what happened to them during the time we were apart from them.

Not asking how your day went means he’s focused on himself and the fun part of your relationship – he doesn’t really care much about you, your feelings, habits, or your life in general.

You may not notice this at first, but as time passes you’ll start feeling lonely and abandoned in your relationship. 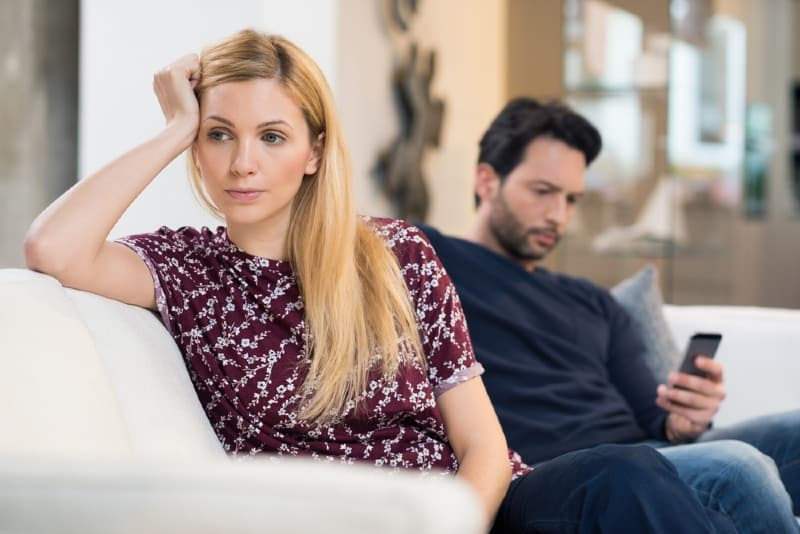 You may never have caught him lying about something big, but you’ve noticed he isn’t a stranger to telling quite a few small lies.

He feels comfortable lying and you can tell that it’s a part of who he is.

You might think that he only told you those lies to make himself look better because he was nervous about getting you to see him in the best possible light.

Still, the truth is, if he ever planned anything serious with you, he’d be open about who he is from the very beginning.

You can’t base a relationship on lies.

6. He never ever notices the details 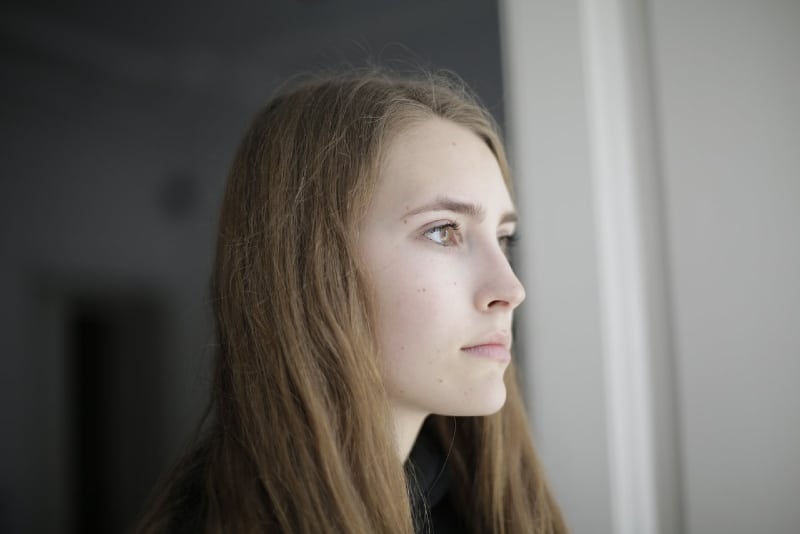 Even though it’s not uncommon for guys not to notice every little detail about us gals, a guy who truly loves you will notice plenty.

He’ll at least know your favorite movie, band, food… what makes you laugh and the things that you don’t like or those that make you mad.

When you think about it, most of us know these things about many of our acquaintances, why wouldn’t he know about yours?

Well, the answer is simple – it’s because he isn’t interested in getting to know you better or making you happy.

7. He never asks about your plans for the future 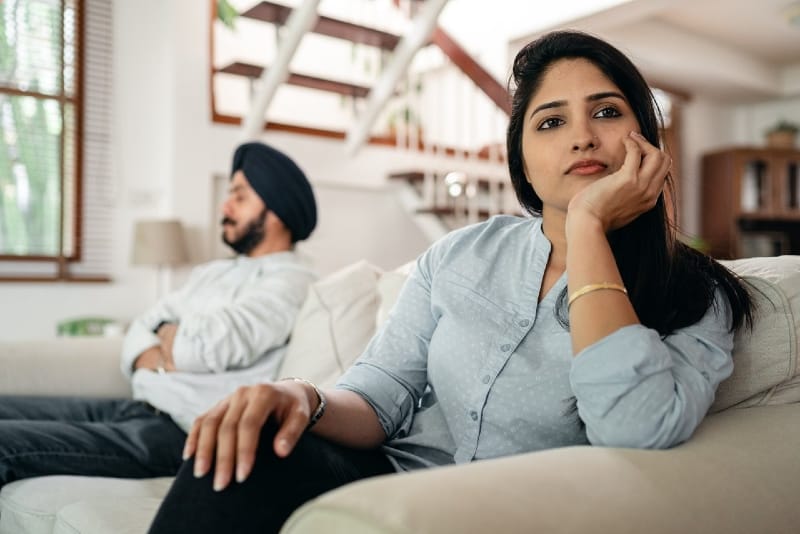 A person who loves you cares about your dreams, goals, and your plans for the future.

Whether you’re at the beginning of your relationship or you’ve been dating for a while, a guy who wants to be with you will be intrigued by how you want to spend your time in the future.

If he envisioned spending his future with you, he’d definitely ask questions about the way you see yours.

If he hasn’t, I’m sorry to say that he probably doesn’t see himself spending that much time with you, no matter how you feel about him.

8. He never asks questions about the other people in your life 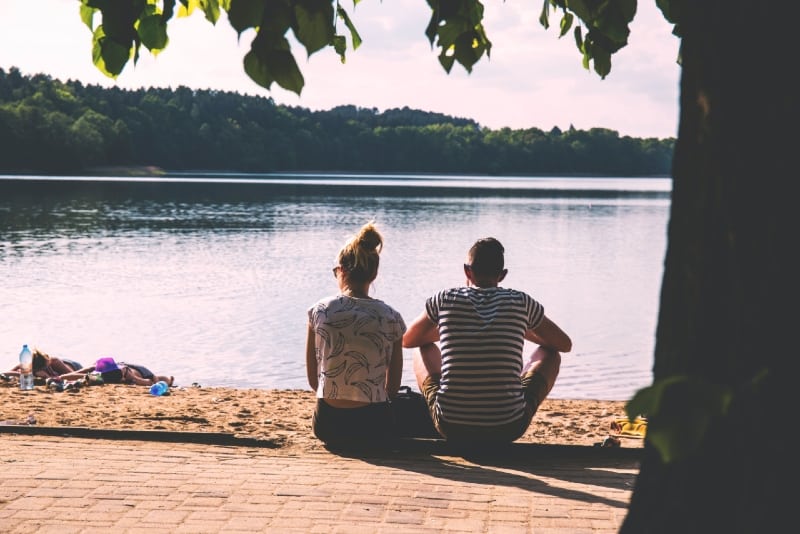 You’ve never heard him mention your friends or family. You might think that he’s just not that curious and he only cares about what he has with you, but…

A guy who’s getting to know you and is willing to commit to you will definitely care about finding out at least a couple of things about your upbringing, the names of your parents, if you have siblings, or what are your friends like. 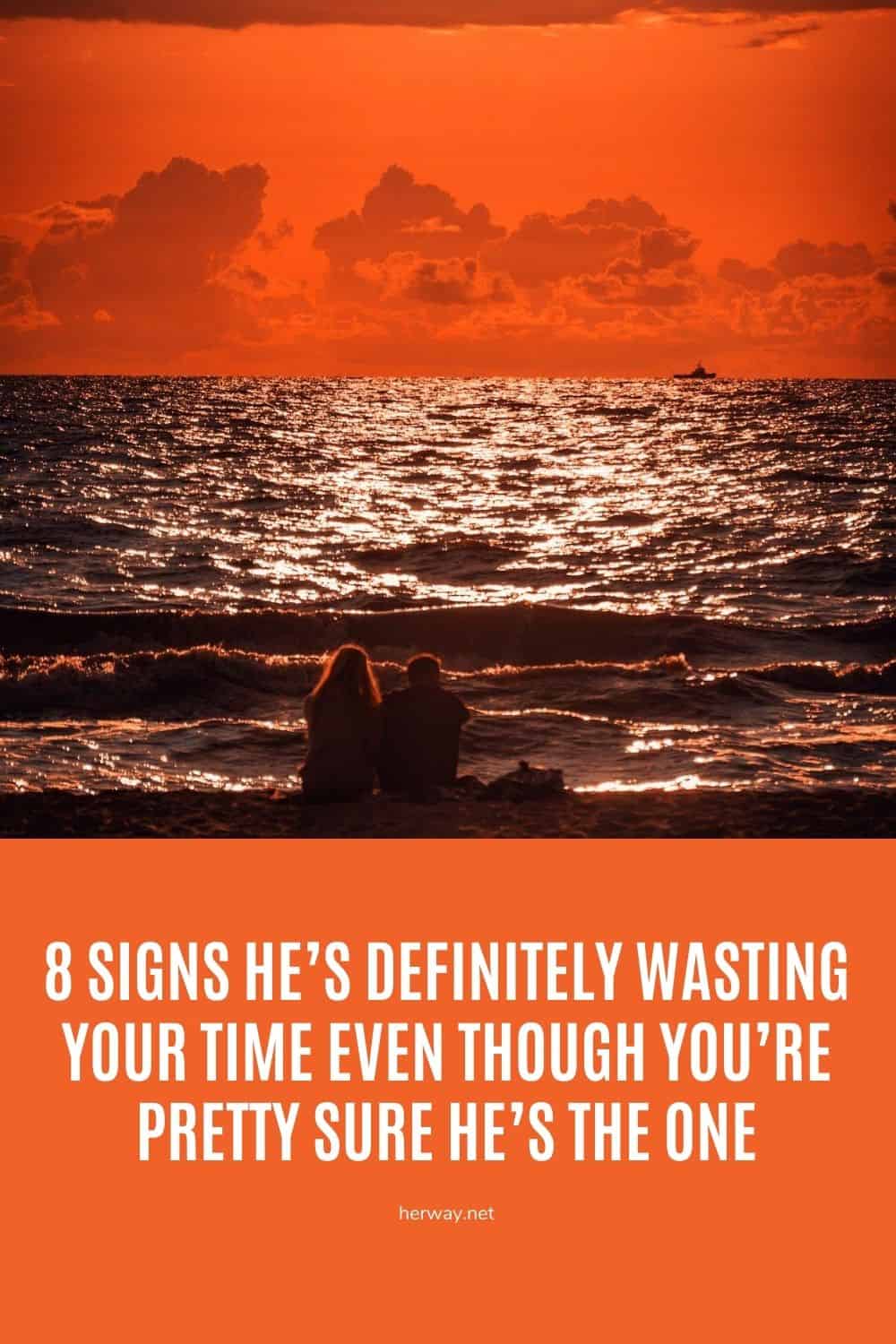