There are times when the one you love the most leaves you like you never mattered to them. They abandon you when you need them the most, without a proper reason or even without saying a word.

Times when you are left hanging, even though you did your best to keep the person you care about next to yourself.

Times when you feel disappointed and betrayed, when they are the last things you deserve to feel.

When something like this happens, you can’t help but wonder why you couldn’t be enough for them to stay. How come nothing you did for them was sufficient enough for them not to leave you?

How come all of the sacrifices you made weren’t enough? Did they not sense the depth of your love for them?

This is exactly what happened with your ex-boyfriend, who hurt you in the worst possible way. He broke your heart as if he never gave a damn about you and without giving it a second thought.

He walked away from you, convinced that he didn’t need you and that he could find someone better. Boy, how wrong was he! 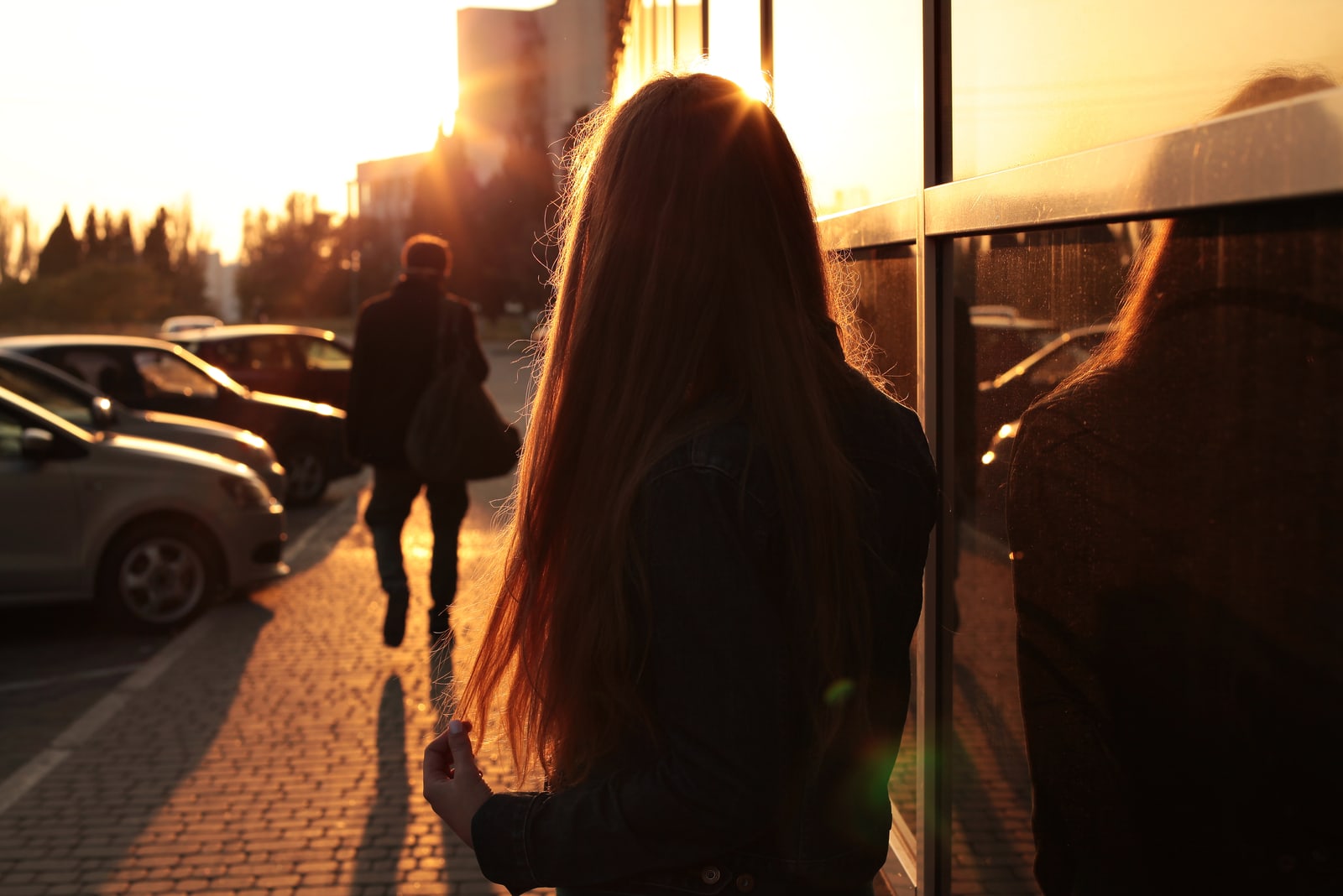 I know you don’t see it now but the truth is that this guy just failed to see your true value. He failed to see what an amazing person and a beautiful woman you are and that is something he’ll regret as long as he breathes.

Or maybe he knew it all along? Maybe he got cold feet, being aware of the fact that he’d never be enough for you? Maybe he was actually intimidated by your strength and power, knowing that he never deserved you in the first place?

Either way, I just want you to trust me when it comes to one thing—letting you go was his loss, even though neither of you might not see it now.

Nevertheless, I promise you that there will come a time when this man will see what an awful mistake he made when he left you. A time when he’ll see that you are one of a kind and that he’ll never find a woman like you.

Because sometimes people need to lose you to see your true worth. Sometimes they need to feel your absence to see how valuable your presence in their life was.

Sometimes they need to go out there to look for something better just to realize that you were the best thing that ever happened to them.

I guarantee you that this is exactly what will happen with your ex—he will search for you in every woman who comes his way, just to see that you are nowhere to be found. 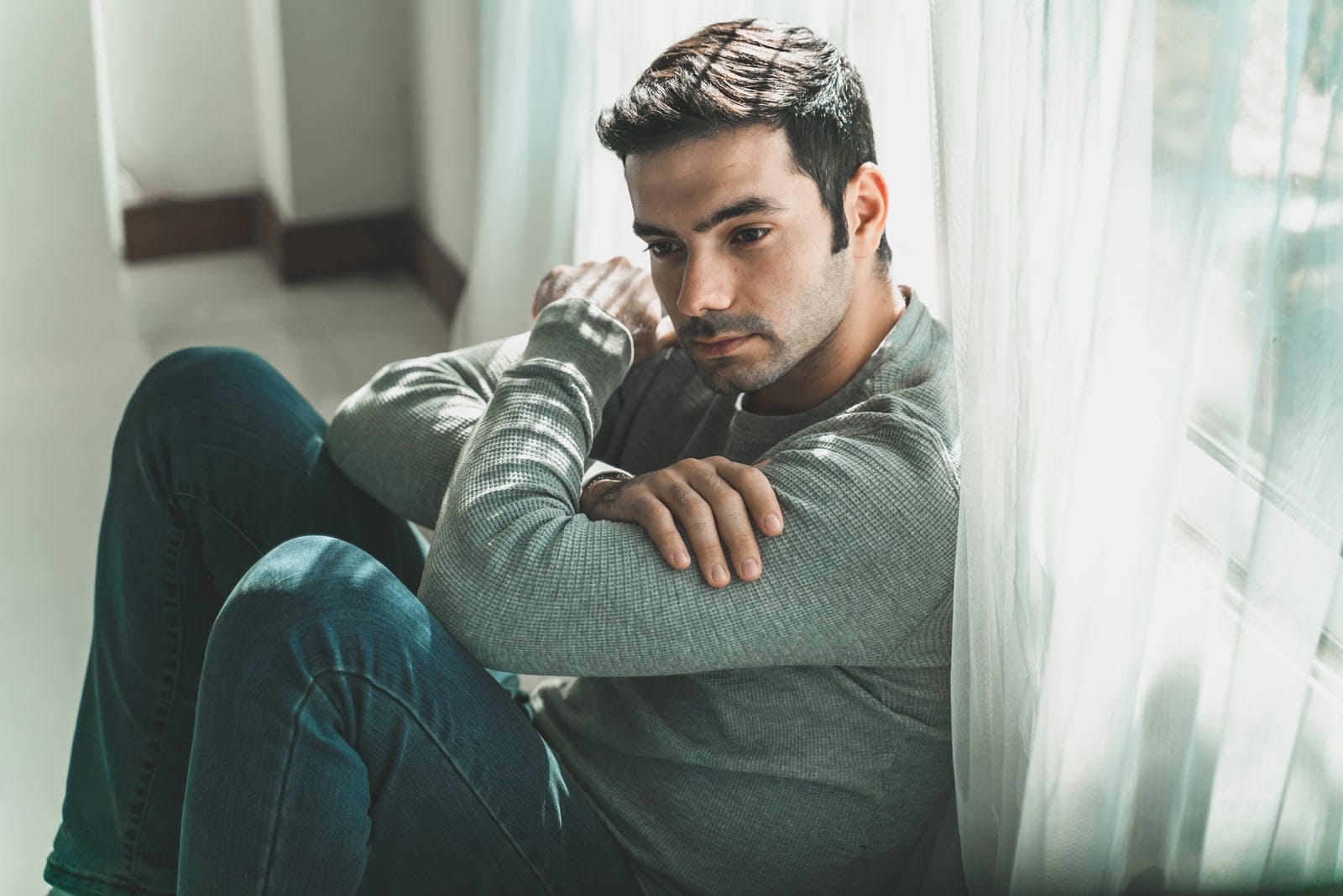 I guarantee you that he’ll spend the rest of his life lamenting the fact that he was the one who chose to live without you. That he’ll be forever haunted by the memory of what he did to you and that he’ll understand the mistake he made before you know it.

Of course, once he realizes all of this, he’ll beg for a second chance. He’ll do everything in his power for you to take him back, as if nothing had happened.

Nevertheless, it will be too late to do anything because when he finally sees the consequences of his actions, you’ll be long gone.

Once he sees what he’s done, you’ll be happier than ever, far away from him, and he’ll be just a part of a distant memory.

Once he tries to come crawling back to you, you’ll be next to a real man who saw how worthy you were right from the start. Next to a man who didn’t have to lose you to see your true value.

So please, don’t lament over losing someone who was obviously never meant to be yours. Don’t cry over someone who failed to see your true value in time.

Instead, be happy that you’ve gotten rid of this immature boy who didn’t know how to appreciate having someone as special as you by his side.

Be grateful that he showed his true colors in time and have faith that karma will pay him back for everything he did to you sooner than you might think. 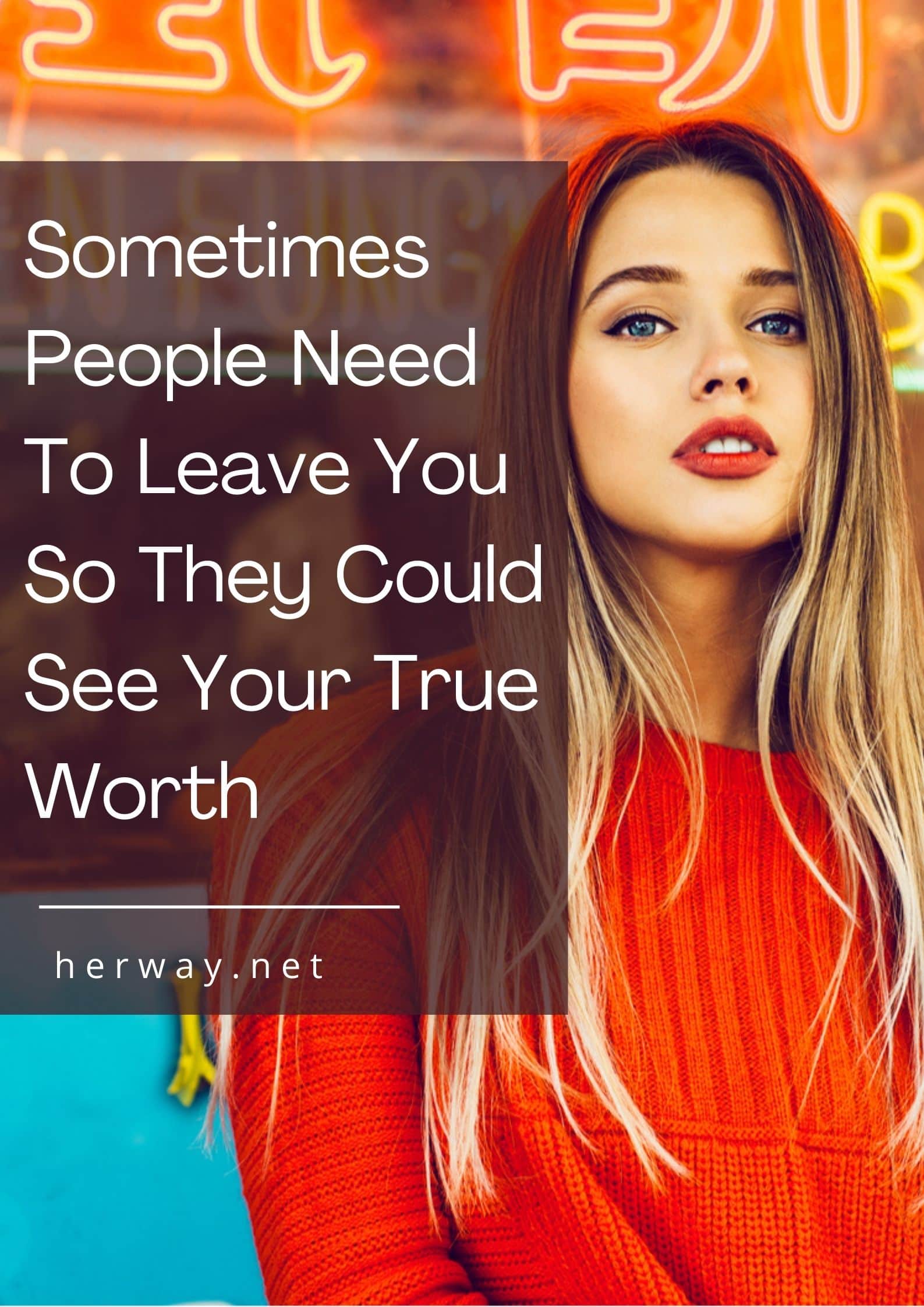