I won’t lie and tell you that romantic love should be the last thing on your mind.

Instead, I’ll be honest and admit that it’s important for every human being.

Whether you like to admit it or not, a healthy romantic relationship can significantly improve the quality of your life. 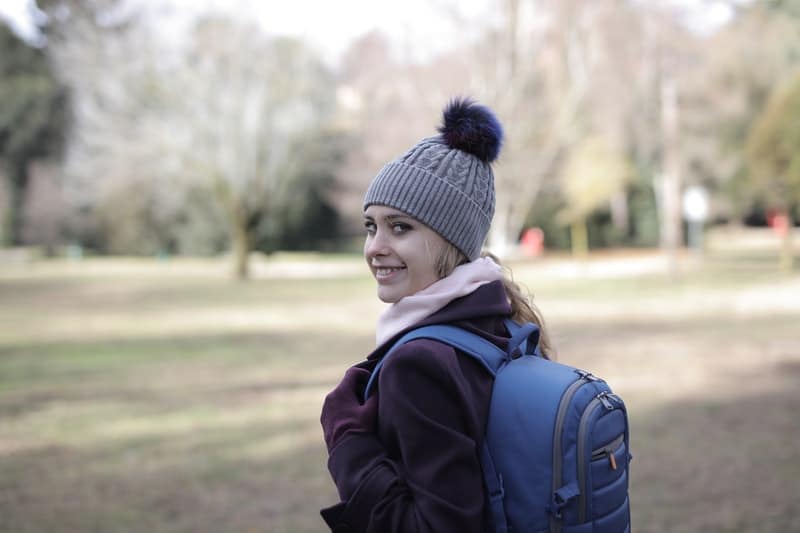 However, this doesn’t mean that you should chase it at all costs.

It doesn’t mean you should make it the centre of your universe or that you should disregard all of your other successes just because you don’t have a happy love life.

It doesn’t mean that you should fight for it, at the risk of destroying yourself.

Because at the end of the day, it’s always better to lose a romance than to lose yourself. 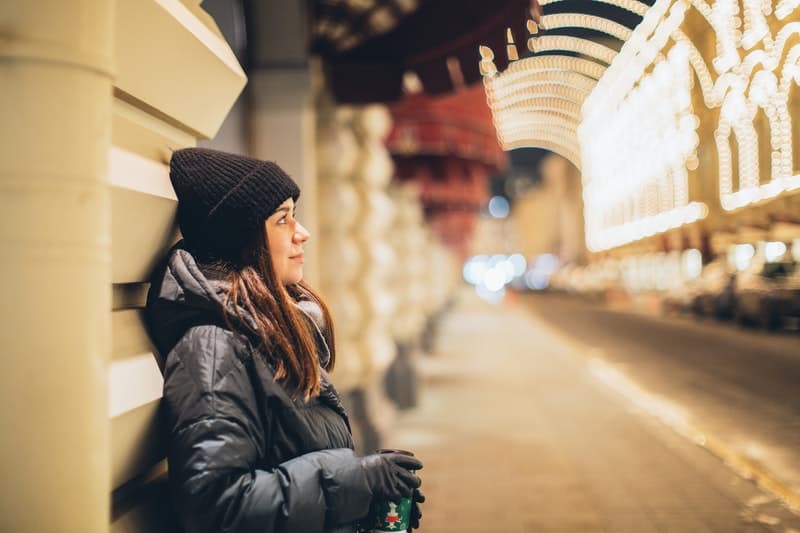 Don’t get me wrong: I’m not trying to claim that a mature relationship doesn’t require time, patience, and energy.

Yes, it has to be worked on. Some even say that true love needs to be fought for and that it requires many battles to be won.

However, it is one thing to put effort into making your relationship function, it’s another to put your entire life on hold just to prevent it from tearing apart.

This especially applies if your boyfriend is not your ally and partner in crime. 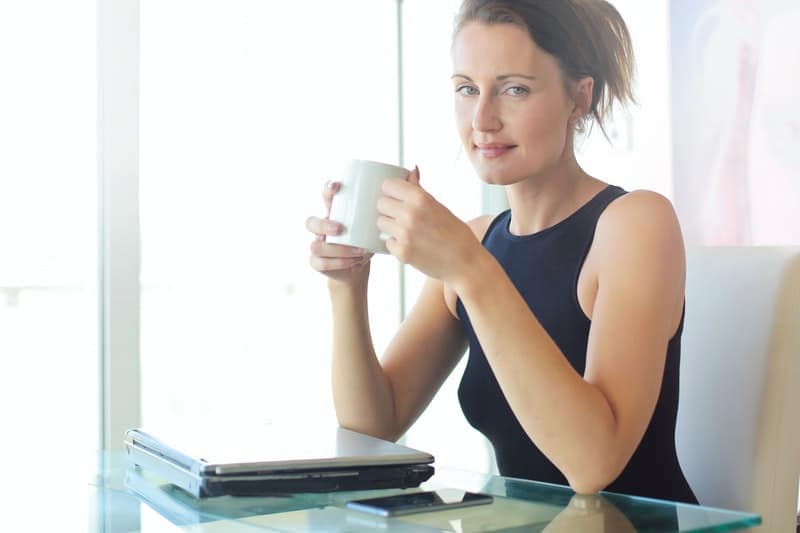 If he is the one you’re fighting against and your biggest opponent.

In that case, stop fighting for love and start fighting for yourself. Because you’re the one who matters more than anything. 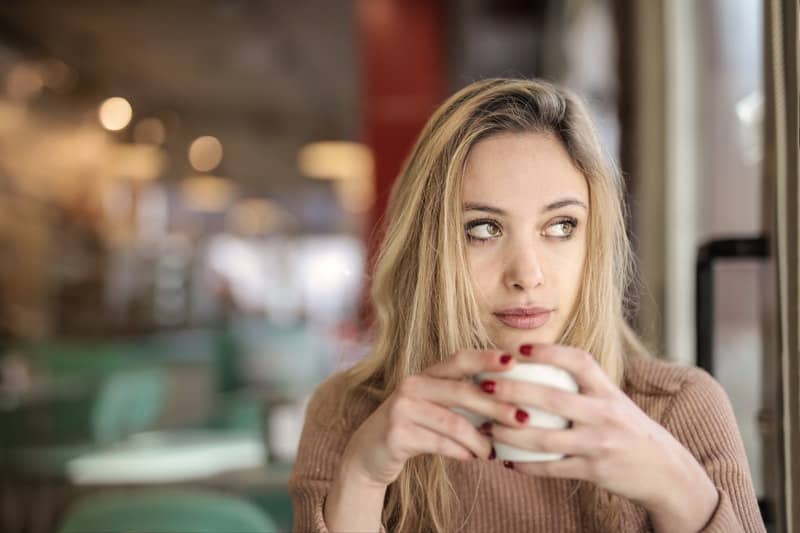 Stop making sacrifices to save this man.

Accept that your efforts are in vain because he doesn’t want to be saved and that you can’t be the one to rescue him.

Instead, once you see how things are going, run for your life.

Save yourself, before it becomes too late to do anything and before you become broken beyond repair. 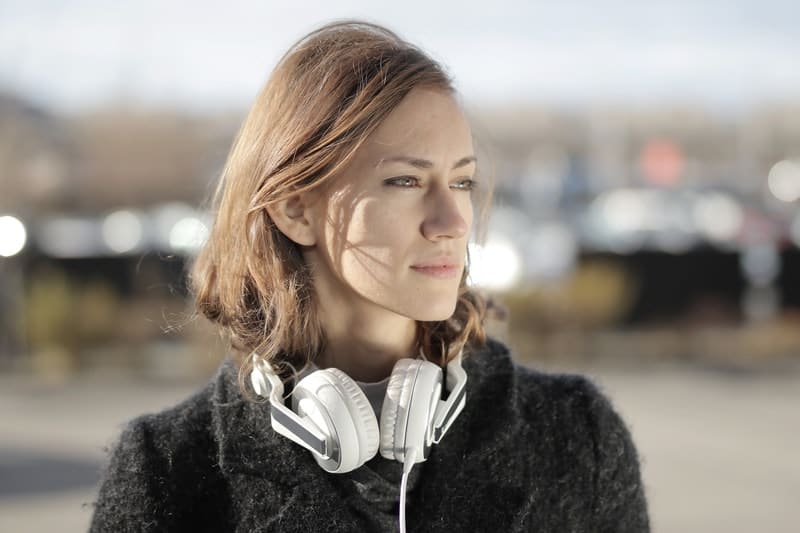 Stop chasing him and accept that sadly, he doesn’t want to be caught.

Stop wasting your precious time and youth on this man who clearly isn’t capable of giving you what you need and want.

Stop settling for crumbs of his attention because at the end of the day, you’re not actually fighting for his love – you’re begging for it.

Not only that: you’re also losing your dignity and pride along the way. So instead of chasing a man, start chasing your ambitions and dreams. 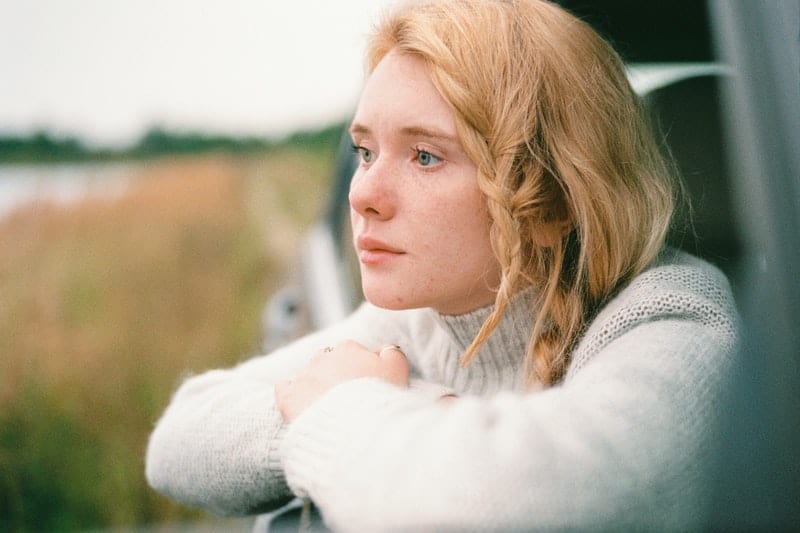 Redirect all of your energy towards your goals and don’t give up until you accomplish each one of them.

Stop putting him first. Accept the fact that your relationship is a priority only for you, while it always comes second for him.

Understand that you’re dealing with a selfish jerk who only thinks of his needs and couldn’t care less about your feelings. 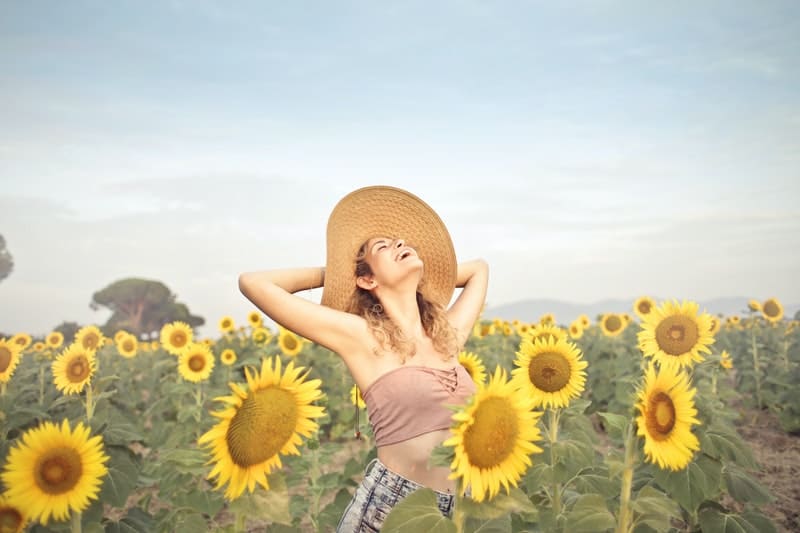 Stop thinking that your future equals the future of your relationship. Stop tying your happiness in general to happiness in love.

Yes, a healthy relationship can improve the quality of your life.

It’s nice having someone – someone who loves you no matter what and someone to hold your back. 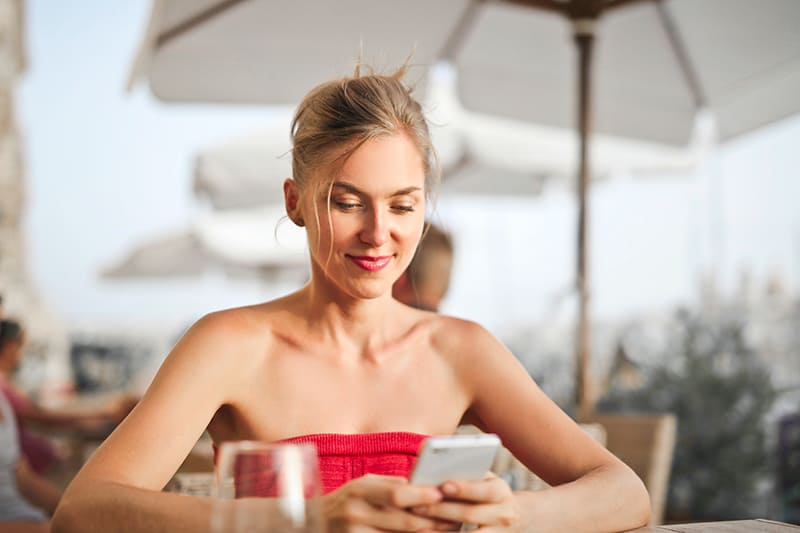 However, it doesn’t mean that you can’t be happy while you’re single.

It doesn’t mean that you have to fulfill certain society standards and that once you do, everything in your life will magically fall into place.

Guess what: it won’t! If you’re miserable when single, you’ll be even more miserable in a relationship.

Your problems won’t go away the moment your romance starts to function and your life won’t suddenly start to make sense in that second. 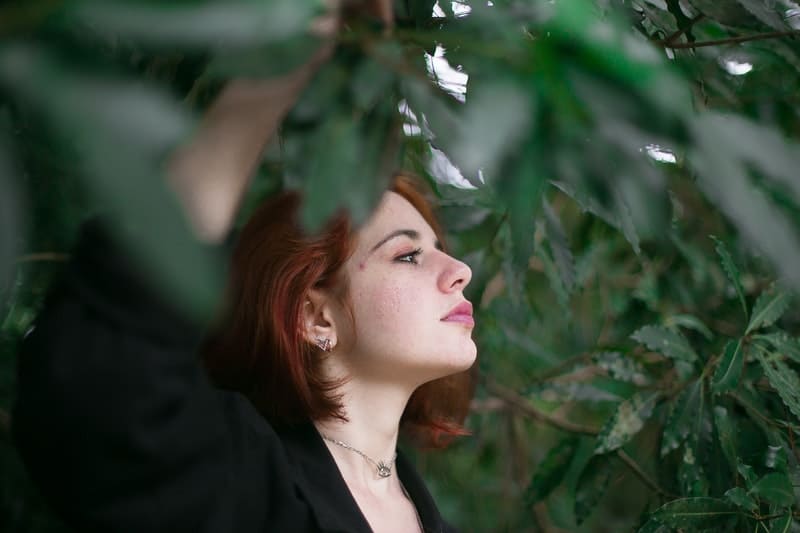 So, please stop being obsessed with finding the perfect match and a flawless romantic relationship because it won’t bring you the changes you expect.

Instead, work on the relationship you have with yourself and make it as amazing as possible since that’s the one that matters the most.

Most importantly: start loving and respecting yourself more. Because no one will do it on your behalf. 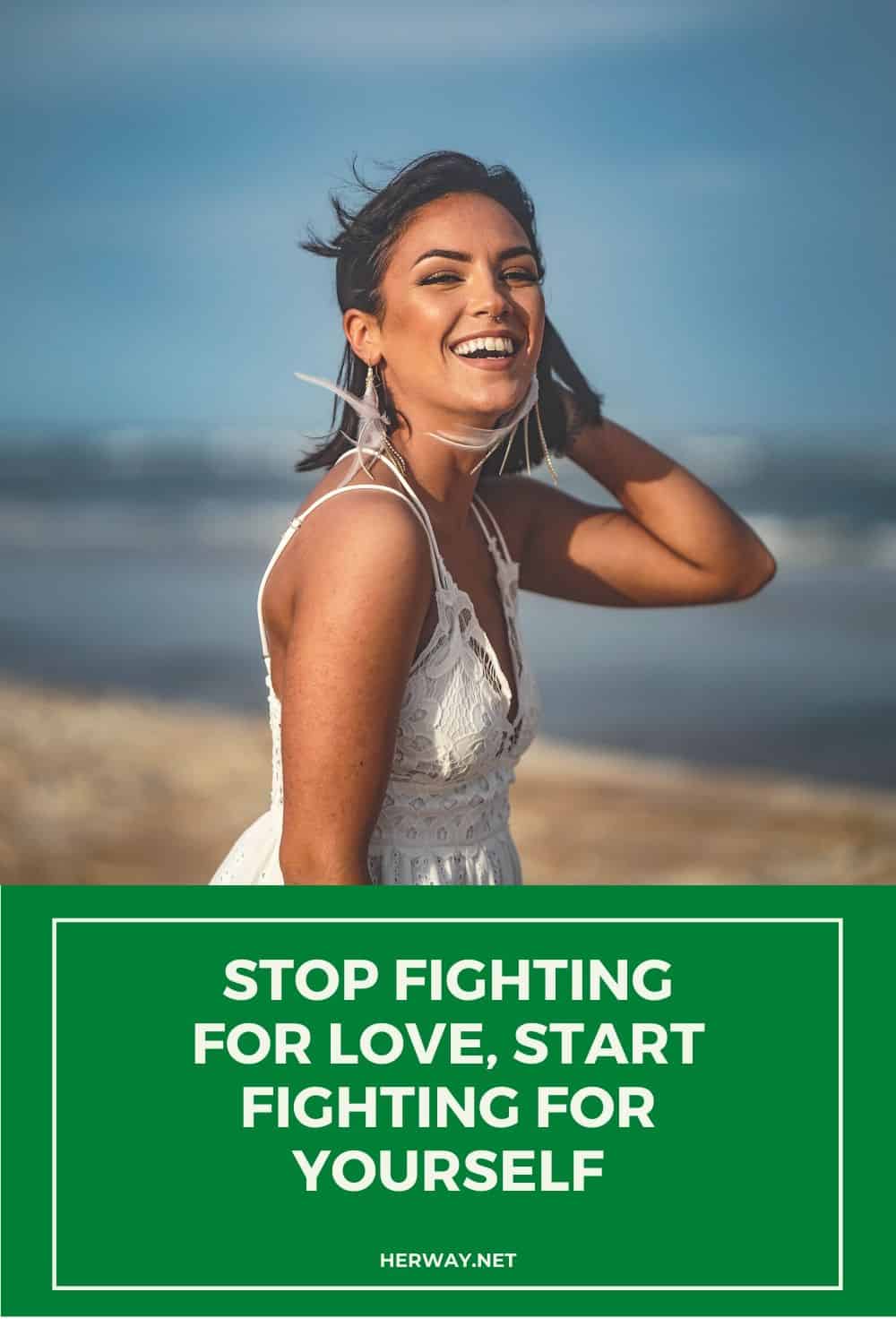