Before I experienced my first heartbreak, I had completely different perceptions of love and romantic relationships. Some would say I idealized both, while some might have even called me stupid or foolish.

Well, all of that changed with time. Reality hit me hard in the face and it helped me see some eye-opening truths.

Don’t misunderstand me; I still have an enormously strong faith in love. However, there are some things I’ll never believe about it again.

Contents show
1 It is always enough
2 It changes people
3 It’s blind
4 If it’s real, it will last forever

It is always enough 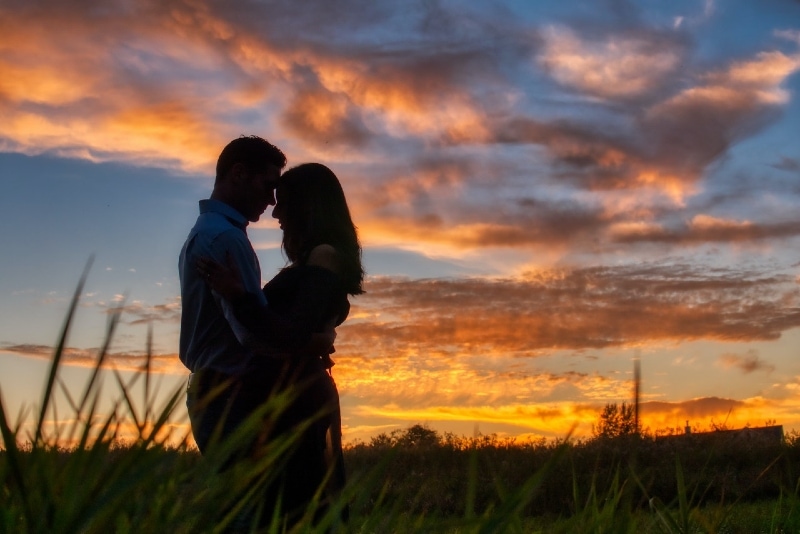 When I was younger, I saw love differently. I saw it as this omnipotent force that could defeat anyone and anything but could never be defeated.

You know, like in fairy tales, where the prince loves the princess and the evil stepmother or witch can’t do them any harm, despite all of their attempts.

No, the protagonists just saw each other and it was more than enough to fall in love with one another at first sight. Not just that, though; it was enough for them to live happily ever after.

Well, silly me pictured real life in a quite similar way. I thought that the only thing that mattered was the love I shared with my partner.

As long as we loved each other, we could overcome every obstacle. We should have had endless understanding and the capacity to forgive, no matter what.

Until life showed me otherwise. Taught by experience, now, I see things differently. Now I know that real love isn’t as powerful as I considered it to be.

Now I know that there are some things such as respect, effort, compromise and compatibility that need to go hand in hand with emotions. 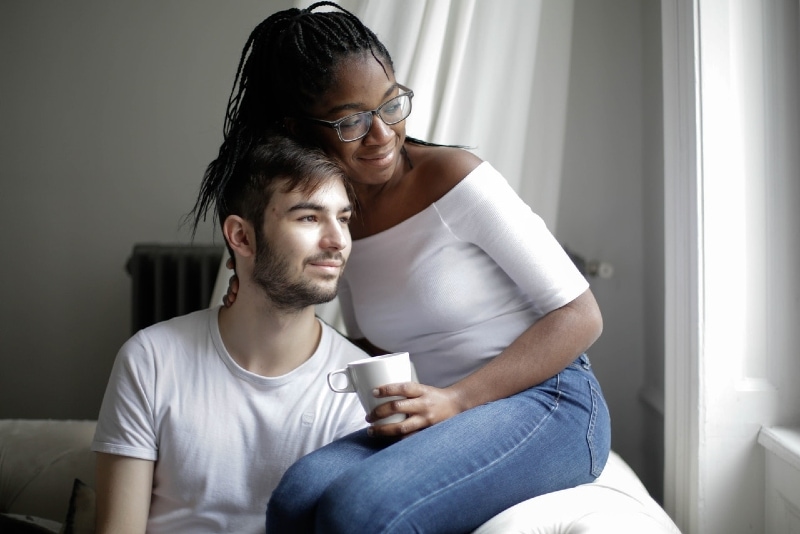 The next misconception I no longer believe in is that love changes people. Guess what? It doesn’t, it never did and it never will.

I thought to myself that if he loved me that much, it would be no trouble for him to get rid of some of his negative personality traits. He’d work on his flaws once he saw that his behavior was harming me.

I hate to be the one to burst your bubble but trust me, it’s way better to learn from my mistakes.

If you keep on waiting for a guy to miraculously turn into the man you need him to be, you’ll just waste years of your life.

The worst part is that you’ll never get the desired final result. Remember one thing: your love and effort can’t change a man.

Basically, you have two options. You can either accept someone for who he really is or you can walk away in time.

Don’t get me wrong; I’m not saying that you have to accept everyone’s personality just because it’s who they are. It’s perfectly acceptable to have standards.

However, if a man doesn’t fulfill your deal-breakers, don’t fall for his potential.

Don’t think about the person he can become. Instead, just leave before it’s not too late to do so without any emotional consequences for either of you.

Trust me, it’s the only thing you should do. 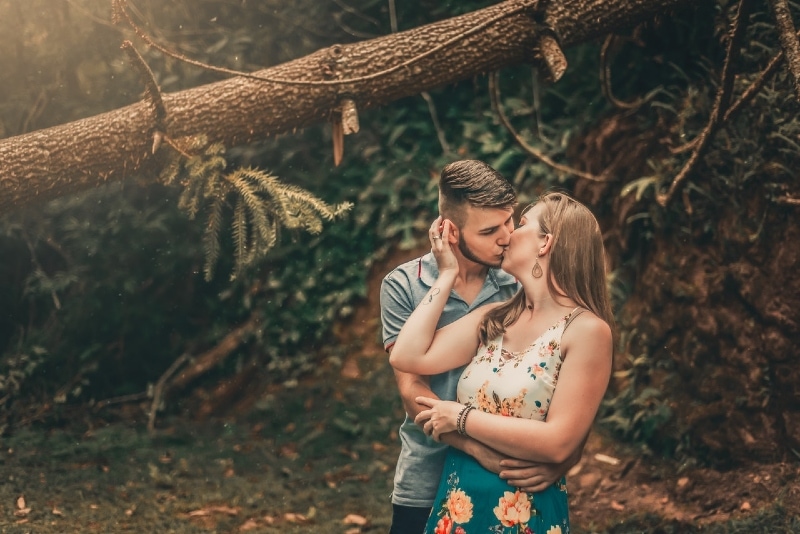 True love should be blind, right? Once you fall for someone, you immediately put your rose-tinted glasses on and you see that he has zero imperfections.

Well, this is false. Yes, this might be true at the beginning of your romance but at this stage, you can’t call this sensation love; instead, it’s more of an infatuation and affection.

Later on, whether you like it or not, you’ll start noticing your partner’s imperfections. Of course, this doesn’t mean that you’ve stopped loving him; it just means that you’re not blind.

If it’s real, it will last forever

Finally, I used to think that every real love has a happy ending. I wish!

I thought that the universe makes sure that every single couple who truly love each other end up together.

Years or even decades may pass but at the end of the day, they’ll wake up next to each other, even if it’s in a retirement home.

At least, I believed that you never really stop loving someone you used to have strong feelings for. If your emotions for them happen to fade away, it is just a sign that you never loved them for real.

How romantic of me to think that way. It’s even cheesy and pathetic. Yes, it would be nice if the first part of the story was true. However, life showed me that things don’t actually work that way.

First of all, many true loves don’t have a happily ever after. Nevertheless, that doesn’t make them any less real.

On the other hand, you definitely can stop loving someone you once loved. Nevertheless, that doesn’t mean that your love for them was something weak or insignificant.

Call me a cynic but I prefer the word realist. Trust me; these are all harsh truths not many have the courage to accept. However, it’s better to face them in time, before you run into any disappointments.