When we are into a guy, we all have this strange habit of falling for nonsense. Don’t get me wrong: little things are actually the biggest, but that doesn’t include crumbs of someone’s attention.

Some gestures mean the world to us coming from a guy we like. But guess what, none of these following things should flatter you.

They’re not proof of his love for you, nor do they assure you a special place in his life.

Calling you when he’s drunk 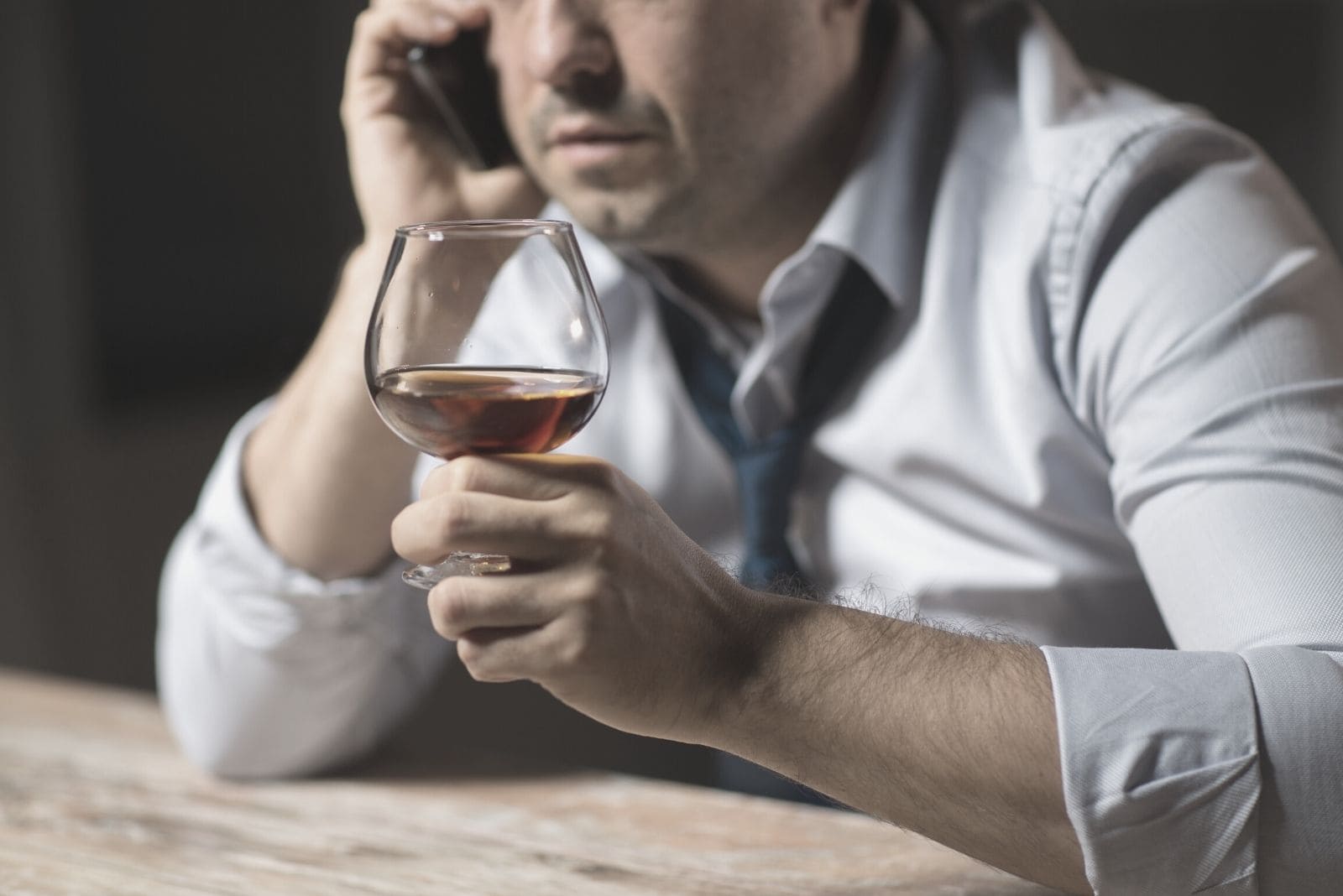 Let’s be real: what girl hasn’t had an ex or an almost who tried to hit her up whenever he was drunk?

He is nowhere to be found during the week, but as soon as the booze takes over, he’s all over your DMs.

So, you think to yourself that he must be crazy about you. After all, you know what they say: “A drunk mind speaks a sober heart”?

He is so madly in love with you that he is scared of the intensity of his feelings. Or he tries to suppress his emotions but simply fails to do so.

Alcohol serves him as a truth serum. You’re the one he remembers whenever he gets wasted, so that should flatter you, right?

Well, NO. If this guy really cared for you, he would call you when he’s sober.

He would do everything in his power to make you his – he wouldn’t only reach out to you when he doesn’t even know what he’s doing. 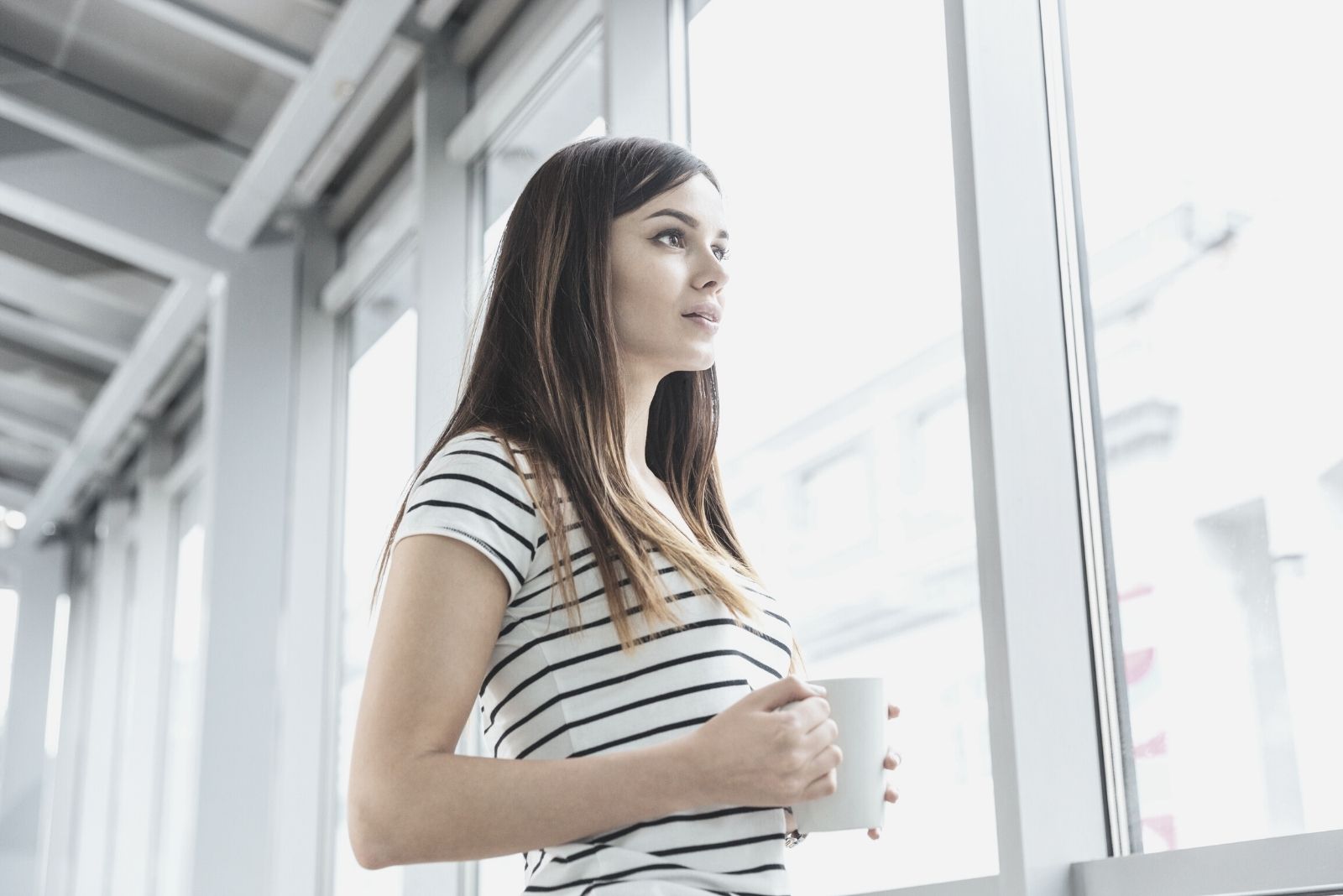 Trusting your partner is one of the foundations of a healthy relationship. Knowing that you two will be there for each other and counting on each other is how things should be.

Nevertheless, he still relies on you. He values your opinion and trusts you more than anyone.

Whenever he is in trouble, he asks for your help or advice. And whether you like to admit it or not, deep down, you’re flattered by this.

Come on, just look at him. He has all those girls, but it’s clear that you’re special.

You’re the only one he feels much more than vestigial attraction. He appreciates you as a person and sees you as a friend and not just as a hookup or an ex.

Bullshit! He relies on you because you’re the only one who lets him.

This man is using you. The moment he gets himself into any kind of trouble, you’re the first one he calls.

But later on, as soon as you help him, he goes back to his old ways. So, what’s exactly flattering about this?

Reappearing in your life 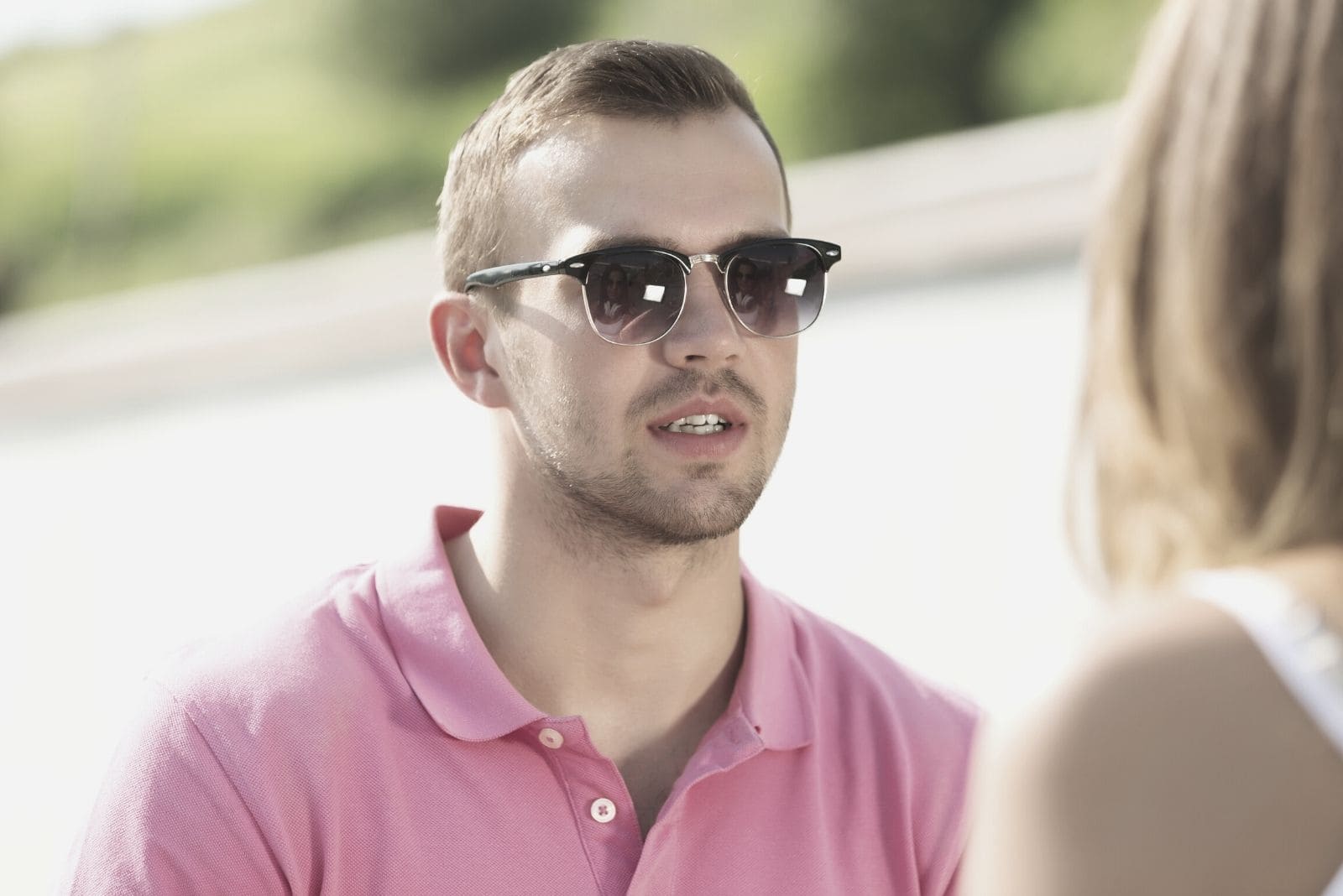 It’s been ages since you two broke up. Or maybe you were never a real couple. Either way, the bottom line is the same – ever since he left, this man keeps coming back to you.

It happens every few weeks or months, but the truth is that he reappears in your life every now and then. So, you see this as a sign of his inability to forget you.

He’s been with all those other women. He tried moving on, but he just can’t. Every time is the same: he always comes knocking back on your door. So, you must be special to him.

As much as he tries, he can’t seem to forget you. It’s apparent that he loves you, as he can’t control his urge to see you.

At least, this is what you want to believe. Nevertheless, there is only one reason why he behaves like this: because he can.

You’re the only woman in the whole wide world who would always take him back. It doesn’t matter what he’s done or how long he’s been away: you’re there waiting for him with your arms wide open.

And he knows this. Not only that: he uses this to his advantage. But hey, who could blame him?

Telling you he misses you 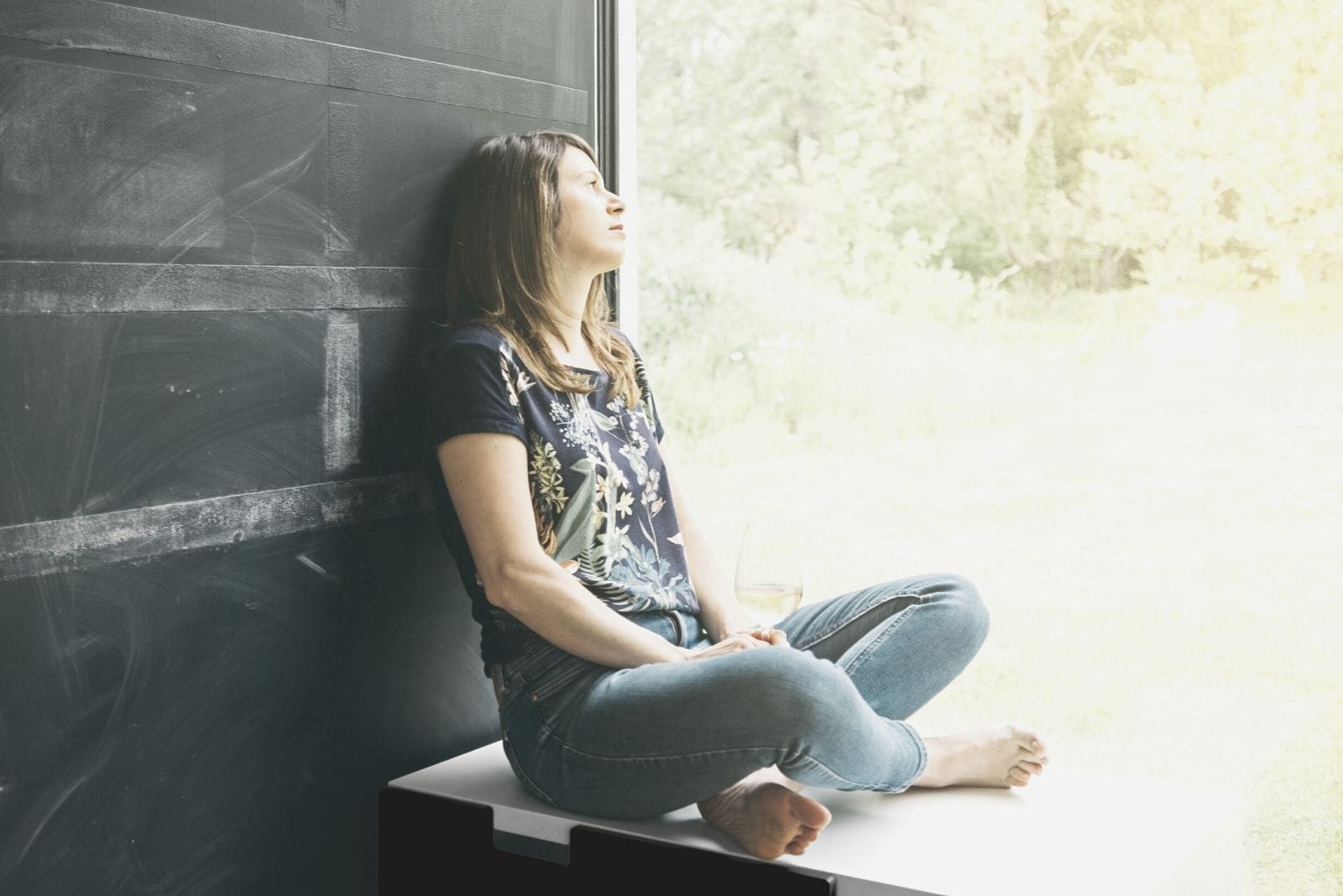 It’s super cute if your BF tells you he misses you because you two hadn’t had a chance to meet for a few days. It’s also acceptable to hear this from your long-distance partner.

But if a guy who is a few minutes drive away from you tells you that he misses you but doesn’t do anything about it – don’t be flattered.

He doesn’t miss you, and he doesn’t give a damn about you. Instead, he is doing this to keep you on hold.

He is deliberately playing with your mind. This man is making sure you don’t forget him while he is somewhere else, putting effort into another girl.