A strong woman is one of a kind. She does everything in her own unique way, differently than anyone else. And saying goodbye is no exception.

This is not the type of woman you should try manipulating or playing with. Because she’ll see right through your intentions and she’ll abandon you before you know it.

This girl has strong deal-breakers and she won’t tolerate you treating her like shit or hurting you, no matter how much she cares for you. She’ll never settle for less than what she deserves and she won’t lower her standards for anyone.

She won’t beg for your undivided attention and she won’t spend sleepless nights trying to decode your mixed signals. She won’t wait for you to make up your mind about her and to come to your senses. And she most definitely won’t raise you to become the mature man she needs.

This girl will say her final goodbye if it’s something she needs to do, despite the love she feels for you. She will cut you off in the blink of an eye, even if this decision is tearing her heart apart.

The truth is that she doesn’t need you and never did. She chose you to be a part of her life the same way she’ll choose to kick you out of it, if necessary. 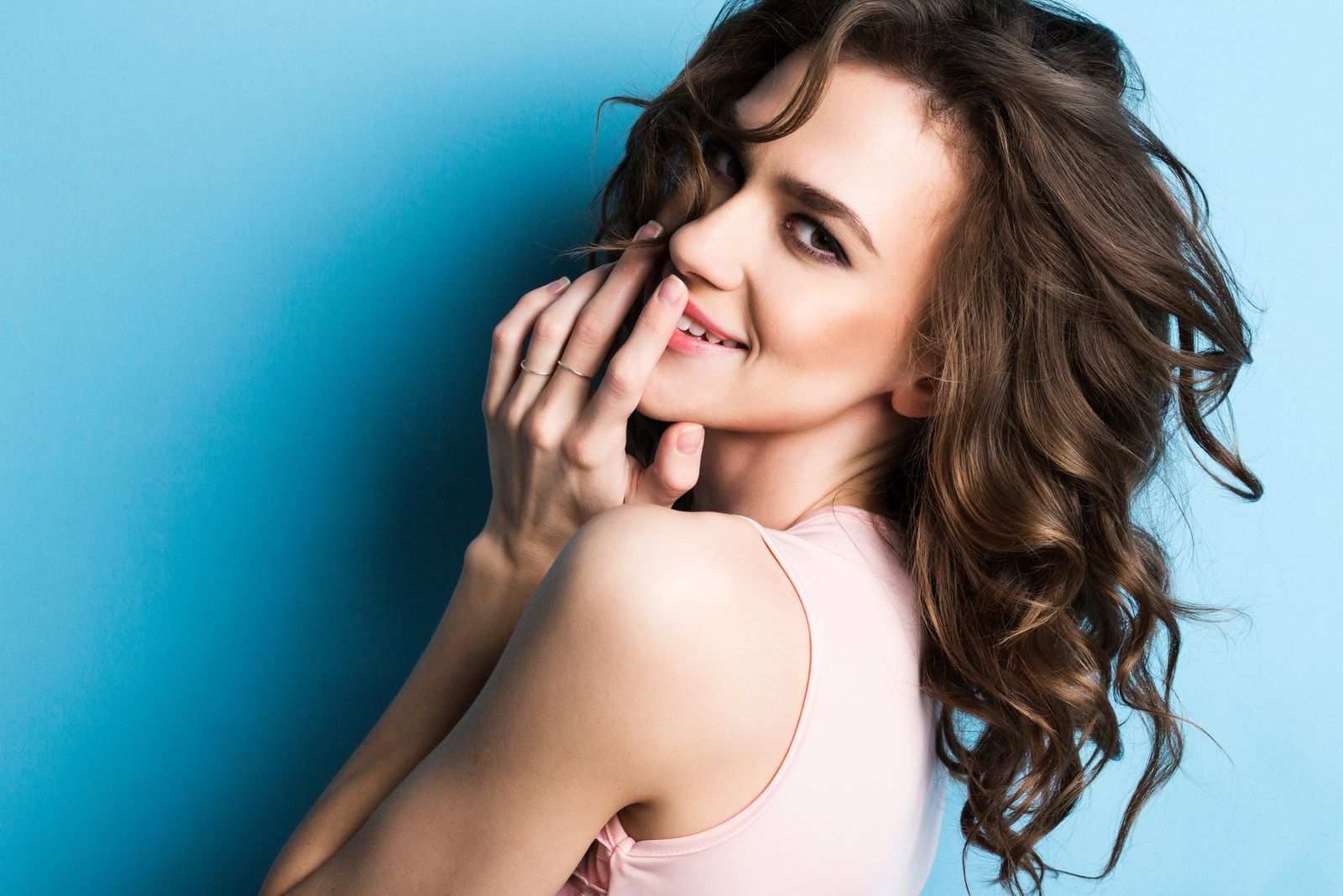 And when she does, she won’t hold any grudges against you. She won’t allow resentment or bitterness to cage her.

Instead, she will set herself free and she will forgive you for all the harm you caused her. But that doesn’t mean that she’ll forget it or that she’ll let you in ever again.

You see, when a strong woman leaves you, there are no second chances. She knows exactly why she is doing it and you shouldn’t hope that you can beg your way back to her. This girl thinks things through and if she decided it’s time to walk away from you, it means you’ve done something to lose your place in her life.

This girl won’t blame herself for not trying harder to make this relationship work because she knows she did her best. She won’t think that she wasn’t enough and she won’t wonder how things could have turned out between the two of you if she had stayed by your side a little bit longer.

Don’t get me wrong—I am not trying to tell you that she is heartless and that walking away from someone she has deep feelings for is easy for her. Because it is anything but that.

Yes, she will probably break her own heart when she says her goodbyes. But she won’t be broken.

She won’t allow this to destroy her because she knows some people are simply not meant to be and because she knows that she is stronger than all the pain she might be feeling. Instead of allowing this heartbreak to ruin her, she will rise from it and she will survive, more powerful than ever. 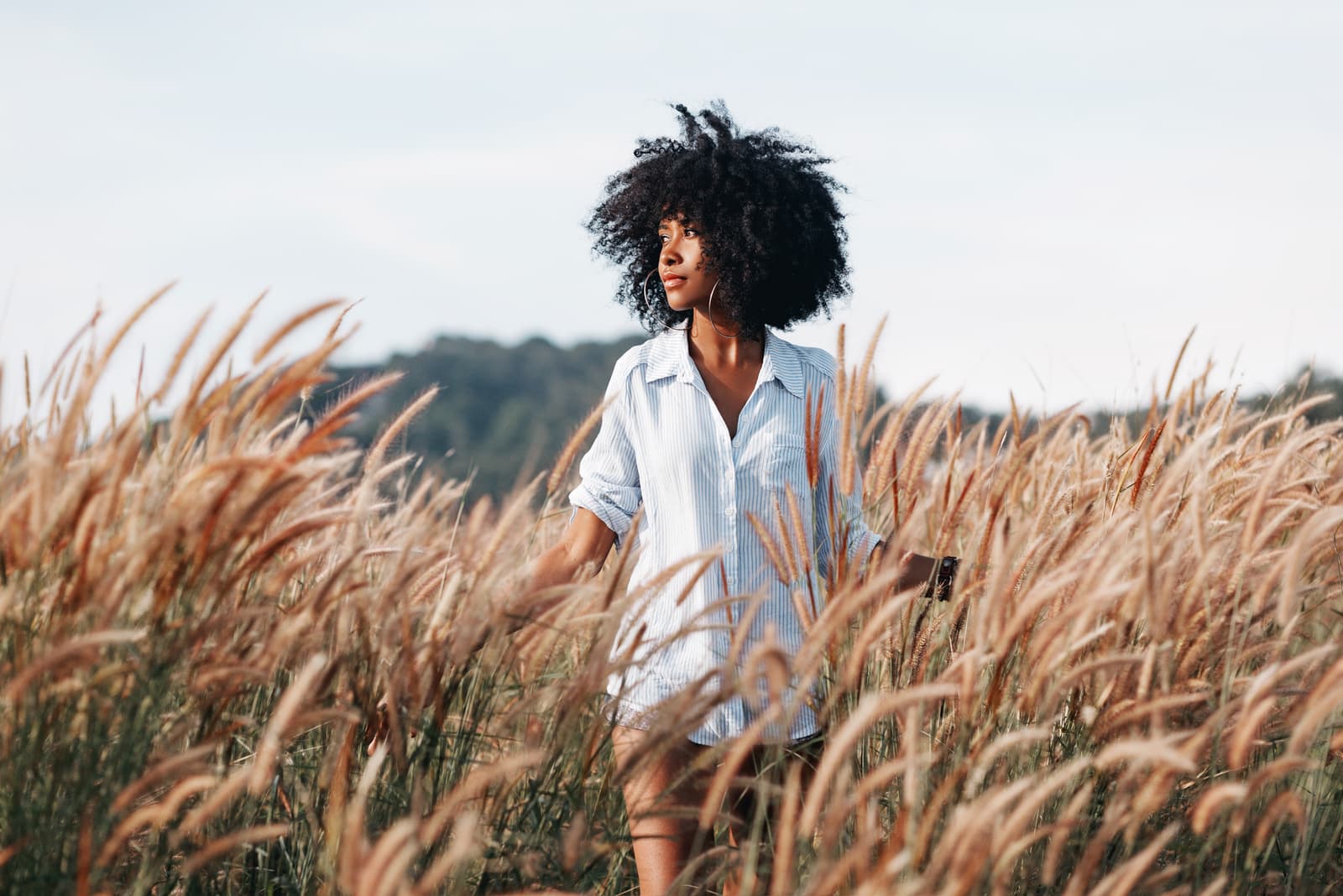 A strong woman will never regret her decision and she’ll never ask you to come back. And you know why? Because she didn’t leave you to teach you a lesson or to make you realize you can’t live without her. She didn’t walk away to make you chase her and she isn’t playing any mind games with you.

No, she won’t take you back with her arms open wide once you realize what you’ve lost.

She won’t change her mind once you try crawling back into her life the moment you understand that you should have treated her better and once you become ready to be the man you should have been all along. Because when that happens, it will be too late and she’ll forget all about you.

You see, once she closes the door behind you, she is never looking back. Once she leaves you in the past, where you belong, that is where you are staying for good. 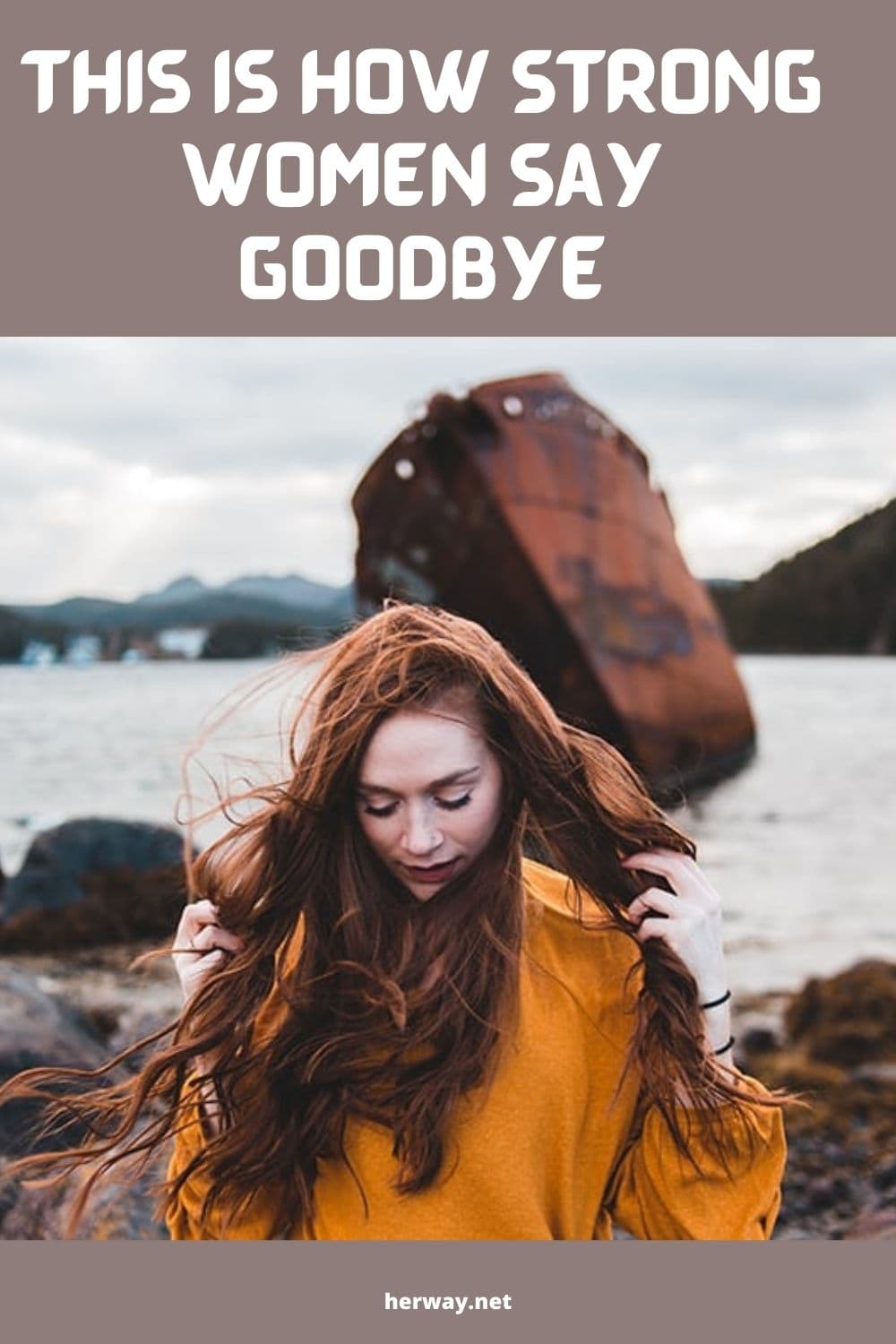 […] Although it hurts me to say goodbye as you begin a new chapter in your life, I sincerely wish you all the success in all your future […]