On the contrary to physical abuse, emotional abuse is not that easy to recognize. Some people spend years living with an emotionally abusive partner , not having a clue about it.

How is that even possible?

It’s because most emotional abusers are attentive and kind at the beginning of a relationship.

They blind you with their sweet words, nice gestures, and whatnot.

They do this so that they win your sympathy and instill the idea of being a perfect partner into your brain.  But, the reality is far from it.

Once an emotionally abusive partner sees that you’ve fallen for them real hard and they’ve succeeded in winning your trust, they start exhibiting their true, toxic behavior.

They start using these 7 tactics in order to exert control in a relationship:

Contents show
1 They use gaslighting to maintain the superior position in a relationship
2 They require constant check-ins, and want to know where you are and who you are with at all times
3 They say hurtful things about you disguised as “jokes”
4 They make you feel guilty all the time, even though you know you’ve done nothing wrong
5 They are hot and cold
6 They belittle your accomplishments
7 They make you feel sorry for them, even though they hurt you

They use gaslighting to maintain the superior position in a relationship 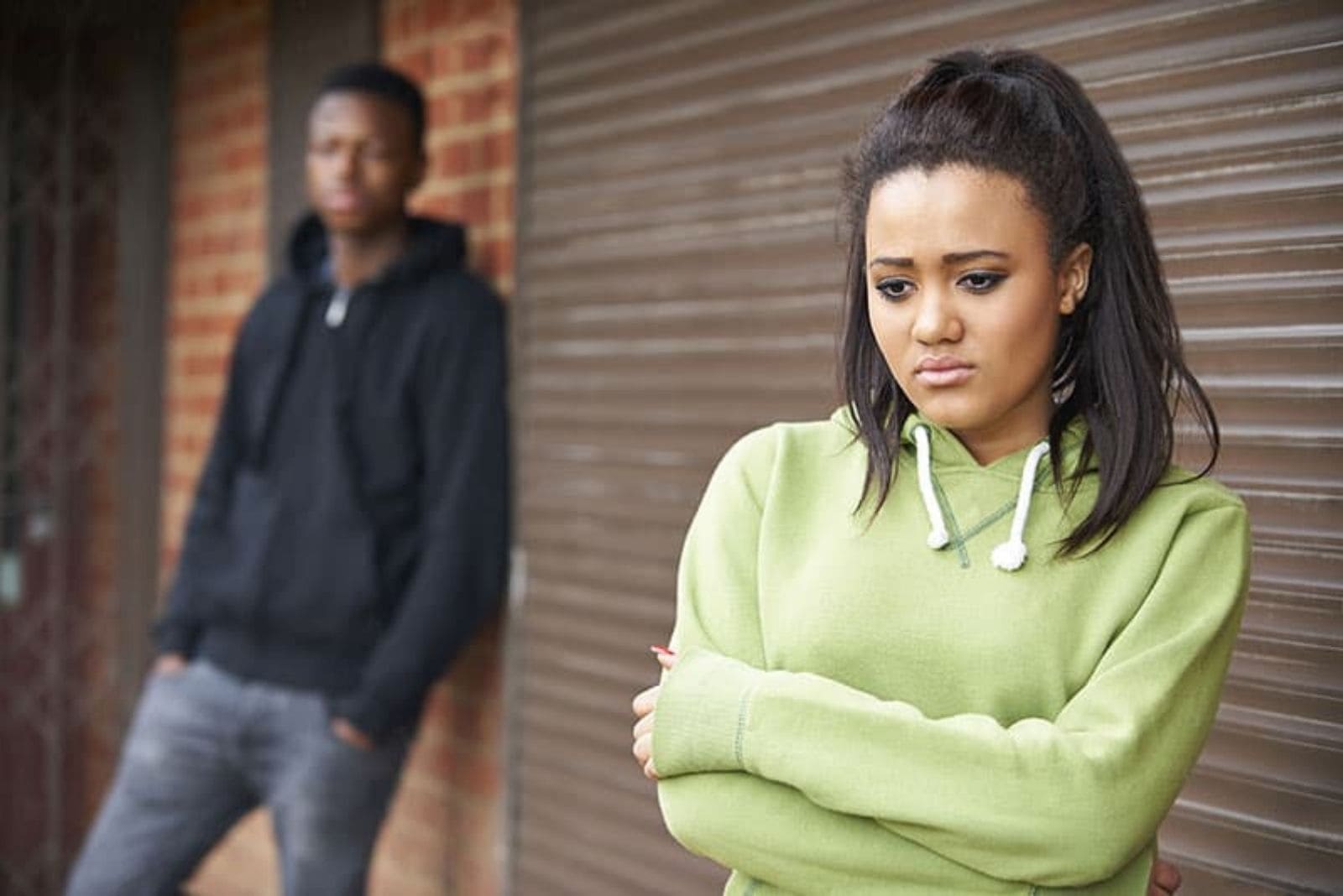 In order to maintain the superior position in a relationship, an emotionally abusive partner manipulates you to doubt your own sanity.

They tell you things like: “I never said that” or that you interpreted something differently, and in doing so, they instill self-doubt in every pore of your being.

They do this because it helps them to maintain their dominant role in a relationship and maintain control over you.

When you stop trusting yourself and your own words and thoughts, you automatically trust an emotionally abusive partner more than you trust yourself, and that is their main goal.

They require constant check-ins, and want to know where you are and who you are with at all times 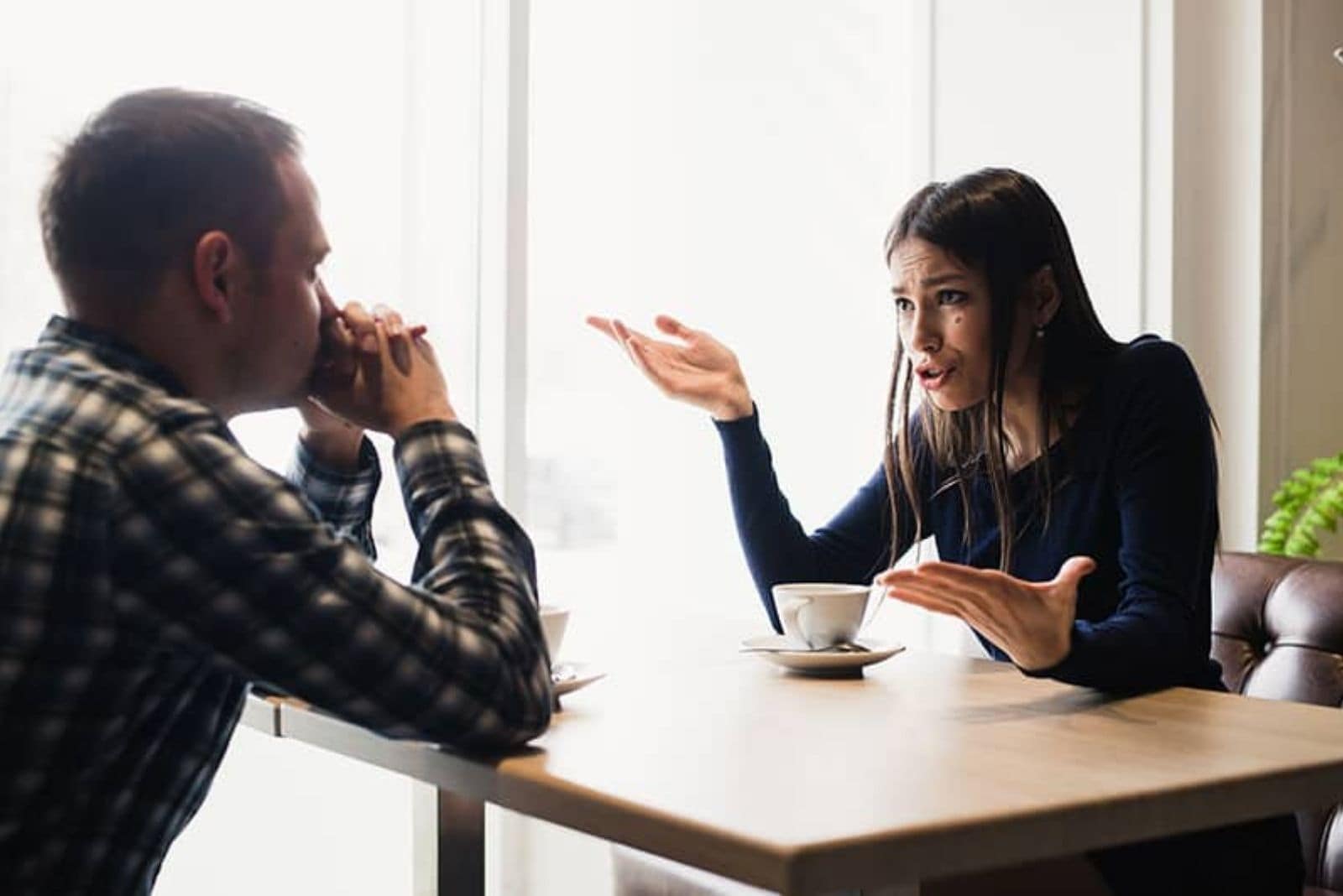 In order to maintain their full control in a relationship, an emotionally abusive partner requires constant check-ins, and they always want to know everything about your whereabouts and with whom you’re spending your time.

They even start limiting your choices by forbidding you from going to certain places or hanging out with certain people, telling you that it’s for your own good because these people or places are toxic for your well-being.

But, the real truth is that they are doing it for one reason only: emotional manipulation.

They say hurtful things about you disguised as “jokes” 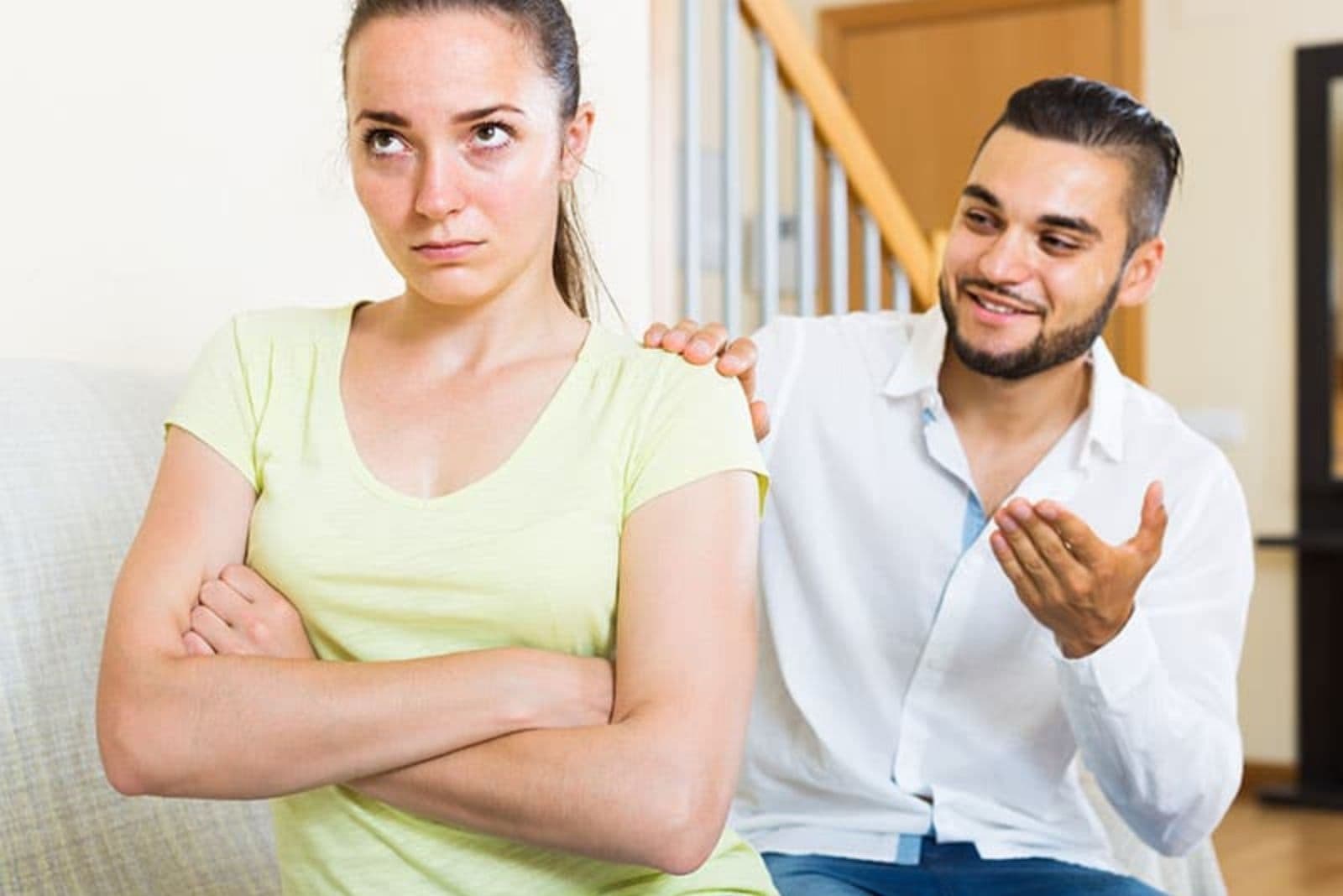 When you complain to them about something, they immediately tell you that they were only joking and that you’re being too serious and overly sensitive.

An emotionally abusive partner is perfectly aware of their true intentions and once you get offended by it, they just mask it by simply labeling it as a “joke.”

They make you feel guilty all the time, even though you know you’ve done nothing wrong 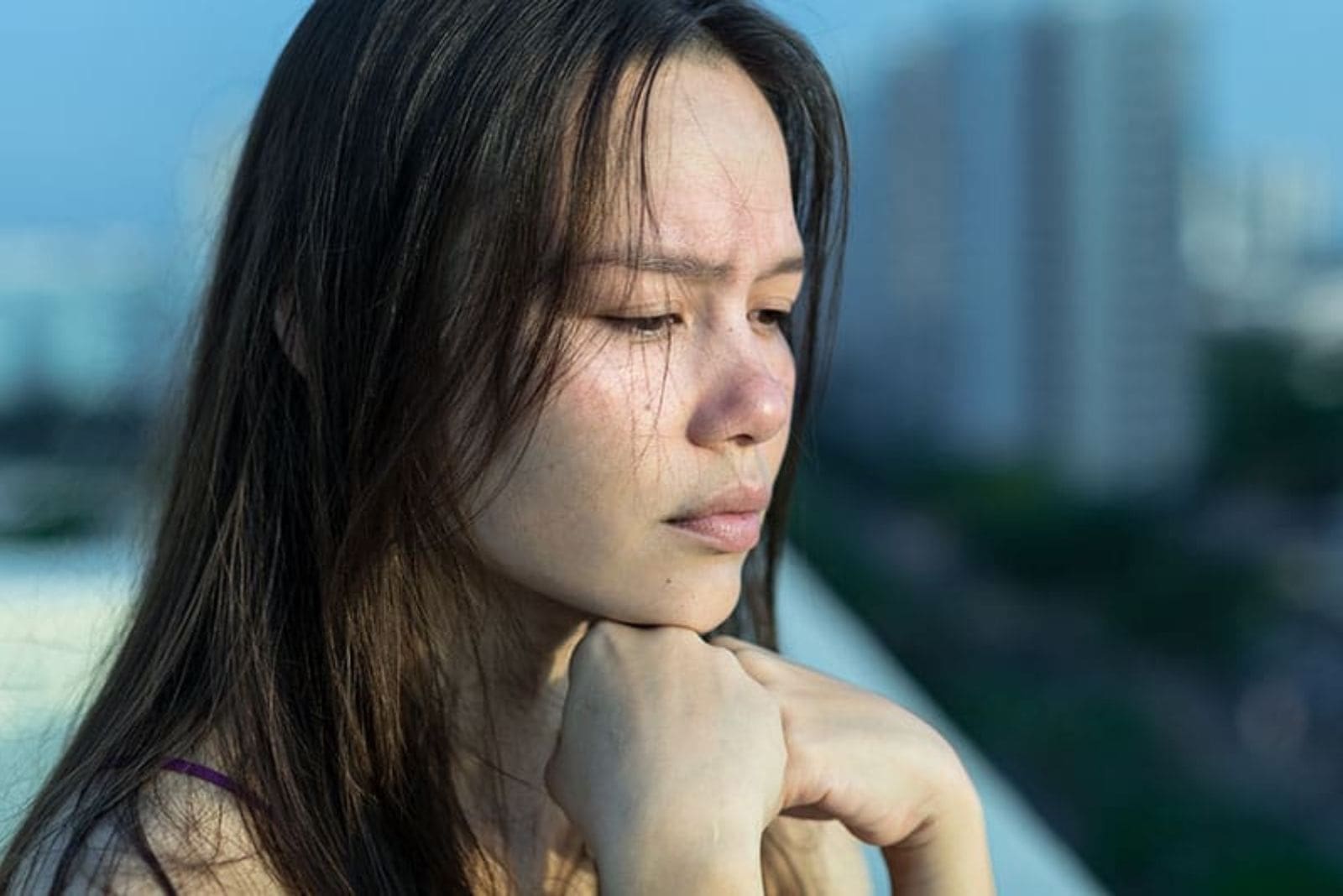 An emotionally abusive partner is a master at making you apologize, even though you know you’ve done nothing wrong.

They are a master at playing victim and making you feel guilty for things you haven’t done.

They do this in order to reverse positions and make you feel like you are the abuser in the relationship.

They do this to always be one step ahead of the game.

They are hot and cold 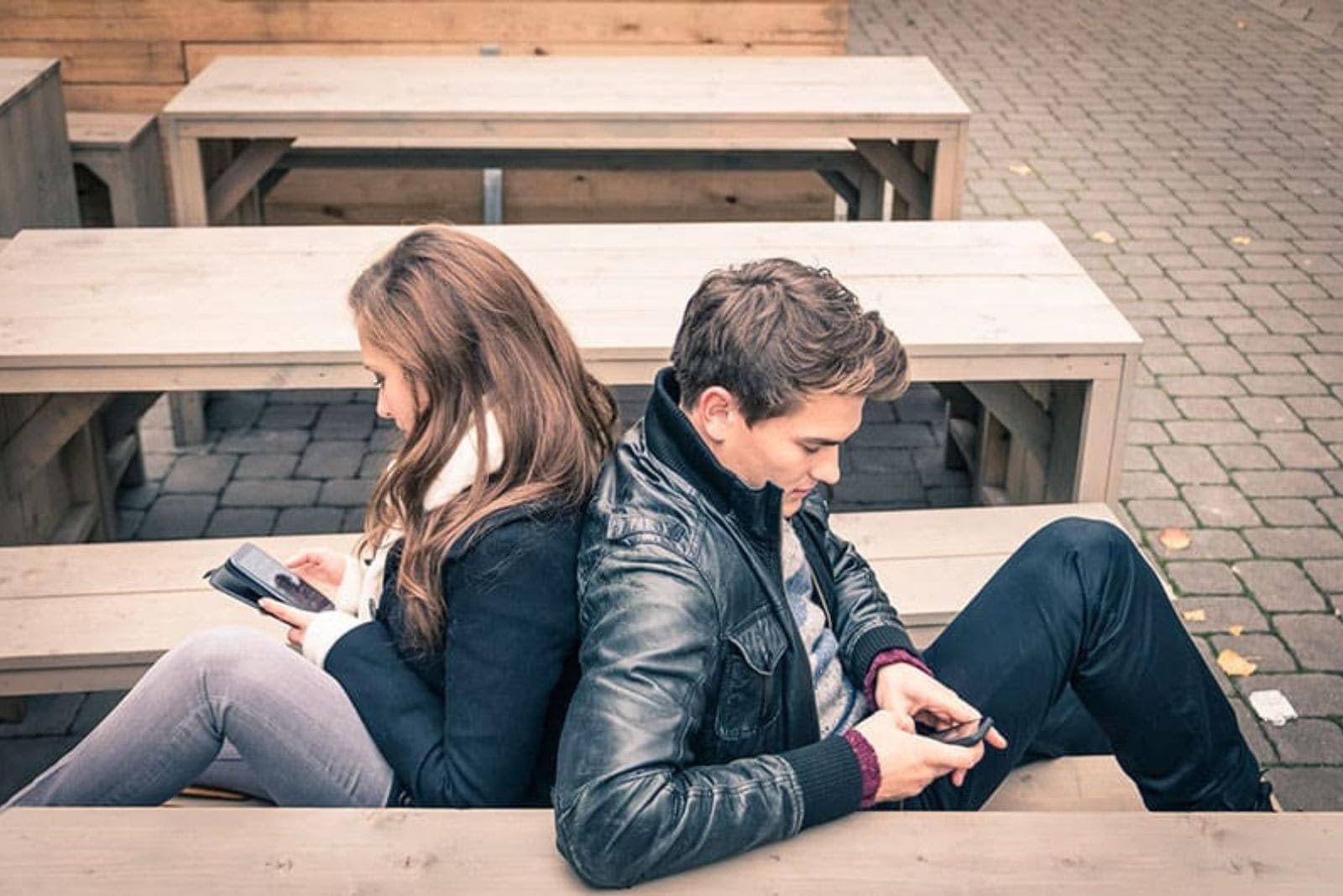 They constantly play the game of hot and cold because by doing that, they are keeping you stuck in uncertainty and making you want to please them.

One day they’re all affectionate and attentive and then the next they just disappear or totally ignore you.

They make you feel guilty for making them mad or offended by something (at least that’s what you think) and that’s when you start paying more attention to your words and actions because you want to prevent them from going cold again.

You turn into their pleaser, which is exactly what they want from you.

They belittle your accomplishments 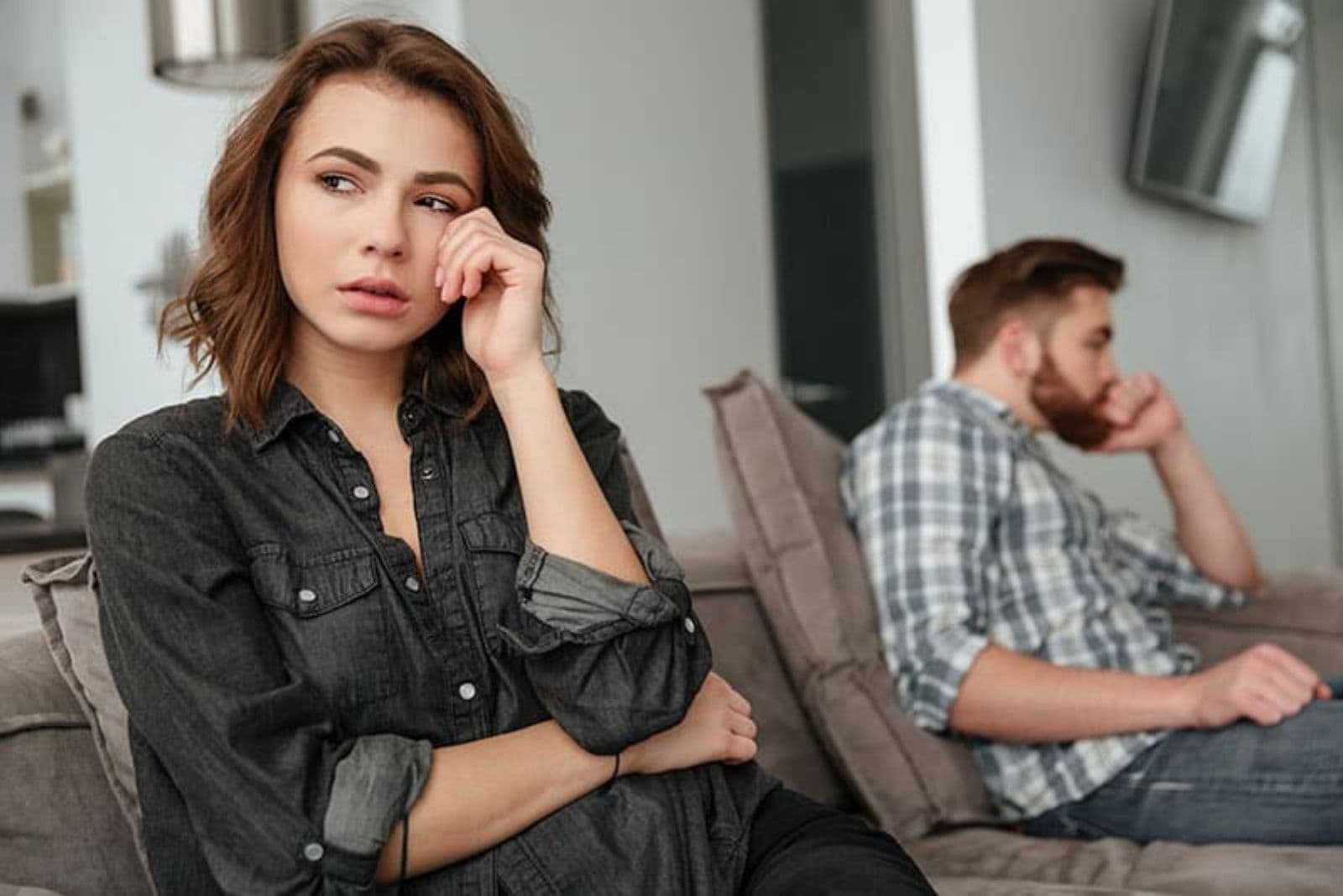 Whatever you say, do, or accomplish, it will never be enough to an emotional abuser.

They always belittle your accomplishments and always make you feel like you’re not good enough, no matter what you do.

They always refuse to acknowledge your strengths because they want you to think that you’re weak, incapable, and stupid.

They make you feel sorry for them, even though they hurt you 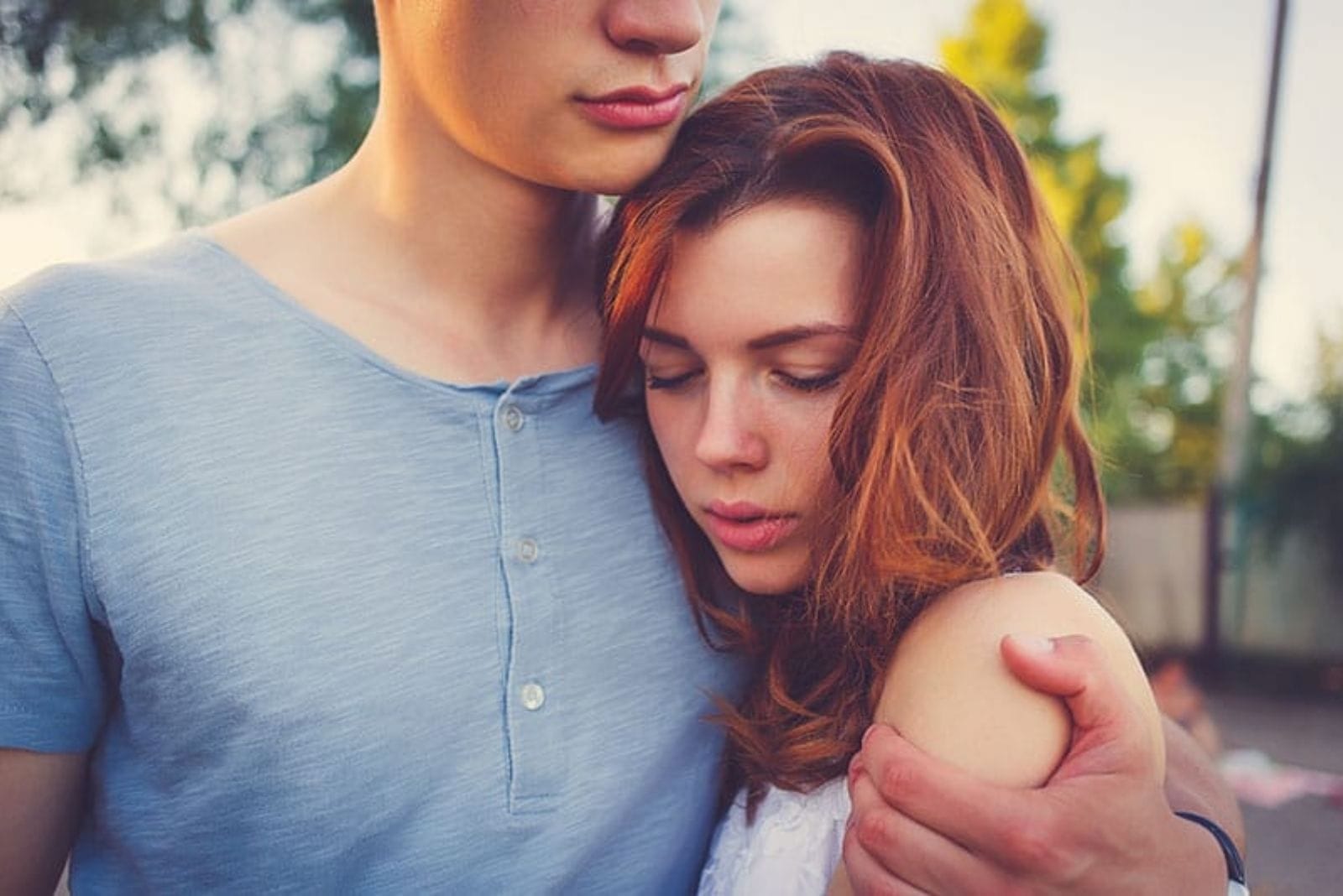 Emotional abusers are really good at fucking you up and making you feel sorry for them at the same time. How?

By playing victim and telling you how they were hurt in the past (in a relationship, by their parents, and the like) so that you feel sorry for them and turn a blind eye on everything bad they’ve done to you thus far.

An emotionally abusive partner is capable of turning into an innocent lamb only if they see that you’re starting to figure out what’s really going on! 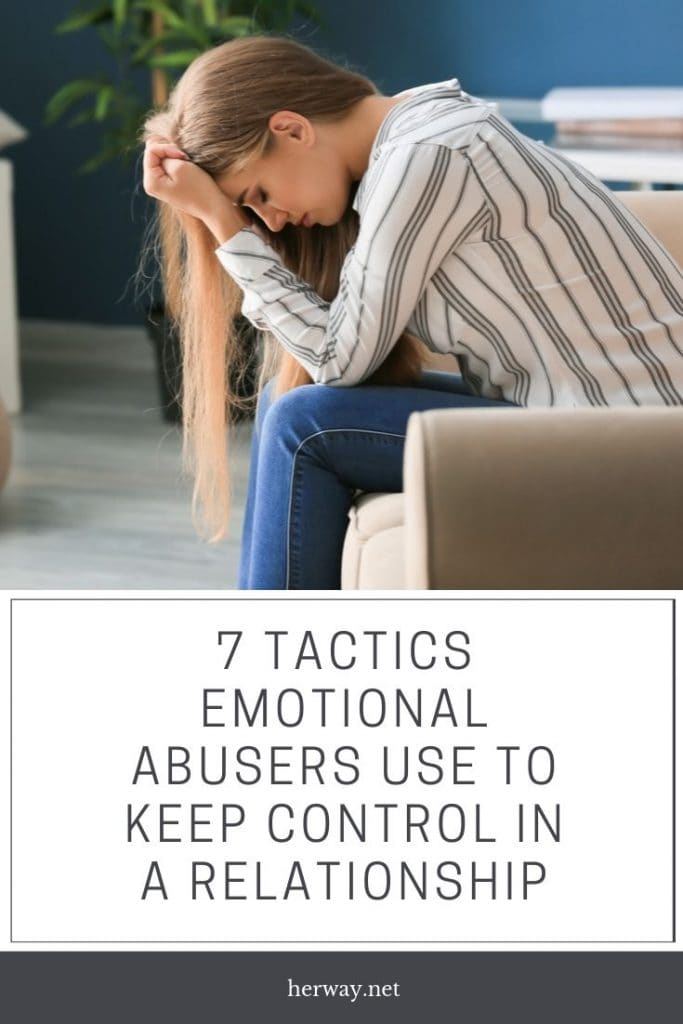