I broke up my relationship the other day. A relationship where I wasn’t happy but it still ended up lasting for years.

So now, whenever I go out with people who have known me for quite some time, they end up asking me why it took me so long to leave, and this is my answer.

It took me so long to leave because I loved him.

I loved him and his voice, his beautiful eyes and the way his face felt when he didn’t shave for a few days.

It took me so long to leave because I was blinded by that love. 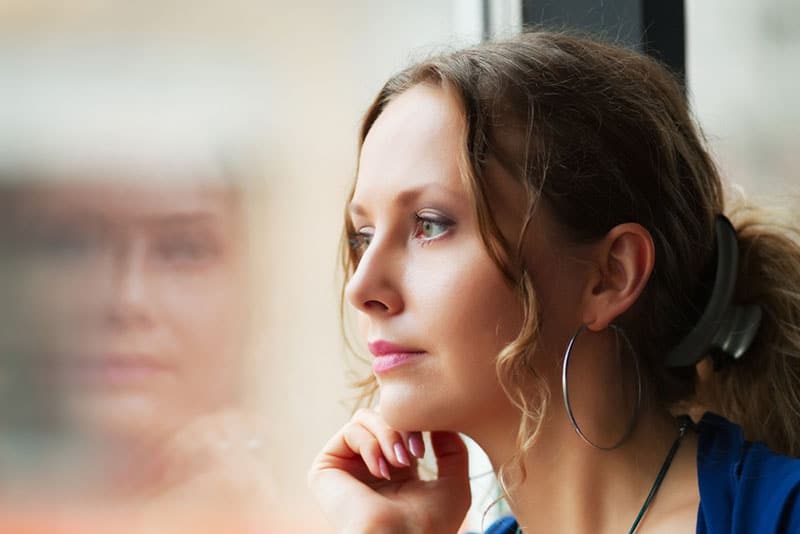 I was blinded by my own feelings that didn’t let me see the way he was in actuality.

I didn’t see the way he would look at other women, I would ignore the fact that he was texting someone, smiling constantly, and I ignored the fact that he didn’t come home at the time he told me he would.

It took me so long to leave because I didn’t listen.

I told myself that he didn’t love me the way I loved him and that he wasn’t able to stay by my side no matter how much I tried to make him. 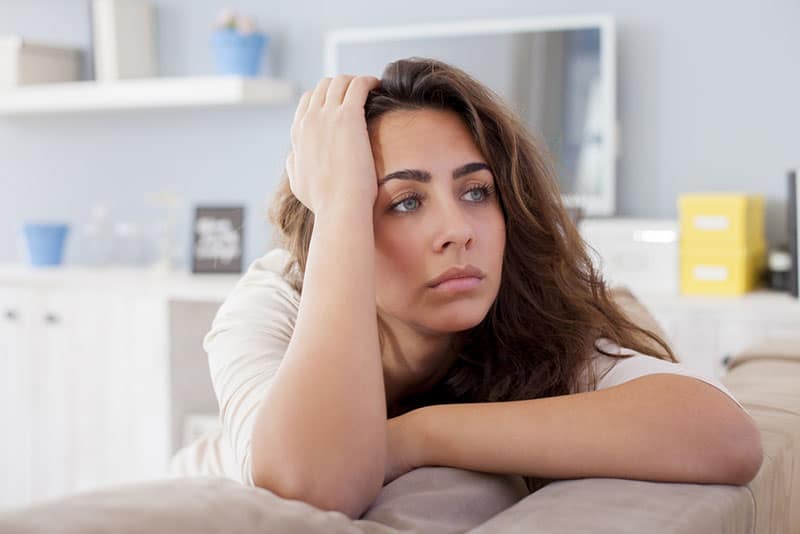 It took me so long to leave because I thought that it would get better.

At one point I started seeing the way he was avoiding conversations and the way he would make my emotions seem unreasonable.

He would put me down all the time but I thought that it would get better.

It took me so long to leave because I had to think of a proper way to do it.

Yes, I got to the point where I realized that I had to leave because he didn’t make me happy anymore. 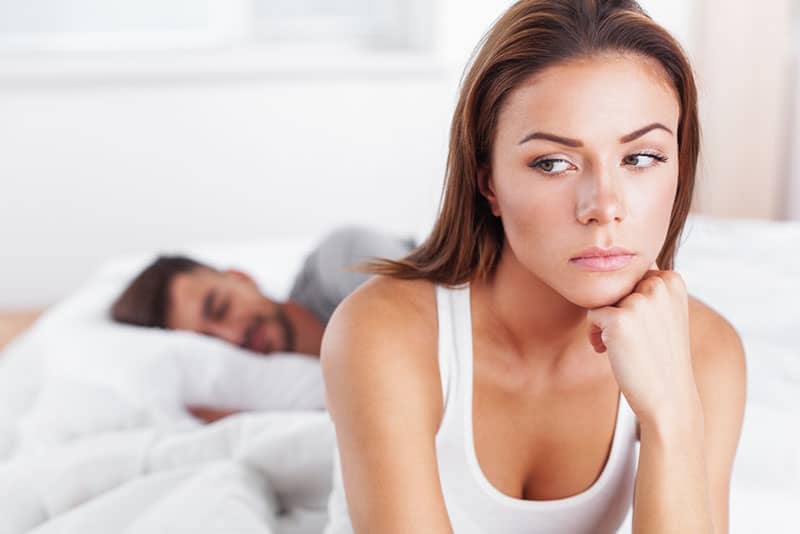 He would ignore my texts, sleep at a friend’s house more often than not and there was no love shining in his eyes anymore.

They were empty when he would look at me.

I thought about how I should leave him, how I could make sure that I didn’t hurt him and about why I even cared about if I was going to hurt him.

So I just left.

I left even though it wasn’t easy and it ended in a huge fight over why I was leaving.

Would you say something like that to the person you love? Would you react like that? I simply wanted my own happiness and his. 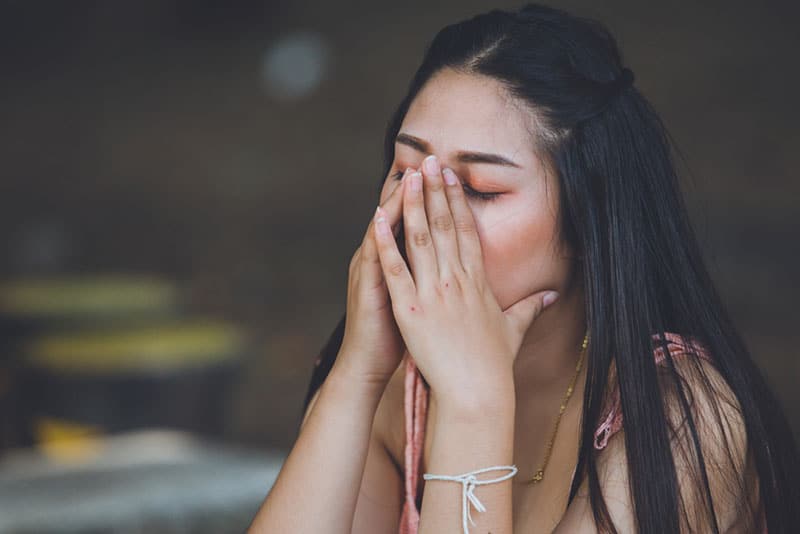 If the relationship didn’t make either of us happy, why should I stay?

When I left him I could finally see everything clearly.

I could see everything and I was finally able to realize what I had been through.

He manipulated me into thinking that I couldn’t get anyone better than him because I didn’t deserve anyone better.

How pathetic am I right? 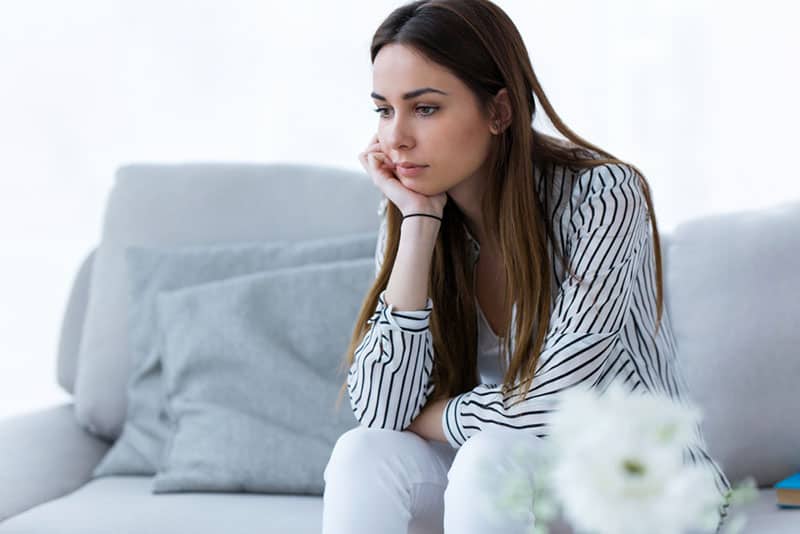 That man, the same man who slept with other women thinking that lying to me would make sure I never found out, was telling me that I didn’t deserve him. I didn’t.

I am more than sure that no woman ever deserved a man like he is.

So now I am finally able to say that I left. I left and I won’t ever look back again.

I am finally free of his grasp and I am able to see what it all was — just a big lie from which I wasn’t able to escape.

It did take me so long to leave him. But better late than never, right? 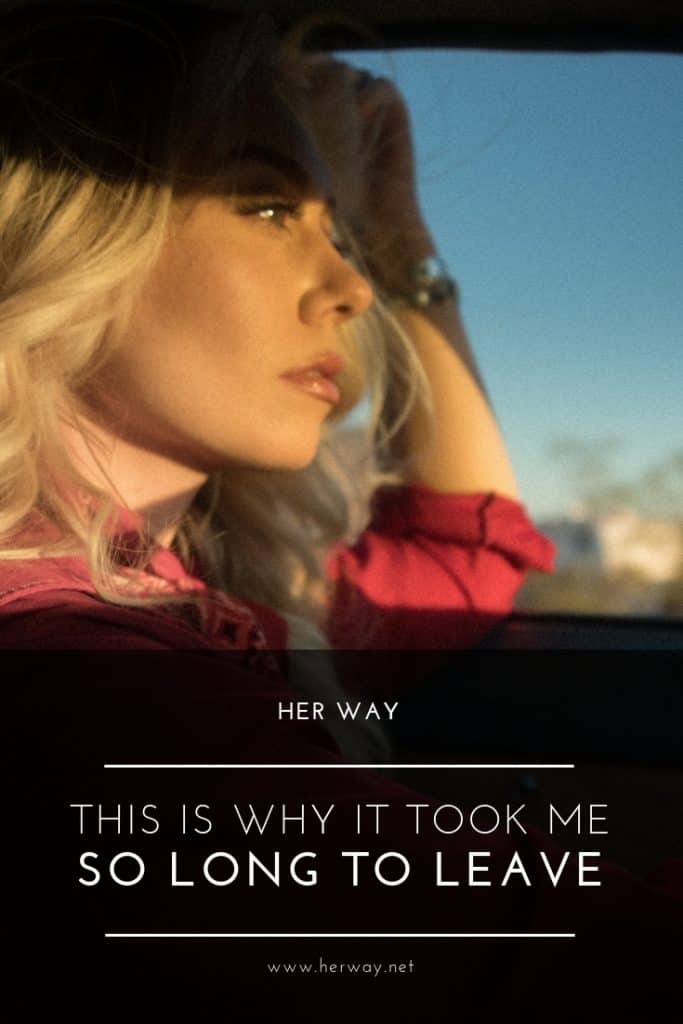