“We demand closure as though our lives were put together as neatly as novels, but the fact of the matter is they’re not. In real life, relationships are messy and poorly written, ending too early or too late, and sometimes in the middle of a sentence.” Beau Taplin

Most of us crave closure after a relationship ends. We always want to get to the bottom of things. We want to know the real reason, because all the words said at the end seem vague and unclear and they don’t seem like enough.

The worst thing is when people you were with refuse to give you clear explanations. You can’t help like feeling there are some loose ends and that even though the relationship is over, it hasn’t ended yet – at least not for you.

You are just unable to grasp it. You went above and beyond to make things work. You respected the person you were with. You loved them more than words can describe.

And they leave without giving an explanation. At least they don’t give an explanation you are satisfied with or one that you believe in.

You start to feel like after all that time spent together you are not worthy of an explanation. After all you’ve been through. After all the time and effort invested into that one person. Haven’t you deserved more? More than them cowardly and silently leaving you? 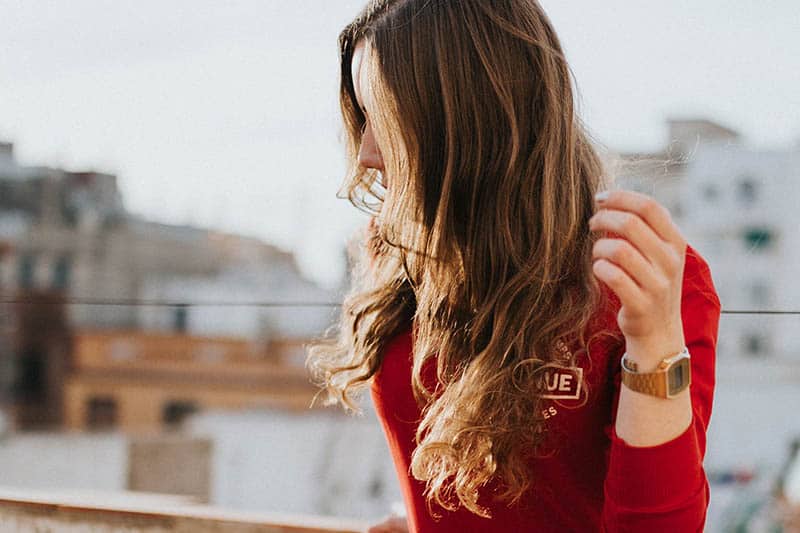 The only thing you can do when things are left unsaid is to say some things to yourself.

Firstly, you have to realize that some things are better left unsaid. Maybe if you got the right answers from that person, they would do more harm.

Secondly, some people are just meant to be temporary passengers through your life. That doesn’t mean you were just a stop along the way. It means you needed each other for that certain period of time.
Some people are not meant to stay forever – they are just there to keep you company and teach you some things about life and love, till your forever person comes.

Eventually, you have to face the fact that things sometimes just happen. They might not be evolving the way you wanted them to. Maybe the breakup happened when you least expected it. But you can hardly ever be ready for the ending of a relationship. The thing to do then is to realize that not everything is in our hands and that the best thing you can do is let go and move on.

You will recognize that you moved on simply by feeling free, free of thinking about the past and free of any emotion about that person. You will love that liberating feeling of simply not caring anymore.

You have to realize that it’s all up to you. Make peace with the fact that nobody can grant you closure. There is no explanation that would be adequate enough to make you feel better. Things end and they hurt for as long as they have to till you eventually see that you are the one who had to let it go.

The only person who can grant you closure is you.