As nice as it is to hear those three magical and coveted words from your man, what’s even nicer is seeing him prove them with his actions!

Saying “I love you“ doesn’t cut it if he’s going to be aloof, uninterested, and half present.

It’s not a joke when they say that actions speak louder than words, it’s a universal truth.

You can talk all you want, but if you can talk the talk, you should sure as hell know how to walk the walk!

And she damn well deserves a man who can take the initiative and show her that he’s not all about empty words and zero action.

She wants to see him put in the effort and make her see that not all men are the same.

She needs to know that when she hears him say those three words, it’s not lip service or with ulterior motive, but rather an honest, genuine sentiment that will translate into his future actions.

And she’s really not asking for that much.

She needs a man who will not only tell her that she’s a huge part of his world, but prove it by including her in his life and his dreams.

It’s not enough just to say that she means the world to you and you couldn’t imagine living without her.

Show her! Bring her around your friends and family and make an effort to make her feel loved and welcome there.

She won’t believe that you’re serious about her unless you show her with your actions. 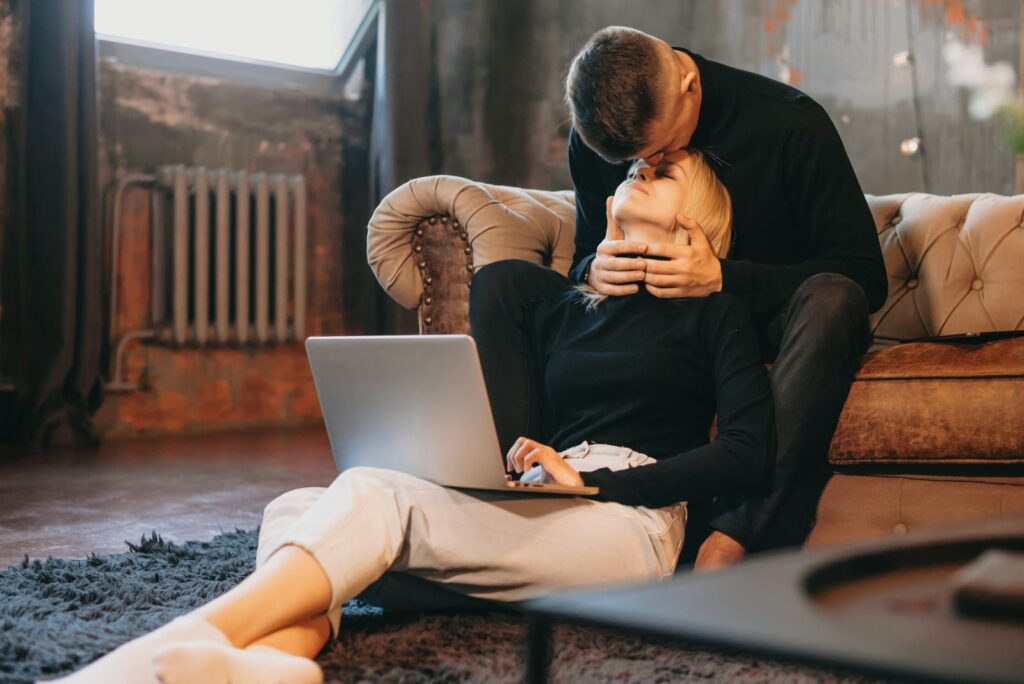 Words mean little when you do nothing to make them come to life.

So, don’t say something unless you mean to stick to it. She no longer cares for that.

She needs a man who will not only say that her feelings are important, but prove it by listening and paying attention.

Look, it’s easy saying that what she feels matters to you and that you’ve got her back no matter what.

But what’s tricky is actually making the time to listen to her vent when she’s having a tough time and paying attention because you genuinely care.

She doesn’t need you to say that you care and then listen to her with one ear while watching a basketball game intently at the same time.

Turn off the TV, forget about video games and sports, and pay attention to your woman.

She’s the one who does the exact same for you! If you can’t reciprocate, she’ll find someone who can.

She needs a man who will not only tell her he’ll call her back, but actually do it as soon as he’s off work.

When you’re too busy to pick up the phone, be a man and tell her you’ll call her back as soon as you can – and follow through! She needs to know she’s that important to you.

If you keep making excuses by letting shit get in the way, soon, you’re going to be without your girl.

So keep your priorities in check because this girl won’t wait for too long.

She’s going to give you the benefit of the doubt a few times. But if you keep proving her wrong, she’s going to prove to you just how sorry you’ll be if you gamble her away. 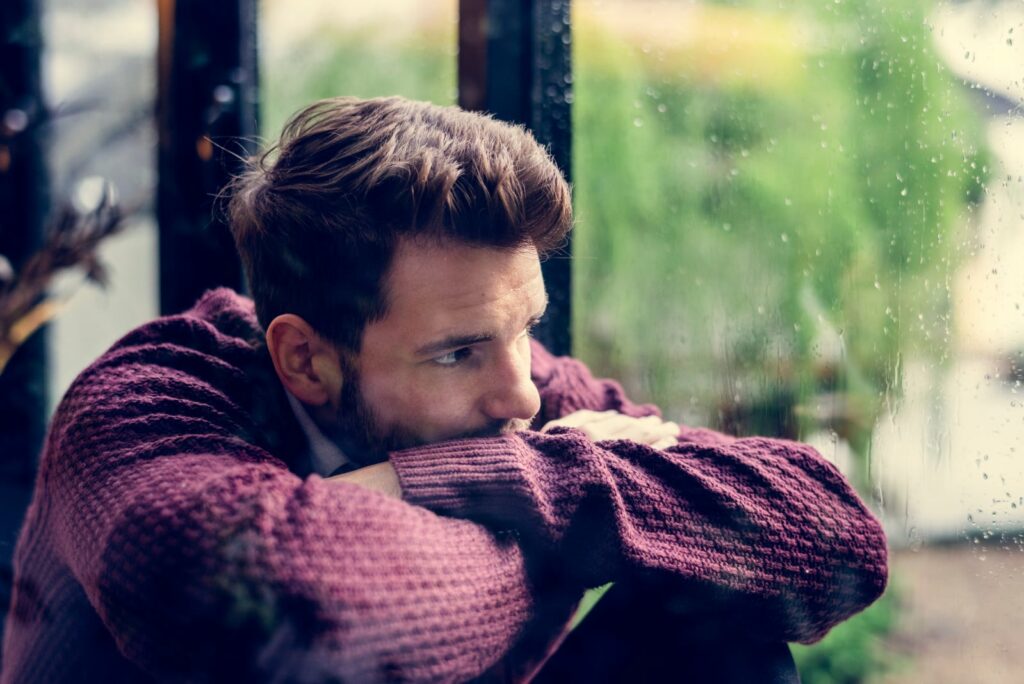 She needs a man who will not only tell her she’s his favourite thing in the world, but prove it by making the time to be with her.

She’s sick and tired of sweet talk and empty gestures.

There’s only so many times she can hear the sweetest words and then see them vanish into thin air as soon as push comes to shove.

If you truly love her, you’ll make time to be with her. We’ve all got jobs, hobbies, friends, and passions.

And guess what? It’s totally possible to juggle it all if you REALLY care!

Anything else is just a poor excuse to get out of something you’re really not into.

She’d much rather you tell her how it is to her face, then waste her time and never show up.

Plan a date night and surprise her. Book a romantic getaway on a weekend and leave your phones at home.

Show up at her work unexpectedly during her lunch break and spend that hour loving on her.

It’s that easy! You just need to be there. She knows you’ve got shit to do. She does too!

But when you’re really invested, you make the time, because you can’t imagine it otherwise.

So if you care, show her. If you love her, tell her. Just make sure to prove it every once in a while.

It’s not about grand gestures and outdoing your last big thing. Just give her your time and she’ll be the happiest girl in the universe.