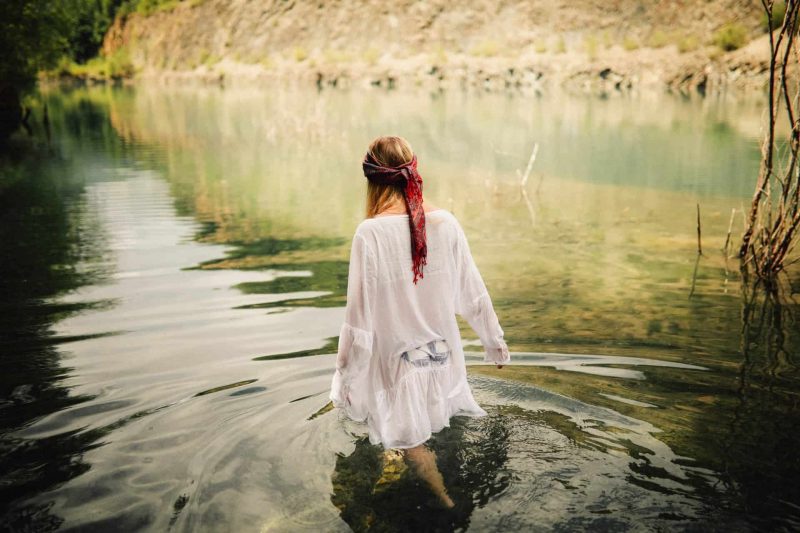 Sometimes, life doesn’t give you any other option but to learn to depend solely on yourself.

Sure, this is an admirable quality to have, but at times, you just wish you had someone you could trust as much as you trust yourself.

For some women, this is a matter of survival, and if this woman wasn’t as independent and self-sufficient as she is, life would be significantly harder.

Life taught her to live this way, and she adapted. She may be perfectly happy on her own, but that doesn’t mean she is always pleased about it. 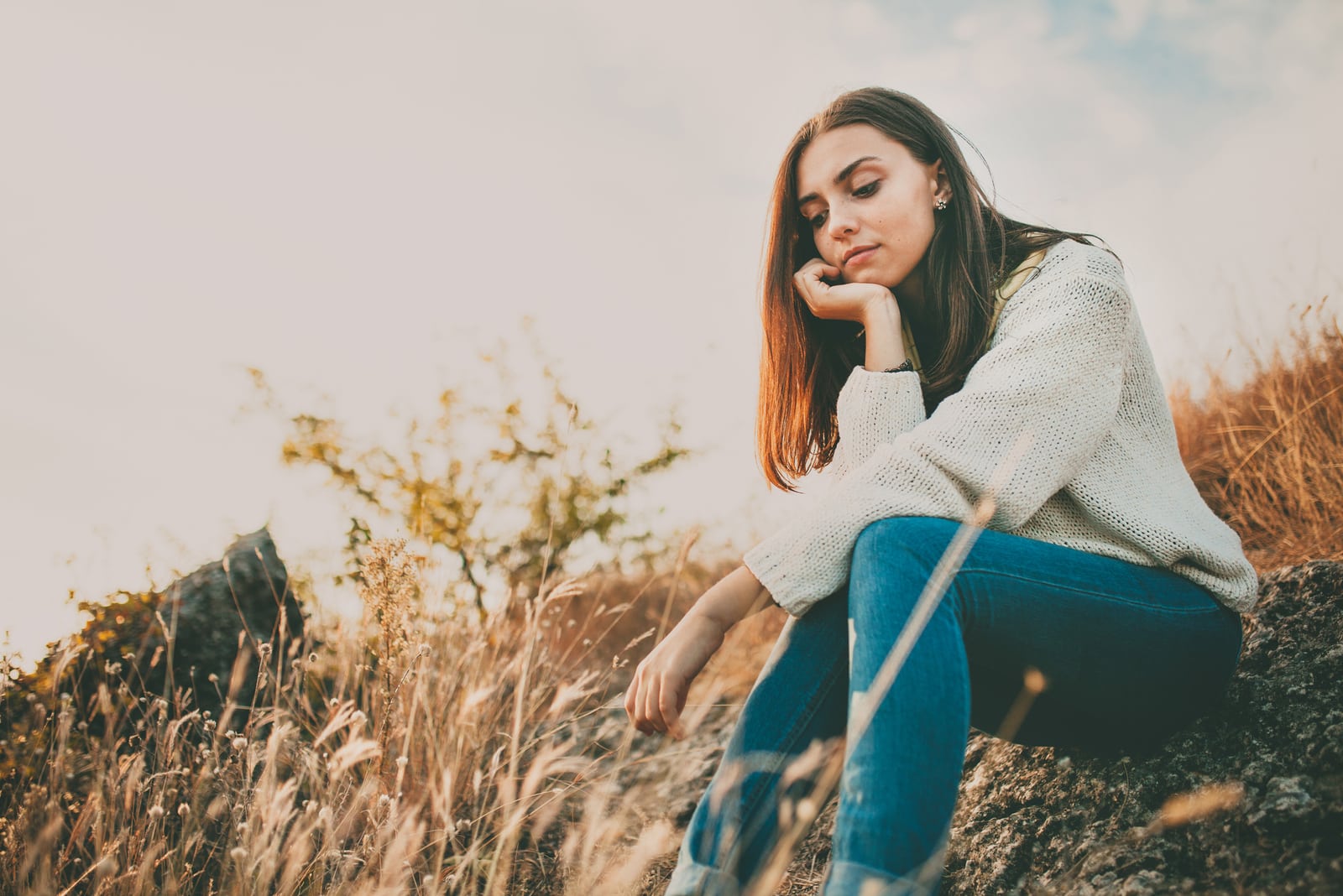 She had to learn to live this way and for that reason, she didn’t have time for bullshit and trivial things to preoccupy her.

She learned really fast what mattered in life and what didn’t, so she never took things for granted. Whatever she needed, she had to fend for herself.

There was never another person helping her with anything, so she learned to do everything on her own

This helps her stay grounded. If she has a problem, she finds a way to fix it. She doesn’t stress about stuff like clothes and shopping because she knows there’s so much more to life than that.

If she has a roof over her head and a few good people around, she’s good. 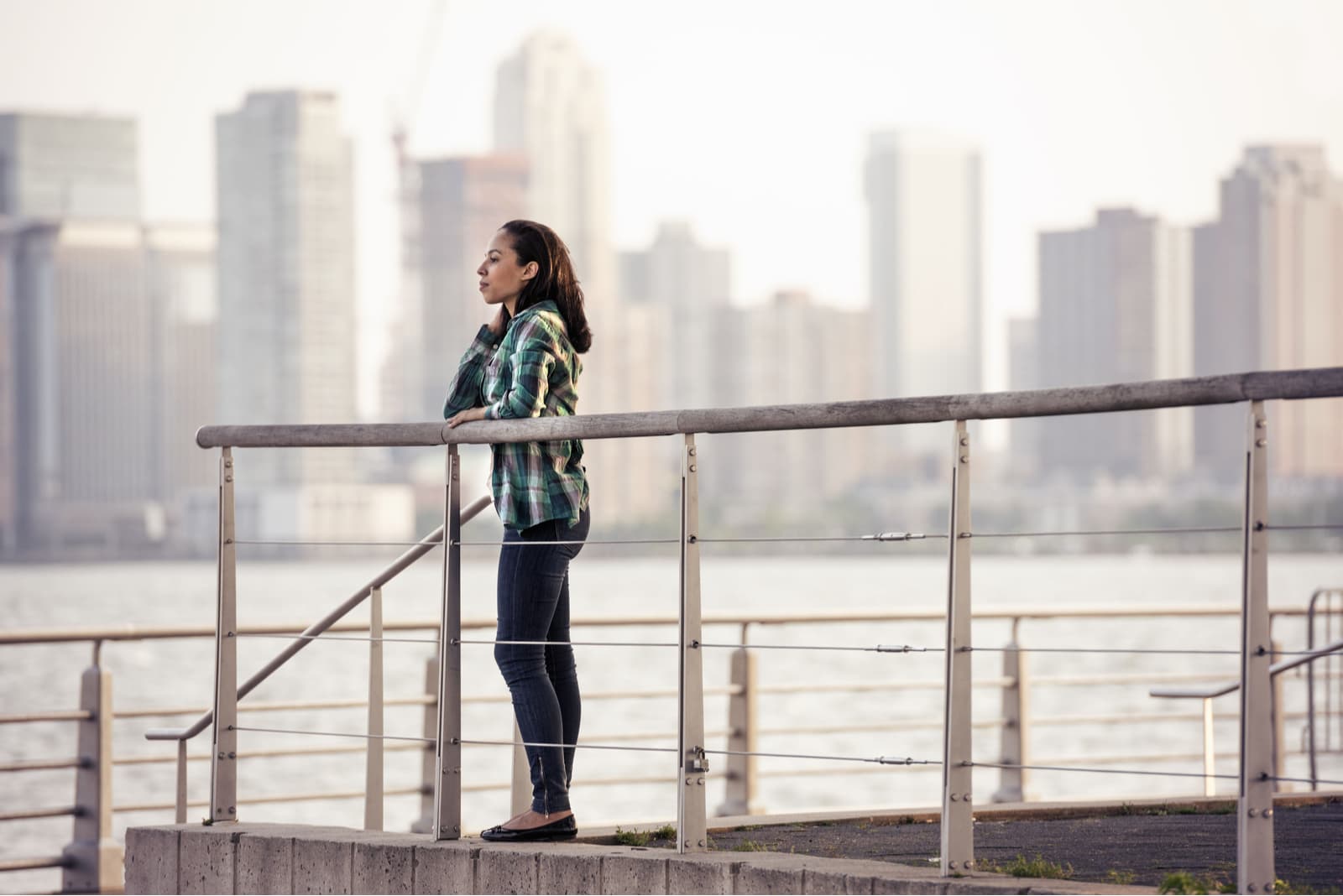 She knows it’s not selfish to put herself first

She isn’t ashamed to put her own needs first.

She knows that she is her number one priority, and if she doesn’t take care of herself, nobody else will.

In order to lead a happy and fulfilling life, she needs to be at peace with herself, and that’s exactly what she is.

Her intentions are always pure, and she is kind to people around her.

Just because she puts herself first doesn’t mean she doesn’t value other people’s needs. All it means is that she’s picky with who she lets in.

She has learned that men don’t typically choose women who are capable of taking care of themselves.

But she has no interest in playing the ‘’damsel in distress’’ for anyone either.

It’s a struggle letting a guy get close to her because she is so used to being on her own.

The idea of being let down—or even worse hurt—by a man seems like too much of a risk.

But she’s willing to take that risk for the right man—one who can handle her exactly for the strong woman that she is.

One who can let her shine and who will build her up instead of knocking her down.

She is not waiting for anyone to save her

At the end of the day, you’re all you’ve really got! Nobody will come to save you unless you learn to do it yourself, and that’s the rule she lives by.

She counts on herself, and whatever inner demons plague her, she isn’t waiting on anyone else to come wave a magic wand and make them disappear.

This way, it’s easier for her to live her life the way she’s used to. She is never disappointed because she doesn’t expect much from people.

The only way to never be let down is by not giving people an opportunity to do that.

Nothing trumps her emotional and financial freedom

Knowing that nobody can take anything away from her because she has worked for everything she’s got is priceless. Every dime she has, she earned herself.

Knowing that nobody can hold anything over her head gives her emotional tranquility.

This is not something that just happens—it’s something you work for.

And she has worked hard and tirelessly to get to where she is.

No amount of money can buy the peace of mind she has due to her emotional and financial freedom.

After everything she’s been through, she values this above anything else in her life, and she is never going to apologize for it.

Since she was taught to rely on herself for anything she ever wanted and needed, she values it more deeply than anyone else perhaps would.

She wasn’t showered with love, and good things didn’t just appear at her doorstep, so when she succeeds in something, it means that much more to her.

But the things she was never given in life are the things which make her who she is today: a self-sufficient, resilient, and kind-hearted woman, with a good moral compass, and the ability to achieve whatever she sets her mind to…which is what she’s been doing her whole life. 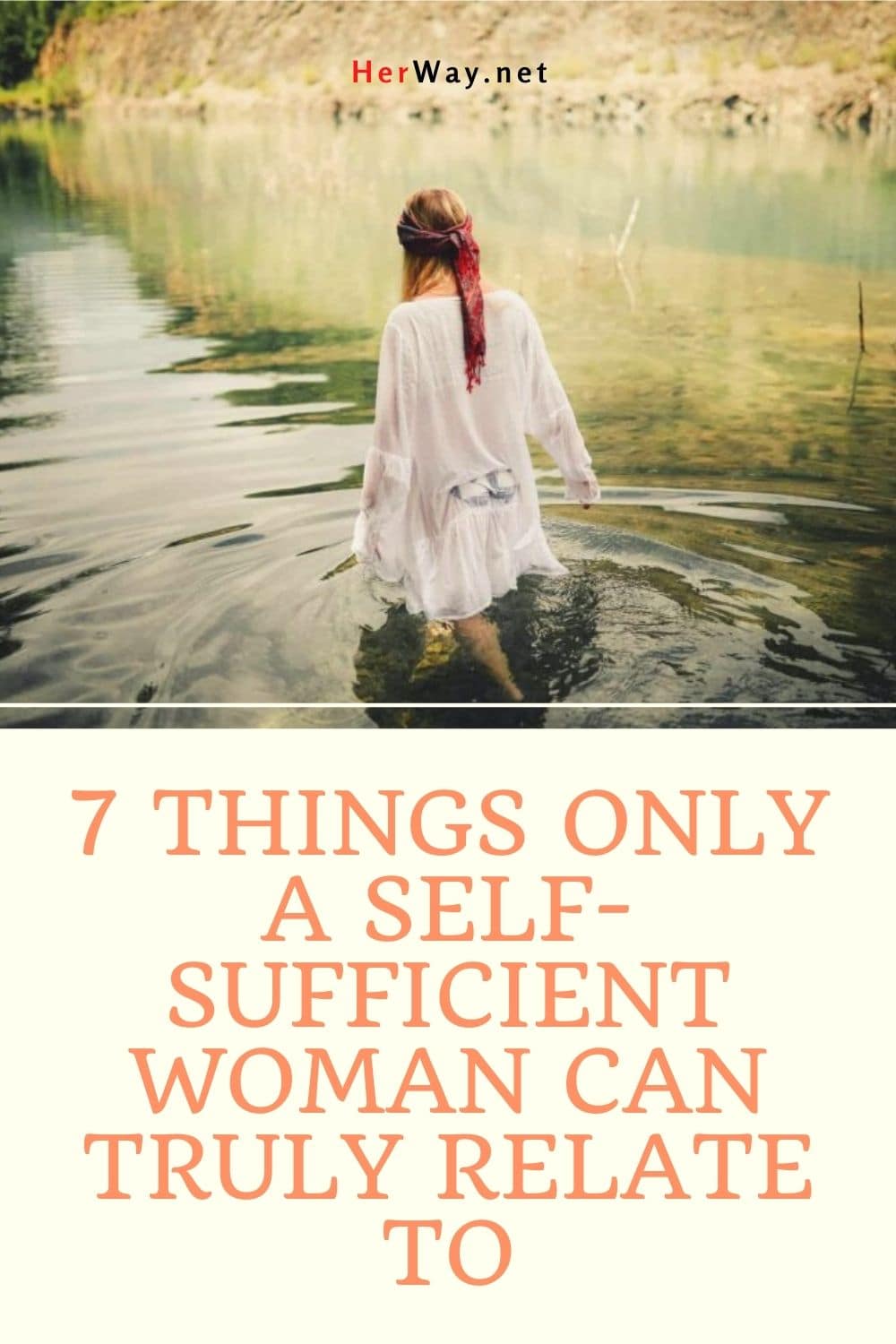 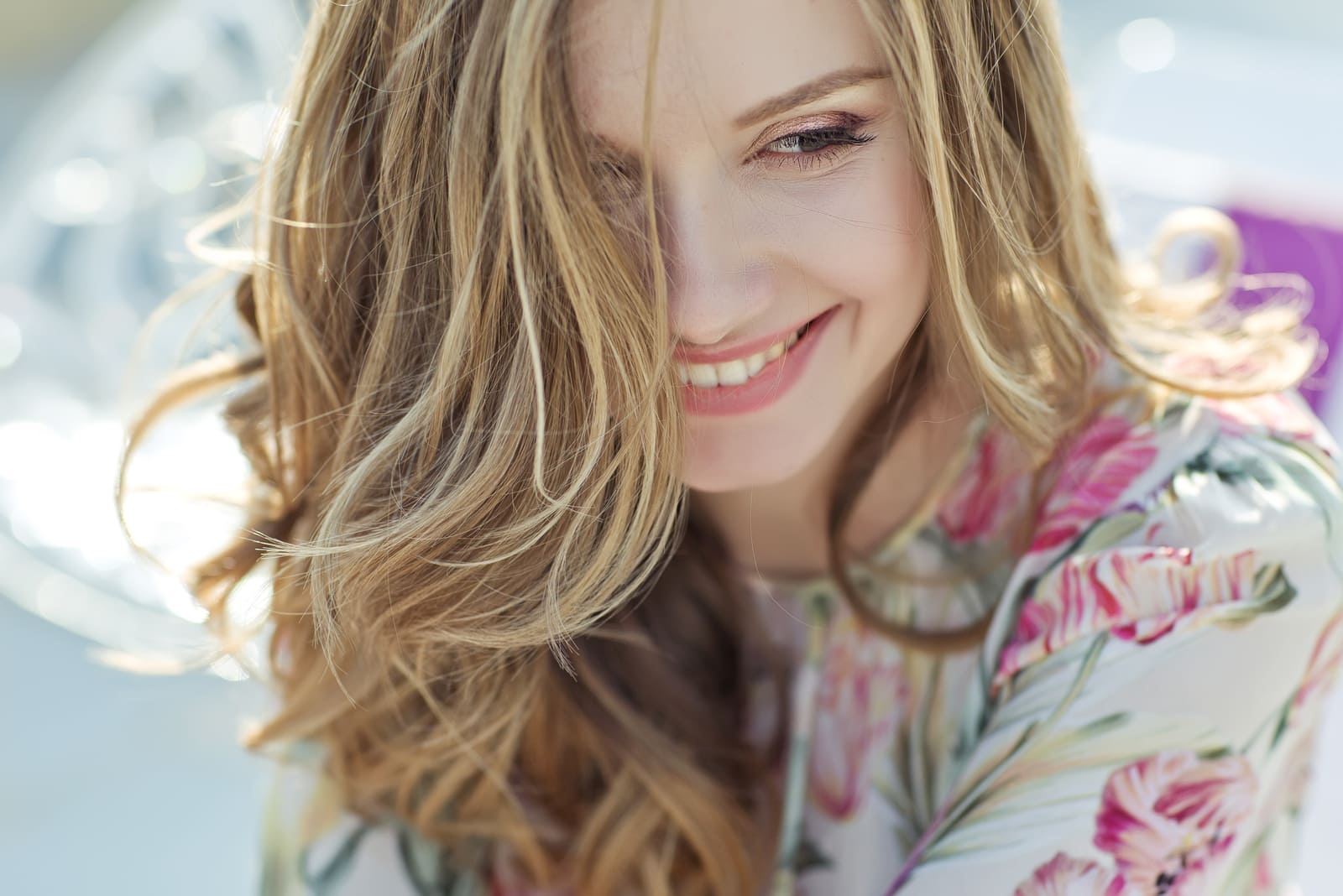 Never Let Go Of A Woman Who Does These 10 Things

Never Let Go Of A Woman Who Does These 10 Things