Polyamorous relationships have existed since the beginning of time. But this lifestyle has increasingly gained popularity lately.

I bet it’s captured your attention, too; otherwise, you wouldn’t be here. Admit it, you’re thinking about giving it a go, but you’re not sure about all the advantages and disadvantages of this type of relationship.

On the one hand, you’re ready to try out something new. You think that you’re not cut out for monogamous relationships because being committed to just one person has never been your thing.

But on the other hand, you’re also scared that you don’t have what it takes to enter the poly community. You keep on hearing how this kind of arrangement is the best thing in the world.

Nevertheless, you want to learn about the other side of the coin. You want to know why polyamory is bad.

And that’s what you’re about to find out. If you read on, you’ll get all the cons of polyamorous relationships.

Why Polyamory Is Bad:

Here are 11 honest reasons you should think again before entering a poly relationship. 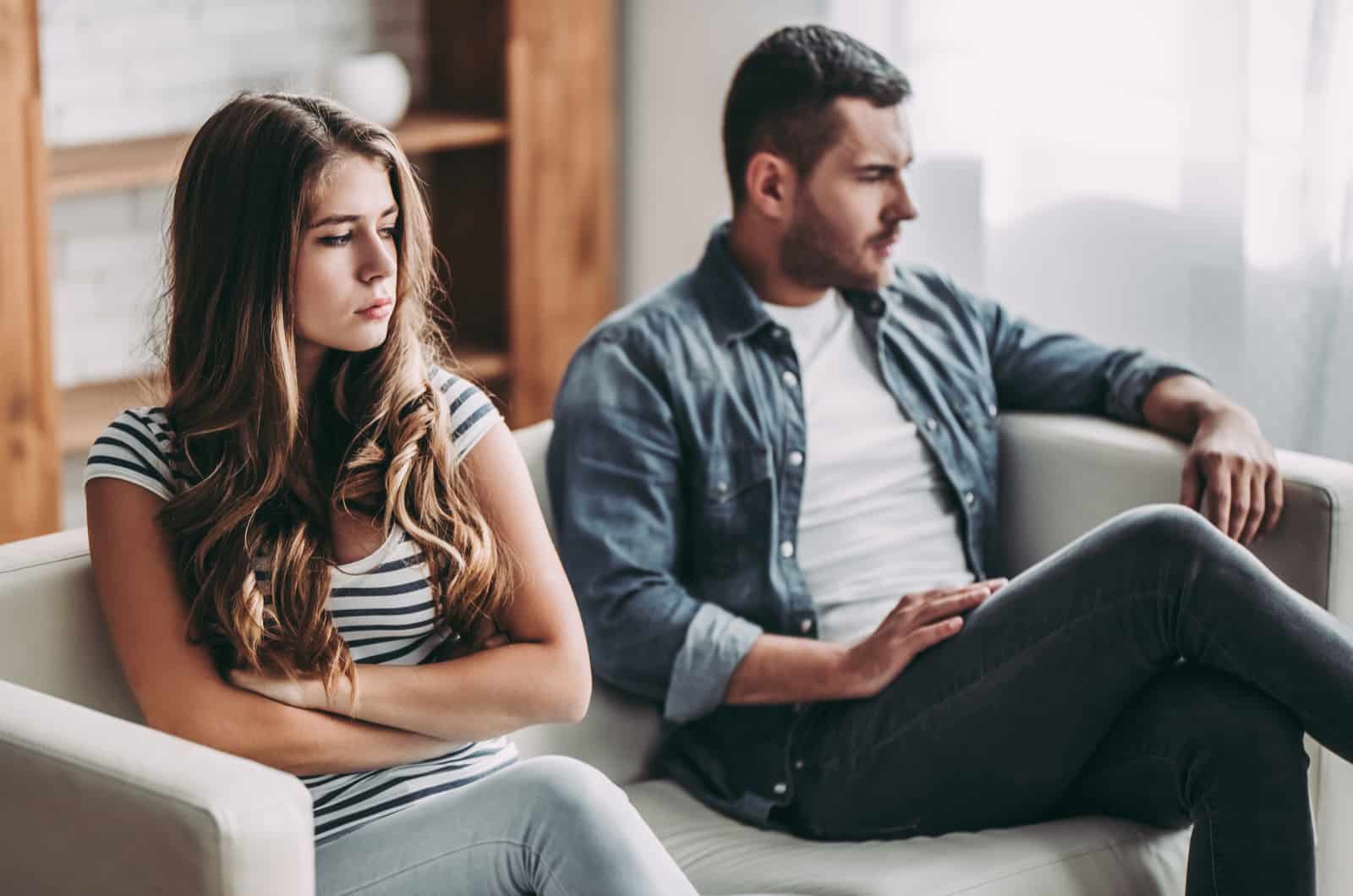 Polyamorous people claim that they don’t get jealous. And I’m really happy if that is the case. It means that they’ve grown as people and succeeded in surpassing this toxic emotion.

However, in reality, there are not that many people who actually can shut their jealousy off completely. Don’t get me wrong: I’m not talking about the possessive, unhealthy kind of jealousy.

I’m talking about the way we all feel uncomfortable when faced with the idea of losing our partner to someone else. You can be the most confident person in the world, but you won’t be happy if you see your loved one texting someone else.

And even though polygamous people feel no jealousy at the beginning of their new relationship, with time, that changes. Elizabeth Sheff did a study that followed a number of poly couples for 15 years.

At the beginning of their new relationship, none of them felt jealous. In fact, they felt compersion. Nevertheless, after 15 years, the same couples said they struggled with jealous thoughts.

Why polyamory is bad: One of the first reasons is connected to your emotions.

Look, you’re a human being, not a robot. As much as you try to have a casual sexual relationship with someone, sooner or later, feelings will appear.

What happens when you form an emotional connection with someone new? What if you grow to love them more than your primary partner?

What if they fall in love, but you’re unable to reciprocate their feelings? Either way, heartbreak every now and then is inevitable.

On the other hand, it’s impossible to form an emotional connection with everyone who comes along. Won’t all of those meaningless physical encounters leave you feeling empty and drained?

3. Equality is impossible in practice 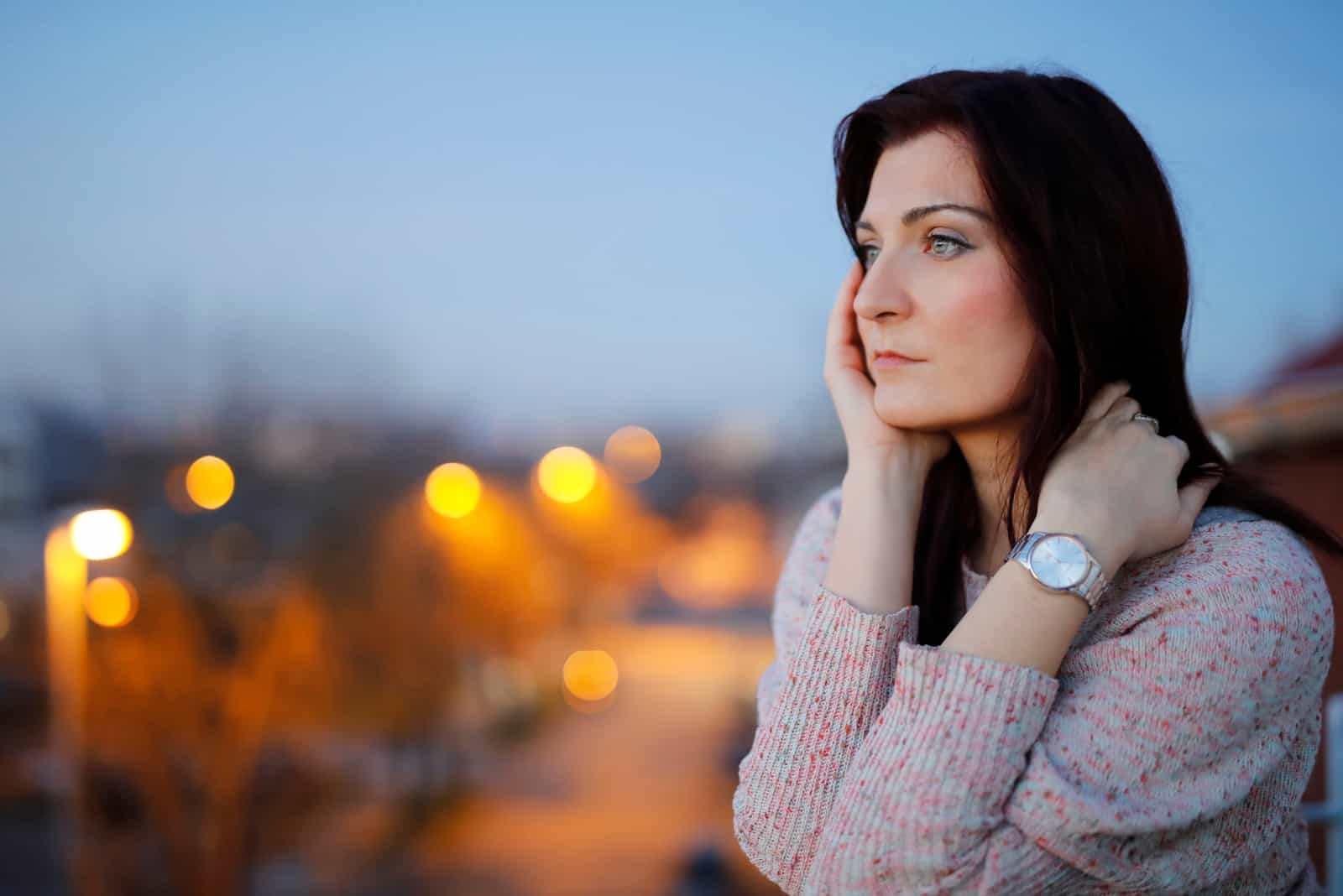 A monogamous relationship is based on equality. At least, that is what a healthy relationship should look like.

But is equality really possible when it comes to polyamorous relationships? In theory, it most definitely is.

Of course, I’m talking about poly relationships with no primary partner or, to be exact, when all partners are “primary.” As much as poly folks try to create equality in this kind of romantic relationship, it’s quite impossible in practice.

What about hierarchical poly relationships? How do the people positioned “below” the primary partners feel?

The thing about equality is not in gifts or time spent together. You can make a schedule according to which you go on the same number of dates with all of your partners, where you sleep with all of them an equal number of times a week, when you buy them the same gifts, etc.

But there is something you simply can’t divide as much as you try, and that is exactly why polyamory is bad. Whether you like to admit it or not, you can’t divide your heart into equal parts.

You can’t give all of your partners the same amount of emotions. Besides, who measures this kind of thing?

What if you feel emotionally neglected, but your partner claims that they’re invested in your relationship? Who decides who’s right?

On the other hand, what if you really start loving someone new more than your primary partner? What if you feel happier about going on a date with them than with your primary GF or BF?

You’re still equally invested in both relationships looking from the outside. Nevertheless, deep inside, you feel a huge difference. 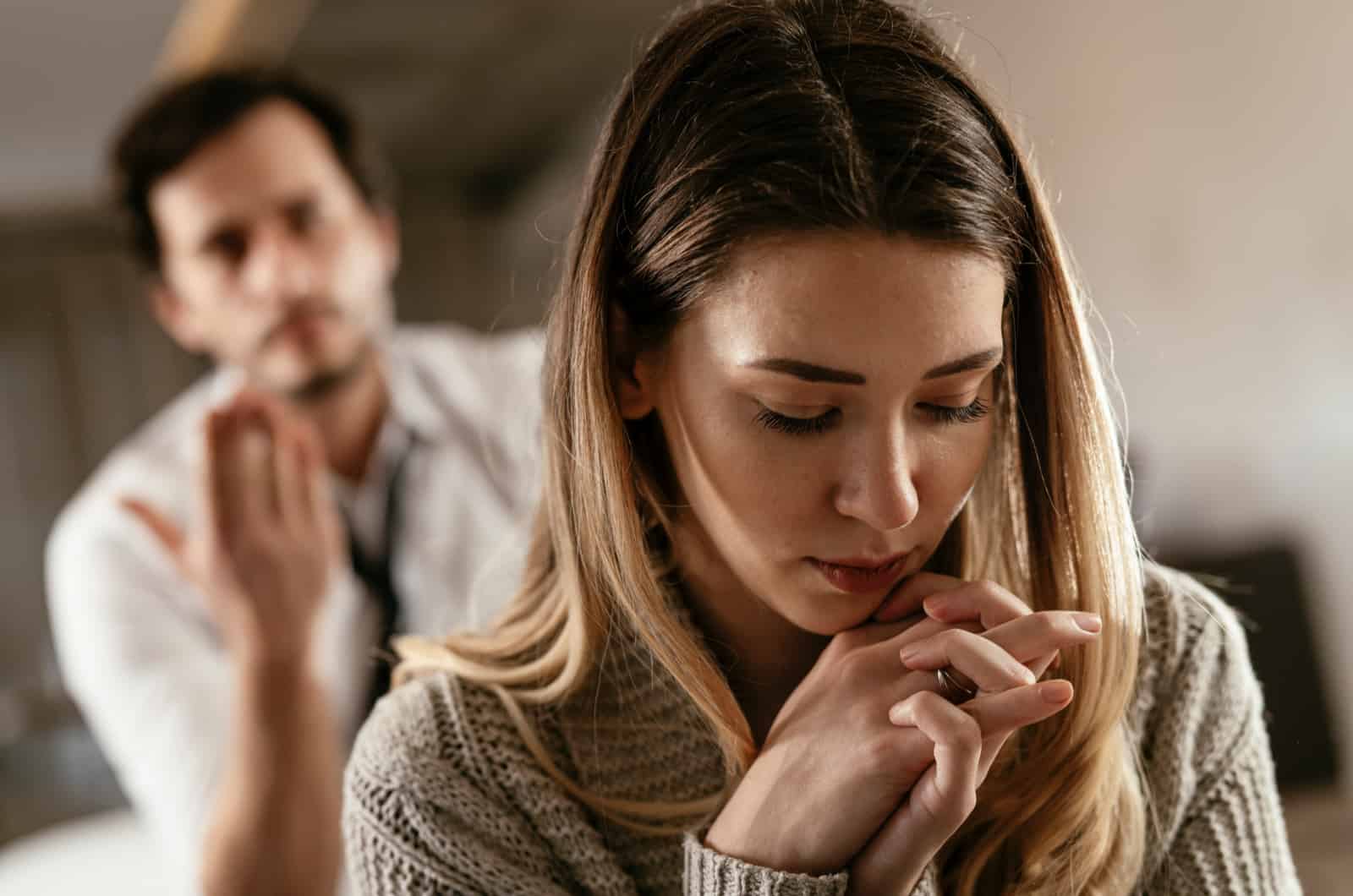 We’re all human beings, which means that we’re not perfect. As much as we try to disregard and surpass our egos, this is another impossible thing to perform in practice.

So even if you manage to fight jealousy off, power struggles will always be there. Competition and winning against an opponent is in every person’s nature, as much as we try to hide it.

Truth be told, some people start polyamorous relationships to boost their egos. They enjoy the idea of multiple people “fighting” for their love and attention.

Of course, this is not what healthy polyamory looks like. Nevertheless, in practice, this “fighting” happens more than you might imagine.

And I’m not only talking about women fighting over one man or vice versa. I’m talking about the power struggle between you and your primary partner.

Who’s slept with more people? Who went out on more dates? Who gets hit on more?

If you don’t know why polyamory is bad, I’m sure you haven’t thought of its legal aspects. I’m no lawyer, but I do know that being married to more than one person at the same time is illegal in all western cultures.

I know that some think that marriage is an outdated concept, but hey, that piece of paper really means something. You get nothing after ending a relationship, but you have a set of rights after getting divorced.

And as much as I hate tackling this issue, what happens when one of the partners passes away without leaving a will? If you’re not their legal spouse, you have no right to their inheritance or anything else.

In fact, you’re not considered their family by the authorities or medical staff. 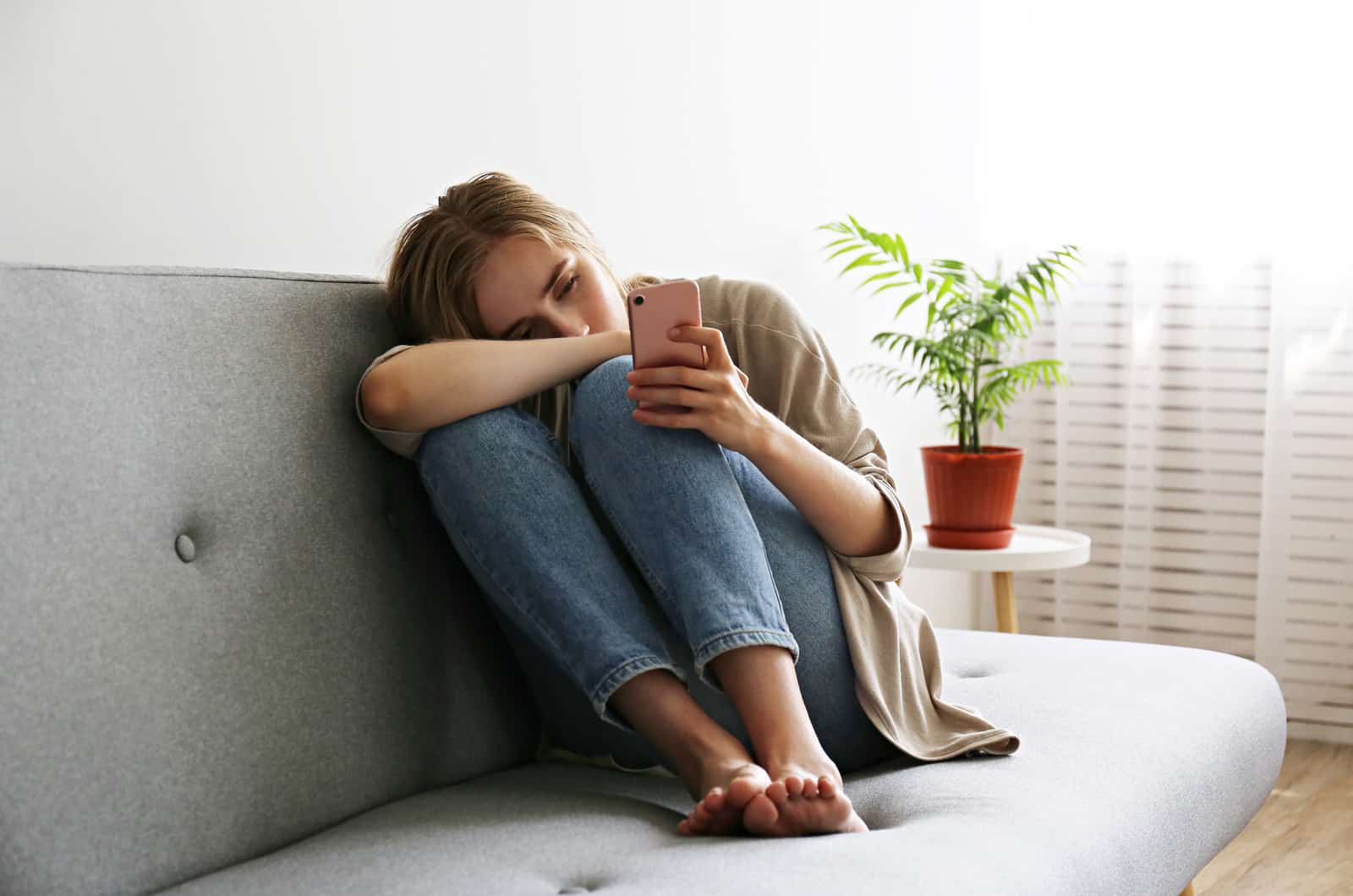 Mind games, manipulation tactics, mixed signals, toxic behavior… I’m not saying that every monogamous relationship is like this, but let’s be honest, most mono couples are guilty of at least some of these behaviors.

Relationships are tough – nobody can argue against that. It takes a lot of time, effort, and energy to make it work.

After all, two people with different backgrounds, levels of intelligence, needs, pasts, and characters have to find a middle ground and a way to live together happily ever after.

Why would you assume that these things magically go away the moment you switch to polyamory? On the contrary, everything becomes even more complex.

Until now, you had two people trying to reach a compromise. Now, you have three or more adults trying to do the same thing. How does this not make things even more complicated?

Who is the primary partner? How many other romantic partners is one allowed to be with? Are they just dating other single people, or is everything restricted to other poly folks?

Do people outside of the polyamorous community know about the couple’s practices? Where is it acceptable to look for other partners?

Are they allowed to post photos with them all over social media? What happens if someone falls in love?

A lot of people interested in polygamy have no idea that this list of questions can go on and on forever. And even veteran polyamorists don’t have all the answers.

But whether you want to admit it or not, the truth is that these rules are kind of difficult to understand and follow. 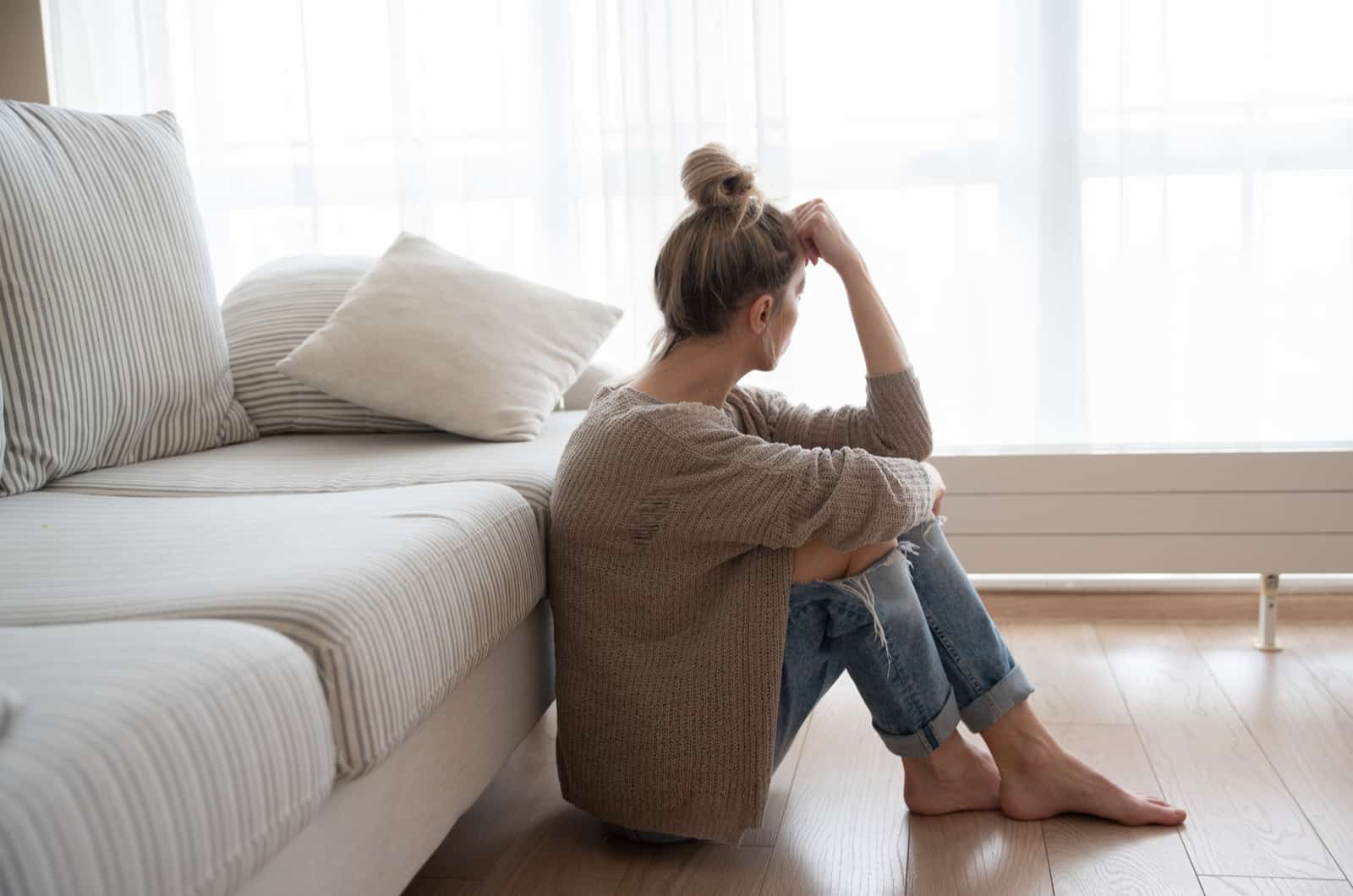 I’m not claiming that every poly relationship is only a sexual relationship. However, it is true that sex lives between more than two people carry more risk, regardless of one’s sexual orientation.

Yes, there is a bigger chance of getting an STI. It’s actually pretty logical – you sleep with a lot of people, all of those people sleep with other people, and your partner does the same.

However, if you’re all responsible, STIs can be avoided.

First of all, always use protection, even when sleeping with your primary partner. Nevertheless, that’s not always enough.

It’s crucial to ask everyone to get tested before sleeping with them for the first time. Make sure they know you’re not accusing them of anything – it’s just a matter of precaution.

Besides, if they refuse to get tested, they’re either hiding something or they’re not mature enough to see where you’re coming from.

Either way, they are not a candidate for an intimate relationship!

Is this kind of arrangement unhealthy for children being raised by non-monogamous parents? Can this kind of unpredictability and uncertainty impact their mental health poorly? Studies say yes.

On the one hand, yes, polyamory gives them the opportunity to be loved and taken care of by more people. However, this arrangement also fails to provide them with the stability and firmness they need.

Besides, what happens if two partners have a biological child? How does that make the third person feel?

Do they feel left out? Do they become jealous of the bond between their other partners? 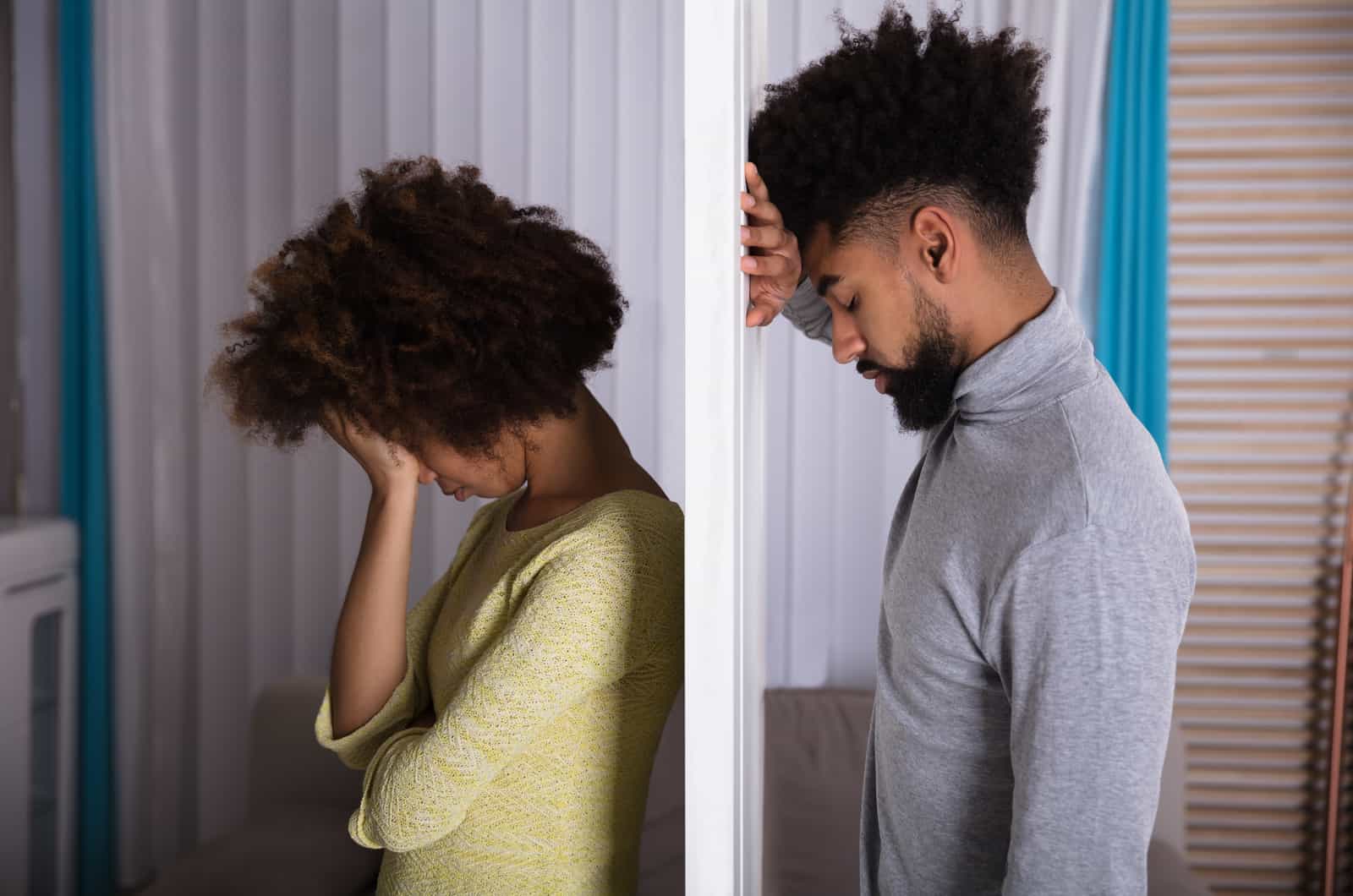 Do you need an official council to decide when someone is out? What if you want to break up with a partner, but your other partner still wants to be involved with them? Or the other way around?

Breakups are practically impossible in polyamorous relationships. Don’t get me wrong – I’m not talking about the kind of romances where you have a primary partner and a couple of intimate relationships outside of the primary one.

I’m talking about that type of relationship where there are more people involved in the same romance; when you’re dating or even living together.

Let’s say you want to cut ties and go no contact with one of your partners. How is that possible if your boyfriend or girlfriend is still involved with this person?

Of course, I’m presenting you with imaginary scenarios, but trust me – something like this is highly possible.

Is Polyamory A Mental Illness?

Polyamory is definitely not a mental illness – it’s just a way of life.

As long as all parties involved give their full consent to this type of romantic relationship, polyamory is perfectly ethical. Of course, it’s not acceptable behavior according to most religions and according to some conservative views, but there is absolutely nothing wrong with it as long as nobody is forced into it. 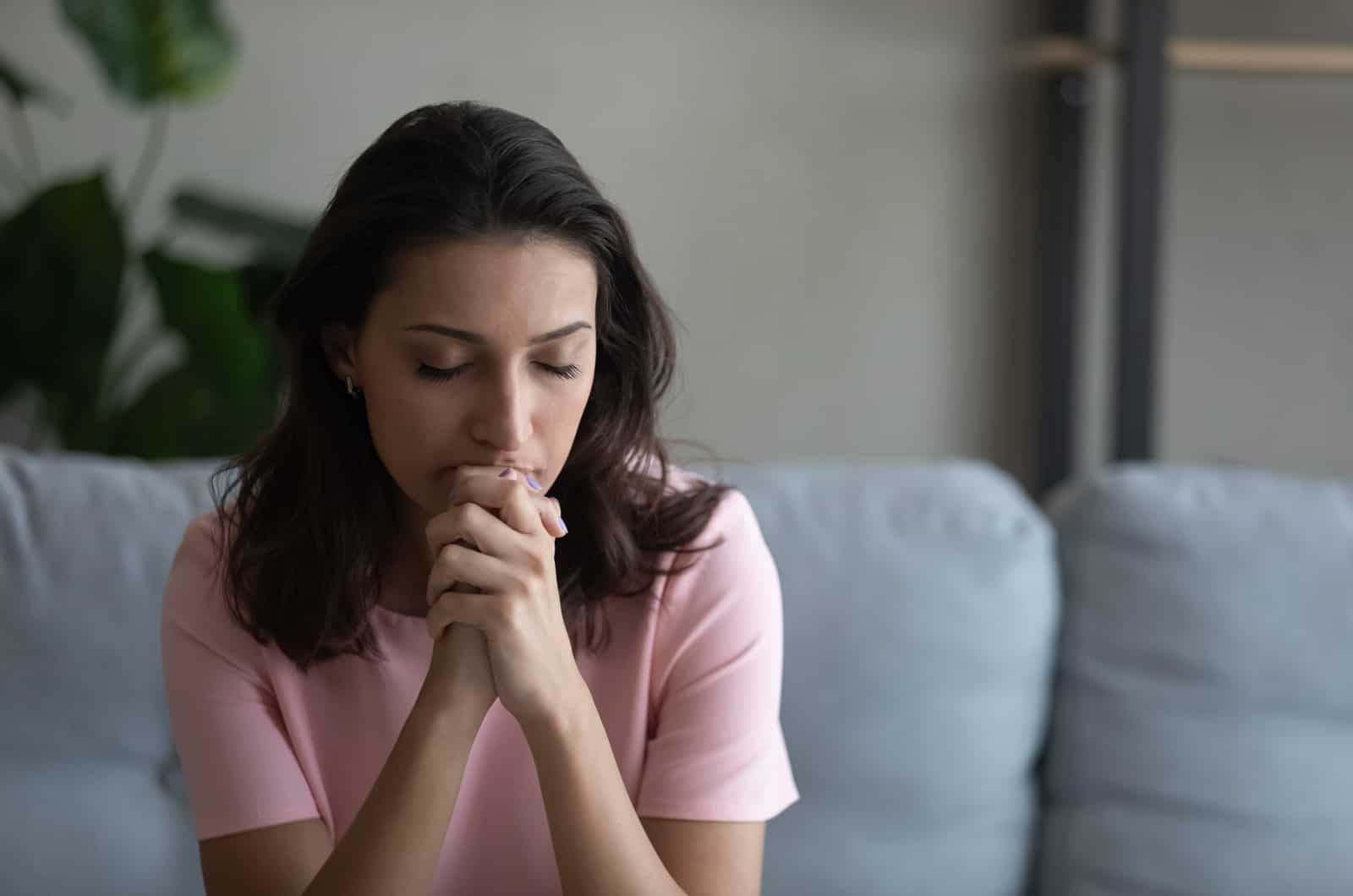 The truth is that I’ve given you all the reasons why polyamory is bad. However, I’m sure that you can also find a bunch of studies about why it actually works.

So, what’s the verdict? Is it something you should avoid at all costs, or is it an arrangement you ought to try out and see where it takes you?

I have to be honest with you: there is no right or wrong answer here. But if you’re used to monogamous relationships, switching from mono to poly will definitely be a difficult task.

At the end of the day, it all depends on what you want and what makes you feel comfortable. After all, even if you try giving it a chance, you can always go back to monogamy – it’s not like you have to spend the rest of your life in polyamory.

Whatever you decide, please keep one thing in mind: consent is the most important thing here!

It’s not polyamory if your partners aren’t familiar with the other people in your life. In that case, it’s called cheating, and that’s something monogamous relationships already have! 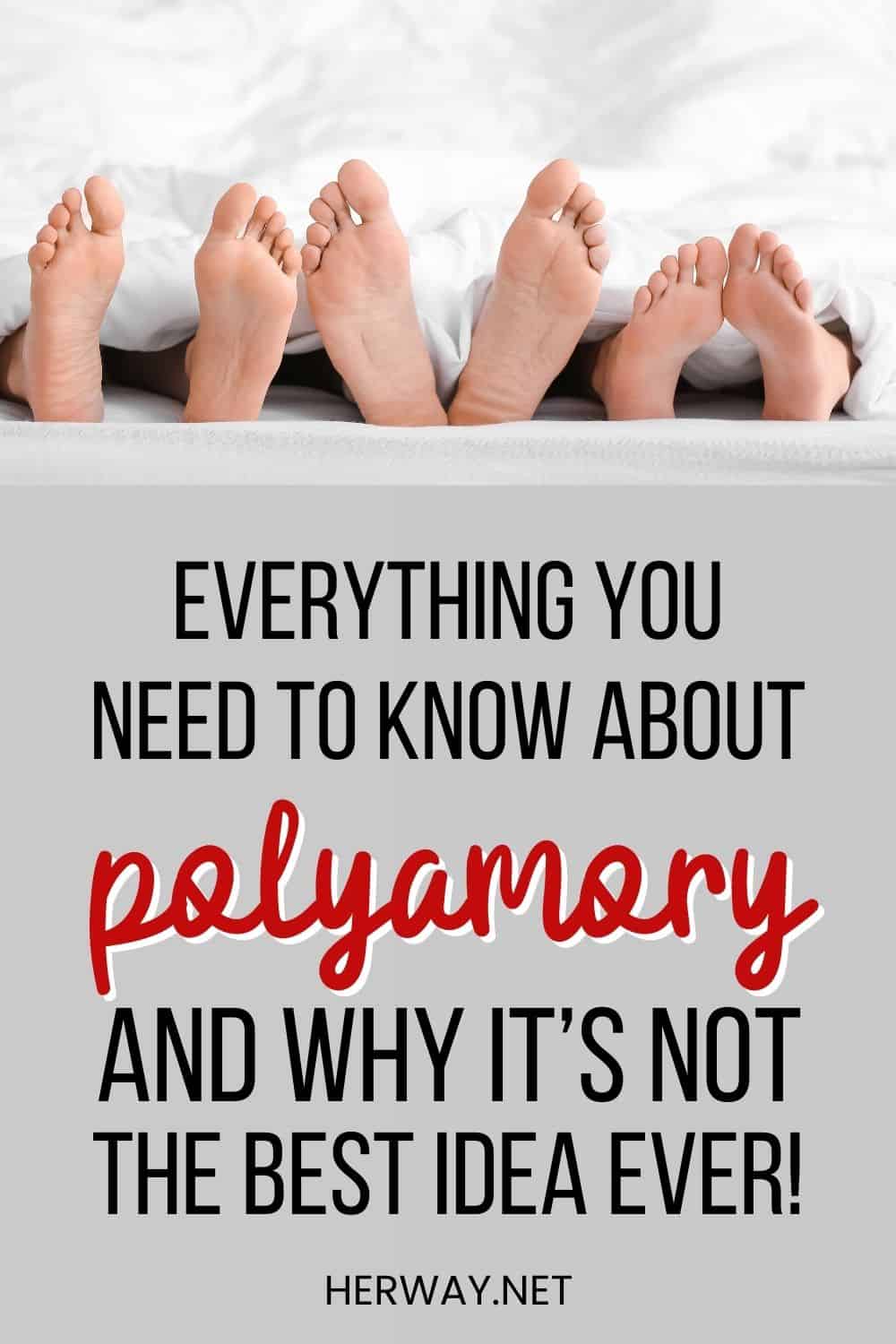