The other day, I was sitting with some of my male friends and I asked them the ultimate question: “What is the thing that annoys them most about girls?”

I wasn’t referring to their dating dealbreakers because they’re all different – I was talking about the things that bother them in the women they like and are in a relationship with.

And, they all agreed on one thing: they can’t stand naggy girls. This is how they classify girls who point out their flaws and call them out on their actions.

Before we consider matters any further, let’s get one thing straight: I’m familiar with each one of these guy’s love histories, and I know exactly which of their exes they’re talking about.

Instead, these were the girls who did their best to turn my friends into better men. The girls who invested their time, energy, and nerves into guys who never deserved them.

These were the women who fought for their men. The women who did everything in their power to make their relationships work, one way or another.

Let’s get one thing straight: neither of these relationships was idyllic. There was a lot of arguing, but one thing was for sure: each one of these women wholeheartedly loved my buddies.

But, each one of these stories had a similar outcome. Sooner or later, all of these girls got tired. 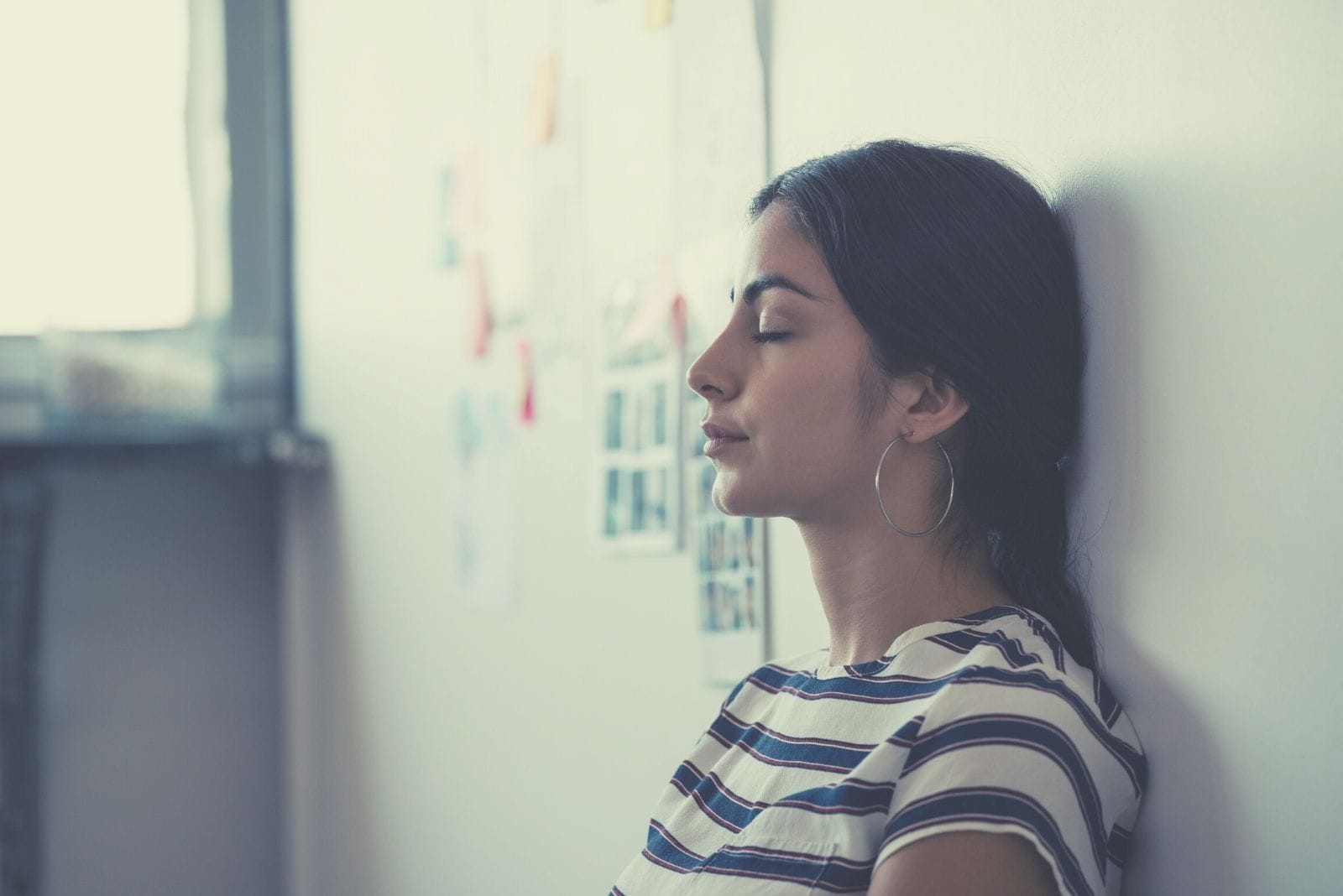 They dumped my friends, walked away from them, and never turned back.

All of these guys ended up heartbroken once they realized what they had lost, but of course, now they all pretend that something like that never happened.

A guy meets a girl. They fall in love, but the second he sees that he’s gotten under her skin, he shows his true colors.

He starts taking her for granted, thinking that there is nothing he could do to make her give up on him. He is so convinced that this girl is here to stay that he puts no effort into keeping her by his side.

At the same time, the girl is the only one who fights for this relationship. She goes out of her way to make things work.
She forgives him for all the bullshit he puts her through.

Why? Because she loves him and because she sees something in him – she sees hope that one day, this man will be her happily ever after.

The telenovela goes on and on for years. She moves mountains for his sake while he isn’t willing to move a finger for her sake.

And then, after all those second chances, she figures it all out. She finally gets it: he is not worthy, never was, and never will be. 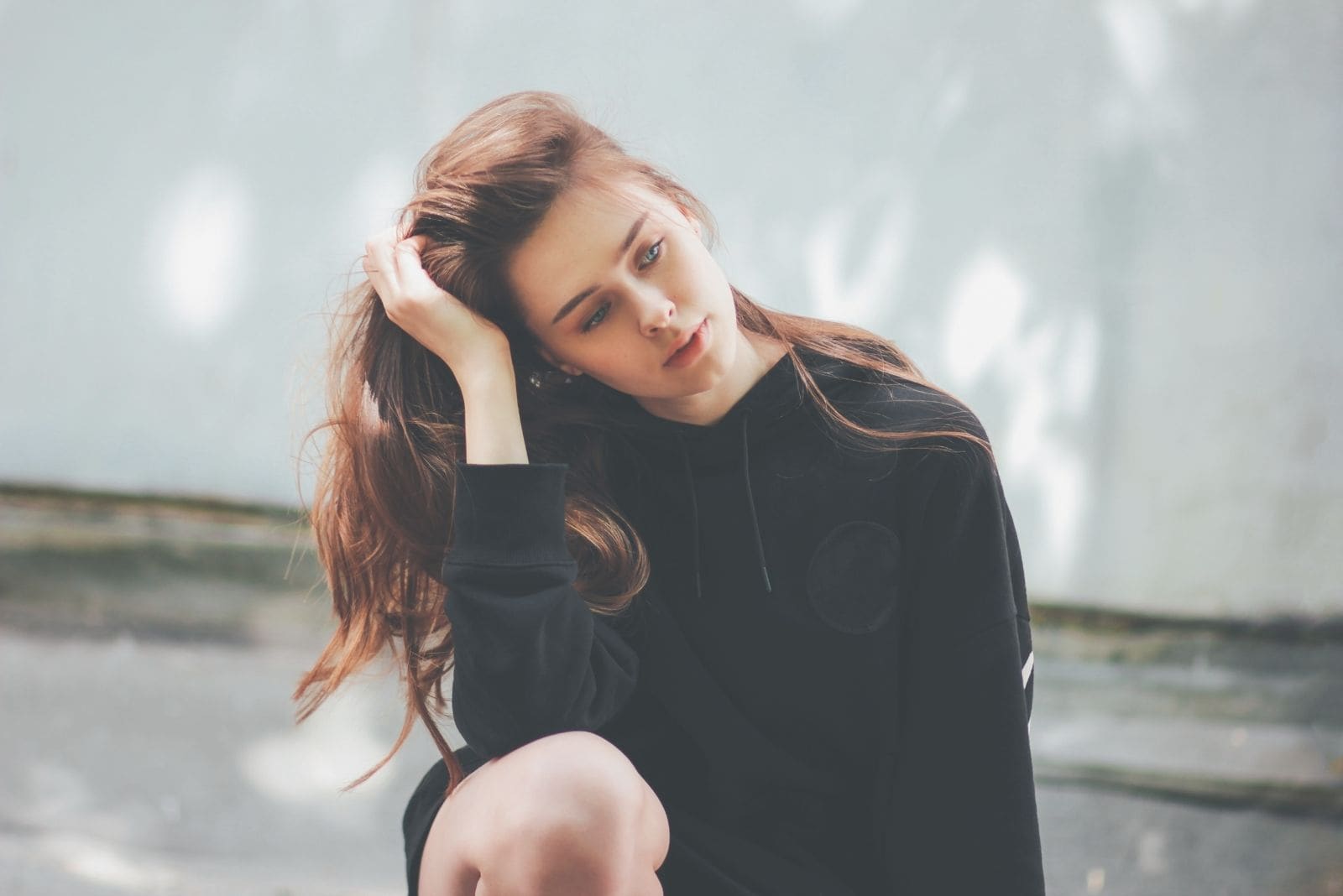 She realizes that she wasted years of her life on a guy who would never give her what she needs. After doing everything she could, she realizes it was all in vain.

This girl sees the truth and breaks this one-sided relationship. Yes, she tried doing it before, but this time is different.

This time, it’s not an empty threat. This time, she gives up on him because she realizes he’s no longer worth the fight.

Well, this is when every man is screwed. This is the sign that he has reached the point of no return.

And, this is exactly what happened to most of my male friends. So, if you’re like this, please be different and change your destiny on time.

If you have a girl who argues with you – it means that she still has the strength to fight for you.