There is no doubt about one thing: everything that has happened to you has turned you into an overthinker and a worrier.

You analyze every little thing, you dissect people’s moves, and you trust nobody.

You’ve learned that it’s better to always expect the worst outcome. If you don’t get your hopes up, you won’t be disappointed. 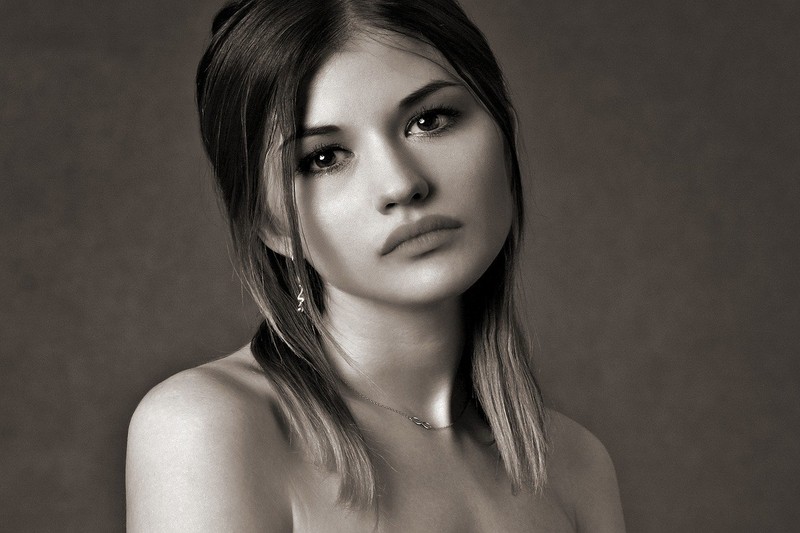 It’s better to try and predict all possible scenarios, so you aren’t caught off guard.Sounds like a heavy burden, right?

Well, you haven’t always been like this. The truth is that you’ve been betrayed more times than you can count.

Those you sacrificed everything for stabbed you in the back when you least expected it.

They left you hanging when you needed them the most and gave you nothing in return, after everything you’d done for them.

Your exes, your friends – everyone took advantage of your kind heart. Consequently, you had no other choice but to become extra careful about absolutely everyone.

You decided that you had to change your ways before it was too late. 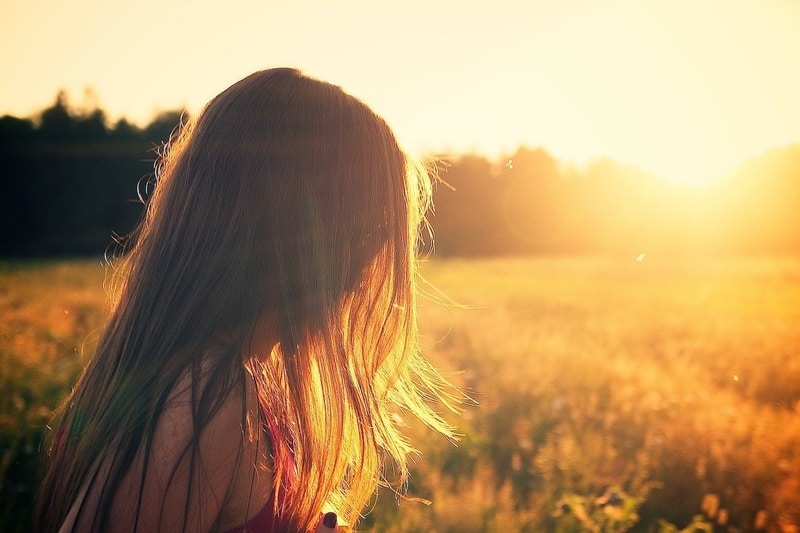 You had to stop letting everyone in and allowing the wrong people to enter your heart.

You had to stop believing that there is good in everyone and face the harsh reality that life is not all sunshine and rainbows.

So, instead, you’ve started worrying obsessively.

You’ve got this urge to control every detail of your life because you see it as the only way to prevent something unpredictable from happening.

Let’s be honest here: when was the last time you truly relaxed?

The last time you followed your gut, without thinking about all the possible consequences of your actions? 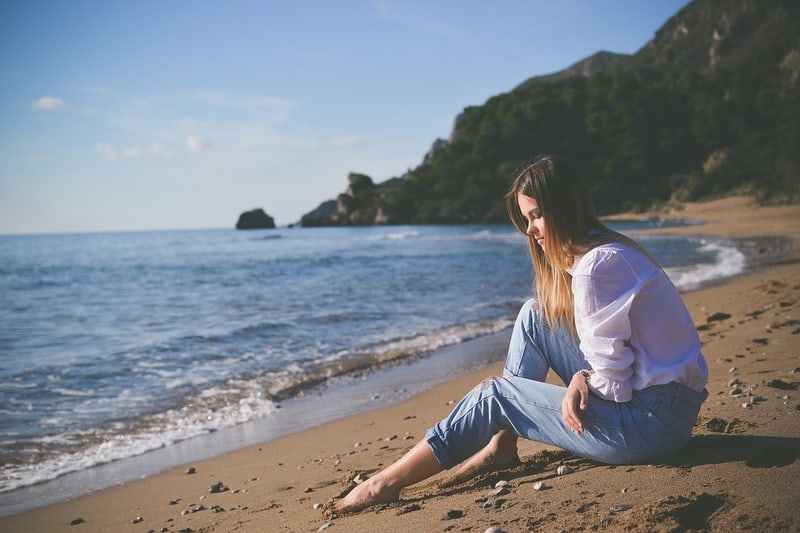 When was the last time you went with the flow? When you did something spontaneously and impulsively, without overthinking it first?

When was the last time you enjoyed the moment, without being overwhelmed about what the future might bring?

When was the last day you spent as if it was your last?

Don’t get me wrong: I’m not saying that you should go through life completely recklessly.

Of course, there are times when you have to think things through and when your worry comes in handy. 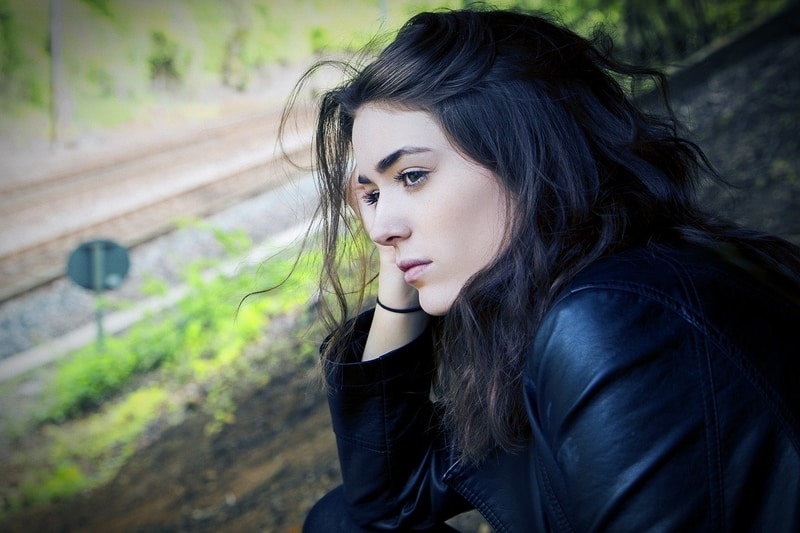 However, if you’re honest, you’ll admit that you’re overreacting. You’ll see that your worries have just made your life more difficult.

They stand in the way of the many beautiful things that await you. They shut out numerous people who are worthy of your love and attention.

The truth is that your worries have changed you. You’ve become paranoid and negative.

You’ve turned into a girl who is afraid of taking chances. You’ve gotten yourself trapped in your comfort zone, out of a fear of being hurt again.

You don’t take risks and always play it safe. You think it’s the only way to rescue yourself from potential disappointments and failures. 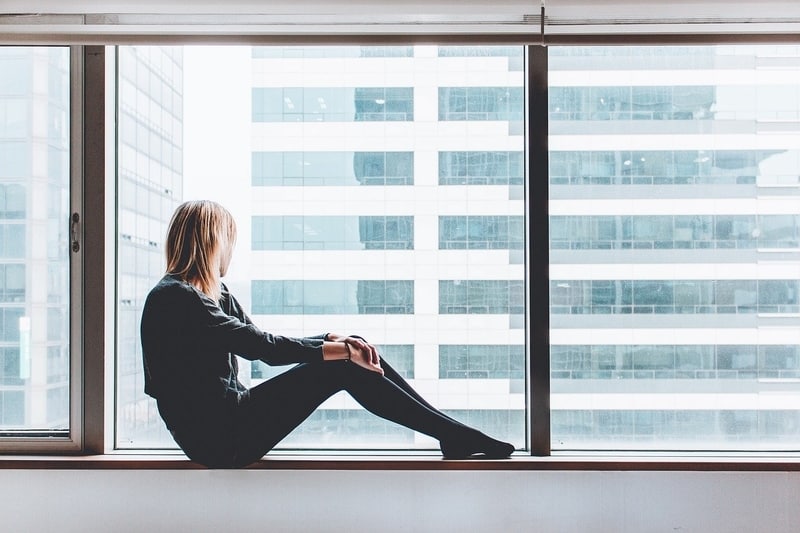 It sounds like a plan to me. It’s definitely one way to go through life in the hope of reaching the end unharmed.

However, have you ever thought about how much you’re missing out on because of your constant worrying and overthinking?

Have you ever considered the fact that you’re actually holding yourself back, while trying to protect yourself?

That it might be better to put yourself out there and face the worst outcome rather than spend your entire life being afraid?

That by wasting all of your time and energy on building this invisible shield around yourself, you’ll end up depriving yourself of the possibility of being happy?

Has it ever occurred to you that lately you haven’t been living? 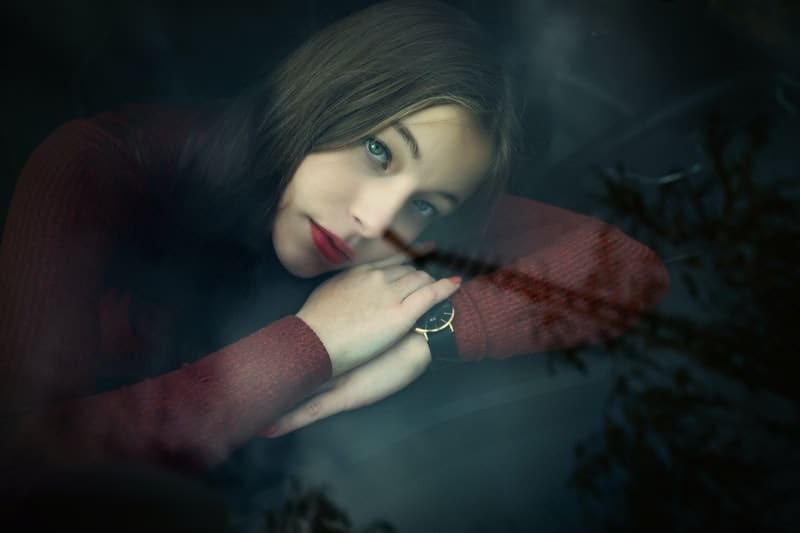 In fact, you’re just existing and trying to survive, which is definitely not the same.

I won’t lie to you: if you put yourself out there, nobody can guarantee that everything will go smoothly.

Nobody can predict the future and promise you that everything will be alright.

Nevertheless, even if you fail, at least you’ll know you tried. You’ll know that you were brave enough to step into the unknown.

You’ll be proud of yourself because of your courage. That you didn’t hide from a challenge. 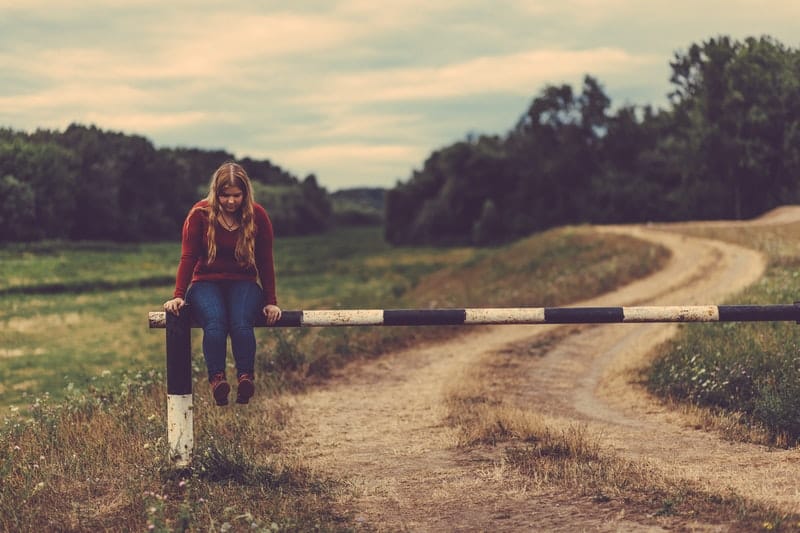 Instead, you did your best and you risked everything.

You put away your fears, doubts, and overthinking and you stopped running away from challenges.

After all, you only have a perception that you’re in charge. Things that are meant to happen will occur, whether you worry about them or not.

So, what’s the point? It seems that you’re stressing out in vain.

Remember that everything in life is a risk. However, some risks are worth taking. 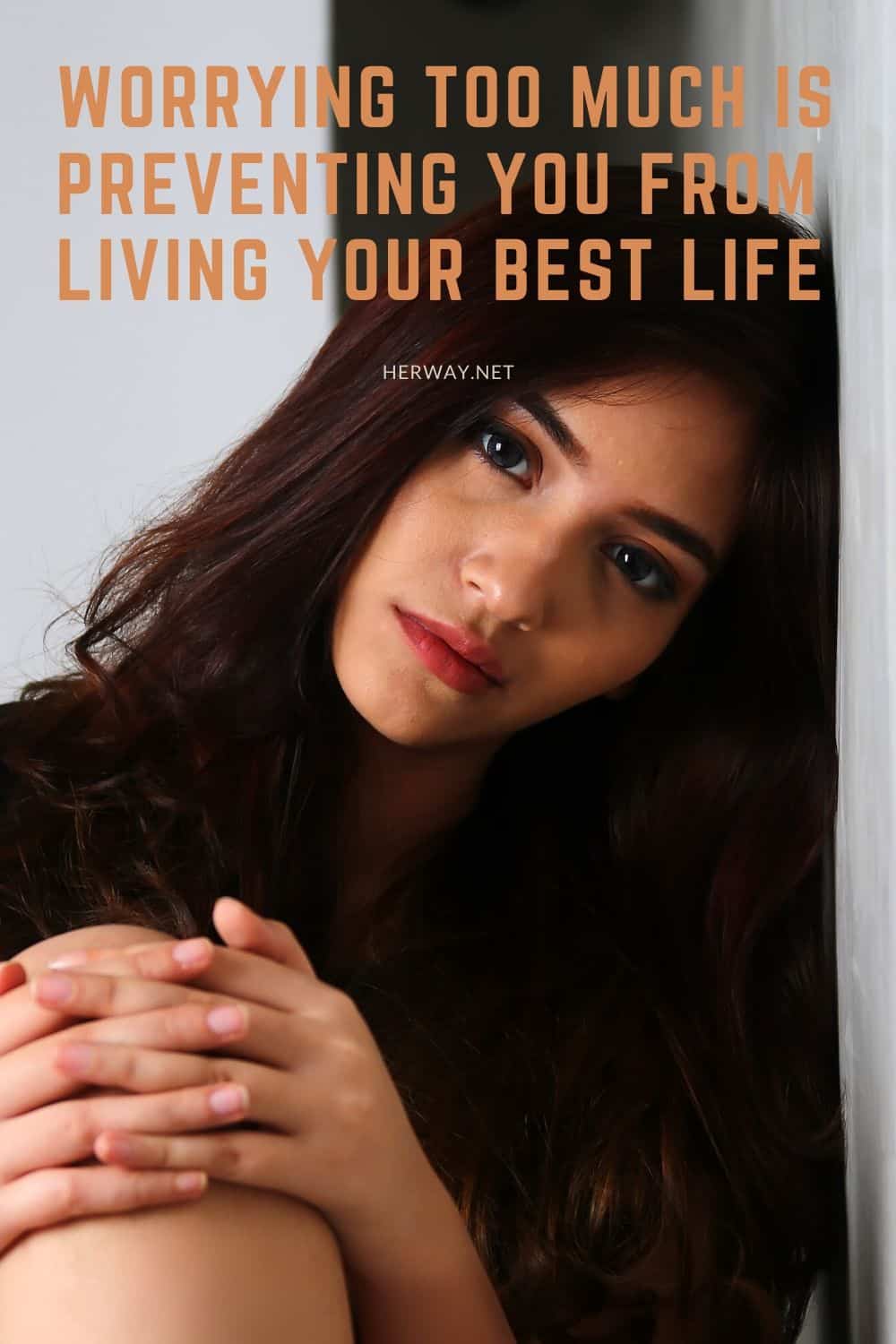