I never wanted to take him away from you. He came to me, all broken and tired, asking for some love. So, I gave him a shelter in my heart and my bed. I made all his bad dreams go away. He was so happy when he was with me but I saw in his eyes that he was not completely satisfied. I knew he was thinking about you all the time. About the pain he was doing to you. But at the same time, he didn’ want to stop. I don’t know why he is cheating you with me. Maybe I have something that he misses about you. Maybe that is the one piece of the puzzle he needs to be completely happy. And he found it in me.

I want you to know I didn’t want to be the SECOND one. I wanted to be the one and only but life didn’t give me that opportunity. So, I accept every invitation to be someone’s first choice even for one night. Because being the second one hurts me a lot.

I want you to know that I have feelings too.

I am not a cold-blooded bitch like you think. I felt frustrated when he couldn’t come because you were having your friends over. I was upset every time he canceled our meeting because the two of you had an emergency.

Then I would take off my lace underwear and put out the candles. I did all that in silence.

In those moments, I became aware of the fact that I am the second one. Probably, I will always be in that position because I don’t know how to be monogamous. It is in my genes and I can’t do anything about it. A leopard can’t change its spots.

I am trying to fall in love with one man only but after some time I realize he is not the one I need. I start hating him for the things he does and the ones he doesn’t do as well. And I can’t get away of that circle because I am not doing anything to escape. 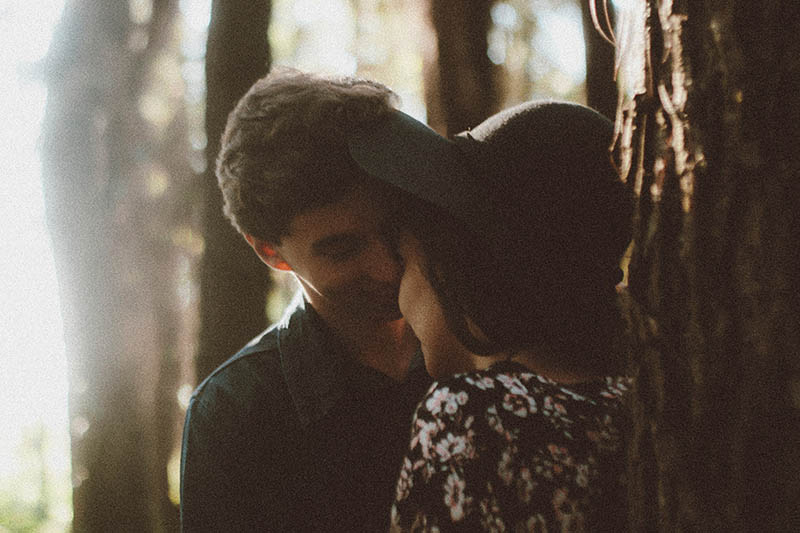 I would love to change and I hope that I will make it one day. But until then I will probably sleep with every man who pays attention to me. So sad, right?

You know, your man was not the only one who was cheating on his wife with me. Plenty of men went through my life and all of them left with emotional scars.

Those are not some macho guys who jump from one bed to another but dedicated husbands and loving fathers. There is some reason, unknown to me, that makes them sell their true love for a one-night stand.

But no matter how exciting it is to be a forbidden fruit, in the end, I get sick and tired of being the second one. Because every man in the end, chooses his wife, the mother of his kids and I always stay alone. They don’t care about my feelings and my needs since they were with me just to please theirs.

So, I just wnat you to know one thing: if you ever find out that he has been cheating on you, please treat him in the same way that he treated you. It will be his wake-up call and he will realize what kind of treasure he lost just because he was thinking with his dick instead of with his head.

I will get over this alone. I am strong enough to endure all the pain and tears after he leaves me to go to comfort you. It is not my first time and I already got used to these slaps life is giving me.

I will find a way out of this living hell. And things will get better for me.
They have to be…