You know that handsome guy who gives you butterflies and who makes your life a hell of a lot more exciting?

The guy you know you have no future with, the guy who never had a serious relationship before you and the guy who obviously has some deep commitment issues?

Looking at things from this perspective, the first question anyone with a little sanity would ask is why someone like this would be attractive to women?

Well, the fact is there doesn’t exist a woman who hasn’t run into a player at least once in her lifetime.

To make things even worse–there probably doesn’t exist a woman who hasn’t tried converting this player into a decent man (but failed).

On the other hand, if you’re a woman who hasn’t been through this pointless voyage just yet and you’re still convinced that you can get a player to commit, here are 10 stages you’ll definitely go through! 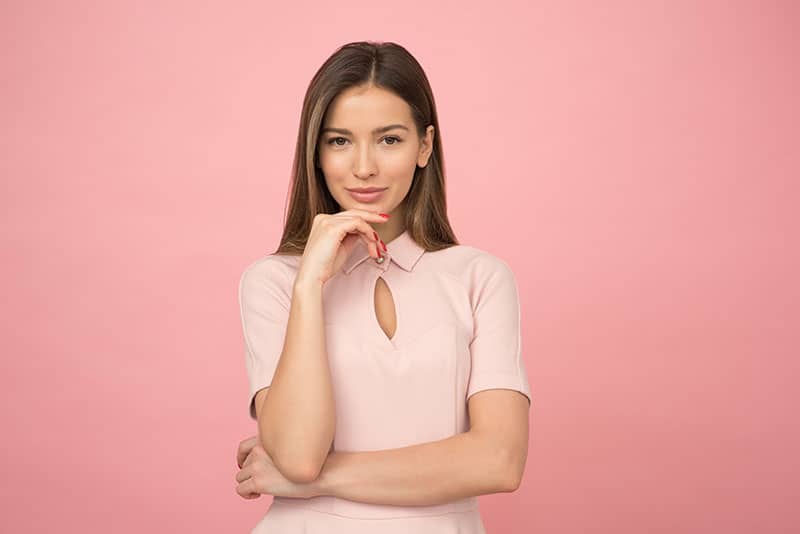 At first, when you meet a guy who refuses to commit and who is into modern dating games, you deceive yourself that you’re playing along.

You see this arrangement as fun and exciting and you think you’re enjoying yourself.

What you don’t see is that you’re in no way participating in all of this voluntarily.

Instead, you’re just a puppet in his toxic hands and before you know it, you’re dragged into his games.

2. You see it as a challenge 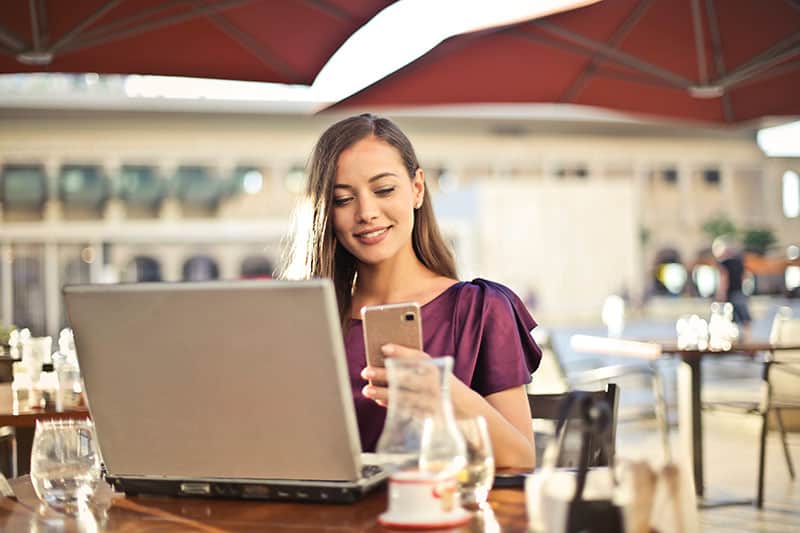 The next stage is seeing it as a challenge. You have it as your goal to be the one to change his ways and to open his heart to love.

After all, who could do it, if not you? What other girl would be worthy of him becoming a mature man who doesn’t have any trouble committing and dedicating himself to a serious relationship?

You decide to put all of your efforts in to achieving your goal and you don’t see failure as an option.

3. You hope that he’ll change 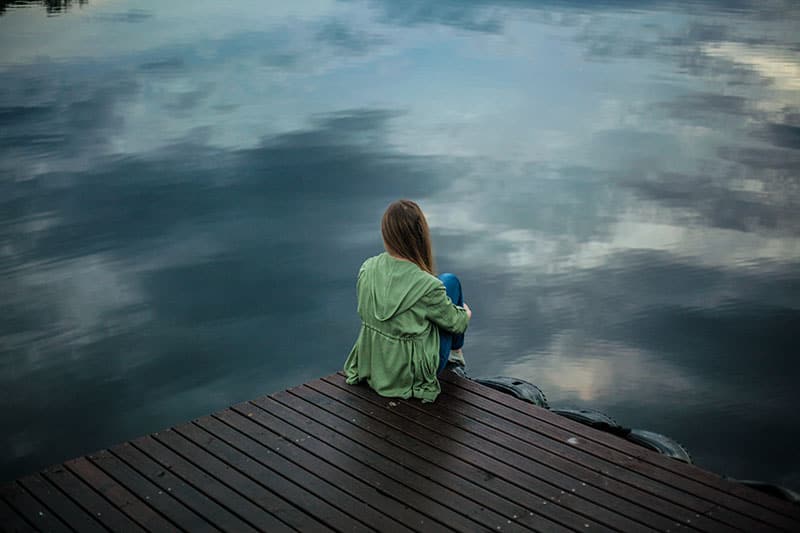 Together with all of this, your hopes are raised. Despite the obvious reality, you start living in a dreamland where one day this guy will become the man you want and need him to be.

You completely disregard everything happening around you, all the clear signals he’s been sending and all the red flags telling you to run for your life. Instead, you base all of your future plans on plain hope, which has no foundation.

4. You put all of your efforts in 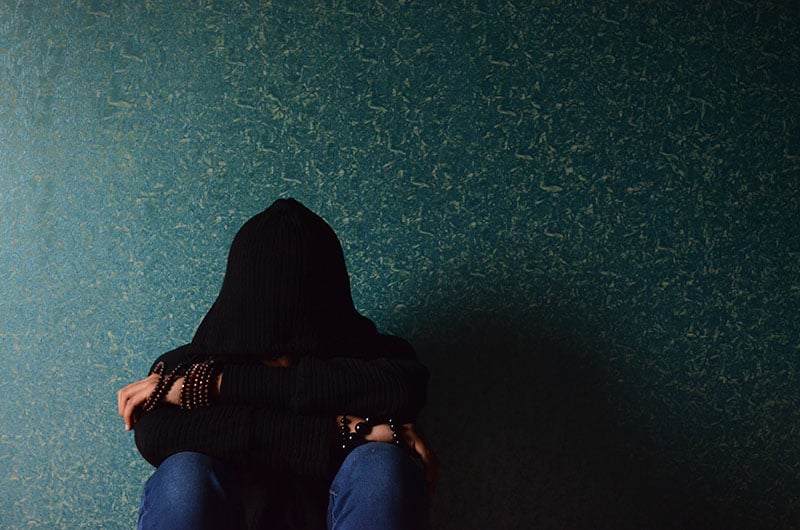 After that, you start trying your best to make this guy commit. You’re putting in maximum effort and trying out different options and tactics.

On the one hand, you decide to show him that you’re the only woman in this world who deserves a place in his heart.

You decide to make him realize that true love is beautiful and something he shouldn’t be running away from.

However, on the other hand, sometimes you think that the best thing would be to give him a taste of his own medicine.

You also try to play hard to get, waiting for him to come to you. 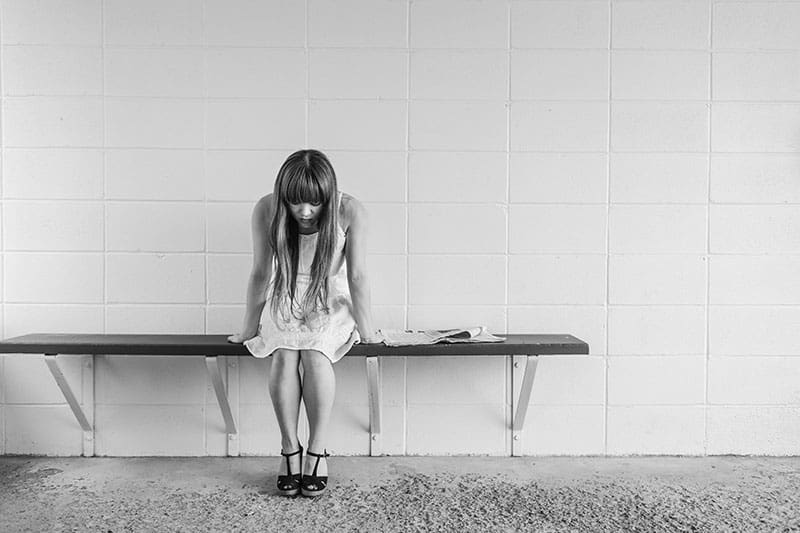 Before you know it, you end up trapped in this endless circle of you putting all of your effort in and him not giving a damn, in a circle of trying to make him come to you and of losing yourself in the process.

Whether you like to admit it or not, your heart is slowly breaking into a million pieces.

The sadness overwhelms you to the point it becomes the only thing you feel.

6. You start to lose hope 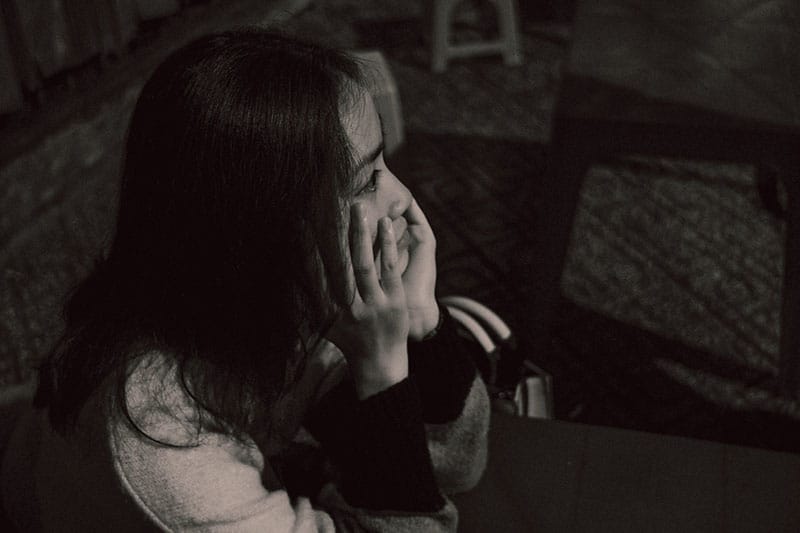 After a while, you start to lose hope. You admit to yourself that this isn’t going anywhere and that all of your efforts were actually in vain.

Despite this being the last thing you want to do and as much as it hurts, you start to look the truth in the eye. 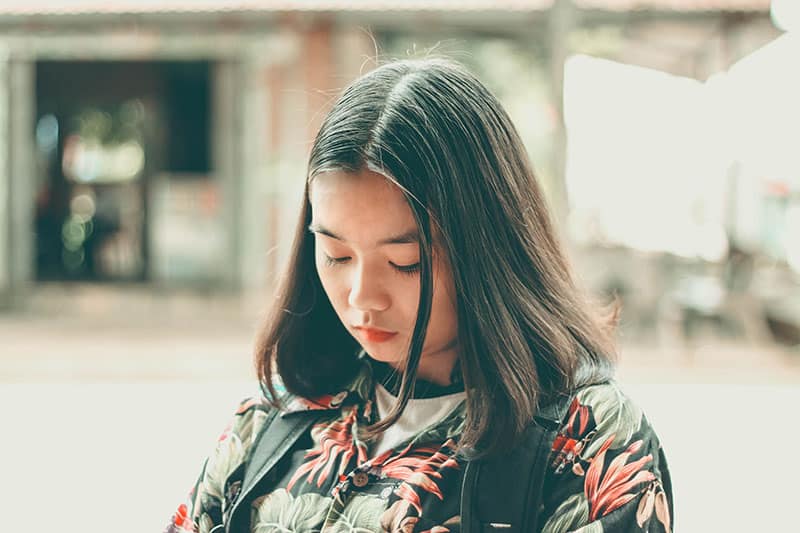 Finally, after all the pain and everything you’ve been through, you accept the harsh and brutal truth: this man will never change and that he never loved you the way you wanted him to.

In the end, it doesn’t matter whether he’s emotionally damaged or if he is just not that into you, the bottom line is that he will never commit and that it’s time to give up on him.

That is exactly what you do–you kick him out of your life, finally understanding it is the only real option you have. 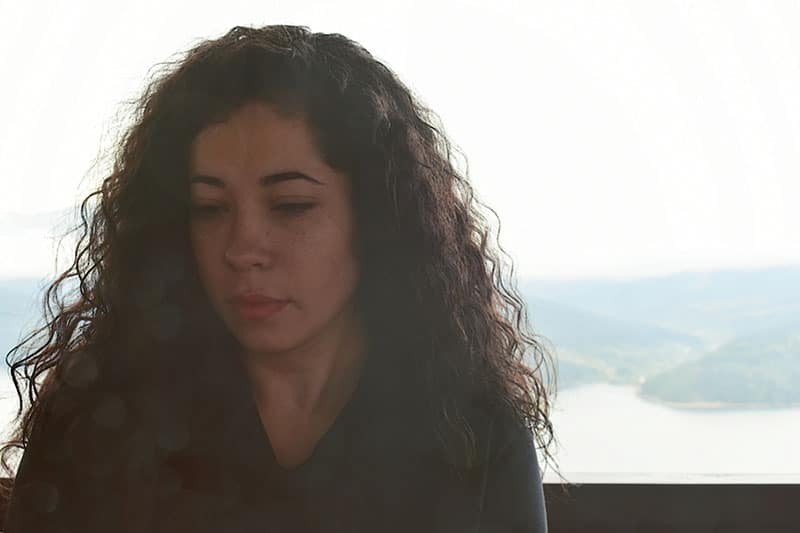 However, just because you face things the way they really are for the first time ever, it doesn’t mean that you are perfectly fine.

Instead, this is just the beginning of your recovery process.

This is the stage in which you’re healing and hurting at the same time.

9. You learn from your mistakes 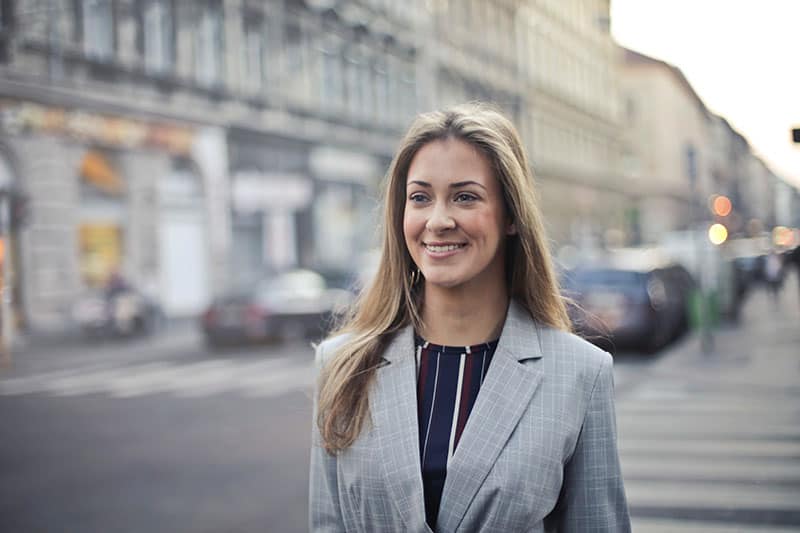 Simultaneously, you learn some valuable lessons. You see that everything happens for a reason and you are even grateful to God for saving you from this man in time.

You learn that you can’t change anyone and you decide never to try doing anything similar.

You learn that you should never put all of your efforts in to repairing a broken man and putting yourself on the sidelines in the meantime. 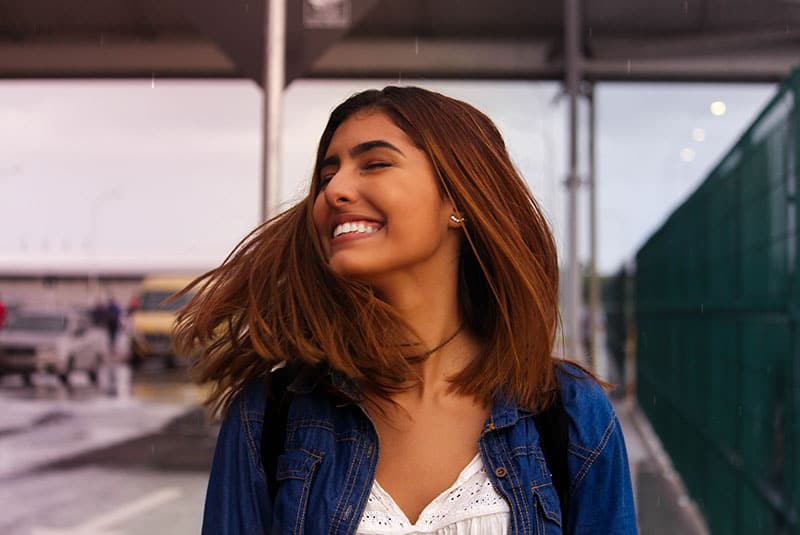 Finally, you move the hell on! Yes, you heard it right: you forget about this guy, you forgive him and your life goes on, as if he was never a part of it. 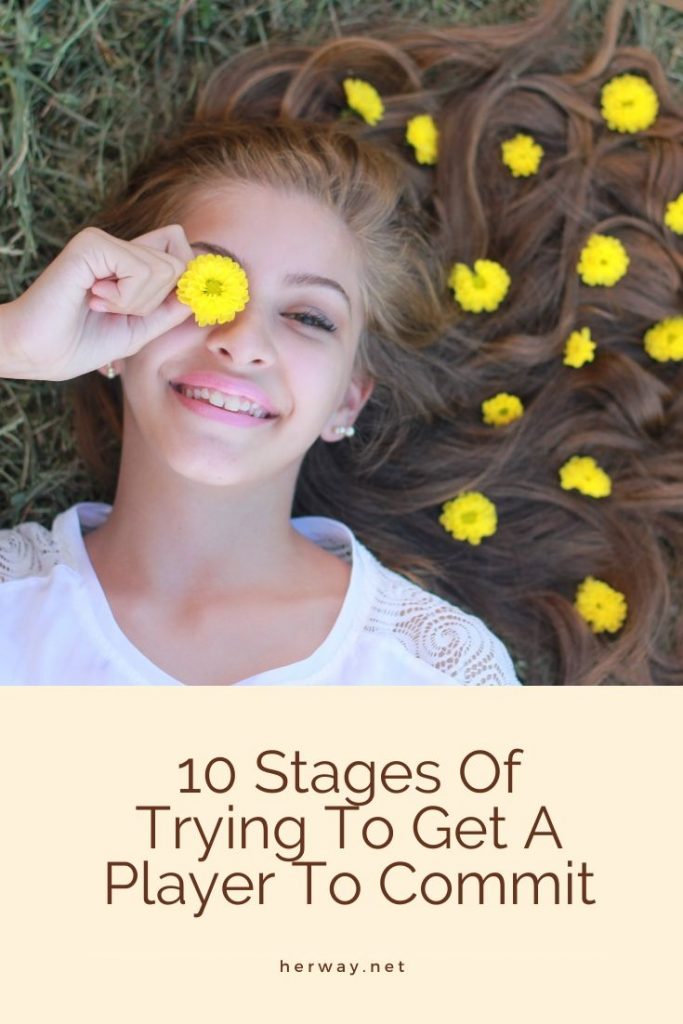