Don’t you just wish you were born in an era of that old-fashioned love? It seems like it was all easier back then. If nothing else, everything was more genuine and honest.

Nowadays, dating and finding love is messy. The art of courtship and long dating periods has been replaced by hanging out and hooking up which has made a gigantic mess out of our love lives.

We end up in half-assed, mediocre situationships instead of being in a real relationship. And it isn’t like we don’t want something meaningful. It’s just that it is hard to come by.

It’s hard but it is not impossible, especially if we know what to do. There are 5 power moves a woman can pull if she wants a real relationship:

Contents show
1 Immediately delete all free dating apps
2 Don’t settle for fake, last minute, mediocre dates
3 Don’t let him cross the doorstep of your home too soon
4 4. Let him down gently if he starts playing games
5 Know what you want and don’t be afraid to say it 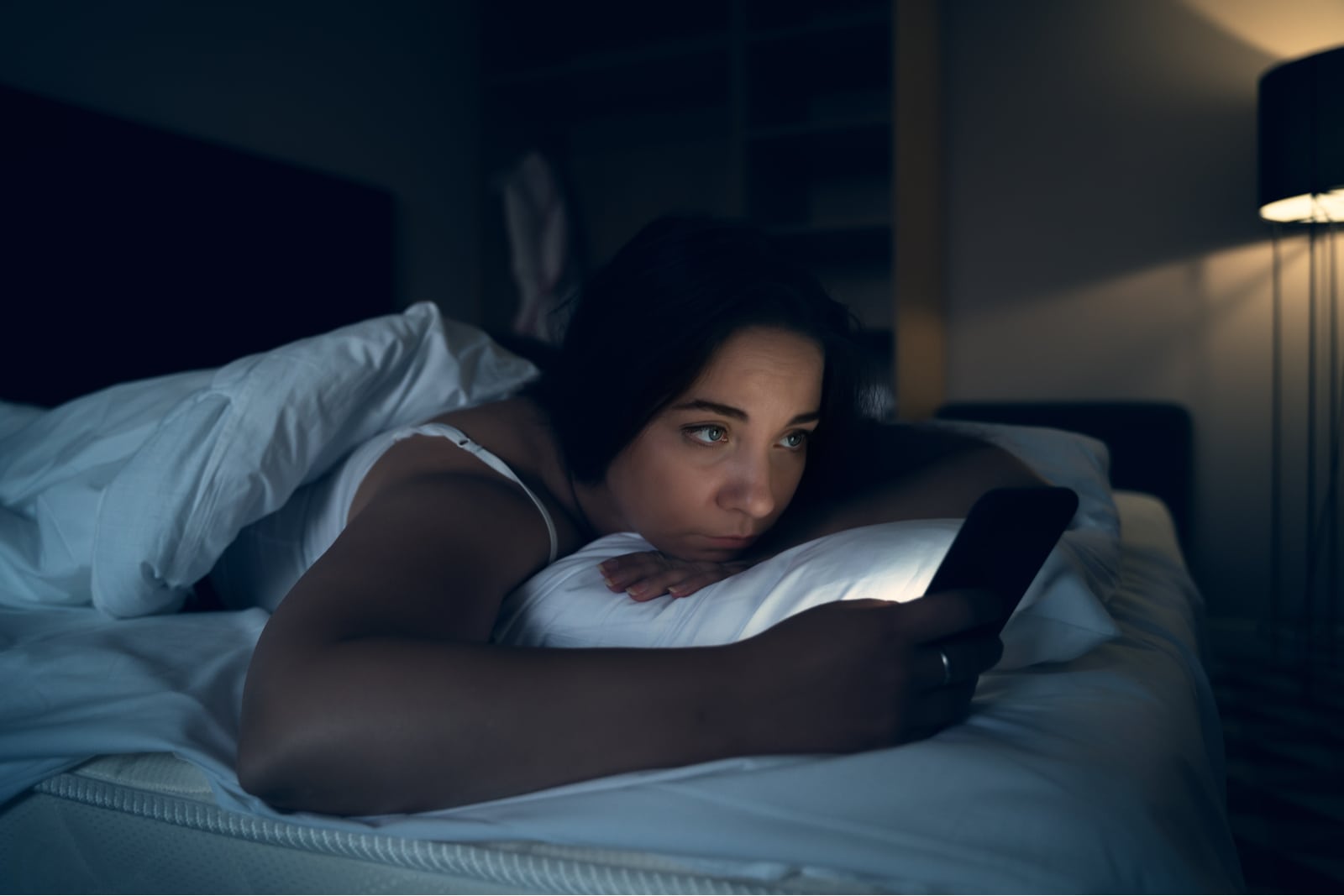 If you are using Hinge, Tinder or something similar, you must have noticed all the creeps that are out there.

If there is someone decent out there, he is being overshadowed by all those who are trying to get laid or are just killing time and in the process, wasting yours.

So if you are serious about finding real love, chances are these apps won’t help you. They will just steal your time and exhaust your efforts. 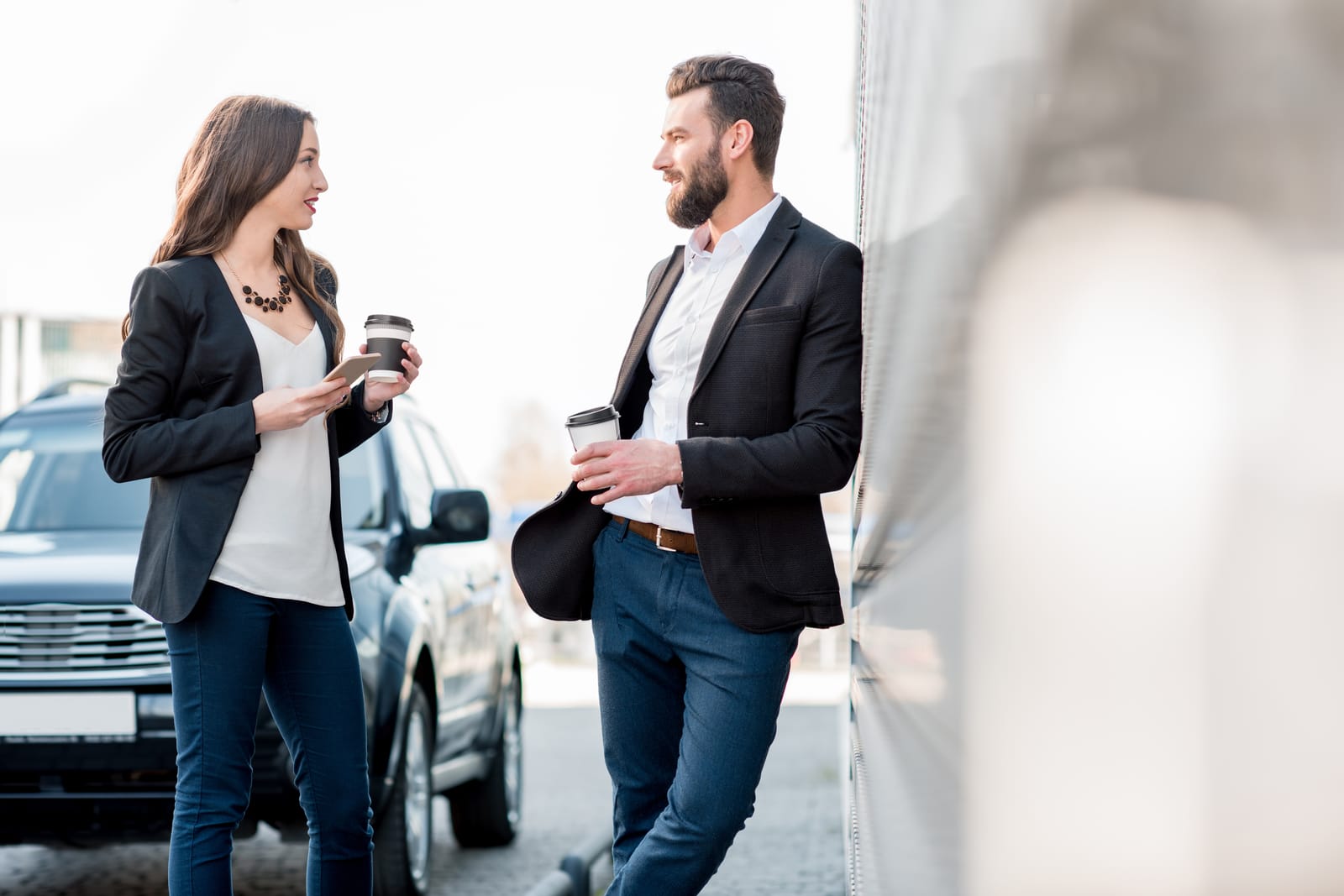 “I have nothing better to do, so I might as well hang out with her.” is not the date you are supposed to go on. You don’t need someone calling you out of the blue just because it’s convenient for them.

Make sure to tell them it’s not convenient for you, and that they should have asked you earlier. You are not one who sits by the phone and jumps as soon as it ringsl—at least you shouldn’t be.

Dates should be preplanned, thought of and give you something to look forward to. They don’t have to be luxurious or expensive—that’s not the point.

The point is that you see he put some thought into it and that he can’t wait to see you. Only a man who makes an effort is worthy of your time.

His effort for the first date will tell you a lot. 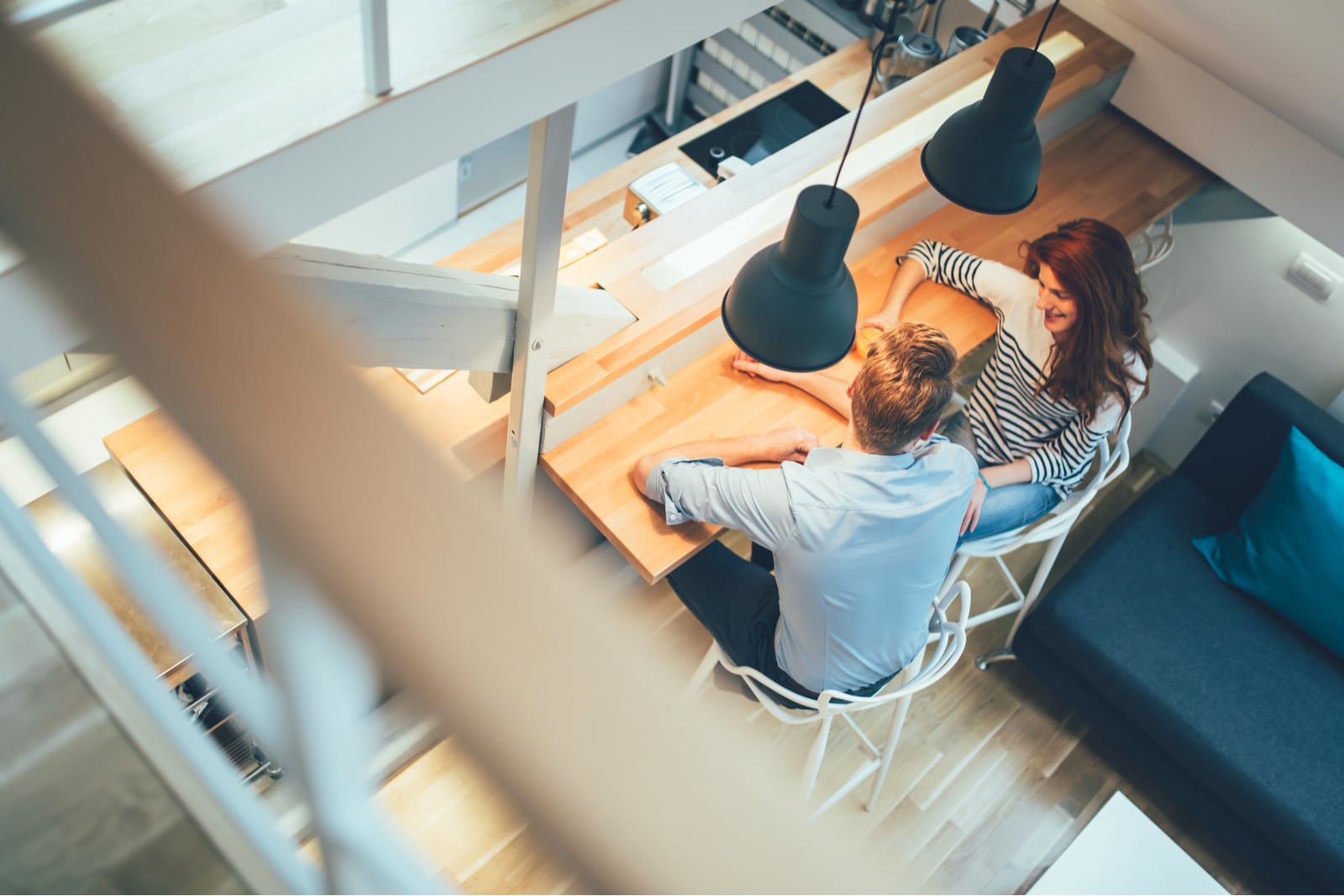 Don’t go to his place either. It’s a trap. Most of us are prone to chilling and spending time in the comfort of our homes.

Most of us make the mistake of inviting someone into that comfort zone too soon.

This makes people subconsciously think that by doing, we are up for a more laid back and casual relationship. It’s not just about not having sex too early. It’s about turning the date into hanging out.

Don’t give all the boyfriend benefits to someone who is not your boyfriend.

Better to keep him away from your sofa for at least the first few weeks until you get to know him better. There will be plenty of time for sofas, cuddles, Netflix and chill later on.

4. Let him down gently if he starts playing games 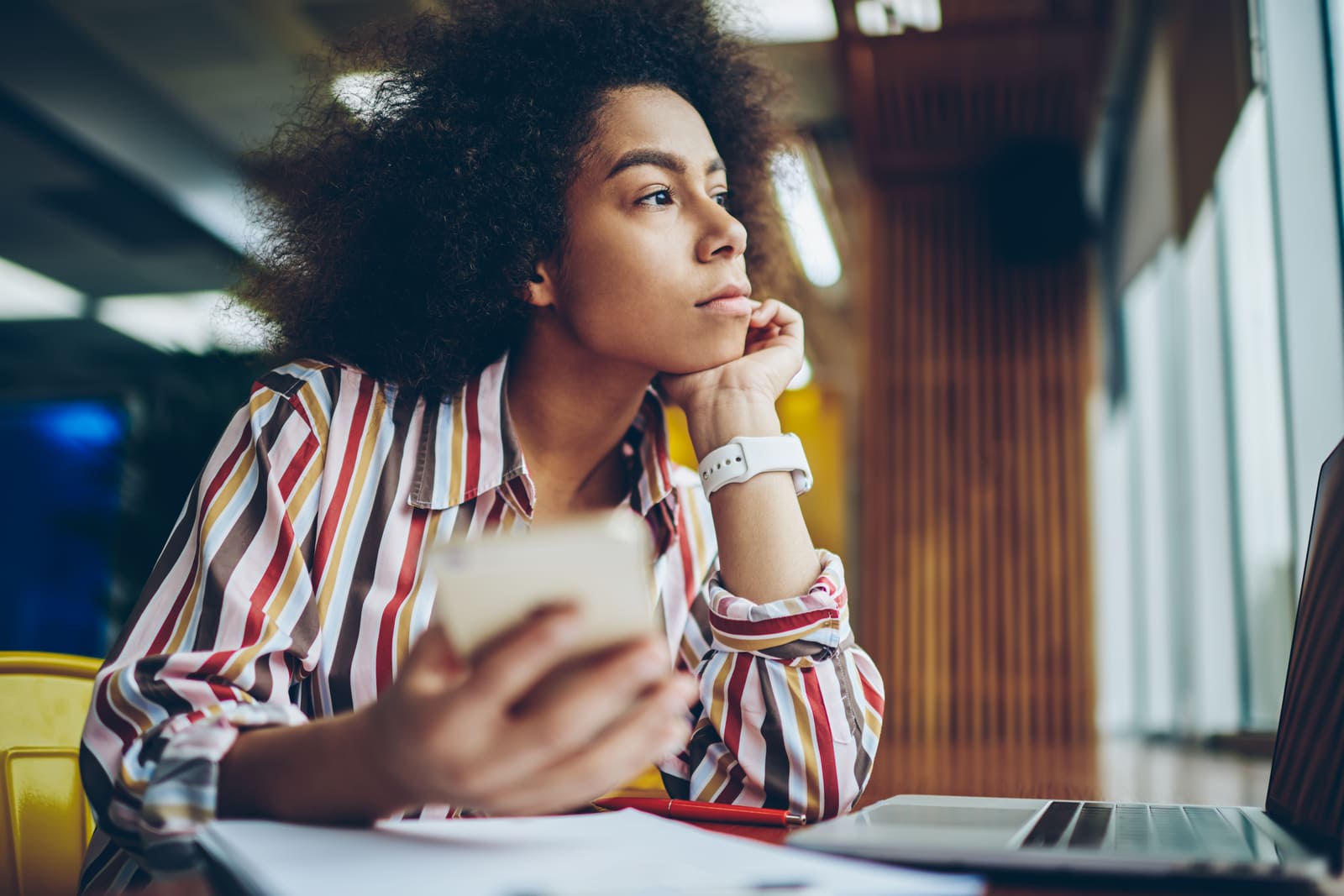 By now, you can spot a player from a mile away. He will play texting games. One minute he’ll be there and the next nowhere to be found. He will lead you on in all the ways possible.

Of course, you won’t put up with that. Been there, done that. There is no point in going through it again. That’s why you have to send that text you don’t really want to send, but you know you have to.

It can go something like this:
“ Hi there. I don’t like beating around the bush so I’ll be honest with you. I am not into casual hookups. I like real dates and I believe men who make efforts are extremely hot. I need time to get to know someone better in order to jump into bed with them and only them. If you don’t share my opinion that’s ok. I like to let people know where they stand with me.” 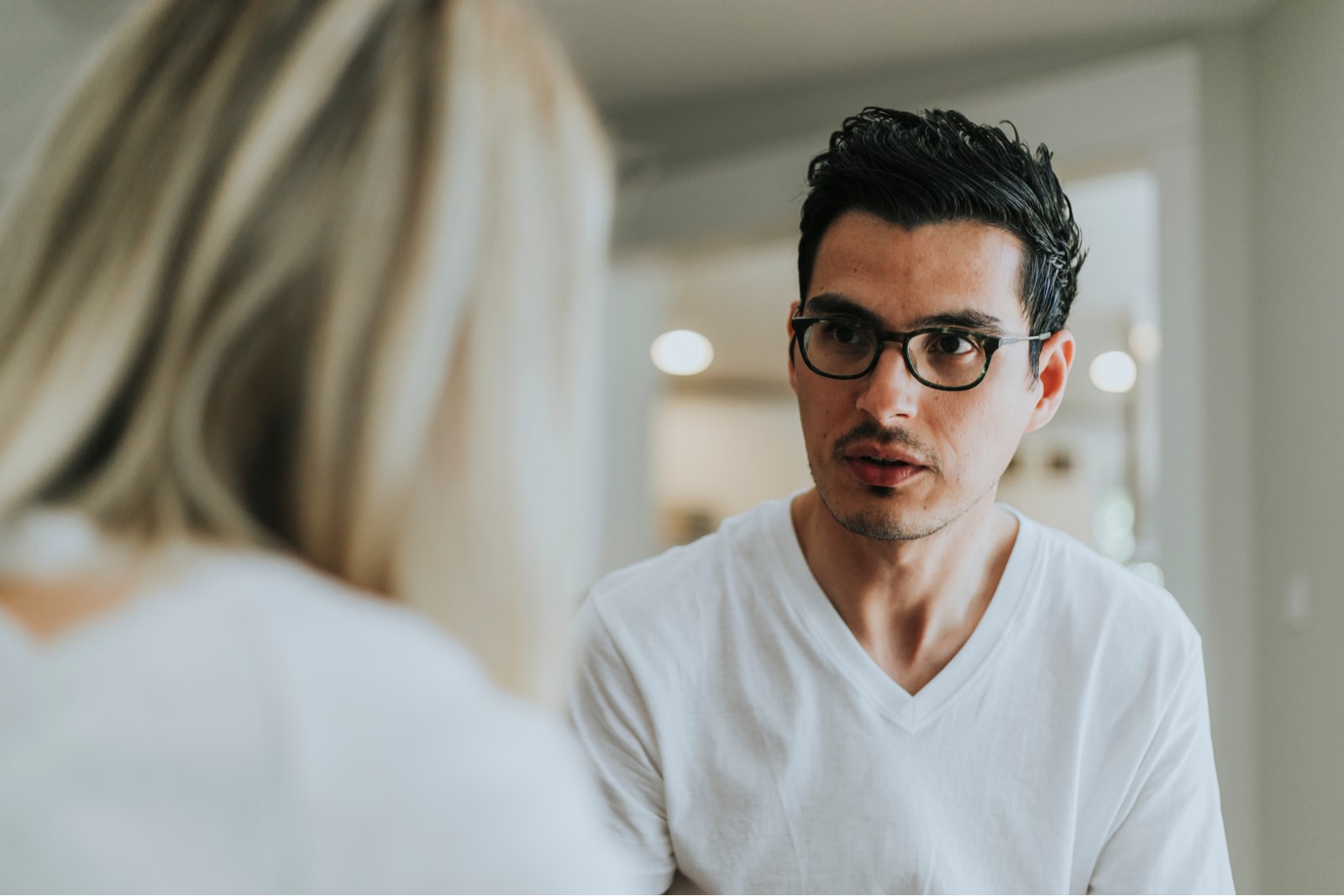 We usually lie to ourselves. We get into something with someone that involves no commitment whatsoever to avoid coming off as too needy at the beginning.

Somehow that beginning gets prolonged, and we end up in an almost relationship without wanting it. And all we do is bruise our hearts and waste our time.

Don’t let somebody put words in your mouth that aren’t yours. Don’t say you are not into labels and that you don’t mind keeping things casual if instead, you truly want to be somebody’s girlfriend.

So be honest with yourself first, and be honest with the person you are dating. Determine your boundaries, and don’t drift far away from your standards.

If you want a real relationship with someone who is not afraid to be in one and who is willing to match all your efforts, don’t settle for anything less. 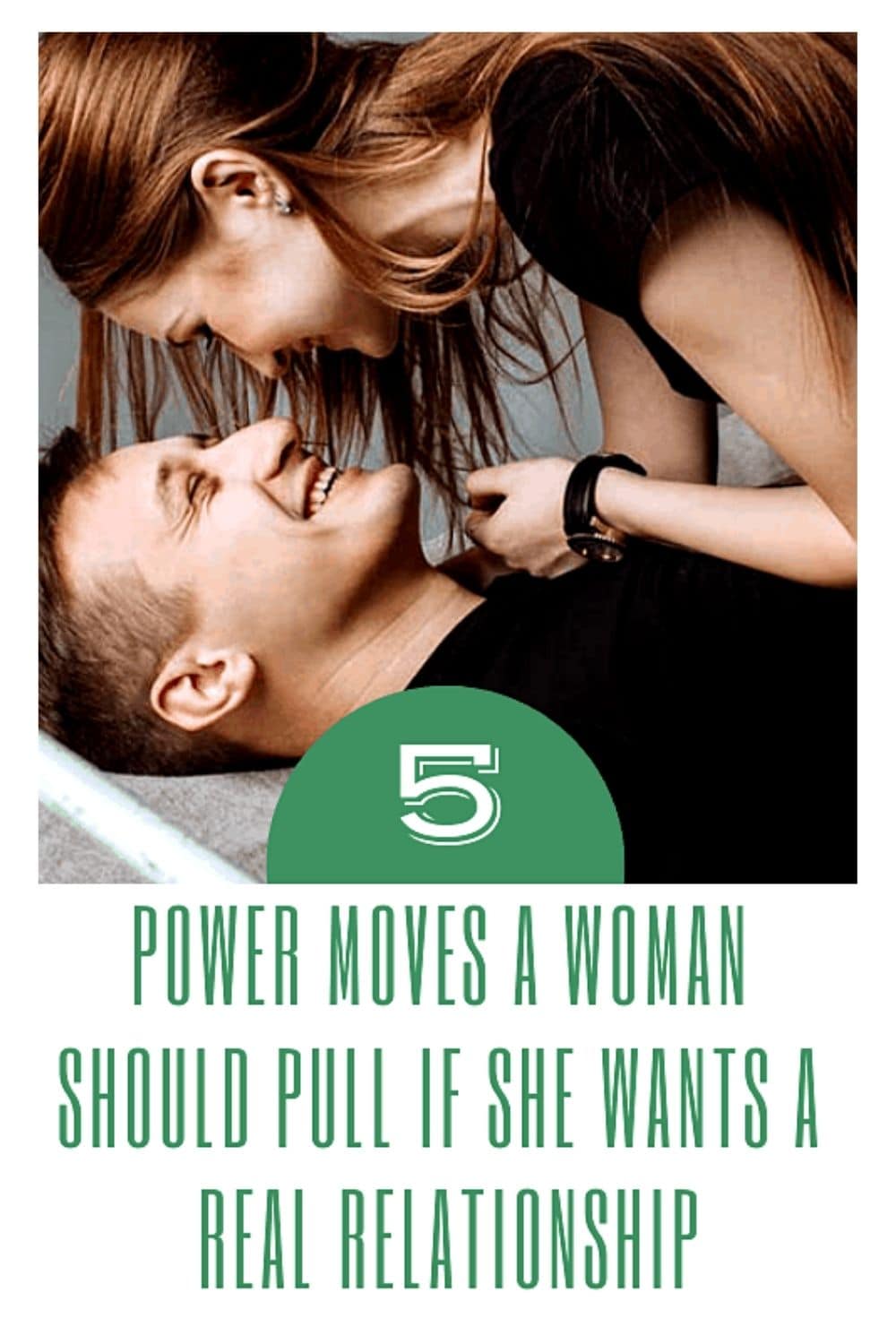