As tough and macho as men pretend to be, they are actually as sensitive and respond to praise and appreciation just as much as women do. In many cases, even more.

Fact is that they don’t get as much praise and compliments on a daily basis as women do. That’s why you both will definitely benefit from a compliment whispered in his ear after a long day.

You will rock his heart with this and for sure hit the hot spot with him. Men love to be seen as strong and being able to protect you—it’s evolutionary. Think of the past and how only the best and strongest man would be the leaders and protectors of the tribe, and because of this they would be the first ones to be picked by women…or he would pick?

Anyways, tell a man that you feel safe around him, and he will feel like he found the purpose of life.It’s a kind of compliment that sticks in his mind for a longer period, remembering that he was the hero he always wanted to be.

This seems a bit obvious and cliché but it really does make an impact. He will feel like his attempts to make you laugh have not been in vain and it will definitely feed his ego.

A man who can make a woman laugh will always be a good pick for her, and men know that. If he knows that he is succeeding, he will continue and give even more of himself to keep you smiling. 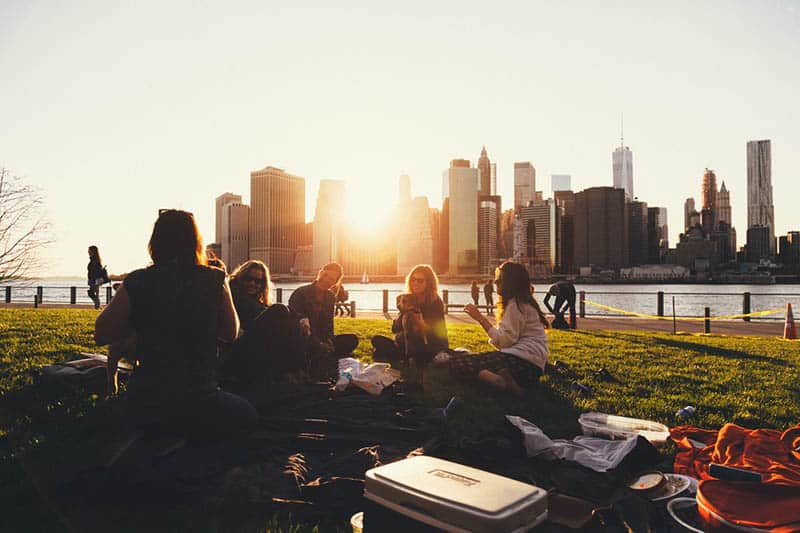 He might pretend that he doesn’t care about your friends’ opinions, but believe us, he is aware that if your friends don’t like him, it’s just a matter of time until they convince you that he is not really for you and that you shouldn’t like him either.

So, next time you two are about to go out with your friends, whisper in his ear how they all like him and think that he is fun—even if he doesn’t show it, it will boost his confidence and self-esteem to the maximum.

RELATED: What Do Guys Like To Be Called? Top 21 Nicknames To Call A Guy

So many women overlook this one and think it’s not that relevant, but the truth is that he will eventually stop caring that much if he is not getting rewarded for all his effort.

This one is again pretty obvious but it’s important to remember that telling a man he’s attractive not only makes him feel good about himself, but it also reminds him that you’re into him and still attracted to him. With that said, here is the list of cute boyfriend contact names to choose from according to his personality (and physical) traits.

Also, because men are not really fashion gurus, when he buys a new t-shirt and you compliment his taste or style, it makes the compliment even more special.

This might not seem like a direct compliment to him, but saying this will for sure put a smile on his face, look into the distance and think what you said. In his head, it’s his “job” to make you happy, and if he really cares about you, your happiness is his No. #1 priority.

You can also say that you’re happier since you two got together and that he makes you feel great. You don’t need to get into details, but just show that he is doing his “job” well, and he’ll for sure be motivated to do even better.

So, ladies, you’ve heard it. Go ahead and compliment the important guy in your life. It will for sure make his day and remind him once again how much you mean to him and how lucky he is to have a person like you in his life!