When you find yourself stuck in an almost relationship and when you start to grow feelings for your almost boyfriend, the only thing you wish to happen is to find a way to turn it into a real relationship.

So naturally, you keep looking for clues and signs which will tell you that your hopes and dreams are not in vain.

But unfortunately, sometimes they are. Here are 6 sad signs your almost relationship will never turn into a real one, no matter how much you for it to happen.

Contents show
1 1. You two only hang out when he wants to
2 2. He doesn’t show any interest in your life
3 3. Everything is more important than you
4 4. He never takes you out on dates
5 5. He is not interested in meeting your friends and family
6 6. He refuses to label things

1. You two only hang out when he wants to 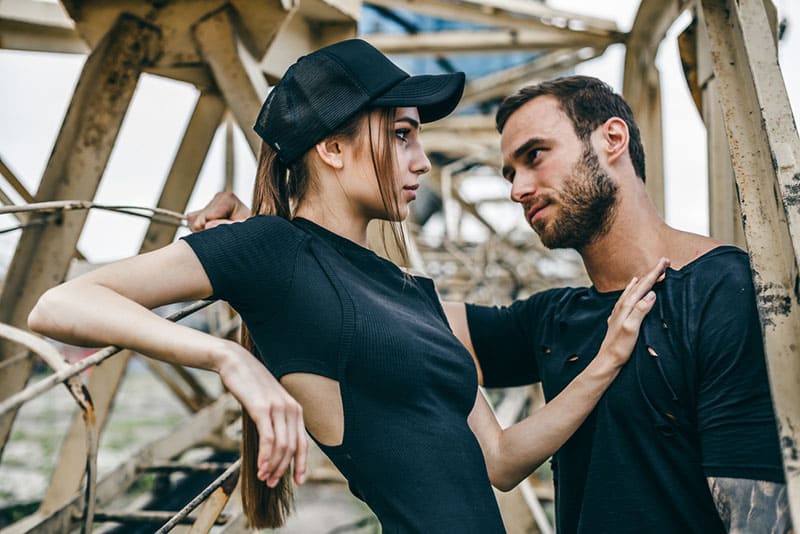 One of the signs that your almost relationship isn’t going anywhere is the fact that you keep seeing your almost boyfriend only when it’s convenient for him.

He calls you when he has the time for you and you run to him every time.

But every time you suggest some activity or just that you want to see him, he doesn’t accept your invitation.

When you come to think of it, you are only seeing this guy once a week and you know that this is not enough for a real relationship.

2. He doesn’t show any interest in your life 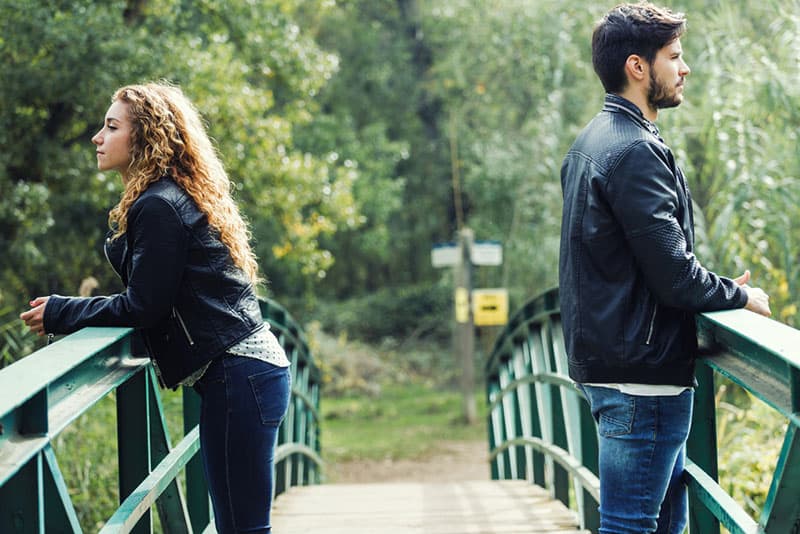 If your almost boyfriend doesn’t show any kind of interest in you as a person or in your life, I hate to break it to you but it is probable that he only sees you as a sexual object and nothing more.

This guy never asks you how your day was or if you need any help with your problems.

He is not interested in anything you are going through and he doesn’t know anything about you, nor does he put any effort into getting to know you better and these are all clear signs that he doesn’t plan on taking your relationship to the next level.

3. Everything is more important than you 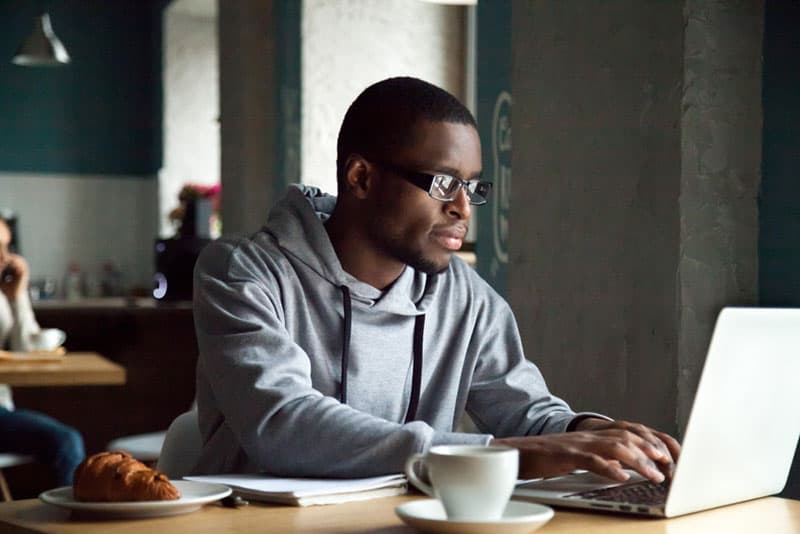 Everything is more important than you to this guy.

He has never once canceled his plans to be with you even when you needed his presence but he expects you to do the same.

It is more than obvious that this man puts you at the bottom of his priority list and that he doesn’t plan on changing that.

4. He never takes you out on dates 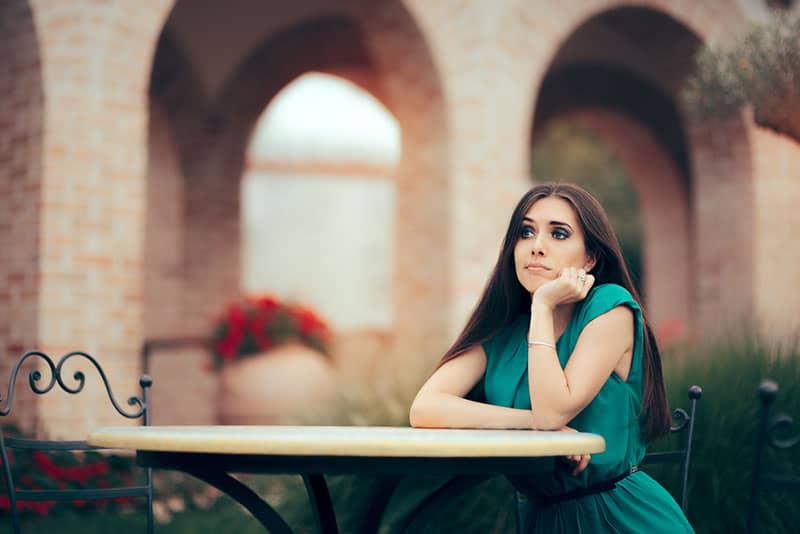 When you come to think of it, you and this guy have never been out on a proper date. He only calls you when he is drunk or in the evening or late at night.

Besides, you only see him at your or his place.

And whenever you propose some fun activity that you could both partake in or you invite him to go somewhere together, he is always too busy or he doesn’t show any interest in spending time with you.

This guy keeps acting like he is hiding you because he never shows you any affection in public and that is a clear sign of his intentions with you.

5. He is not interested in meeting your friends and family 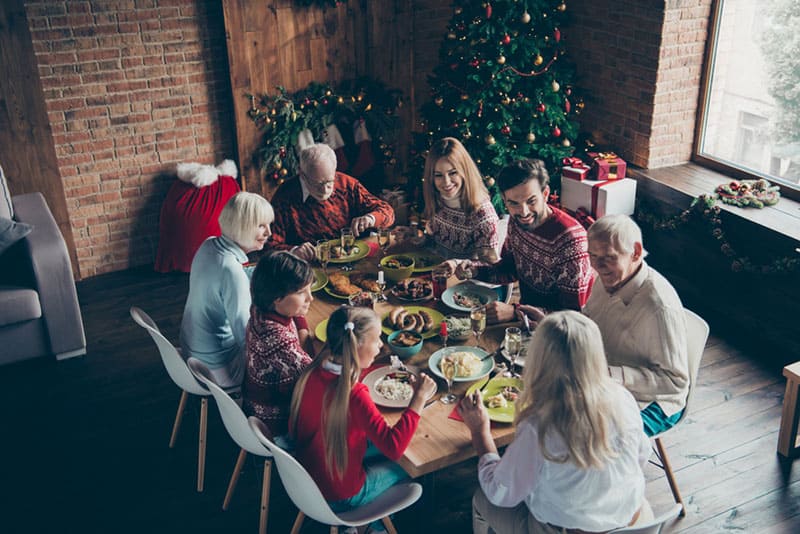 So you’ve been with this guy for a long time now but he has never met your friends or family and he never even tried to introduce you to the people close to him.

Whenever you tried to introduce him to the people who matter to you, he had some kind of excuse.

Even when the two of you run into someone he knows, he always introduces you as nothing more than his friend.

If this is the case with your almost relationship, it should be more than clear that it is not likely for it to turn into a real relationship.

6. He refuses to label things 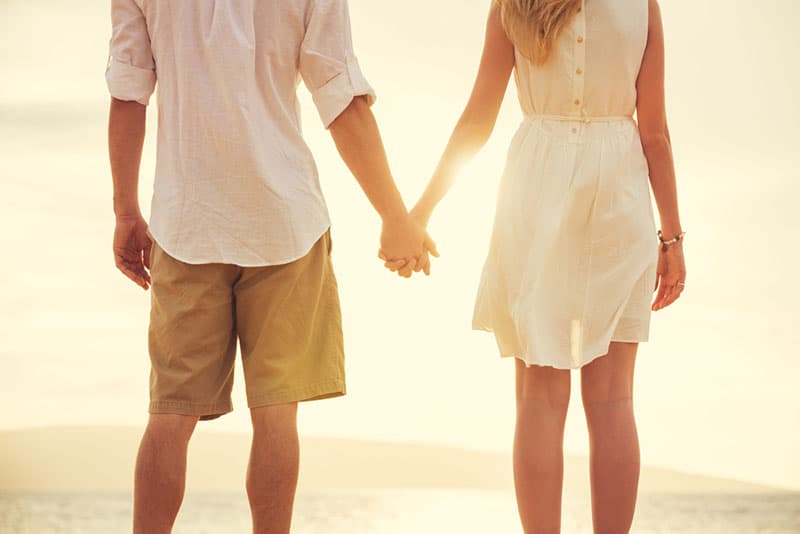 I am sure he has also told you how special you are and that he just needs time to figure some things out.

And you’ve given him more than enough time. But after all this time, he still hasn’t made up his mind.

He still doesn’t want to call you his girlfriend and he doesn’t want to label everything that is going on between the two of you as a relationship and it is more than obvious that he never will. 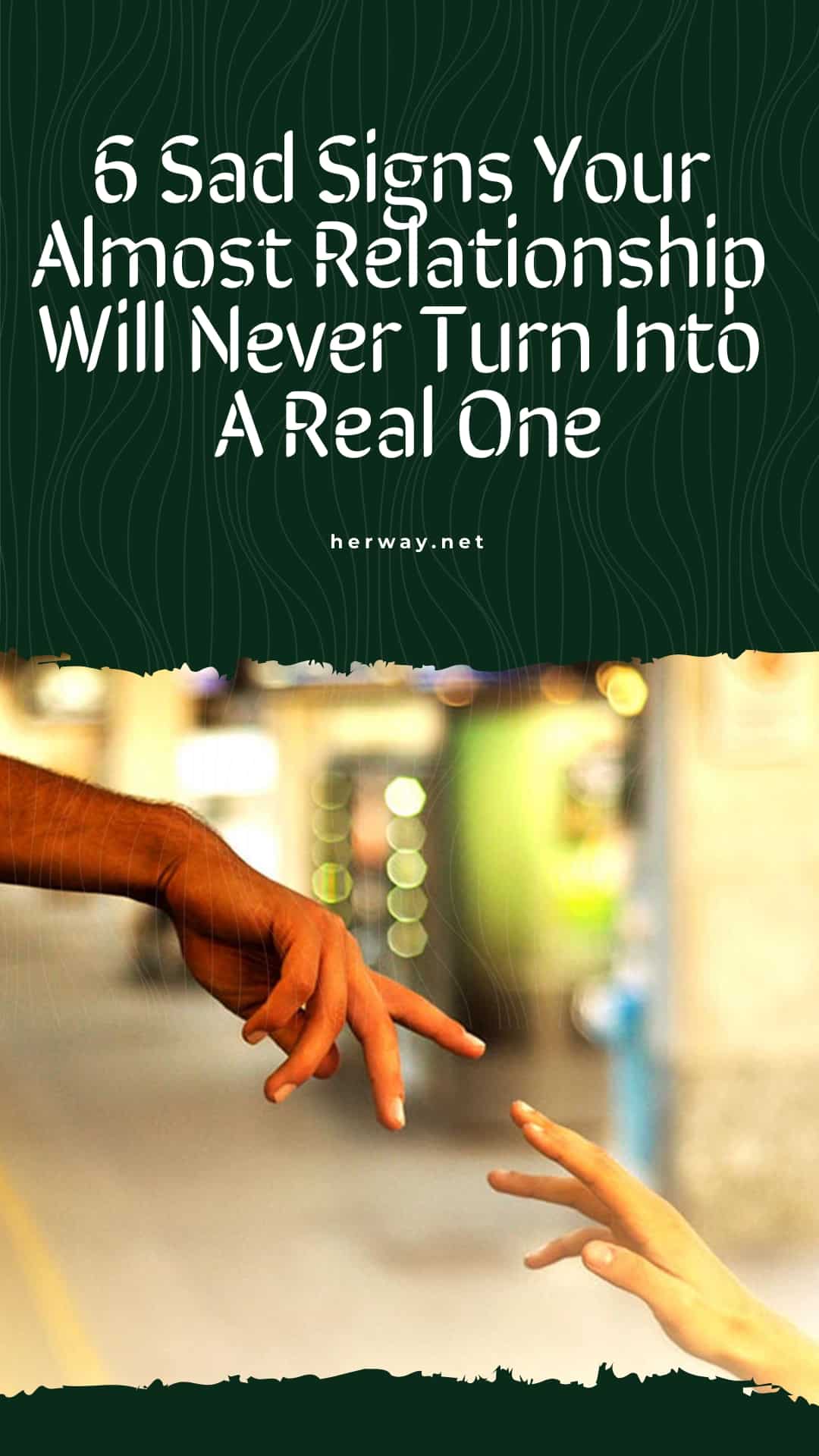