You’ve just realized your guy is not what you expected him to be, and he might be annoying you with his weird habits or selfish behavior.

The first thing that comes to your mind is, of course, to criticize him and tell him everything you think about him in the hope that he will change instantly. And you’re absolutely right about it.

But, I’m sorry to disappoint you that guys don’t work that way.

If you demand or beg him to change, your requests will be ignored. Guys don’t like to be begged or ordered what to do or how to behave, but they like to be inspired and subtly given advice on something that bothers you.

Think of them like puppies. If you promise him that you will give him a treat each time he does something good, he will be more than happy to work on himself. I know it sounds weird, but that’s how guys function as well.

To get the results you want, you need to create a positive, inspiring environment which will subtly get him to change without even realizing it.

1. Offer suggestions, then give advice

When it comes to getting him to change without being forceful, one of the most important things is to offer suggestions first and then give him advice.

If you do this, he will not be able to discard it because offering suggestions is not imposing, and he will have a better insight and understanding of the situation.

After that, when he’s accepted the situation, you give him advice (solution on how to overcome it). And if he doesn’t like your advice, let him think and contemplate about it until he finds a proper solution for it.

This approach will make him understand, encouraging him to change and to find a solution for it.

By encouraging, I mean giving him feedback for something good that he has done. Feedback can be in the form of words or a reward.

No guy can resist this, and if he sees that you’re noticing his efforts, he will be more than happy to continue improving himself.

If a guy notices that you’re rewarding his work and you’re showing him that his actions have made you happy, he will be encouraged to keep up the good work, so that you continue rewarding him.

That way he will not even be aware that he’s changing because he’s doing it subconsciously.

So, the best way to inspire him to change himself is to find something that you’ve always wanted to change about yourself and start working on it.

When he sees that you’re giving your best to accomplish it, he will be inspired to do the same if only to prove you that he can. And when a guy becomes determined to achieve something, believe me, nothing will stop him. 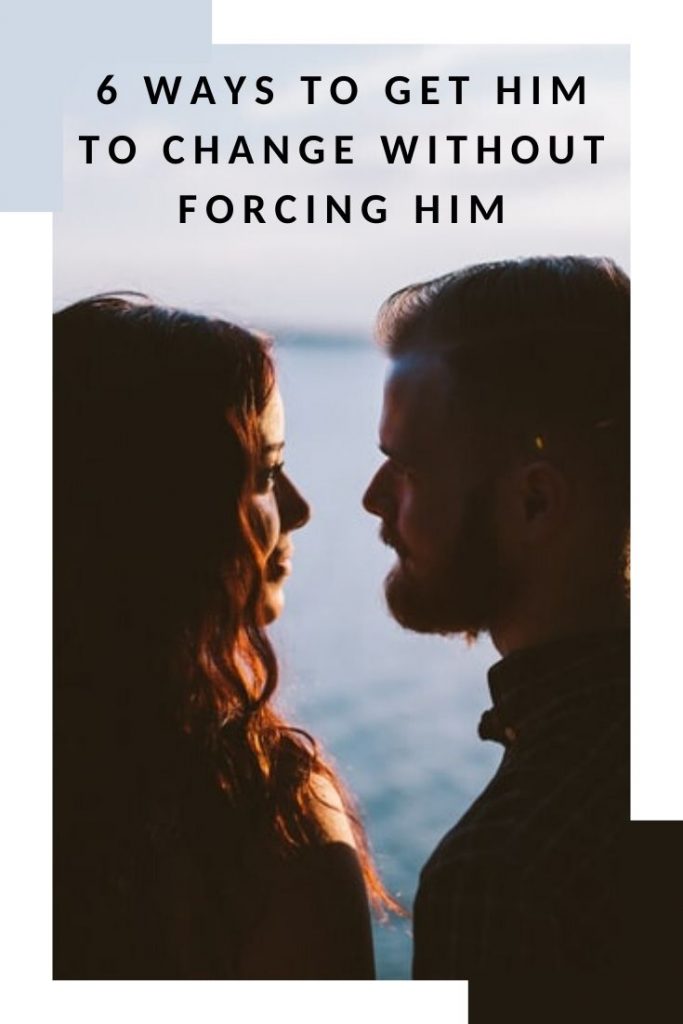 4. Pull away for some time

I don’t mean that you should ignore him or act like you don’t care about him. Instead, you should limit the amount of affection you’re showing him and limit your conversations, and he will instantly know that something’s wrong.

This will not make him mad, but it will evoke his curiosity, and he will want to know what the trigger for such behavior was.

And when you tell him, he will be happy that he finally knows, and he will start doing something about it in order to get you back. But, be careful not to overdo it because it will result in a counter effect.

It is important to set your boundaries and to stick to them. If he knows exactly what you’re expecting of him and your relationship, he will know that he will have to work on himself if he wants to keep you.

The biggest mistake you could make is to turn a blind eye if he does something that he knows you specifically told him you will not tolerate.

If you let this happen once, you will not be able to control it anymore. He has to see that you’re serious about your boundaries and decisions, and if he is not willing to cooperate, there will be certain consequences.

Always remember to acknowledge his efforts if you see that he’s trying. It doesn’t matter if he fails at it because trying is what will make him succeed. So, don’t forget to tell him that you see how hard he is trying, and you really appreciate it.

This will inspire him to keep making an effort until he succeeds. And he will see how understanding and encouraging you are which will make him grateful for having you and inspire him to work hard to keep you. 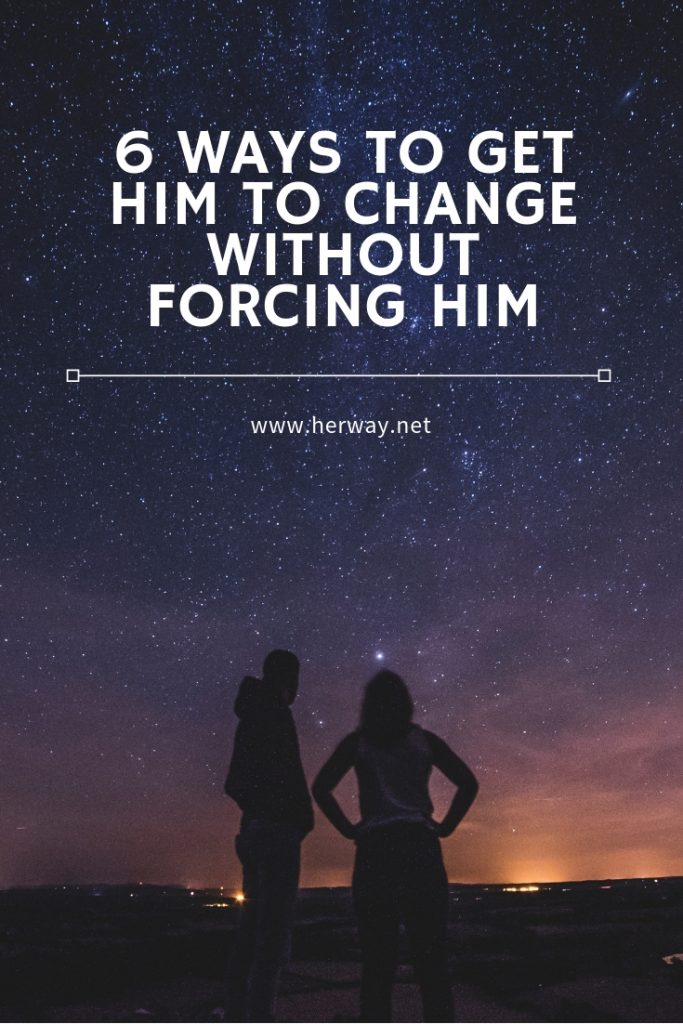