7 Characteristics Of Strong Women That Most Men Run Away From 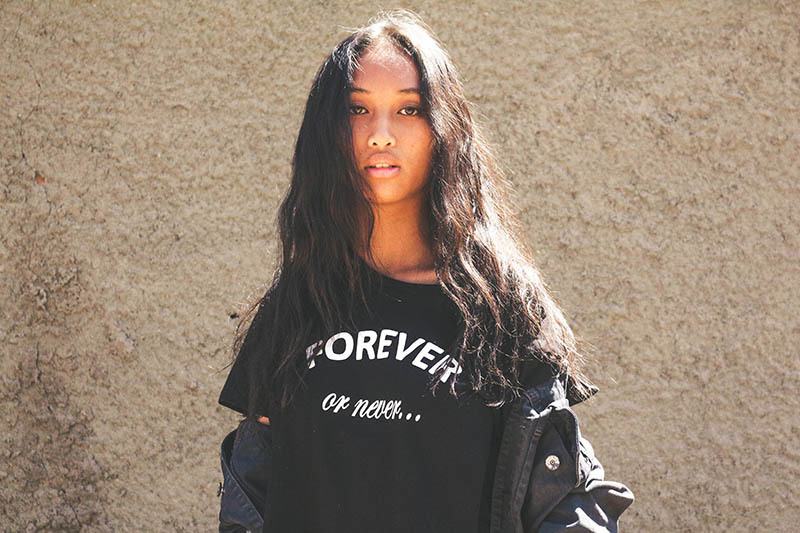 No, they can’t tip over a cow or move a parked car. They are not strong in that sense. In fact, the way you look has absolutely no connection to how strong you are. Most women aren’t even aware of how much they can take and what they can endure until sadly, something bad happens to them.

Now, let’s move on to men and why they are intimidated by these beautifully independent women. Well, exactly because of their independence. When a man gets older, he wants to settle down with a nice wife, a house and two or three kids. You know, when he is not in his prime any longer. At that point, they realize that their ‘player period’ is over and it’s time to embark on a new life journey: family.

At that stage of a man’s life, they want to be the caretakers. They want to be able to provide for the family and essentially, to really take care of them. In today’s modern times, that is no longer the case. Women don’t stay at home anymore. They pursue their careers. They climb on the social ladder very quickly because they can and they want to. 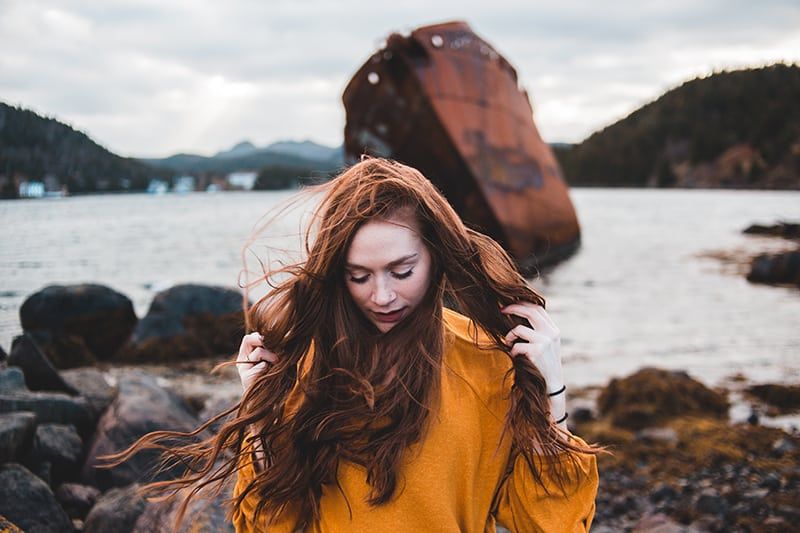 This presents a problem and most men run away from it. Sadly, they don’t want someone equal to them. They want someone to take care of.

Characteristics of a strong woman

1. They are not afraid to ask for help

They won’t act cowardly and they will ask for help when they need it. They know that they aren’t supposed to handle everything by themselves and the truth is, they can’t. No one can. They are not ashamed of that and they don’t have problems admitting it. They will gather their friends or go to see a therapist when life seems a bit too much to handle. They just need guidance, and that’s all. We all do, but they have the guts to admit it.

2. They are not afraid to tell the truth

They don’t have problems with speaking their minds. They are not scared to offend anyone because the truth, no matter how hurtful it is, has to come out into the open. They consider they are doing you a favor, even if it means they have to hurt you by telling you the truth, rather than letting you live in ignorance. They are confident enough to stand behind something they’ve said because they trust their judgement.

3. They are not naive

They know that not everyone has good intentions. They know that there are people who are evil and want to hurt others out of spite or jealousy. They are very careful and they won’t engage in anything if they didn’t analyze it first. Better safe than sorry.

4. They don’t hide their past

They are not afraid of anything. Strong women will never hide anything from their pasts no matter how embarrassing it was. They accept the consequences of everything they’ve done because that is what strong and independent people do. If she made a mistake, she will own up to it.

5. They take care of their way they look

They respect their bodies because they live by the ‘mens sana in corpore sano’ rule, meaning if you live healthily and eat properly, your mind is going to stay healthy, too. They take care of their bodies and how they look. They exercise and try to eat healthy because it all influences their lives and their common sense.

6. They know how to start from scratch

Even if they fall apart and life gives them blow after blow, they won’t surrender. They will start from the beginning and slowly build themselves back to where they were once and even higher. They will build their strength from scratch because they know how to and they can.

7. They are not afraid of intimacy

They will open their hearts to people they care about. They are not afraid of getting close to someone they think deserves it. Even if that someone breaks their heart, they will recover and move on. They will forgive them. 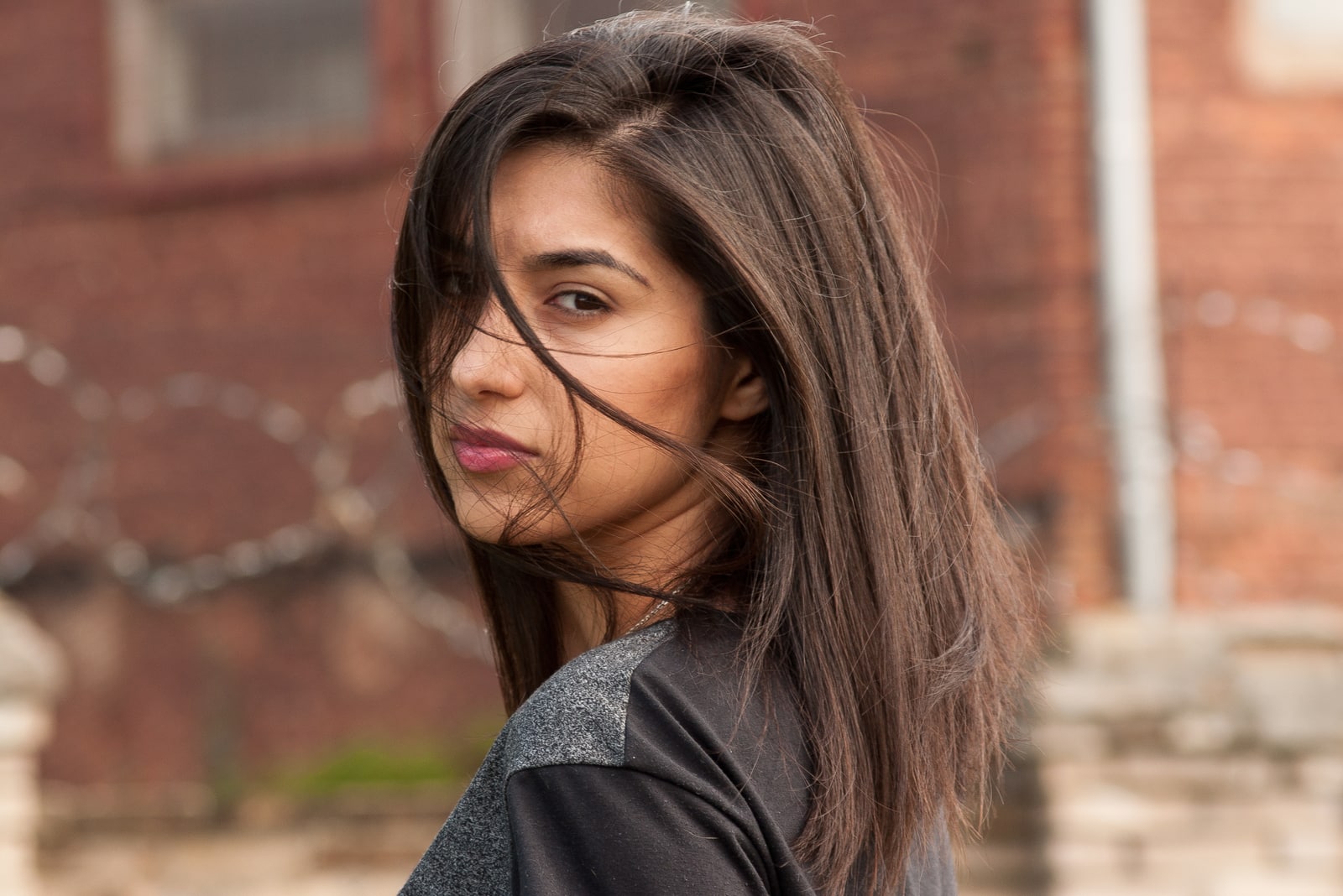 This Is Why Strong Women Make The Best Partners

Making women believe their lives are in their own hands is a lifetime passion of Tina's. She writes to encourage women to break the chains society made them believe they have to carry.

This Is Why Strong Women Make The Best Partners