If you are in a relationship and things never seem to move forward, you’re probably wondering why that is happening.

You’re probably thinking it’s all your fault because you’re doing something wrong.

Maybe that’s true but maybe it’s not you at all. I know it’s not fair to blame it on men all the time but in this case, if you’re clean and not guilty for your relationship fallout, then it must be him.

And this time it is. He is afraid to commit to you and not only you but pretty much anyone.

This, however, can be fixed but only if you know what the real problem is and why he is afraid to invest in your relationship and give it a chance to become everlasting.

And if you want to find out what the real problem is, you have to offer to help him, so you can try to solve the problem.

His problem goes way back to his past. He is afraid to commit because he probably had issues in love, with a family member or with a friend.

Once you find the cause, you’ll be able to find the solution, too. But only if he wants to cooperate and if he is honest with you.

The reasons why so many men are afraid of commitment can be: 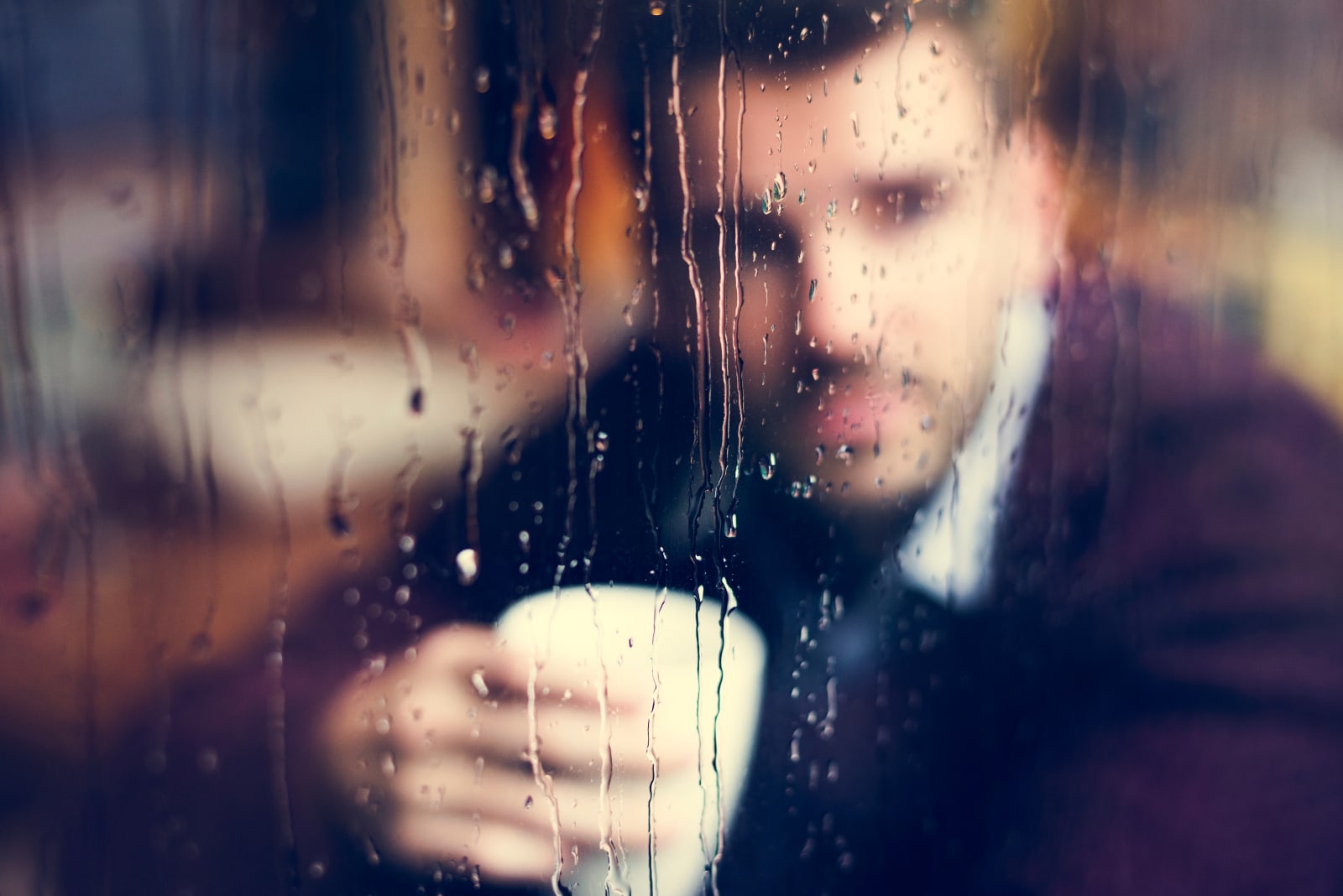 Many men are simply scared of loving someone because they have had a bad experience with love in their past.

They may have loved someone but that person walked out on them or didn’t love them back, which caused them to never trust anyone again.

They were hurt and now it takes time for them to open up and trust someone again. 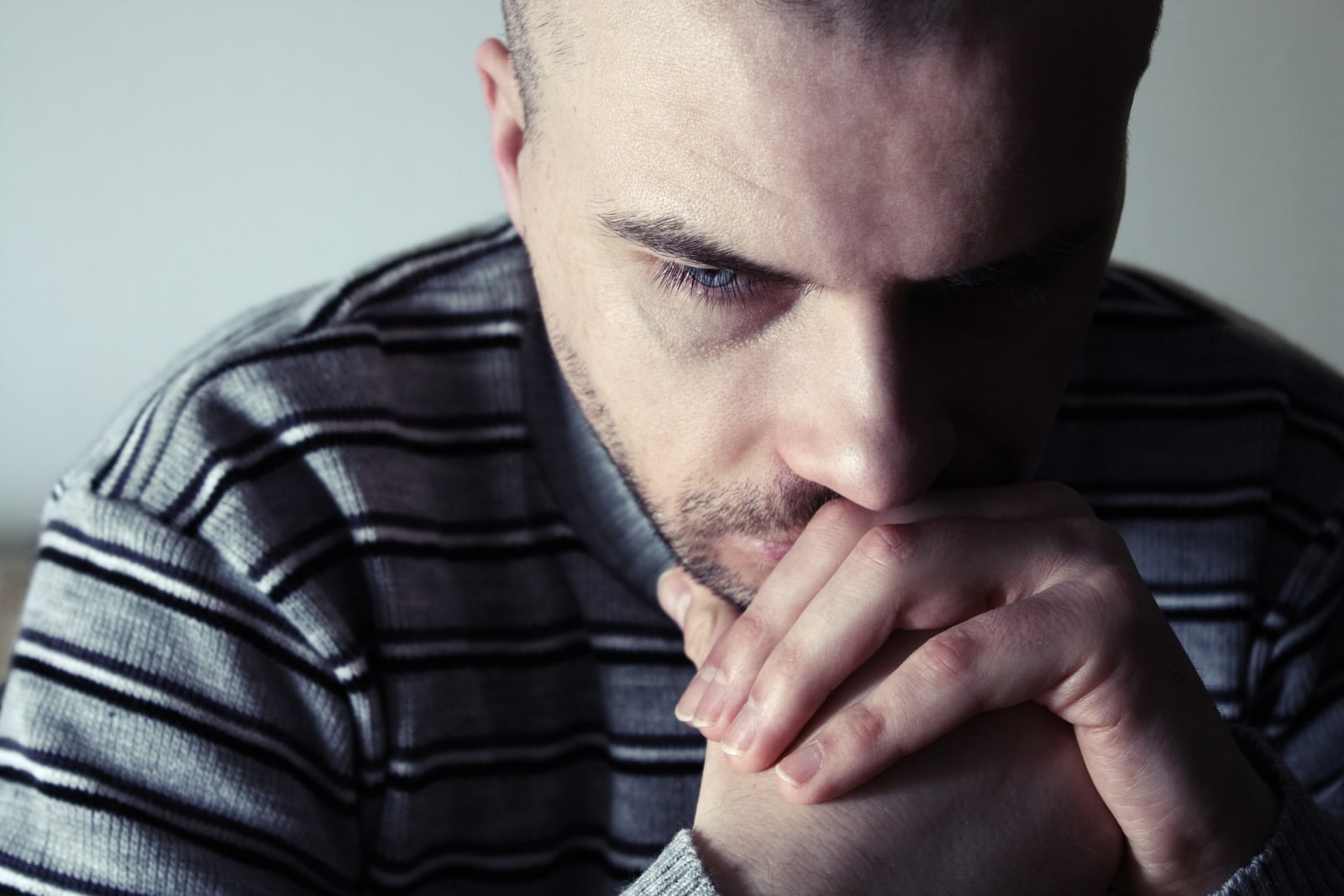 Some men are scared they are not going to fulfill the other person’s expectations.

They are scared that their relationship is not going to work and since they want everything to be perfect and this relationship potentially won’t be, they will avoid it to avoid failure.

There is always a choice 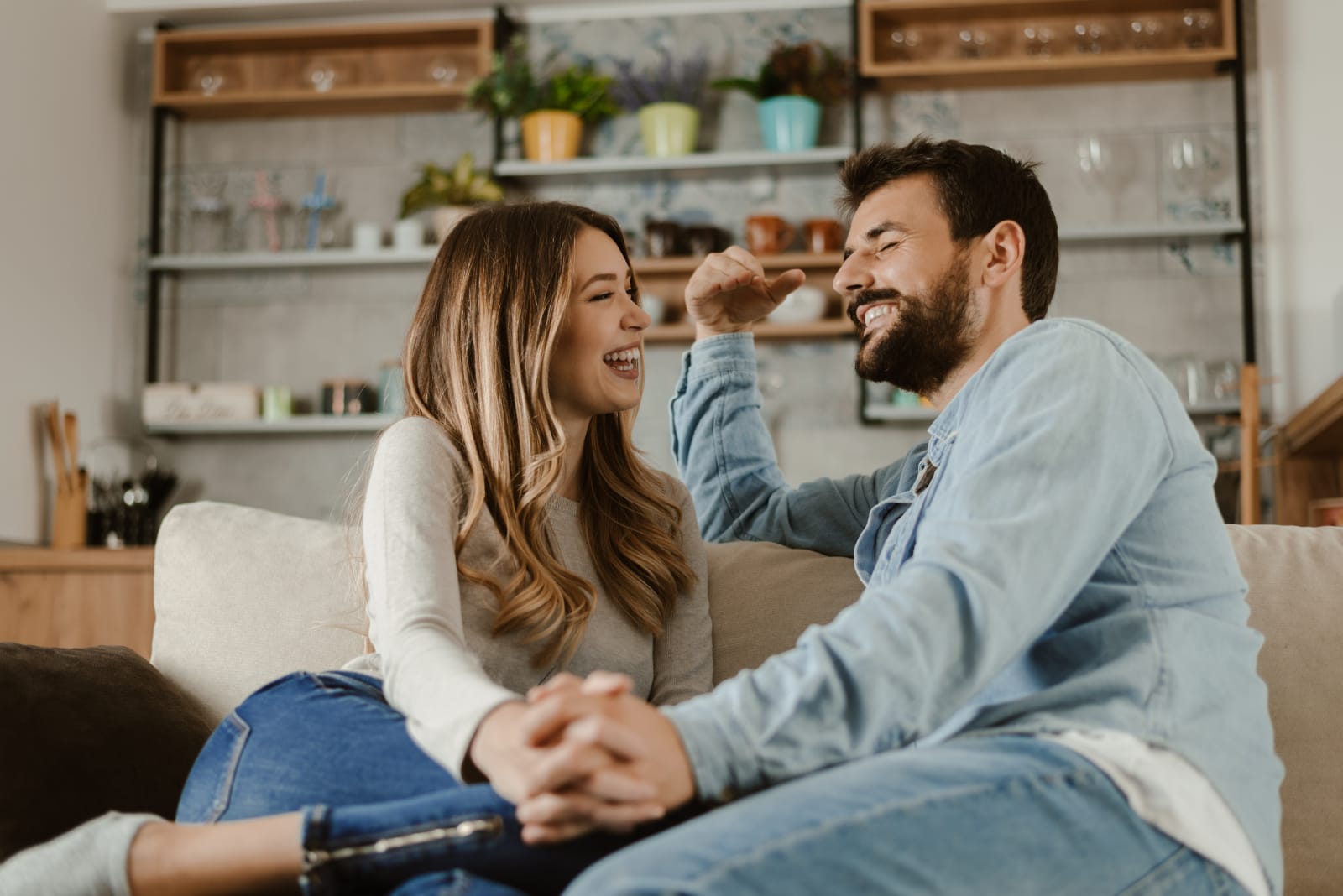 Some men are just cowards. Instead of fighting and trying to work out problems, it’s easier for them to just break up and find someone who won’t object to their demands and someone who will do whatever they say.

So they won’t commit because it’s easier to find someone else who will do as they say. In this case, don’t waste your time trying to ‘fix’ him because it’s impossible. 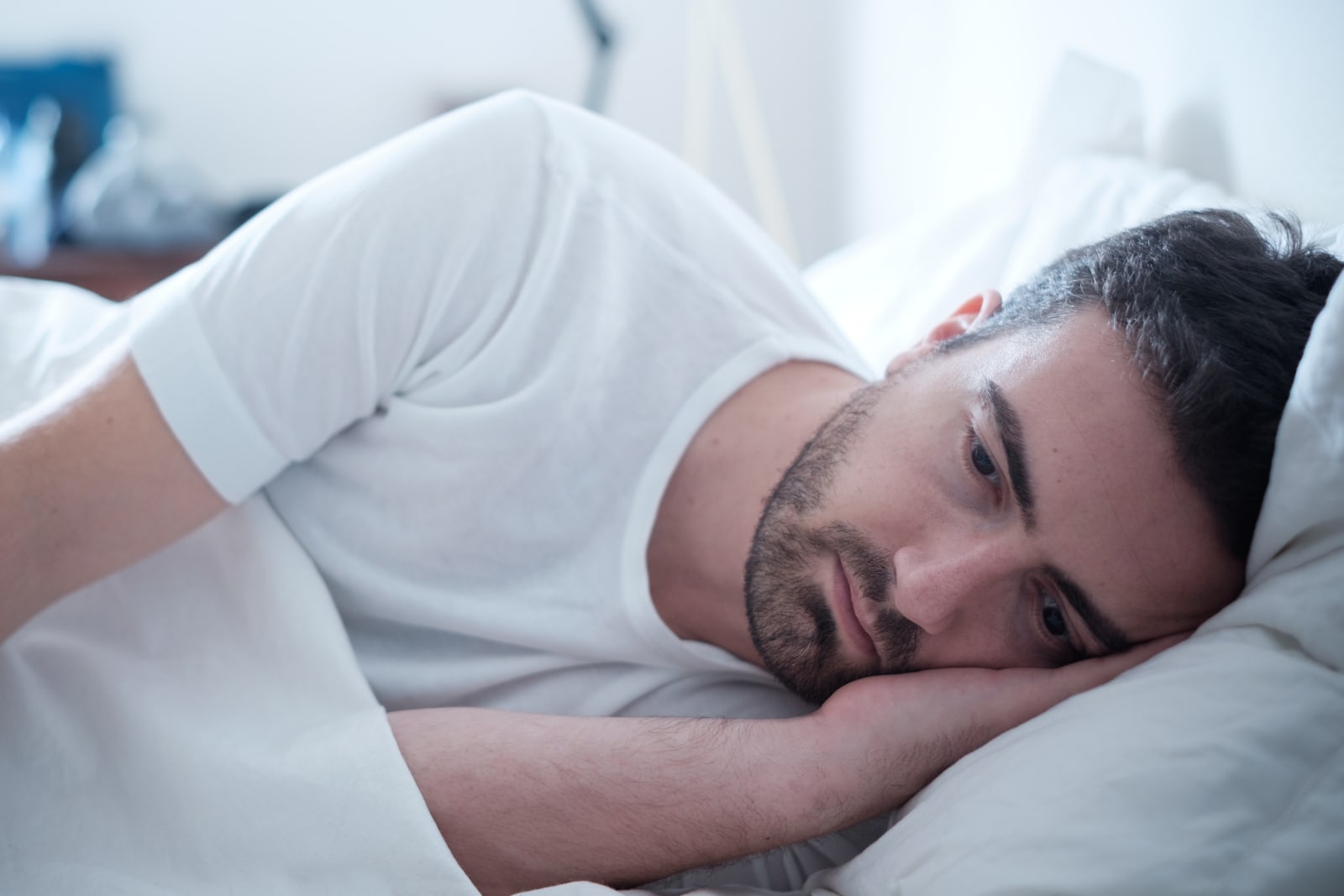 This fear develops due to a past relationship a man has had. He fell in love before you and maybe he thought that was it.

Maybe he thought that he had found the right one and that ‘right one’ dumped him on his birthday, let’s say.

Whatever she has done to him, it has caused him to be scared of abandonment. That’s why he doesn’t get attached so easily.

He is scared that if he does, the person he is with will leave him, so he will have to go through the healing process all over again.

They don’t want to lose their independence 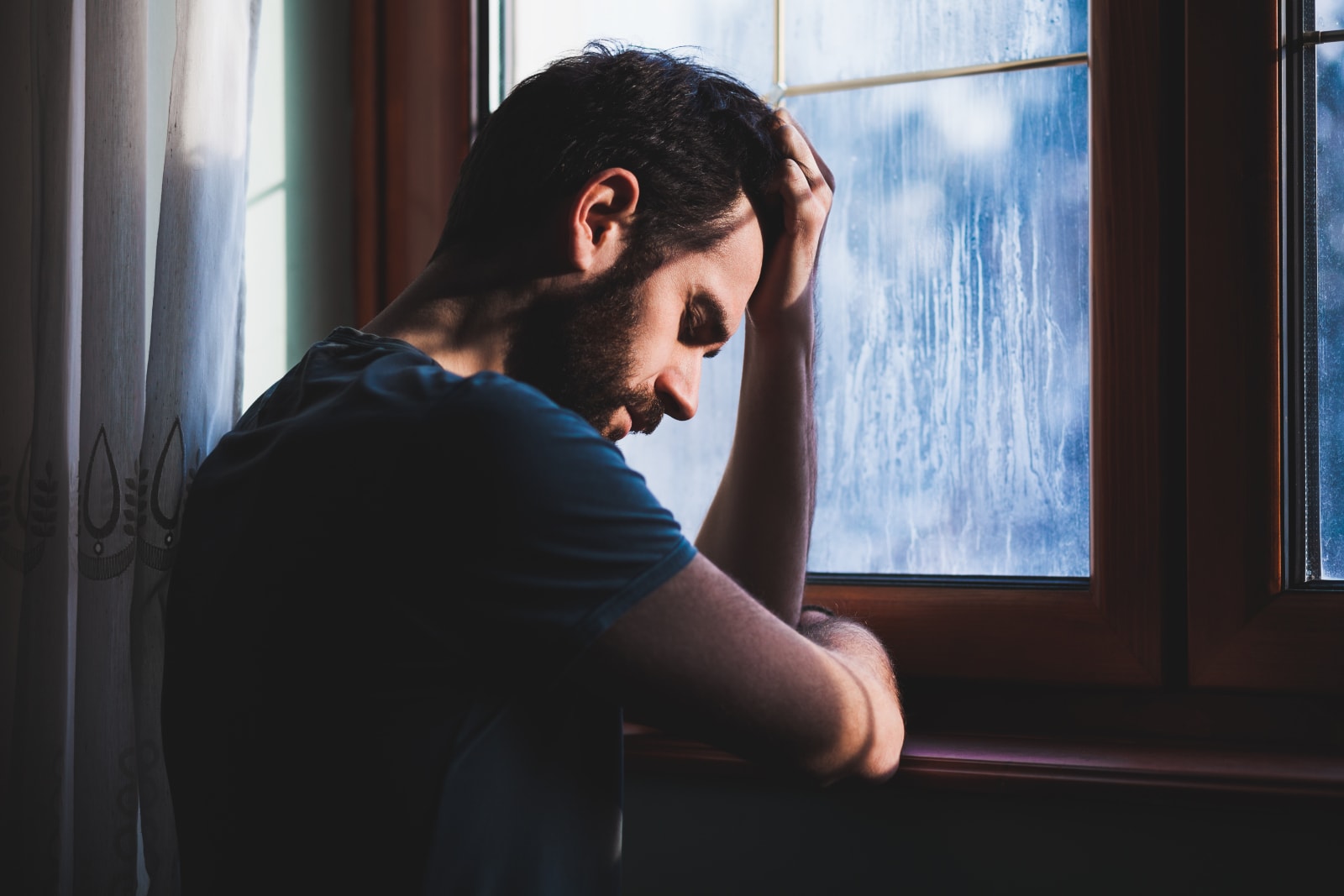 Some men think that dating will take away their independence. They don’t understand that dating is basically sharing and mutual helping. It’s not about who obeys whom.

They have these independence issues because they don’t want to depend on anyone, especially a woman.

They can’t let go of the past 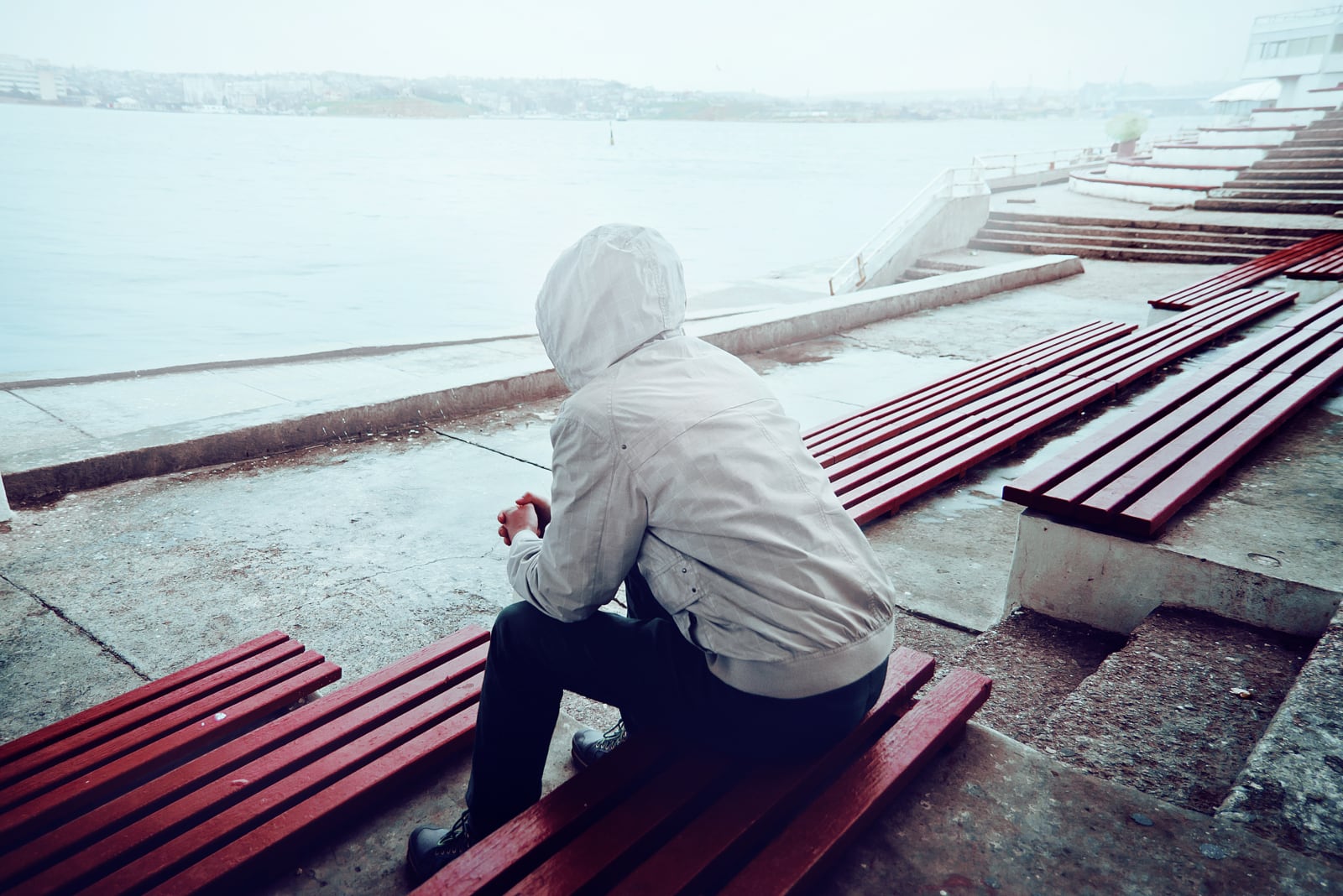 If a man who is in a relationship has commitment issues, it’s possible that he suffers from it because he is already committed to someone else.

Maybe he fell in love long time ago and that relationship failed and although it failed he can’t let go of the past. He can’t force himself to stop loving whoever broke his heart.

That’s why he can’t commit to you. His heart belongs to someone else who sadly rejected him.

If you stumble on a situation like this, the best thing you could do is walk away because you are the one who is going to end up heartbroken if you stay. 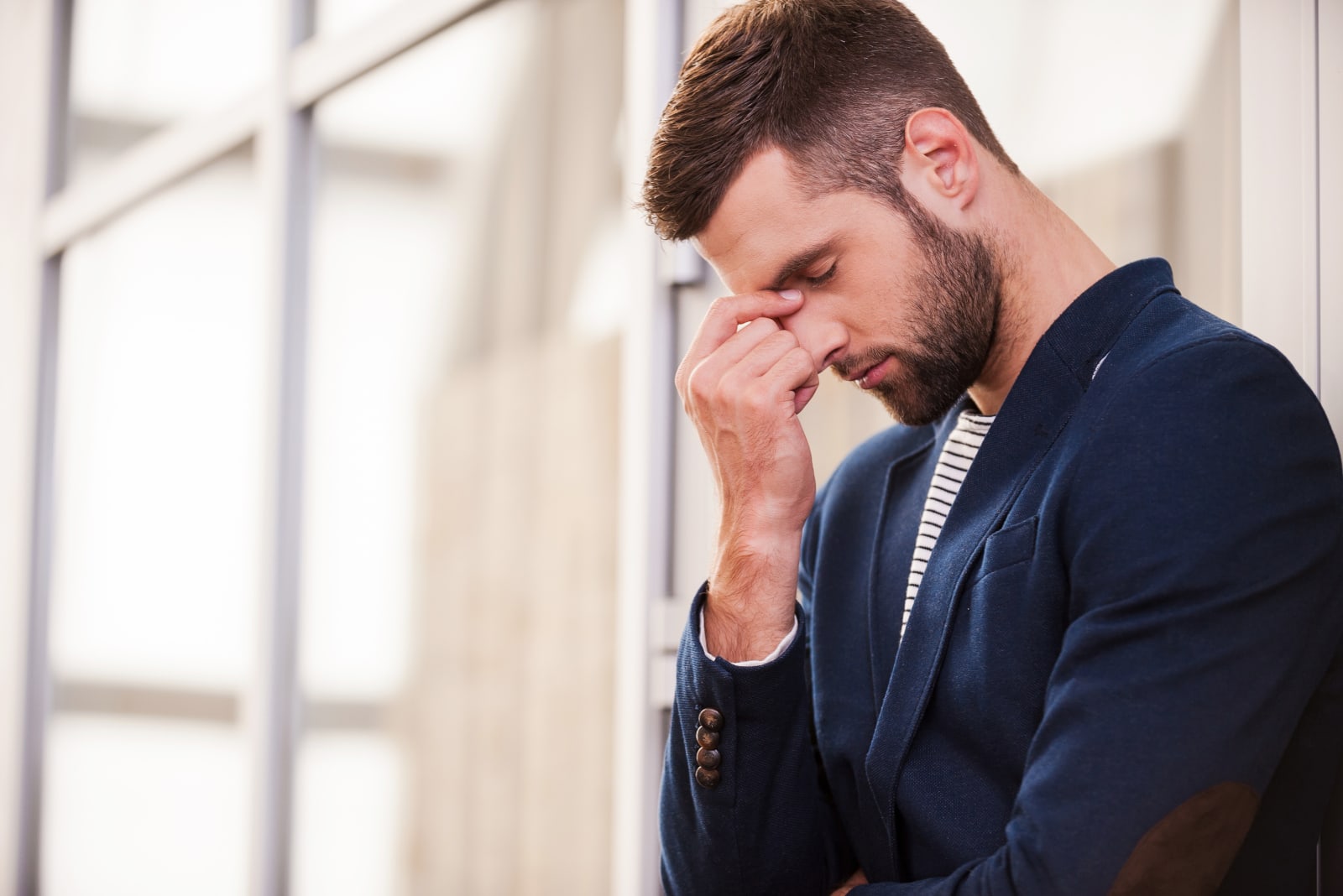 I know it’s hard to hear it but sometimes it’s true. Sometimes, it’s as simple as that—he doesn’t like you enough to commit.

You can’t change that and you can’t talk about this to him because you won’t be able to change his mind.

He likes you, he thinks you’re fun, your relationship is cute but it isn’t going anywhere.

It’s better to admit it to yourself and deal with it in your mind so you can move on, than to suffer and torture yourself by staying in a relationship with a man who will never love you. 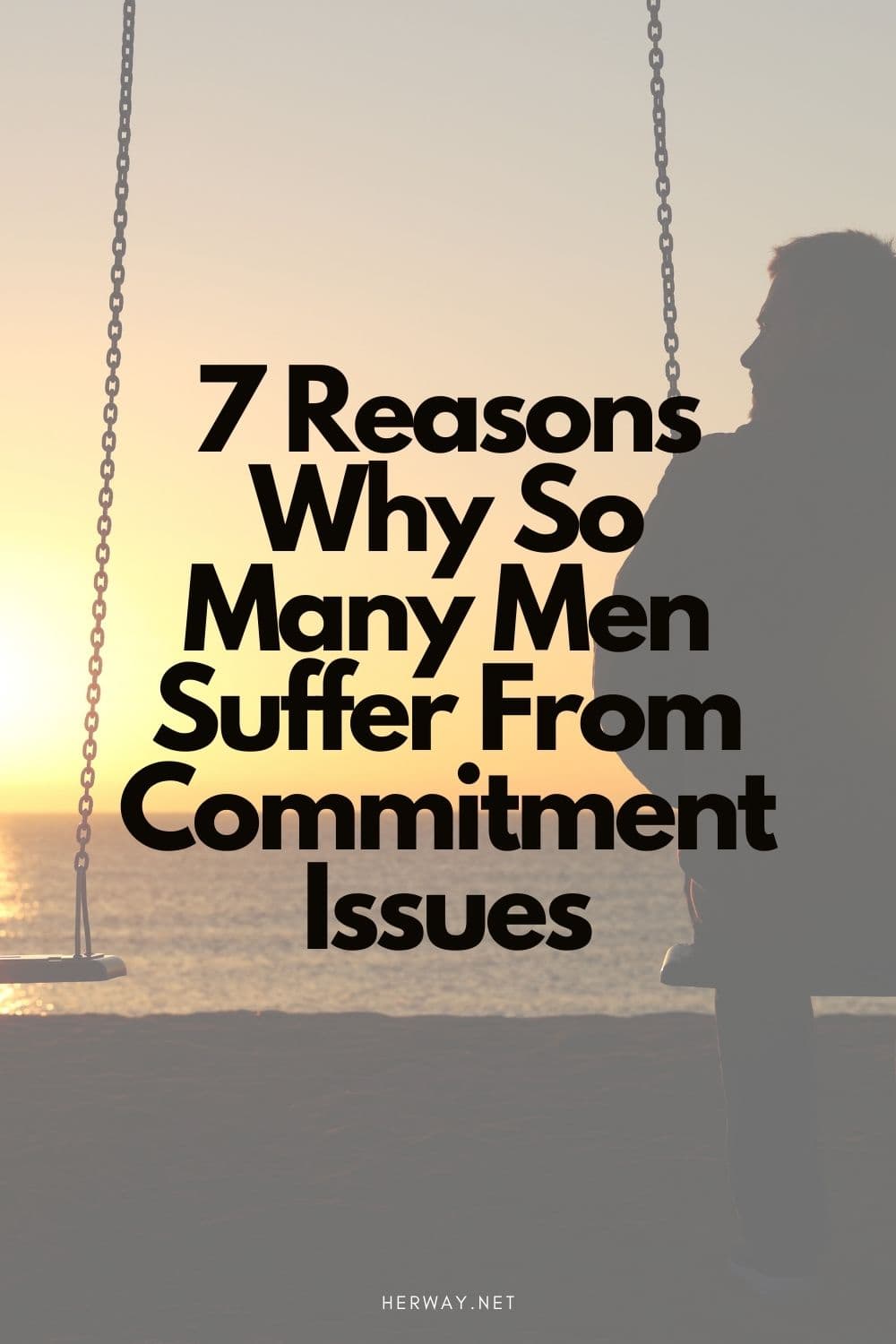 Is Aquarius Man Testing You? 20 Bad Signs And Ways To Cope

[…] though it’s a well-known fact that Aquarian males aren’t quite committed lovers, they never make their partners feel like they aren’t their […]