I know that you are used to this similar scenario: You meet a girl you like and your game begins. All of a sudden, you turn into the man of her dreams, telling her everything she wants to hear.

You constantly call her and text her, you initiate most of the contact and you act like you are ready to do whatever it takes just be around her.

However, after some time of bombing her with your love , you back out. You see that you are one step away from commitment and you chicken out or you simply get bored of her and you are ready for your next victim.

Nevertheless, you don’t want to be frank with this girl and tell her that you want to go back to your life of a bachelor.

Instead, you prefer having her as a backup plan and to string her along just in case nothing else works out or in case you become eager for the love and attention she’s been giving you.

Most times, this works like a charm. Before she realizes what is happening, the poor girl has fallen for you like crazy and she starts trying her best to get that man from the beginning of the story to come back.

She starts chasing you, without even being aware that she’s fallen directly into your trap. 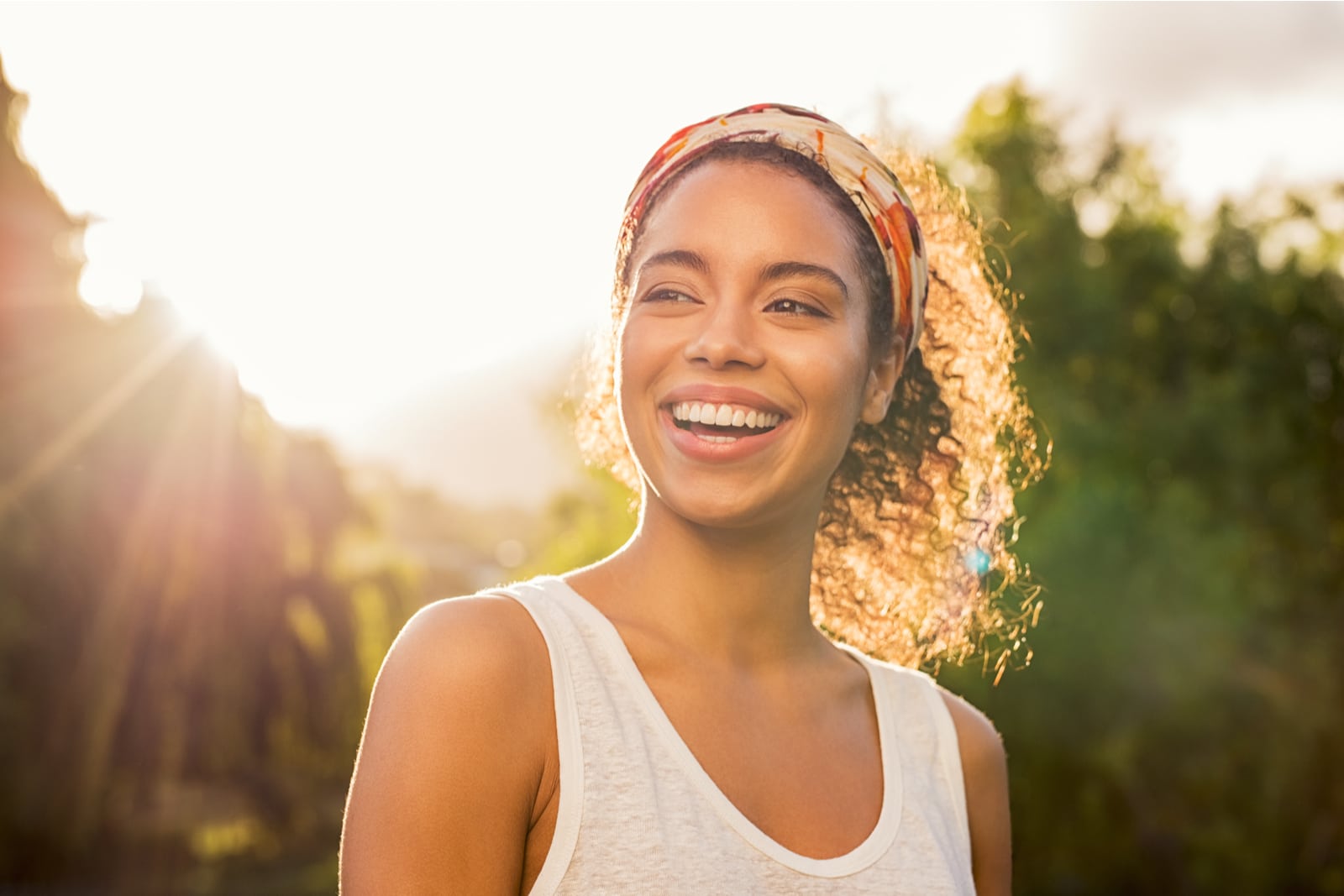 She starts playing along, without knowing that she is just dragging herself more and more into this never-ending circle of your manipulation.

So, obviously, you thought you could pull this stunt off with this girl, as well. You are convinced that she is just like everyone else and that she won’t be able to resist your magic.

And that is where you are wrong. What you failed to see is that this one is different from every other girl you’ve encountered so far. That she is one of a kind.

What you failed to see is that she is a strong woman who won’t allow herself to be a subject of your manipulation. Who won’t let you treat her however you want and who will beat you at your own games.

No, she won’t fall head over heels for you the moment she sees that you are trying to run away. She won’t be amazed by this tough, emotionless guy you keep pretending you are and she definitely won’t chase you.

Instead, this girl will see right through your intentions from the start. She won’t get her hopes up about you being her Mr. Perfect until you really prove your worth and your love for her.

This strong woman won’t cry over you when you decide to walk away and she won’t waste her life waiting for you to come back. 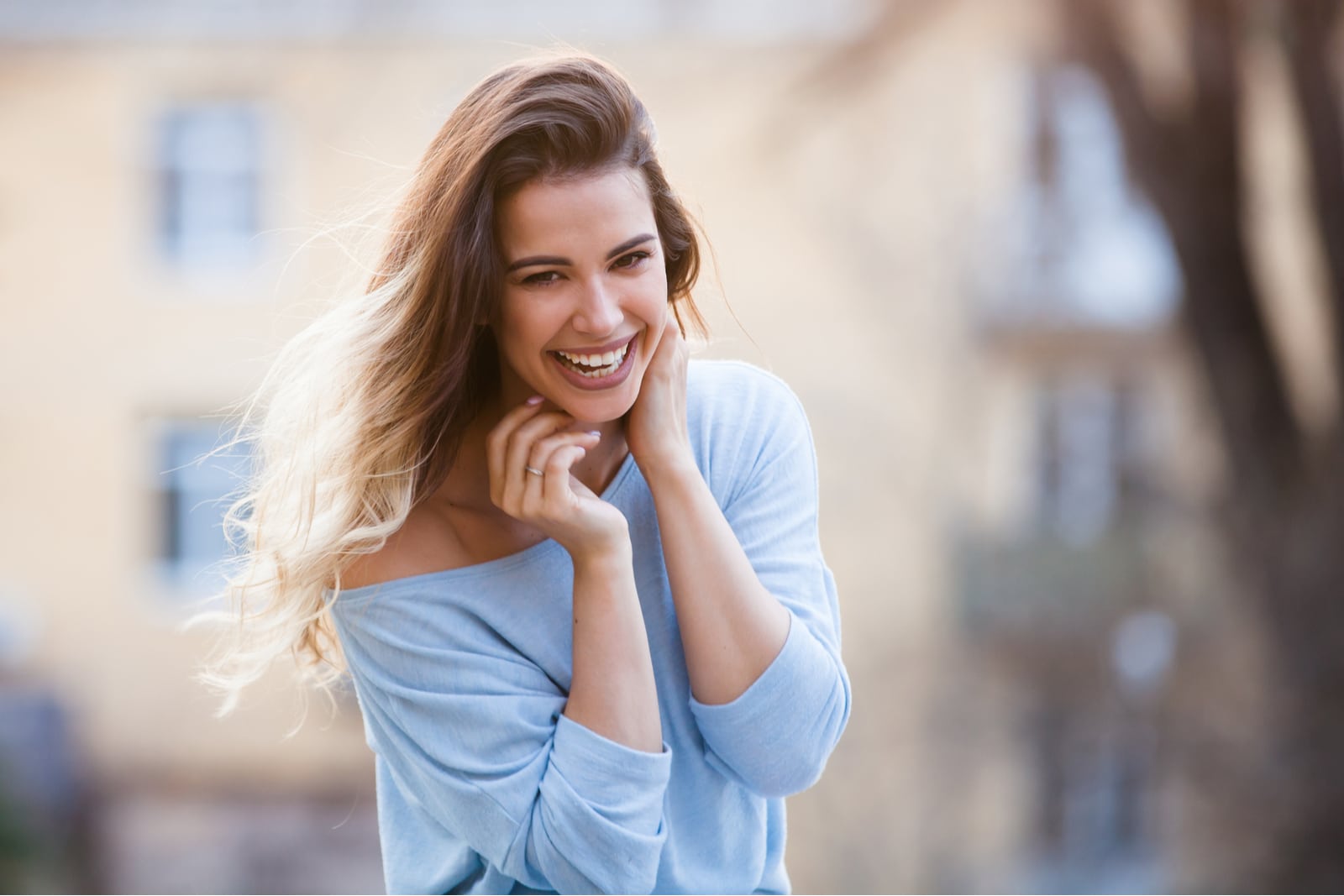 She won’t spend sleepless nights wondering what she did wrong and when the exact moment was when everything went downhill.

She won’t make excuses for your shitty behavior, nor will she try to justify the fact that you are just another selfish asshole. She won’t put all of her efforts into trying to decrypt your mixed signals and she definitely won’t question her own worth, simply because you tried to diminish it.

She won’t wait for you to come to your senses and to finally be clear about your feelings .

You see, a strong woman like her doesn’t beg for anyone’s love and attention. She doesn’t go around asking people to put her first or begging them to choose her for real; she needs them to do it by themselves.

And you know why that is so? Because she doesn’t need you or any other man to give her life meaning or to make her feel complete. 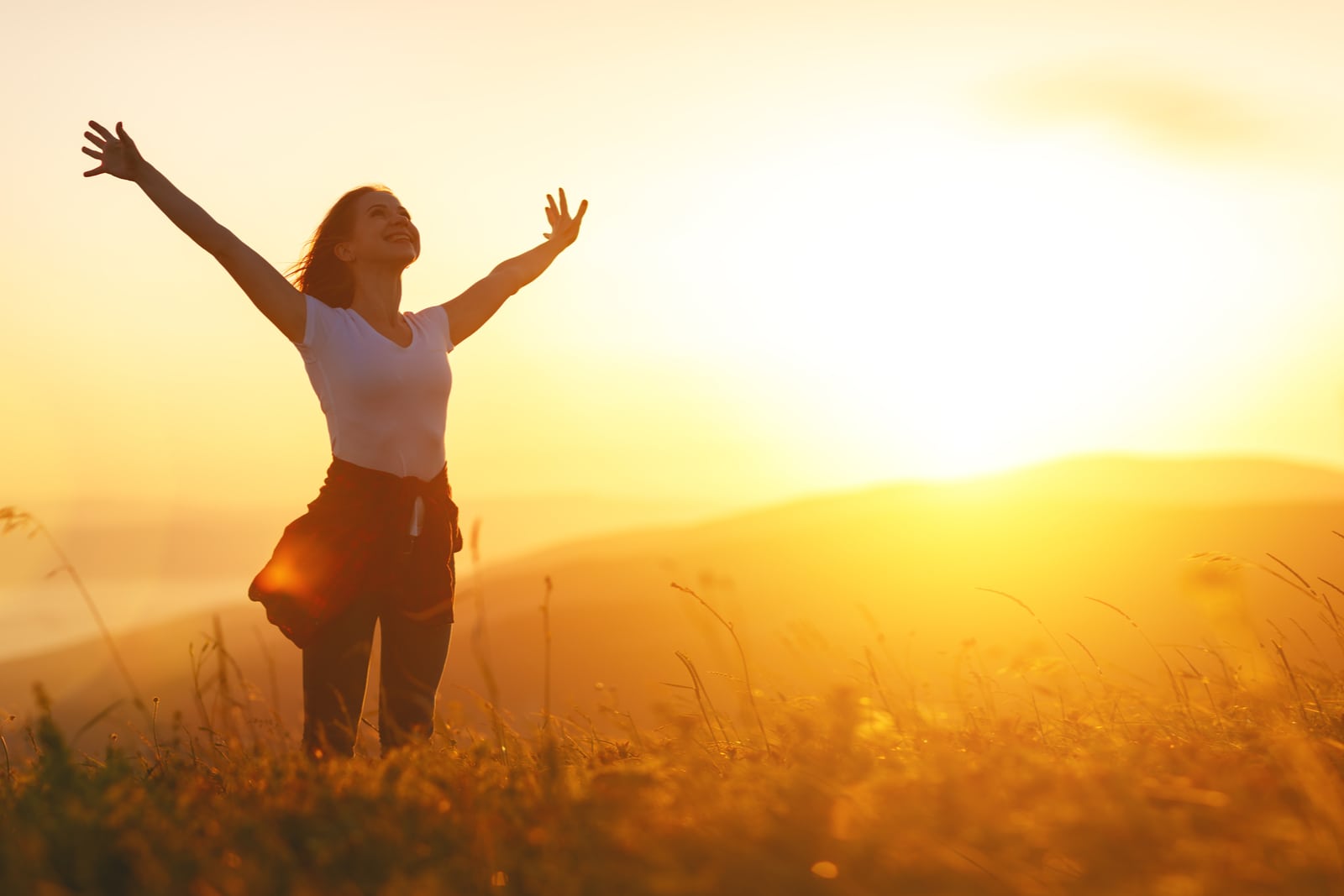 A girl like her is never afraid to go through life on her own because she is very well aware that she can accomplish anything she sets her mind to.

She isn’t scared of being alone and she will always choose to remain single until the right guy comes along , instead of settling for less than she deserves.

So, the next time you think about winning someone like her over just to heal your broken ego and your insecurities, think again. 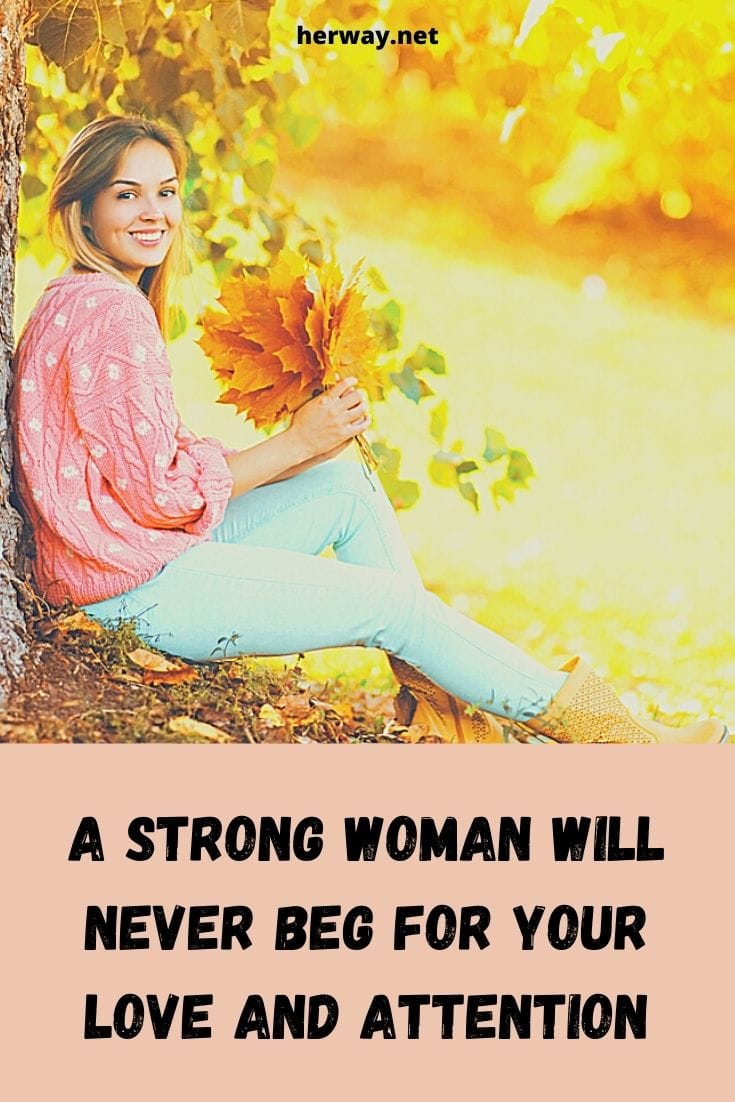