You wasted years on a man who didn’t deserve you.

You wasted your time, energy and efforts and you put your entire life into something that was never worthy of your attention.

I bet that when you put things like this, they sound pretty harsh and painful.

However, it’s the only truth. It’s how everything went on. 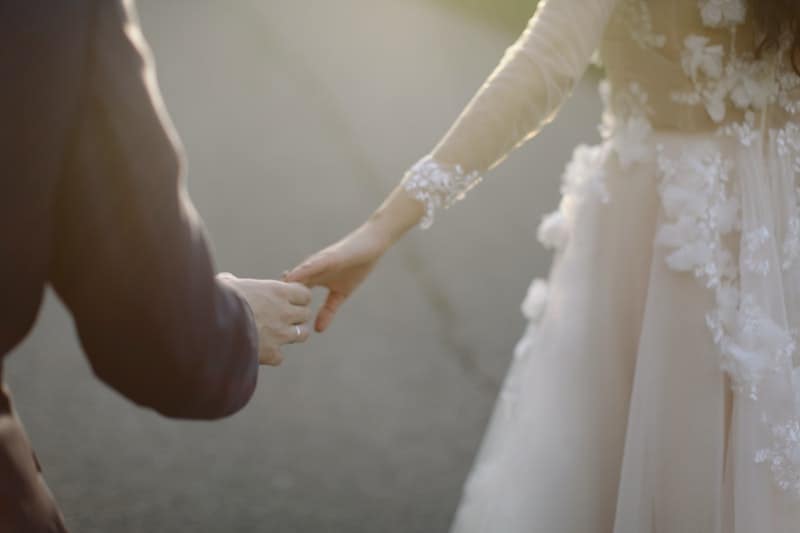 In fact, if you take your rose-tinted glasses off, you’ll know that your entire previous relationship can be summarized with this couple of sentences.

Yes, you two had good and bad days. He wasn’t always an asshole and maybe he cared for you to a certain extent.

For what it is worth, you weren’t perfect either. You had your share of flaws and behavior patterns that drove your ex crazy. 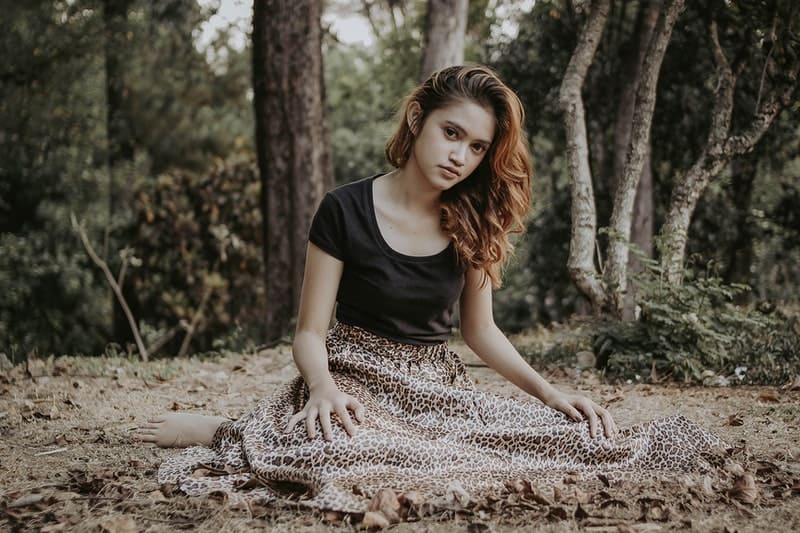 Nevertheless, at the end of the day, you tried your best to make things work while he never gave a damn about your relationship.

When you put everything on a scale, the bottom line is that you gifted your entire self to the wrong guy who didn’t give you anything in return.

Nobody enjoys knowing this. You feel played and used. Most importantly, you regret everything you ever gave him.

You feel sorry about the years you wasted on him. 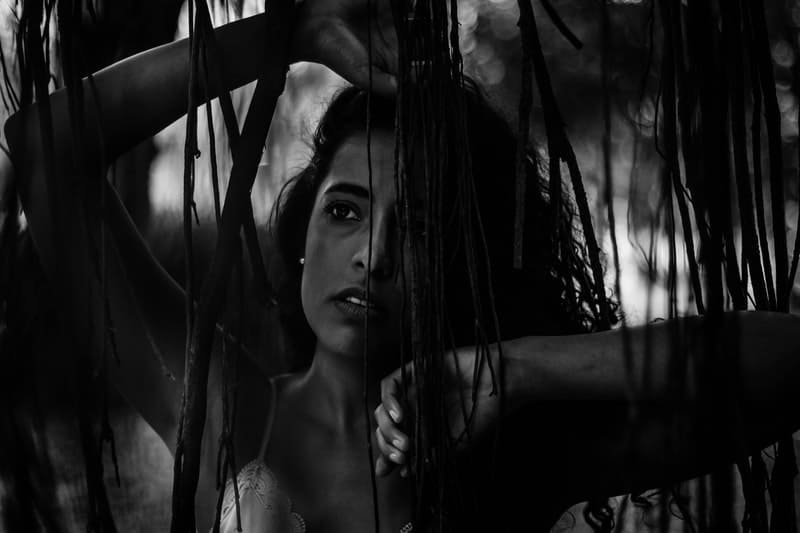 You regret being there for the man who abandoned you when you needed him the most.

You can’t forgive yourself for prioritizing someone who always treated you like a second choice.

You are angry about the fact that you made sacrifices for a man who never lifted a finger for your sake.

You’re resentful for choosing him over yourself. Finally, you regret loving someone who didn’t love you enough. 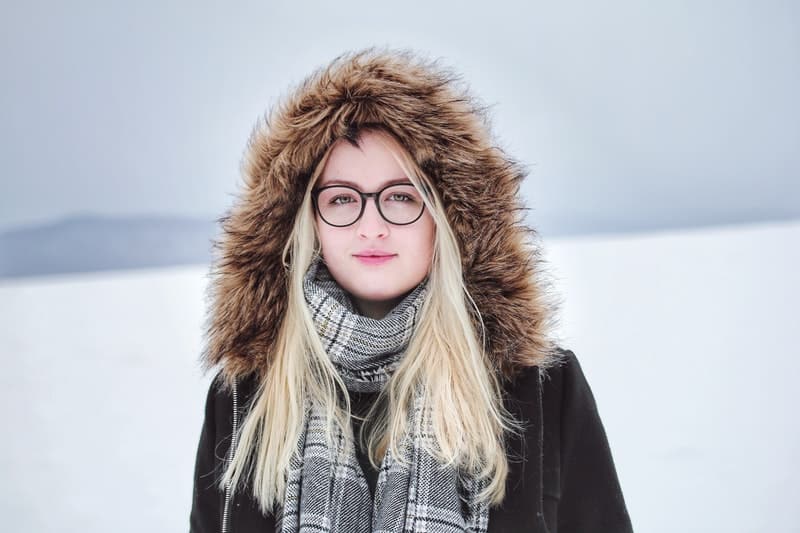 Looking at things from this point of view, you see it as you’ve wasted your potential on a man who didn’t deserve it.

You wasted your qualities and your strength on someone who never appreciated them.

Actually, if you could go back in time, you would have always chosen never to meet him.

Or at least, you think that you would have treated him like a total bitch. 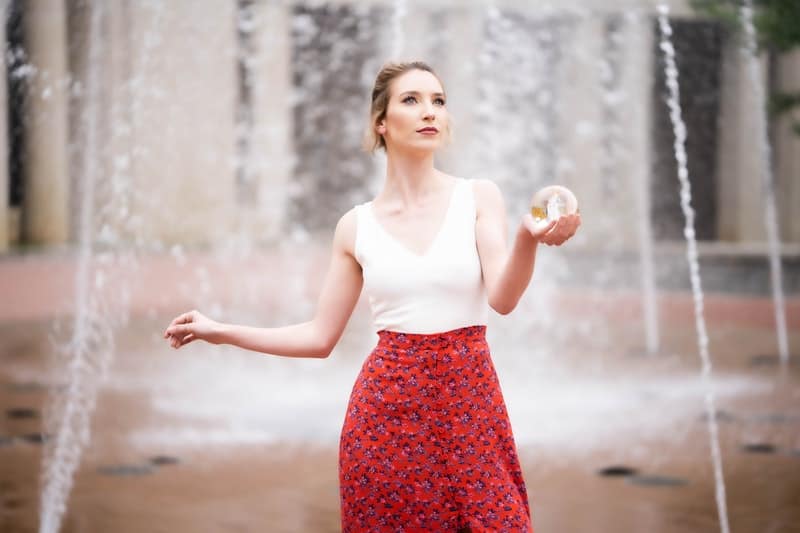 If you could do it all over again, you assume that you wouldn’t have been the nice girl you used to be. 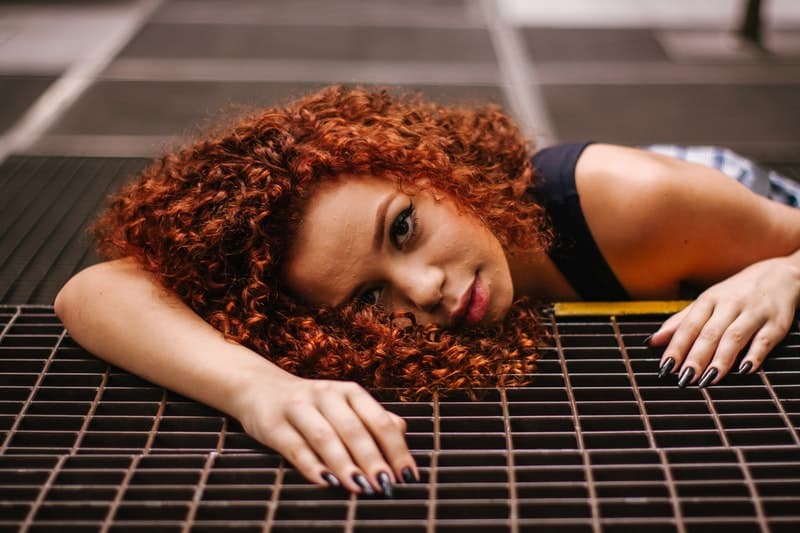 If you could do it all over again, you would have never allowed him to get away with all of this.

However, let me ask you to do one thing: Don’t go into all of those could-and-should-have-beens because they don’t have any point whatsoever.

Don’t keep on going back over the past because you’re just ruining your present and future with it.

Most importantly, please don’t regret being your best self to a guy who didn’t deserve it. 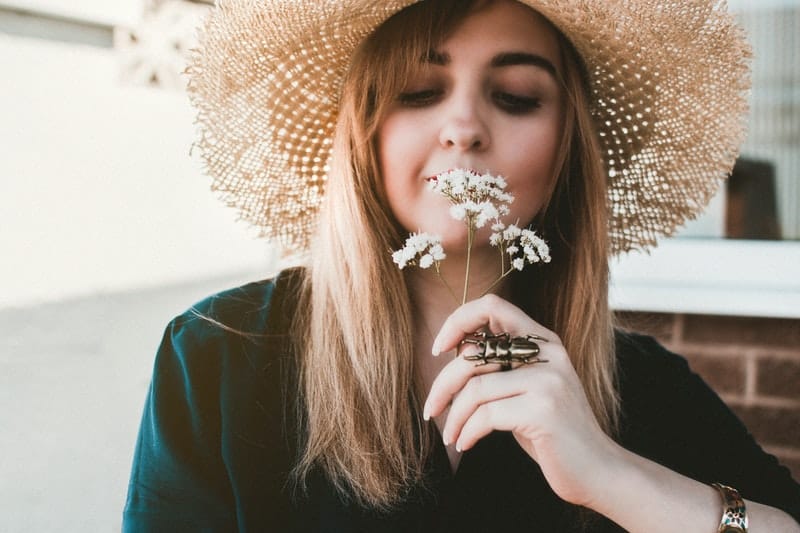 Don’t regret being a good woman to a bad man.

Don’t regret the choices you made because for that given situation, it was what you thought was the smartest.

Besides, you can’t erase your mistakes now, so what’s the point of contemplating them either?

After all, the most important thing is that your conscience is crystal clear. 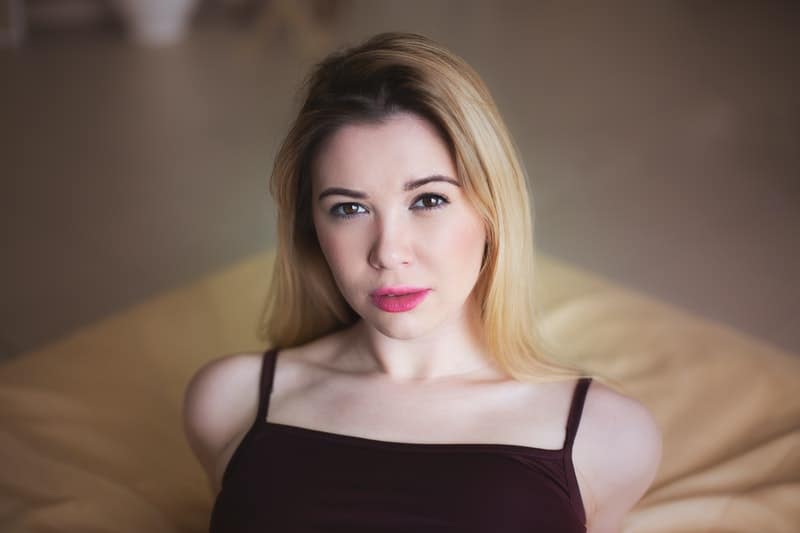 You are aware that you didn’t contribute to the downfall of your relationship.

You don’t have the need to feel guilty about or to blame yourself for anything that has happened.

In fact, you know you tried your hardest. You know you did everything in your power to make things work.

This way, you will never ask yourself what would have happened if you had been better, if you had treated him with more care or if you had loved him a little bit more. 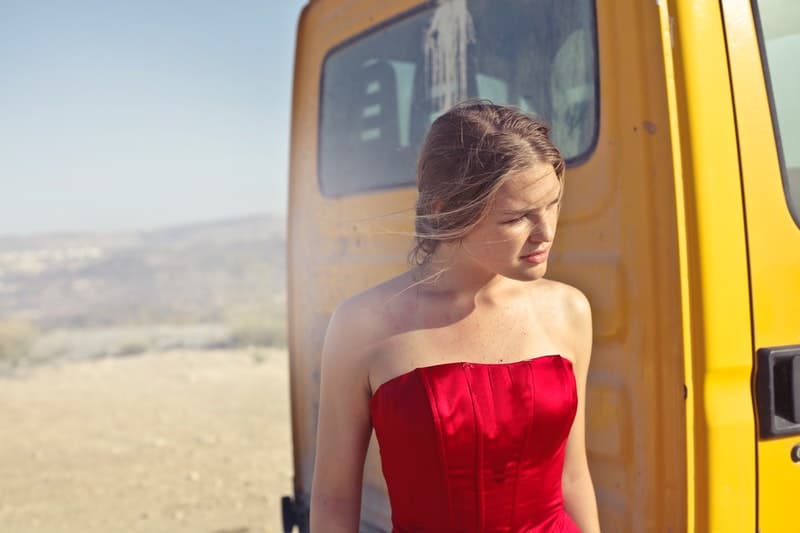 You know you put in your full capacity and maximum effort into this relationship.

The fact that it wasn’t enough for your ex is only his problem, not yours.

So, please, think of this the next time you start to beat yourself up. Yes, you did cast your pearls before swine with him.

However, it was the swine’s fault for not being able to see their brightness and worth. 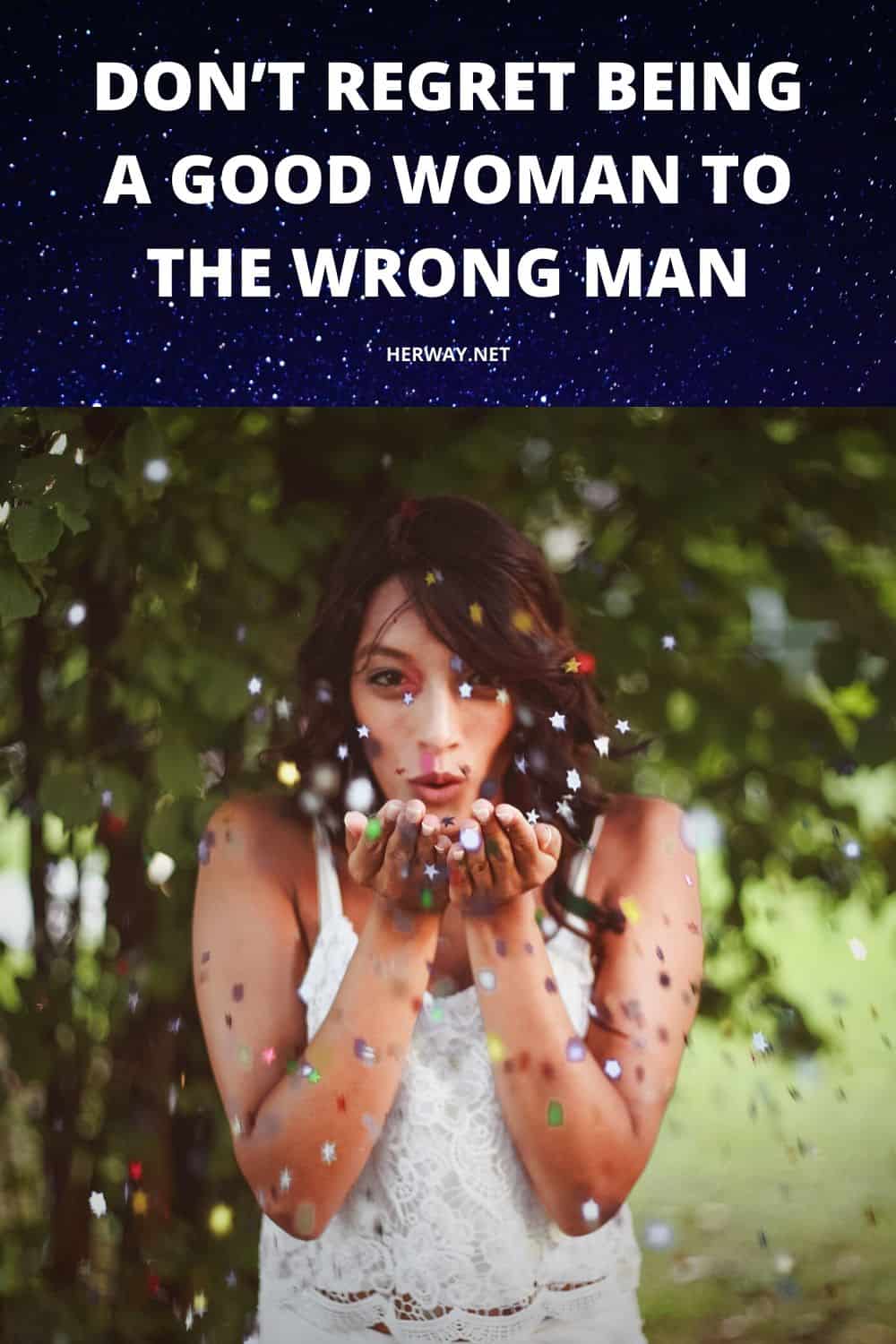