Centennials are the new generation of youth born after millennials, starting from the birth year 1997 onwards.

As the name says itself, centennials aka Generation Z (or Gen Z) are the first generation of youth born into the new century and they differ significantly from their millennial predecessors, aka Generation Y (Gen Y) and Generation X (Gen X).

So, contrary to Generation Y and all the previous generations, the centennial generation (Gen Z) are the mobile-first generation defined by advanced technology, smartphones, various social media (Snapchat, Instagram, Facebook), tons of emojis, 24/7-available information on all sorts of things, and changes in educational and social spheres.

Centennials include the first generation of LGBTQ teens (the 14-19 year old “CenTeens”) who refuse to live closeted lives, and they have always been in the world of social media – thus demanding authenticity, the opportunity to show their diversity, and the ability to choose in every aspect of their life.

They are 25% of the population of the United States and they are the first generation to live entirely with the internet, which has shaped their mindset on a whole new level! 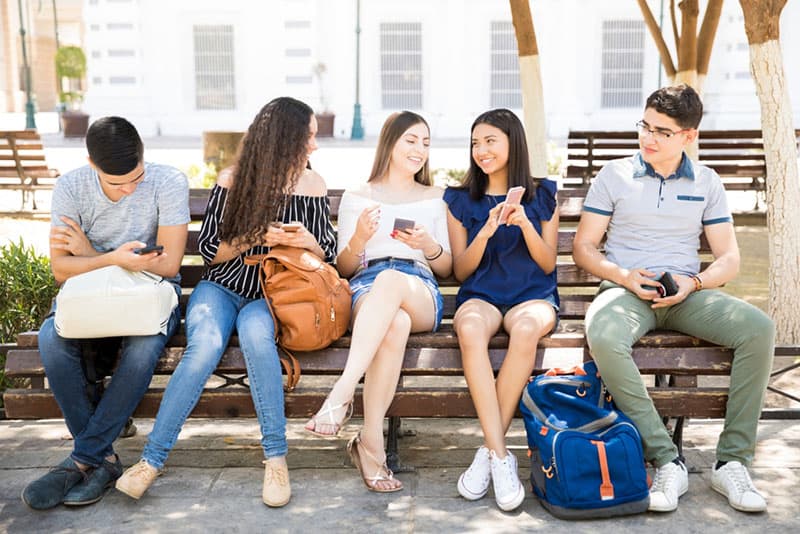 Given that the outburst of cell phones and social media began in the early 2000s, Generation Z has never known those past times without technology that now encompasses all aspects of our everyday life.

They have never experienced waiting for what seems like forever for a family member to get off the phone so they can call to their friends.

Their have never written papers or anything of that sort by hand.

Instead, they were born into the world of Microsoft Word, Wikipedia, tons of online content, and keyboard.

They haven’t experienced knocking on the doors of employers and companies in search for a job as generations before.

Instead, they were born into the world of LinkedIn and other professional communities where you can create a profile and wait to be found or actively search for a job by only clicking.

Contrary to older generations, Generation Z are true digital natives born into a world of endless possibilities just one click away and endless forms of expression through texting and using social media.

These young people are the next generation of IT experts, influencers, etc.

And all of this has created a whole new perspective regarding their mindset and the world they live in. 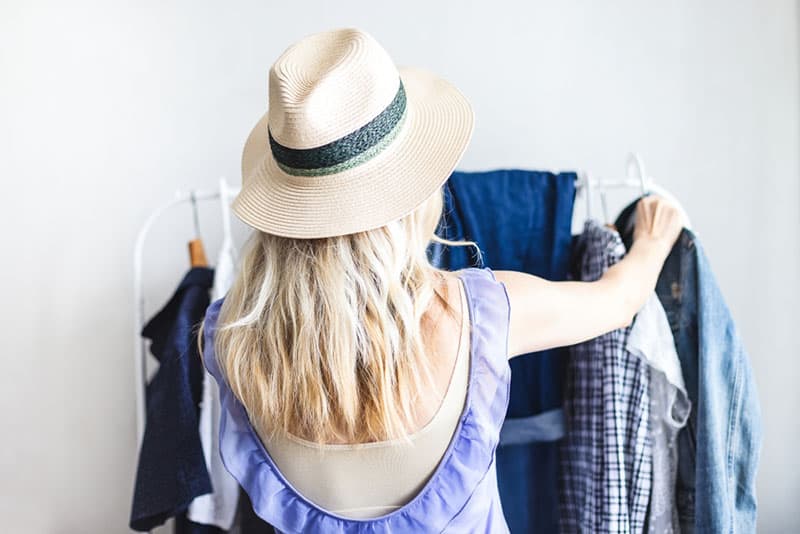 More than any generation before, Generation Z has its own unique and simplistic style when it comes to fashion.

They are more relaxed when it comes to choosing their outfits for a specific occasion.

They don’t bother with fitting in and following the norms. As opposed to millennials, centennials choose practicality over formality.

They won’t hesitate to combine random items of clothing if it serves a practical purpose.

As long as they feel comfortable in it, they’d wear it regardless of what others say of their choice.

They combine sneakers with dresses, dress pants, or pencil skirts. The more simplistic the style, the better. 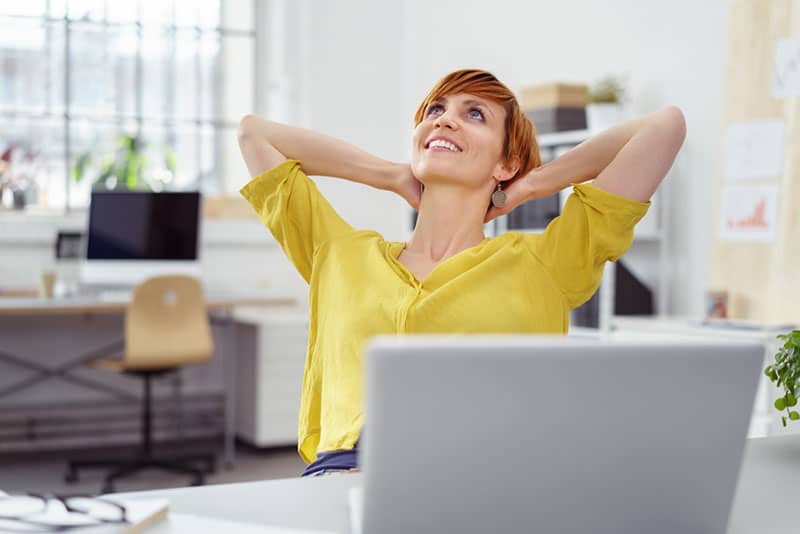 Different to previous generations, Gen Z have grown up with an African-American US president, they’ve witnessed gay marriage and medical marijuana (in many states) becoming legal, the existence of transsexuals, and the fact that you can earn tons of money by only using the internet.

Due to all of this, centennials are less judgemental because they have experienced different things that have shaped their beliefs and upgraded their levels of open-mindedness.

If they hear that some 20-year old person has earned millions by running an online business, they will believe it because they are wired to think that anything is possible if you know how to use your resources, opportunities, and knowledge wisely.

Centennials are more realistic than millennials 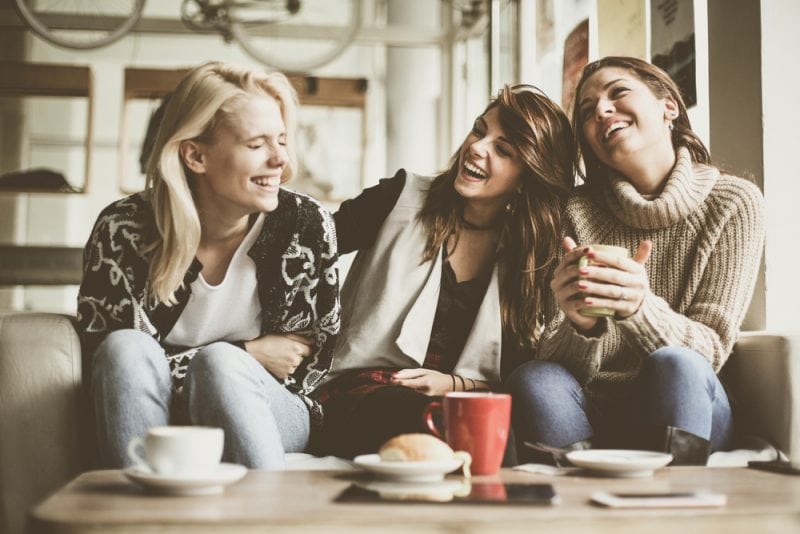 Centennials are more realistic aka less dreamy than their millennial predecessors.

There are some key things that have affected their mindset – the Great Recession that impacted their parents, student loan debt turning into a crisis in America, constant school shootings in the media, and various security measures that protect citizens from different threats.

The New York Times describes them as the generation after millennials who will “not forget the elected officials who turned their backs on their duty to protect children.”

Furthermore, according to a 2017 report conducted by Kantar Futures, the top five things that centennials care about are education, government corruption, racism, access to health insurance, and crime.

Because of all of this, centennials surely don’t live in a bubble.

They are wired to know that this can be a pretty fucked up place and you can’t trust anyone.

The dreams of the preceding generation have been replaced with reality and a certain dose of fear called “It can always be worse.”

See also: 8 Signs Your Pistanthrophobia (Fear Of Trusting Others) Is Ruining Your Relationships 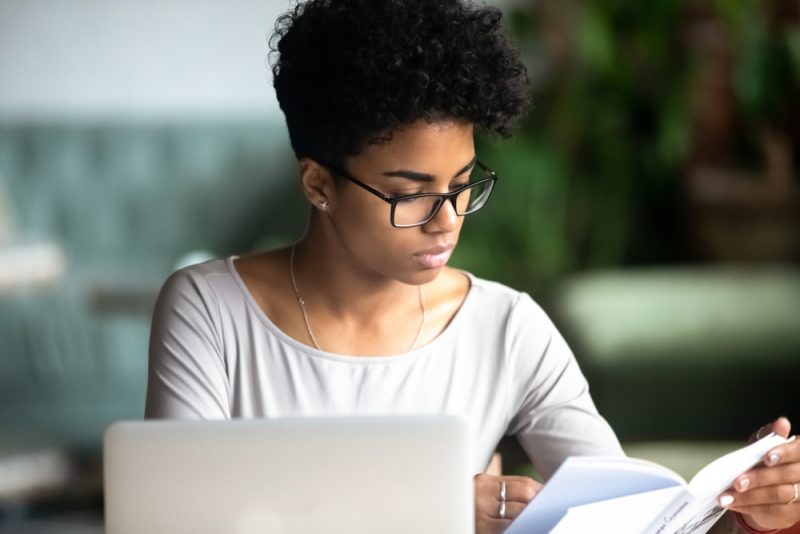 Gen Z can easily gain and lose interest and focus on something.

This is probably because they were born in the digital era and their senses are accustomed to all types of digital stimulation, the speed of exchanging information, messages, and the like.

This means that they are more perceptive than previous generations, which is the main reason why they tend to lose their focus so easily.

They are the generation that will ultimately change the standards of communication and online marketing.

Before, people were satisfied if someone merely talked on the TV, but centennials require a whole new approach when it comes to this.

They can absorb tons of new information in a shorter time span than anyone else from older generations and keeping them entertained is a real challenge to social media, music video makers, and online marketing as a whole.

But, I guess that all these are just in accordance with the times we live in and sometime in the near future there will be another new generation with totally different perspectives and new challenges that the world will continue imposing on us.

“Millennials and Centennials are our best asset. Their talents could herald a new era. Let’s pray for them.” – Dharma Rajan 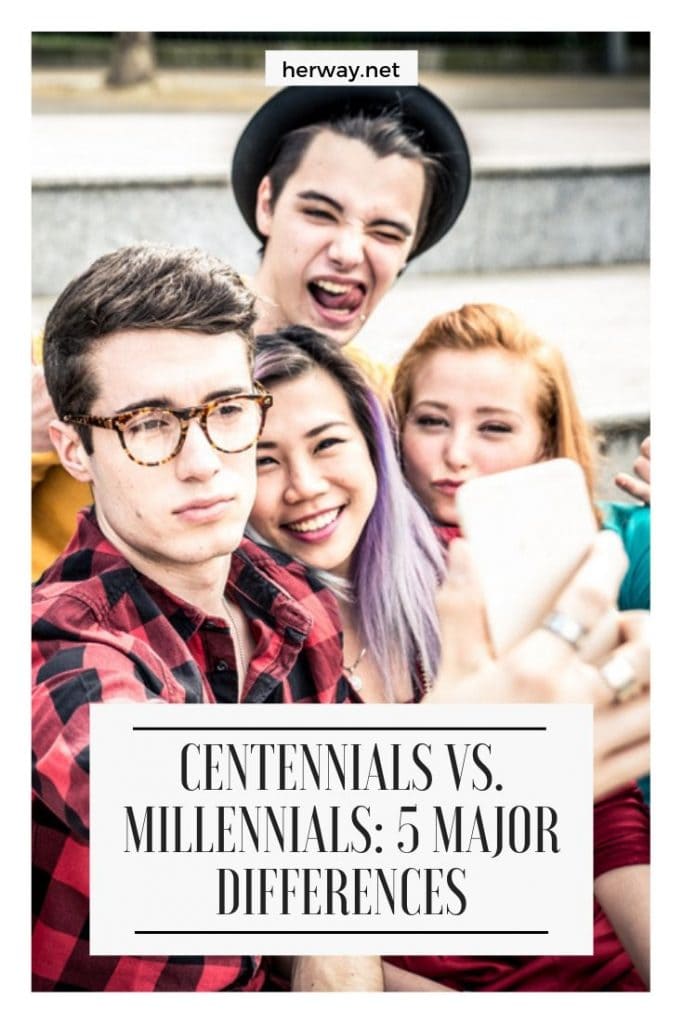 What Does ‘Catch Flights Not Feelings’ Mean For You?

Give Me That Old School Love