Ladies, let’s be honest. We were all once in love with an egocentric. You know, that kind of guy who likes to talk only about himself. The one who thinks that everything revolves around him.

The kind of guy who likes to brag about himself. A man who sees women only as his trophies, something to brag about in front of his buddies.

I know that ego is important to a man but this kind of guy is really full of himself. However, the thing most women don’t know is that we actually have so much power over their ego.

We can affect it greatly and here are some proven ways of how you can do it. It’s up to you to decide whether you’re going to use it or avoid it.

Embarrass him in front of his friends 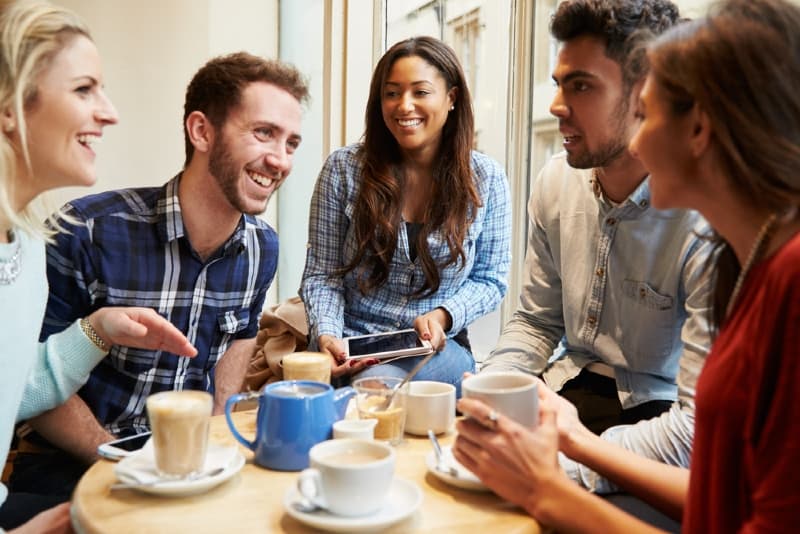 This is probably the worst thing you can do to a guy. He wants his friends to respect him and if you embarrass him in front of them, that’ll hurt his ego for sure.

I guarantee your man will be so angry that he won’t speak to you again for days, if at all.

His friends will tease him as it’ll seem like he is inferior in your relationship. This is a great way to hurt a guy who doesn’t respect you or treat you well.

Compare him with your ex 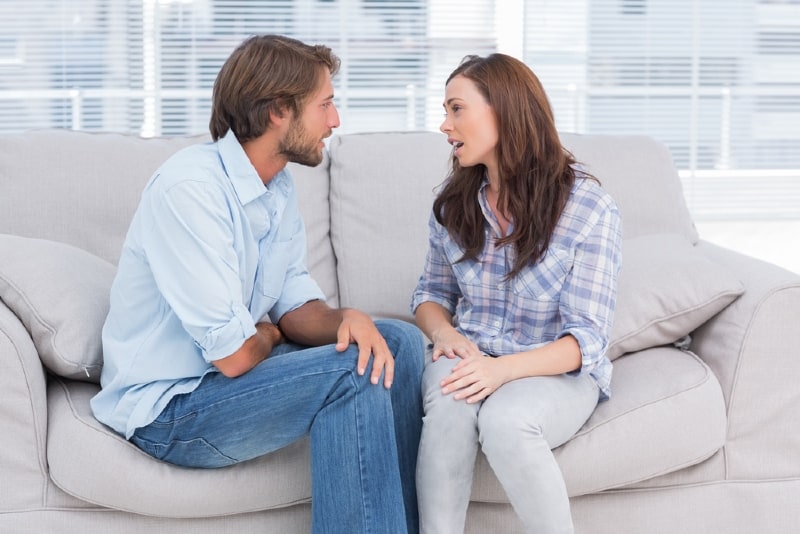 If you’re in a relationship with a man you love and that love is reciprocated, then you should really be careful and pay attention to the things that may hurt his ego (because we all know that a man’s ego means everything to him).

This is one of those things. Trust me, you shouldn’t even mention your ex, let alone compare your present partner with him.

If you make a comparison even unintentionally while fighting, your man won’t be able to forget it. Even after you make up, that thought of you comparing him with your ex and you still thinking about him will haunt him.

Flirt with other guys in front of him 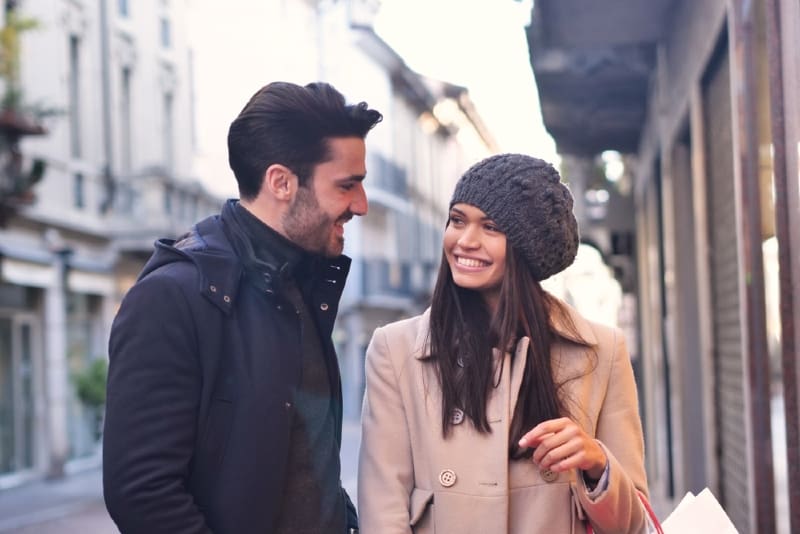 If he sees you flirting with another guy, his ego will definitely suffer because he can’t stand the fact that you can like someone else or flirt with them.

It’ll be very hurtful to him but he’ll also be frustrated by it. If his friends see it, it’ll be even worse because they will tease him about it all the time.

Hang out with someone he hates 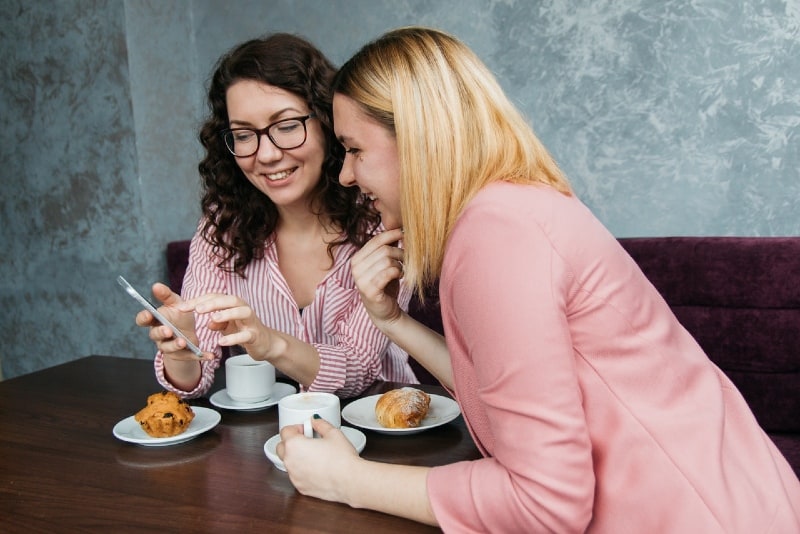 Men always think that they can talk and hang out with whomever they want but when it comes to their women, they should hang out only with people they’re good with.

If he sees you out with someone he hates, it’ll hurt his ego for sure because he’ll think that he and his choices aren’t important to you.

Correct him in front of others 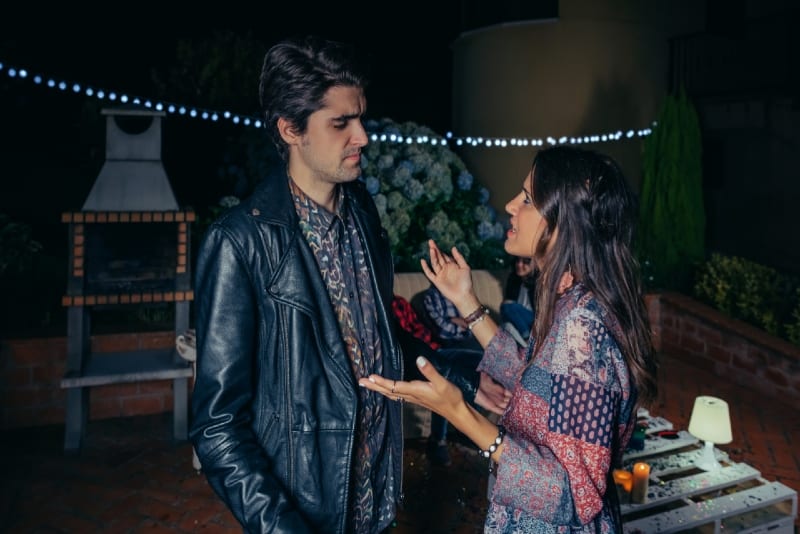 If you have a need to correct your partner for something he has done or said, you should wait for a moment when you two are alone and use it to tell him then.

You shouldn’t say it to him in front of others because he’ll feel humiliated.

We all make mistakes, though, right? Correcting your man in front of other people would harm your relationship and lower his ego.

Remind him that you earn more than him (if you do) 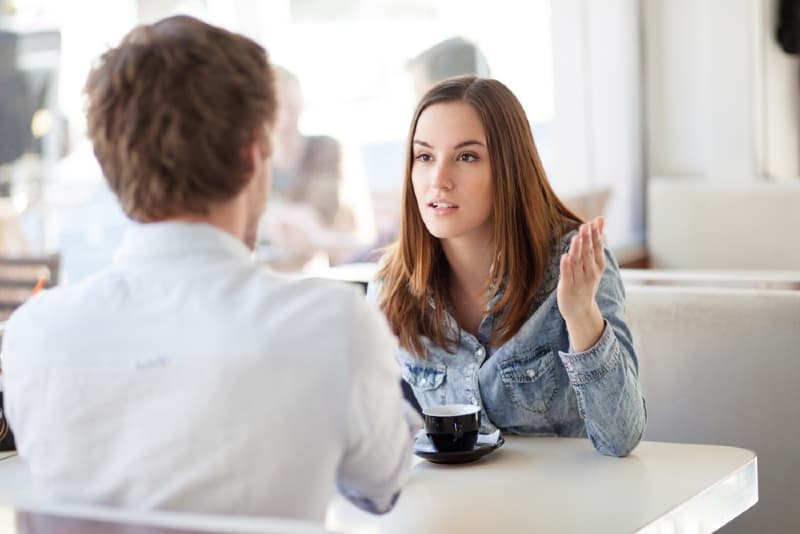 Money can cause some serious problems in a relationship. If you insult his job or rub his nose in the fact that you earn more money, it’ll hurt his ego so much that your man will feel like he is not man enough.

Who’s more successful or who has a bigger salary shouldn’t be important for a healthy relationship.

Tell him he isn’t good in bed 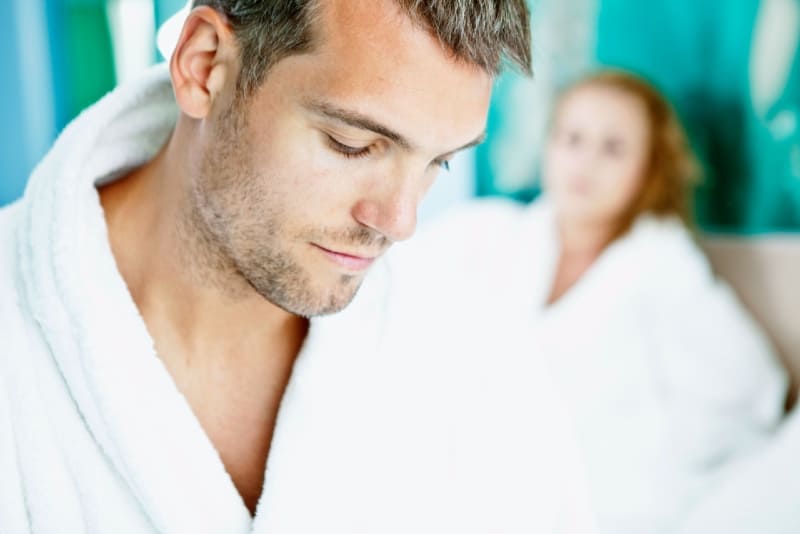 This is the fastest way you can bruise a man’s ego. Being good in bed is something sacred to all men.

If you have any objections about that part of your relationship, you should find the best way to tell your partner and then you should find a solution together. Anything else would hurt their ego.

If he deserves to be punished for not treating you well, this is going to hurt him. If you’re curious about the things you should avoid in order not to hurt his ego, this is one of them.

As we already said, it’s up to you how you’re going to use these tips, whether you want to deflate your man’s ego or not. 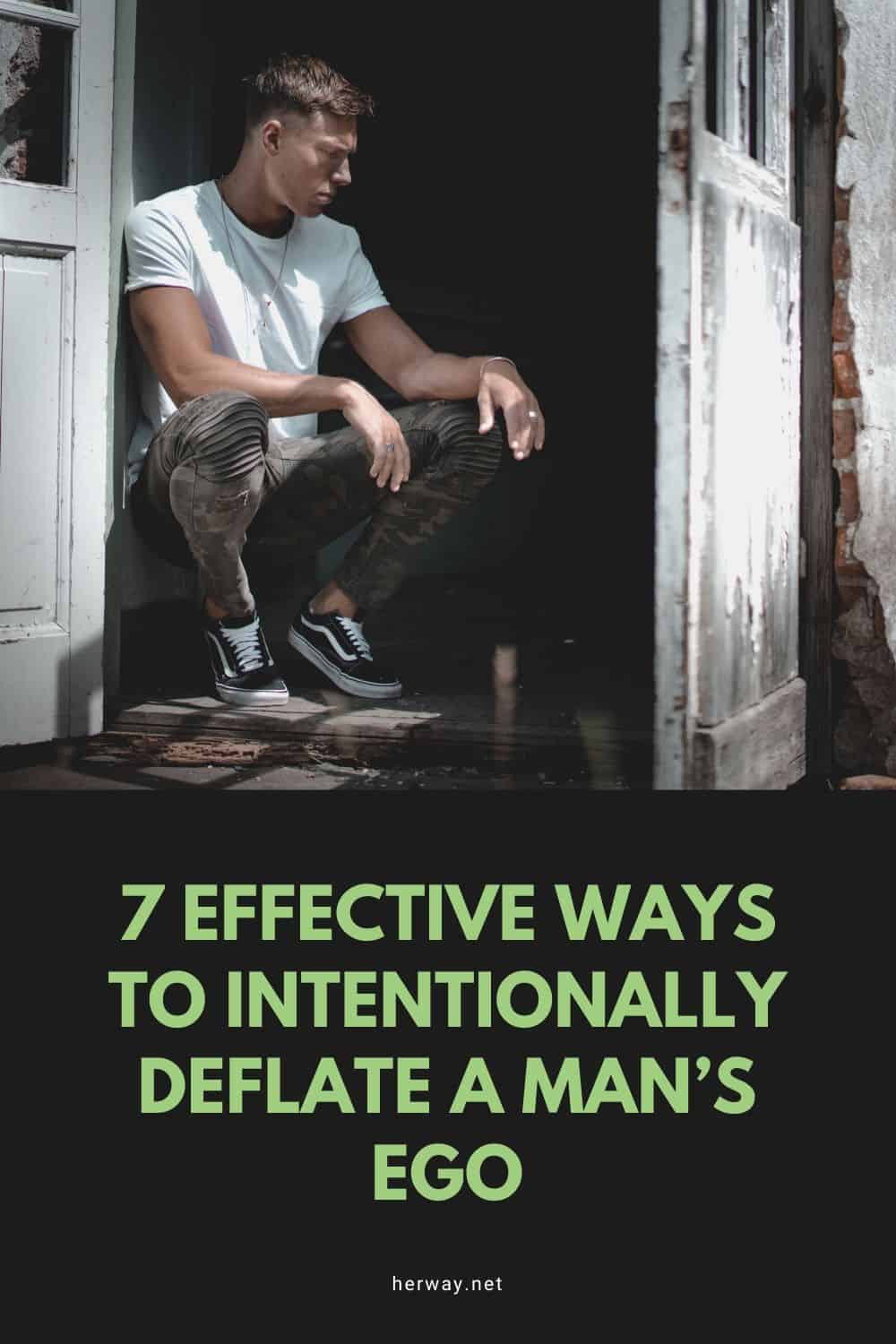