Let’s be honest and admit that we all like to make our partner jealous sometimes.

It’s fun to see how they’ll react and a little bit of jealousy can sometimes be good for the relationship.

When they get jealous, they also get a little bit upset because they don’t like it and that’s how we know that they still love us the same.

If you want to know what men use to make us jealous (and they DO have some pretty sneaky ways of doing so), keep reading.

Contents show
1 They talk about running into their ex
2 They flirt with other girls in your presence
3 They compliment other girls
4 They brag about their night out with their buddies
5 They follow random girls on their social media
6 They want to seem unavailable
7 They don’t answer your texts instantly, they want to keep you waiting
8 They will hide their phone from you just to keep you wondering

They talk about running into their ex 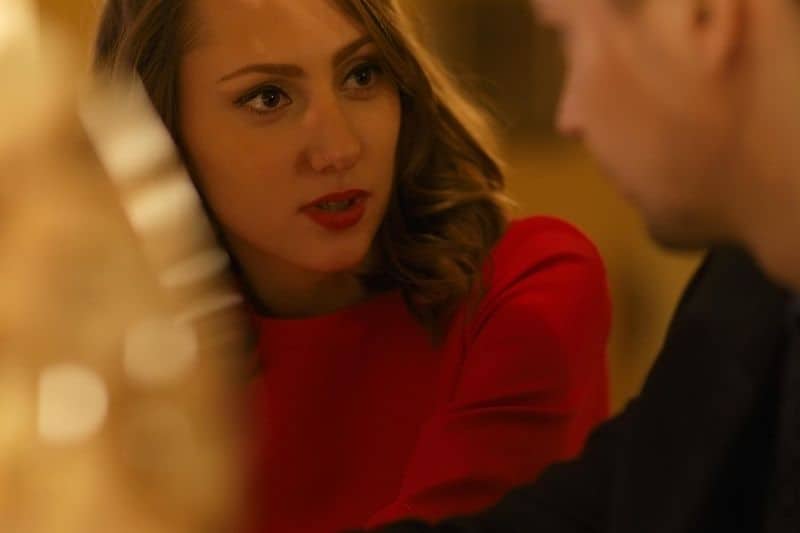 This is probably an old-fashioned way to make your partner jealous.

In fact, sometimes it’s enough just to mention your ex and your partner will be instantly jealous.

If your guy mentions to you how he ran into his ex-girlfriend and he starts complimenting her, like for example, she had never looked better or she has lost some weight since their break-up, then you don’t have to worry about anything.

The only thing he is really interested in is making his lady jealous.

They flirt with other girls in your presence 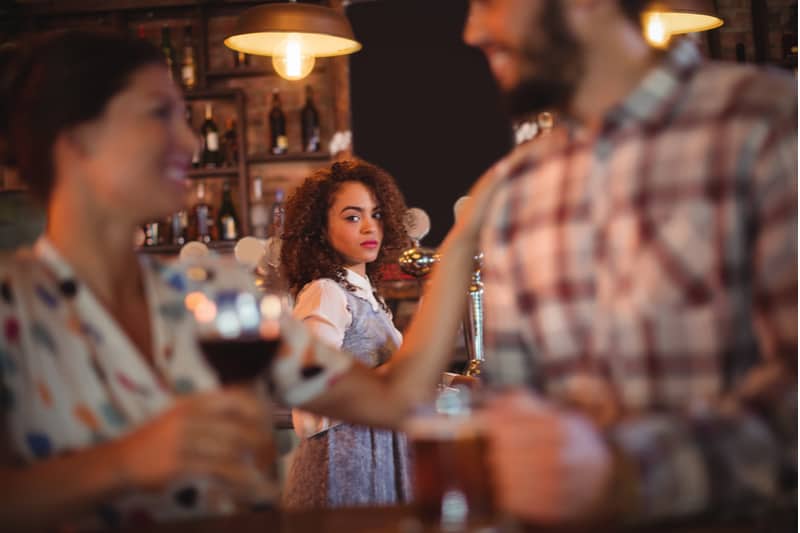 This is a technique that a guy who likes you will use.

So, if you aren’t yet dating, a guy will try to flirt with other girls in your presence just to see your reaction.

If you fall for that little ‘trick’ of his and show your jealousy, that’s how he’ll know that you’re into him too.

They compliment other girls 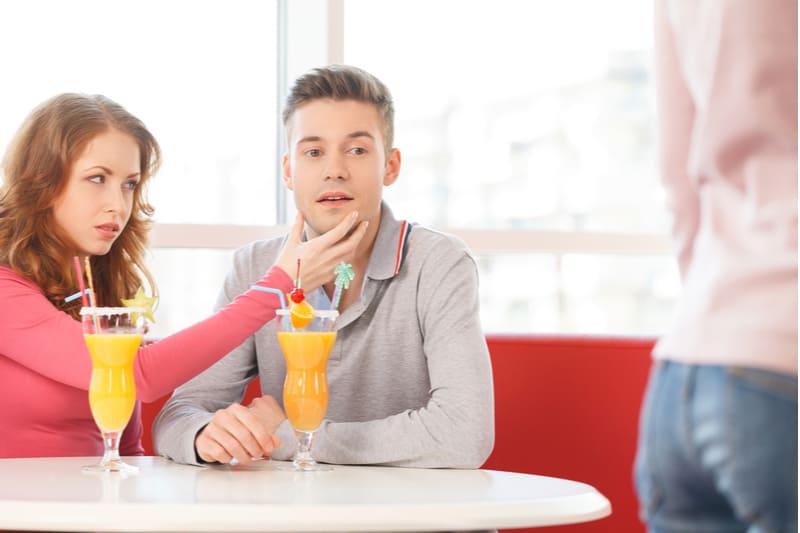 If you’re out and your man starts complimenting other girls on their physical appearance, I know that can drive you crazy.

Don’t lose it or get upset because that’s actually what he wants. His goal is to make you jealous and this is exactly one of his sneaky ways to do so.

You should instead cool down and do something he wasn’t expecting; say how you agree with him and start complimenting those girls’ looks yourself.

They brag about their night out with their buddies 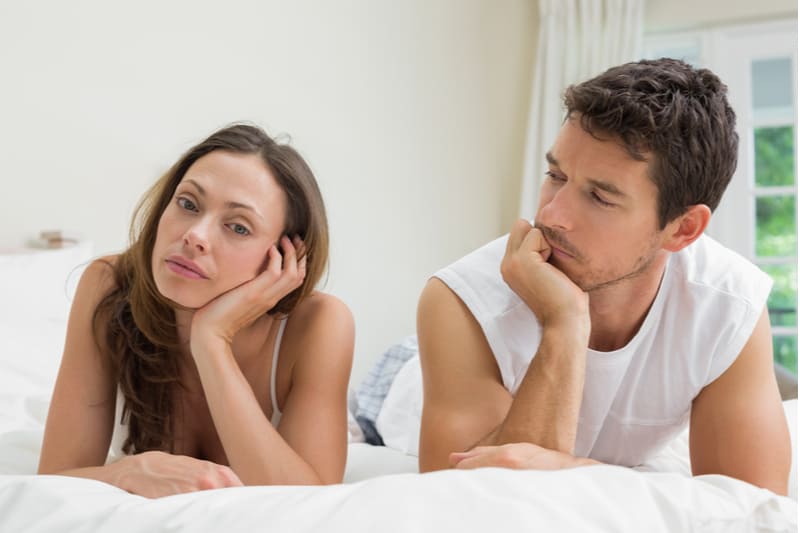 If your man wants to make you jealous, he’ll talk all day about how he had a great time with his buddies last night.

He’ll make you think that he actually enjoys spending time without you.

I know it’s hard to pretend that you don’t care about it or that you aren’t jealous of that night out with his friends but don’t show him that he’s managed to make you jealous even with his male friends. 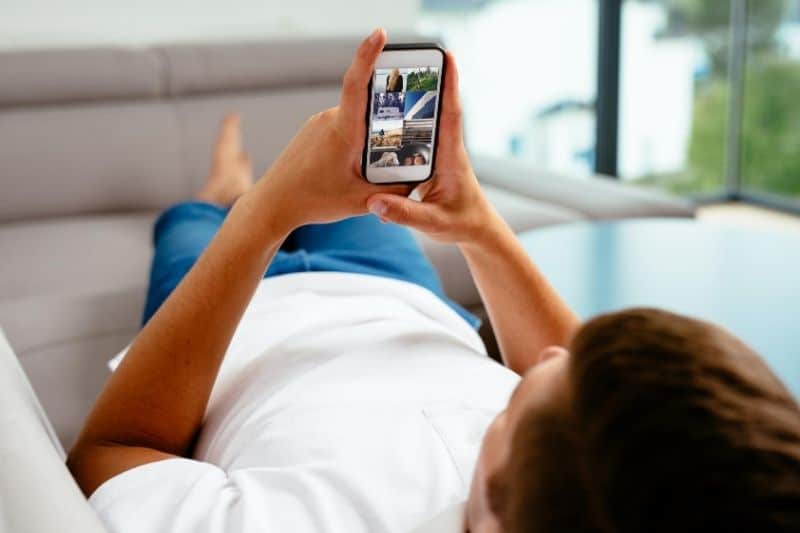 If you show him even once that you are jealous of some of his activities on social media, like when he likes or comments on some girl’s photo, he’ll do it even more often.

Every time you have a fight, he’ll even start following some random girls on social media because he already knows that’s something that can make you jealous.

Don’t give him that satisfaction. Stay cool every time he does that or start following some guys yourself and wait for his reaction.

They want to seem unavailable 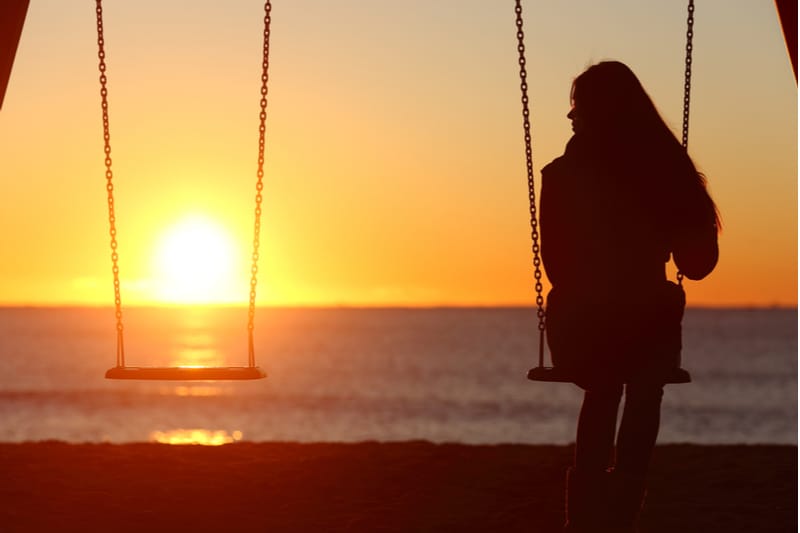 It’s okay when he cancels your plans several times because he has to stay late at the office but when he does it more often, you can start thinking how it’s a good reason for you to start doubting him and become jealous.

This is actually his intention, as he wants you to obsess over it.

He wants to seem unavailable because he thinks it’ll make you very jealous and that’s how you’ll fall for him even harder.

They don’t answer your texts instantly, they want to keep you waiting 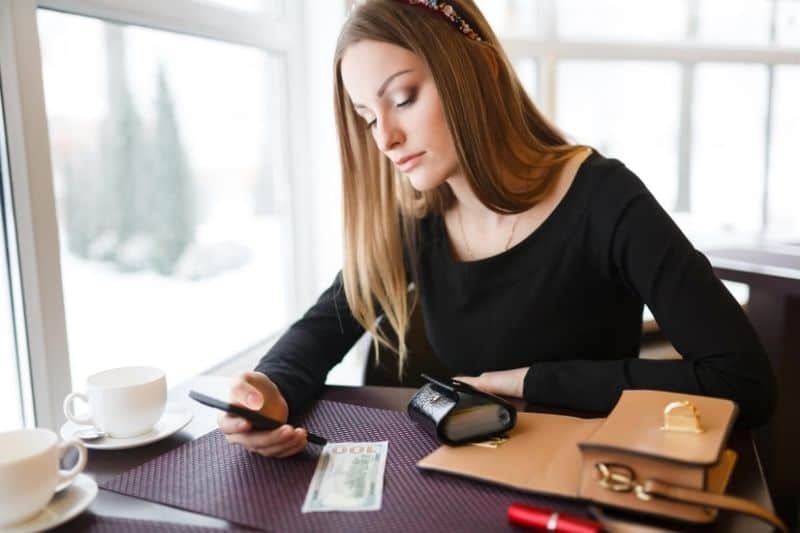 If he doesn’t reply instantly to your texts, don’t immediately freak out. He’s not doing anything bad but he wants to make you think that he doesn’t have time for you.

We all get frustrated if we don’t get a reply from a person we like soon after we’ve sent a text.

But you have to be cool about it and after some time, once he does answer, don’t reply at all or wait double the time he made you wait before you reply. 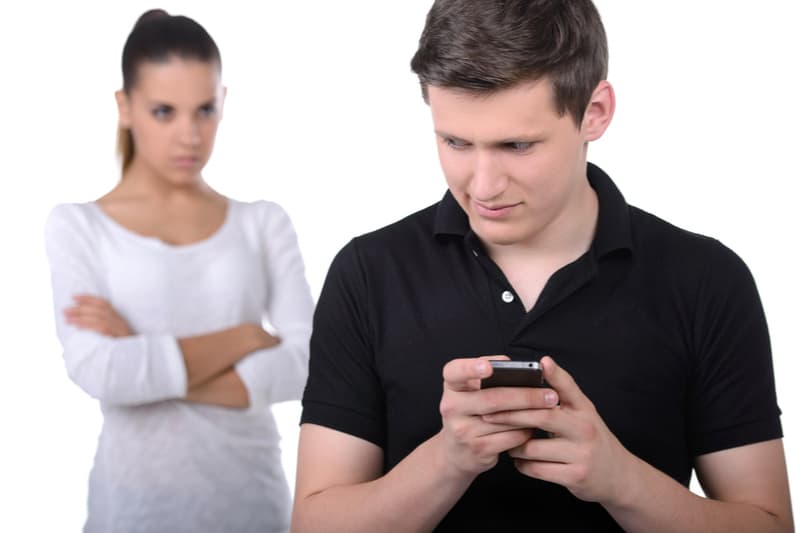 You’ll notice that he always takes his phone with him, he turns it off when you’re next to him or he places it with the screen facing down and he does this because he wants to make you wonder if he is really hiding his phone and what the reason for that is.

The reason behind him trying to make you jealous usually lies in his own insecurities.

Maybe he doesn’t feel good enough and has doubts about how much you like him or maybe he just wants to boost his ego a bit.

Either way, I’m sorry guys but you’re busted now. Don’t fall for his game and instead, you should play it too.

Whenever he does something to make you jealous on purpose, do the same to him and wait for his reaction.

It’ll be such fun to see if he considers it cute and adorable then. 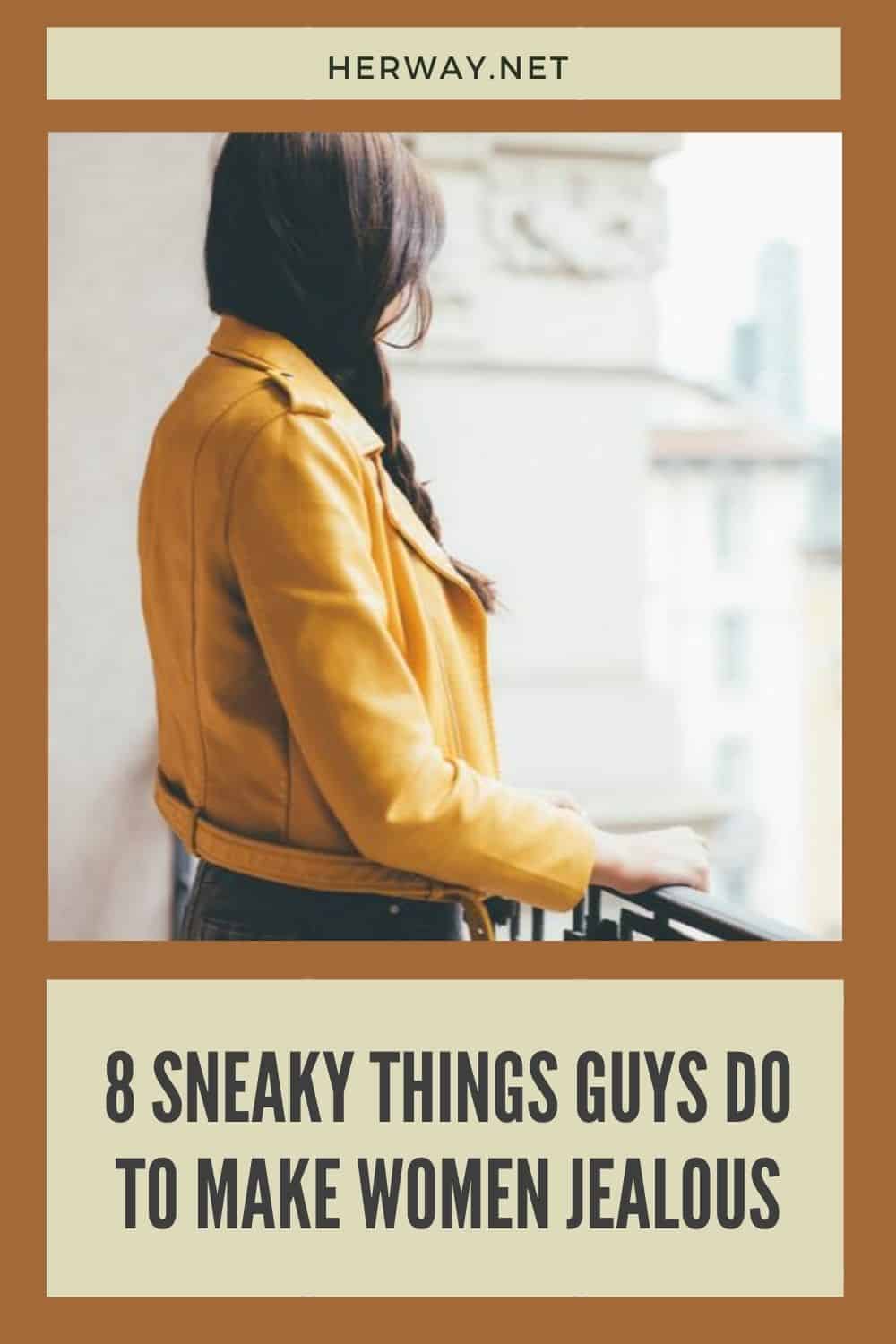 5 reasons why everyone should consider having a private relationship

[…] On the other hand, when someone who’s otherwise active on social media has their and posts pics, but their partner isn’t in any of them, it’s probably a red flag . There’s a thin line between keeping your relationship private and being sneaky. […]

Why Having A Private Relationship Is The Way To Go

[…] On the other hand, when someone who’s otherwise active on social media has their and posts pics, but their partner isn’t in any of them, it’s probably a red flag . There’s a thin line between keeping your relationship private and being sneaky. […]

Does He Love You (Or Not)? 21 Clear Signs He PRETENDS To Love You

[…] audacity! This kind of guy will shamelessly and openly seduce other women and then accuse you of being jealous! I mean, what […]