If He Acts Like This, Then You Know He’s TOTALLY Attracted To You 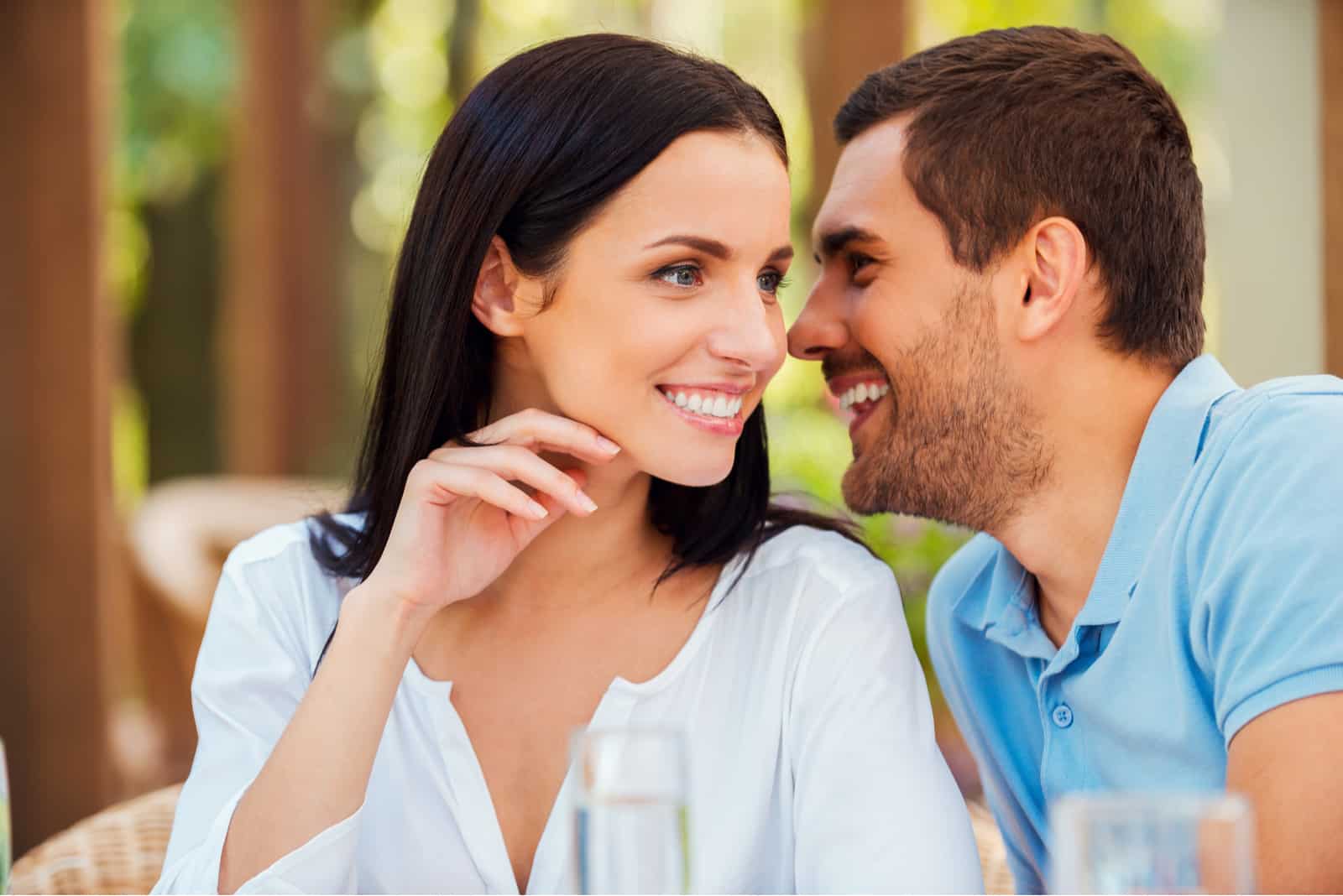 Well, if someone asked me how many times I thought of the last question, I would be ashamed to tell them the truth.

Almost every single romantic endeavor of mine has been filled with overthinking and questions like: Does this guy really like me, or does he have some ulterior motive? Is he genuinely attracted to me, or am I just imagining things?

It’s tough to be a woman these days (referring to social media and other modern tools, or should I call them killers of romance?). But maybe it isn’t. Maybe it’s all in our heads!

20 Telltale Signs He's Totally Into You

Here’s the thing, ladies. We’ve spent so much time thinking about every single move, word, body language, and gestures of men that we’ve almost forgotten to look at the bigger picture.

We pay so much attention to details, which only makes things even more complicated. So my final hypothesis is the following:

It’s not hard to know if a man is attracted to you or not. You just need to pay attention to the right things! 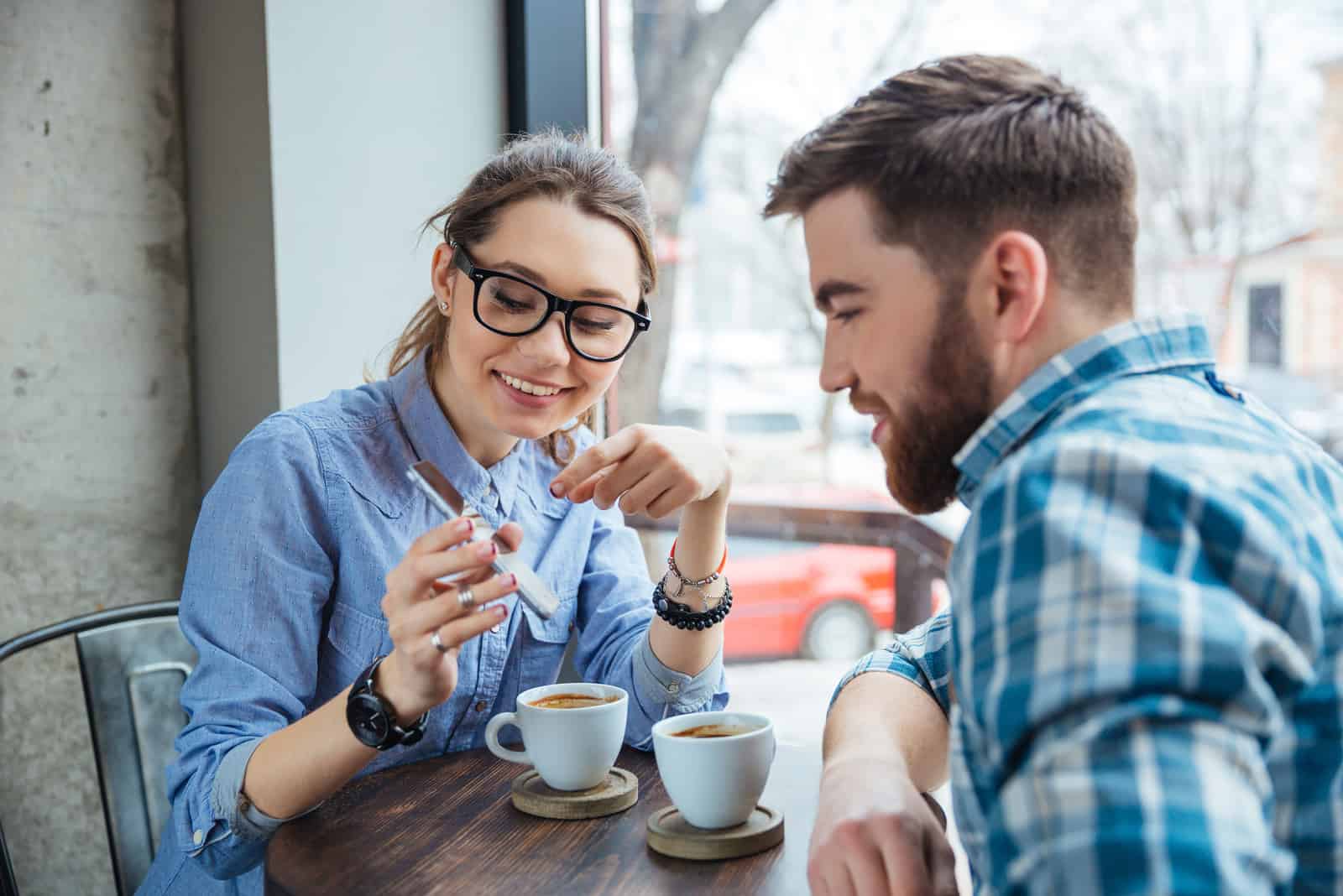 If a man acts like he’s into us but doesn’t say it, we’ll overthink it. If a man says he’s into us, we’ll still question it. 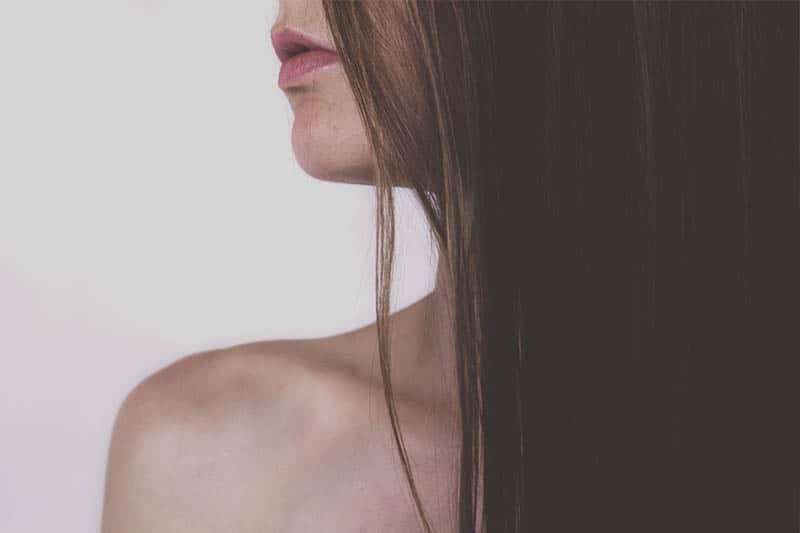 I feel so relieved to finally tell the much-needed truth about men-women relationships. Some men were doing all those things that meant they are interested in you. They always texted me back almost the same second, they initiated things, they never disappointed me one way or another.

Still, they never said anything about liking me or being attracted to me. They were just going with the flow and obviously facing their feelings and intimate thoughts in the comfort of their man cave without sharing them with me.

Some of these men were genuinely attracted to me, and some of them just enjoyed my company. How do I know that?

Well, because those who weren’t attracted to me after some time finally gathered the courage to admit that they liked me as a good friend (which is something I agreed upon as well).

Evidently, my overthinking was for a reason.

There were also men who didn’t wait long to tell me how they felt about me. They complimented me, made me feel truly special, acted like real gentlemen, and kept repeating how attracted they were to me.

As a skeptic, I didn’t believe them because I expected some plot twists in our romance. I waited for the day when they would tell me all that was a lie, and they’d been driven by euphoria instead of attraction.

Evidently, my skepticism was for a reason.

This is exactly why we have to deal with so many questions nowadays: Is he attracted to you or just being nice? Why doesn’t he express his thoughts and feelings (if there are any)?

Dear ladies, men DO express their thoughts and feelings, but all this time, we’ve been looking in the wrong direction.

If a man acts like this, then you know he’s TOTALLY attracted to you: 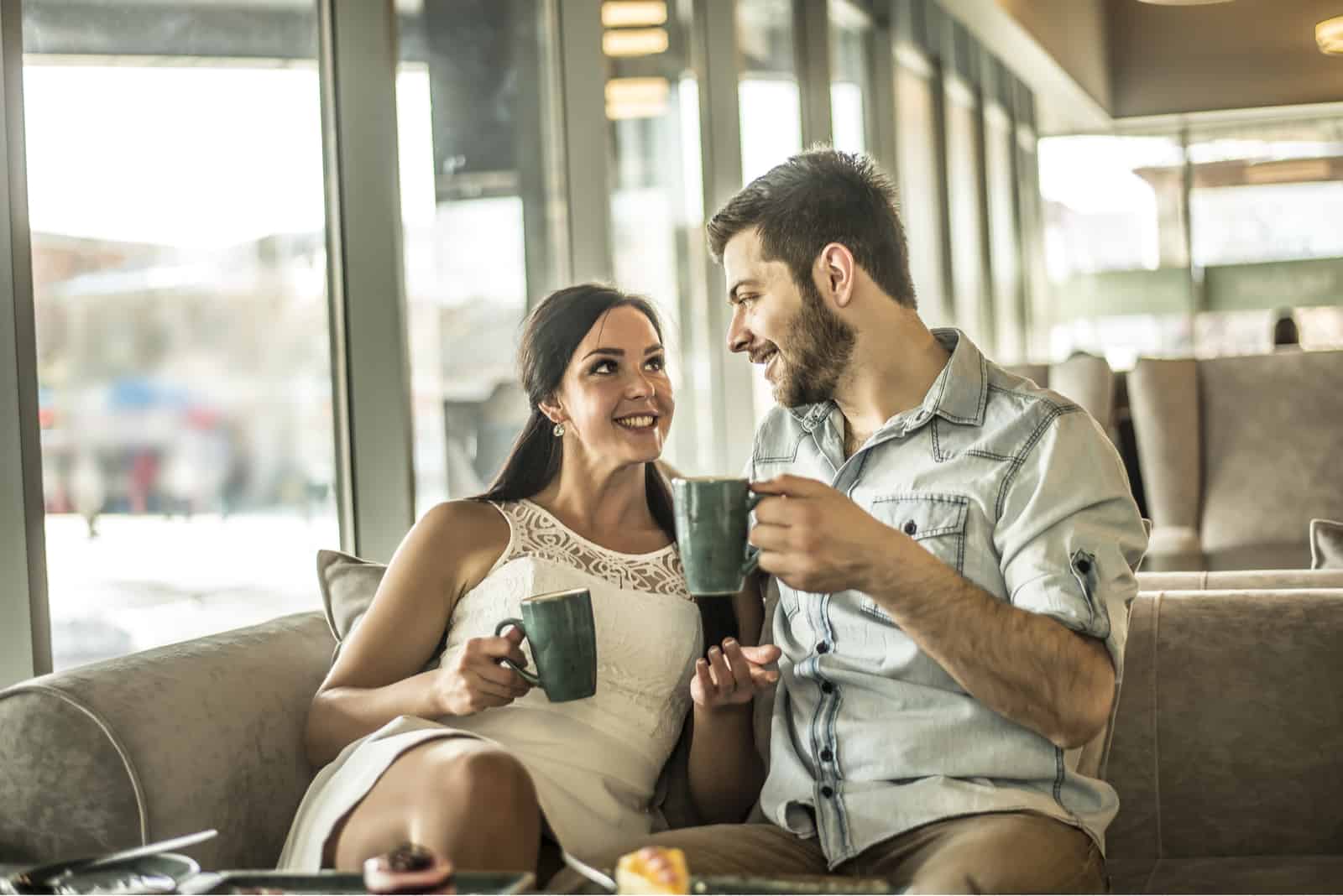 Here’s the thing with men. When they are really smitten with a girl, they INSTANTLY, and I mean instantly, decide to step up their game and become the best version of themselves overnight.

They can’t allow themselves to make stupid mistakes that will prevent them from winning you. A man who is attracted to you (both mentally and physically) will make sure to act like a true gentleman at all times. Everything else is just excuses.

Anyone can buy you a flower and make other romantic gestures, but only a man who is totally interested in you will be willing to go above and beyond.

One of the most obvious signs a man is attracted to you is if he worries more about how you feel than how you’re making him feel. A man who is focused only on himself is not and will never be genuinely interested in you. Everything else is just excuses. 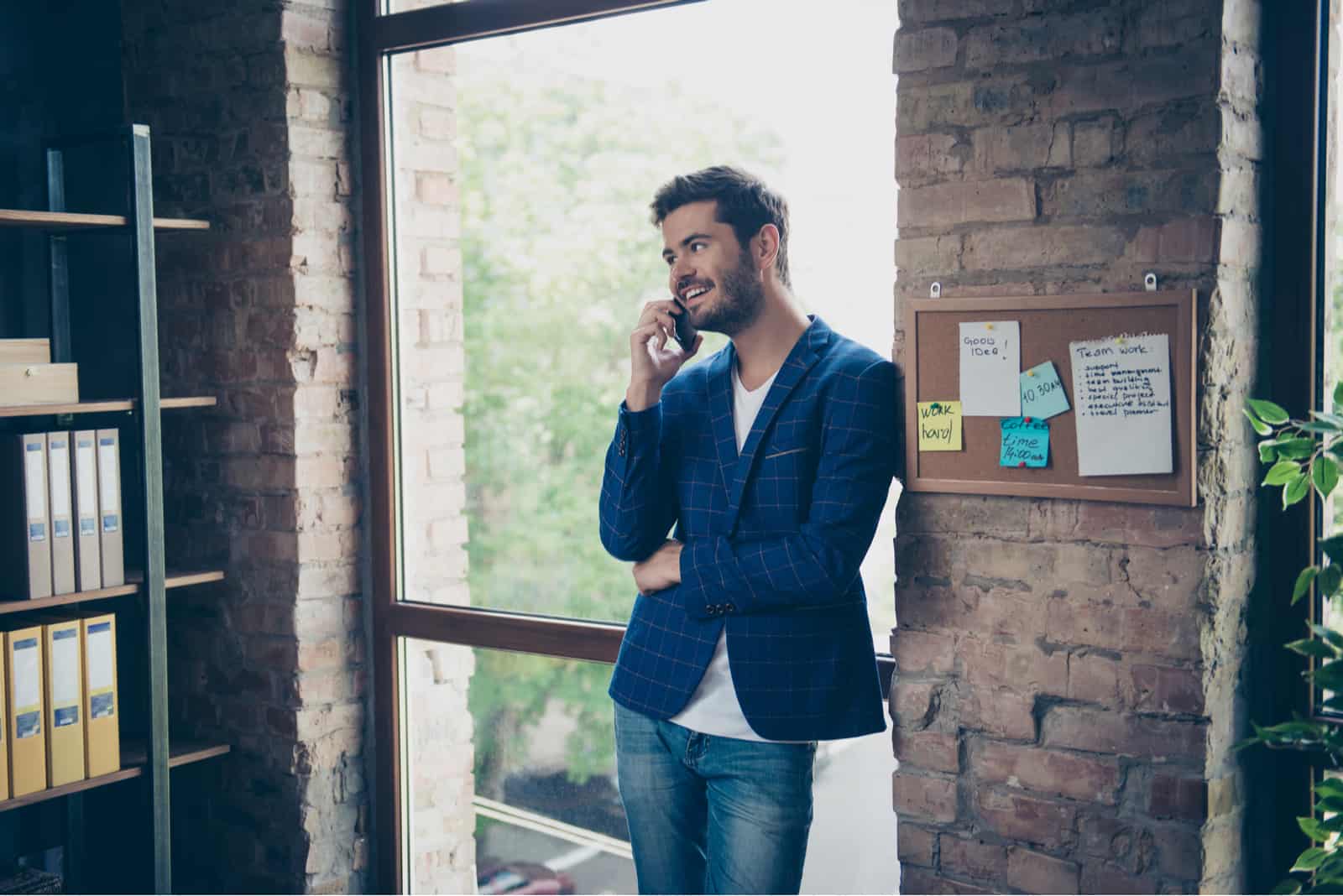 I know for a fact that men who are genuinely interested and attracted to you will do anything to catch your attention and preferably keep it. Even if they have an extra busy schedule, they will always find a way to call you, text you, or plan a date.

They will always find time to remind you that you’re an important part of their life and not just a random person they think of when they’re feeling bored.

A man who is attracted to you will make sure to be damn impressive in every aspect of his courting game. Everything else is just excuses. 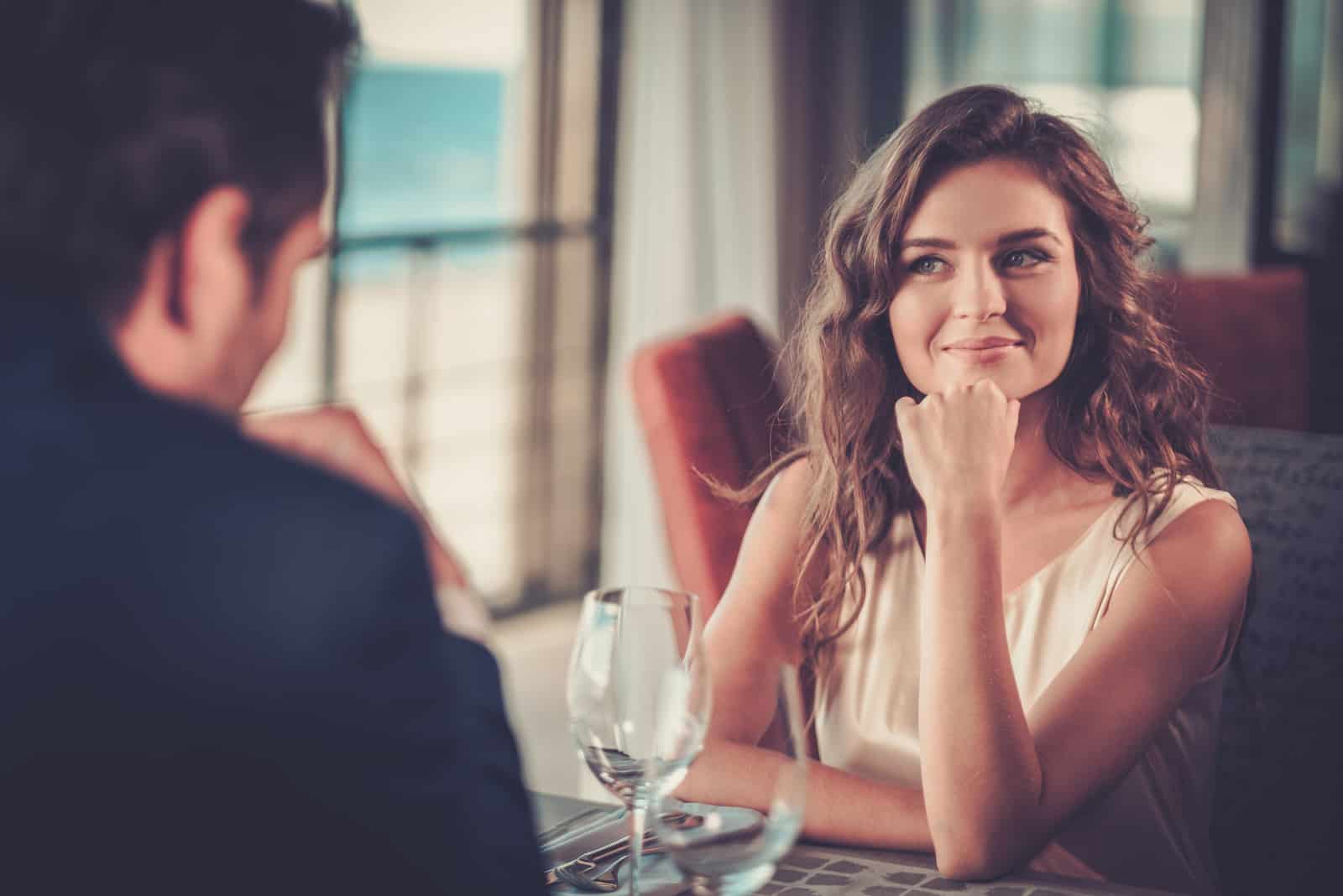 Sure, the world is full of other attractive women that men meet on a daily basis when they go to work, a store, on social media, and so on. But a man who is genuinely attracted to you will still have his eyes all over YOU. How do I know that?

I’m currently seeing a guy who said to me multiple times that he’s smitten by me. He is a true gentleman (and more than that) and everything a woman would want in a man.

He said that other women keep sending their hot pictures to him, initiating things, and even leaving their phone numbers. He’s not just a good-looking guy, but he’s also a powerful businessman (hence all this attention).

Do you know what he said to me the other day? He said this: I want you to be my woman. I don’t care about the others. I care about you.

I needed a few minutes to understand what exactly happened. Do you know how long I waited for a man who knows exactly what he wants and is not afraid to say it out loud?

A man who is attracted to you won’t give a damn about other women even if they are ten times more attractive than you. Why? Because he’s smitten by what YOU have to offer to him, and he doesn’t want anything else. Everything else is just excuses. 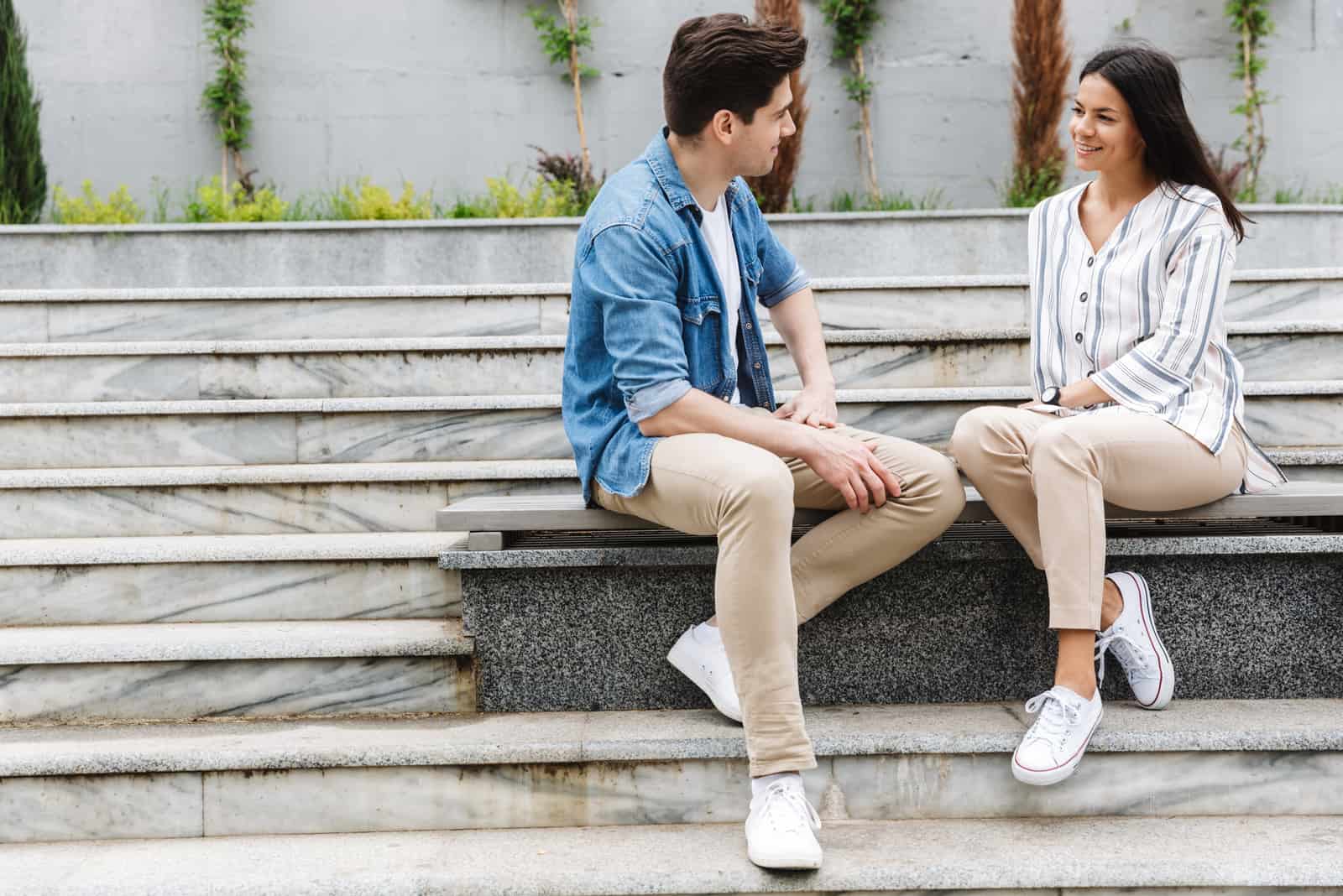 He will not only be interested in your past relationships, but he will want to know everything about you, including your childhood, preferences, friends, and so on.

He will want to know your passions, your lifestyle, and things that inspire you. A man who is attracted to you will ask you tons of questions, and at some point, you might feel like you’re in a job interview.

That’s exactly what happened to me. When the guy I talked about above (the businessman) called me for the first time, I had the feeling like I was on a job interview because he wanted to know everything about me (and I mean everything).

The questions just kept coming, and at one point, I stopped talking. I told him that I seriously felt like I was being interviewed. He apologized for it, saying that it’s a déformation professionnelle (occupational hazard ) due to job interviews with his potential employees.

He also said that he’s deeply attracted to me and impressed by my way of thinking, and that’s why he can’t help himself but keep throwing questions at me like rain.

So, yes, a man who is genuinely attracted to you will want to know every single detail about your life. Everything else is just excuses. 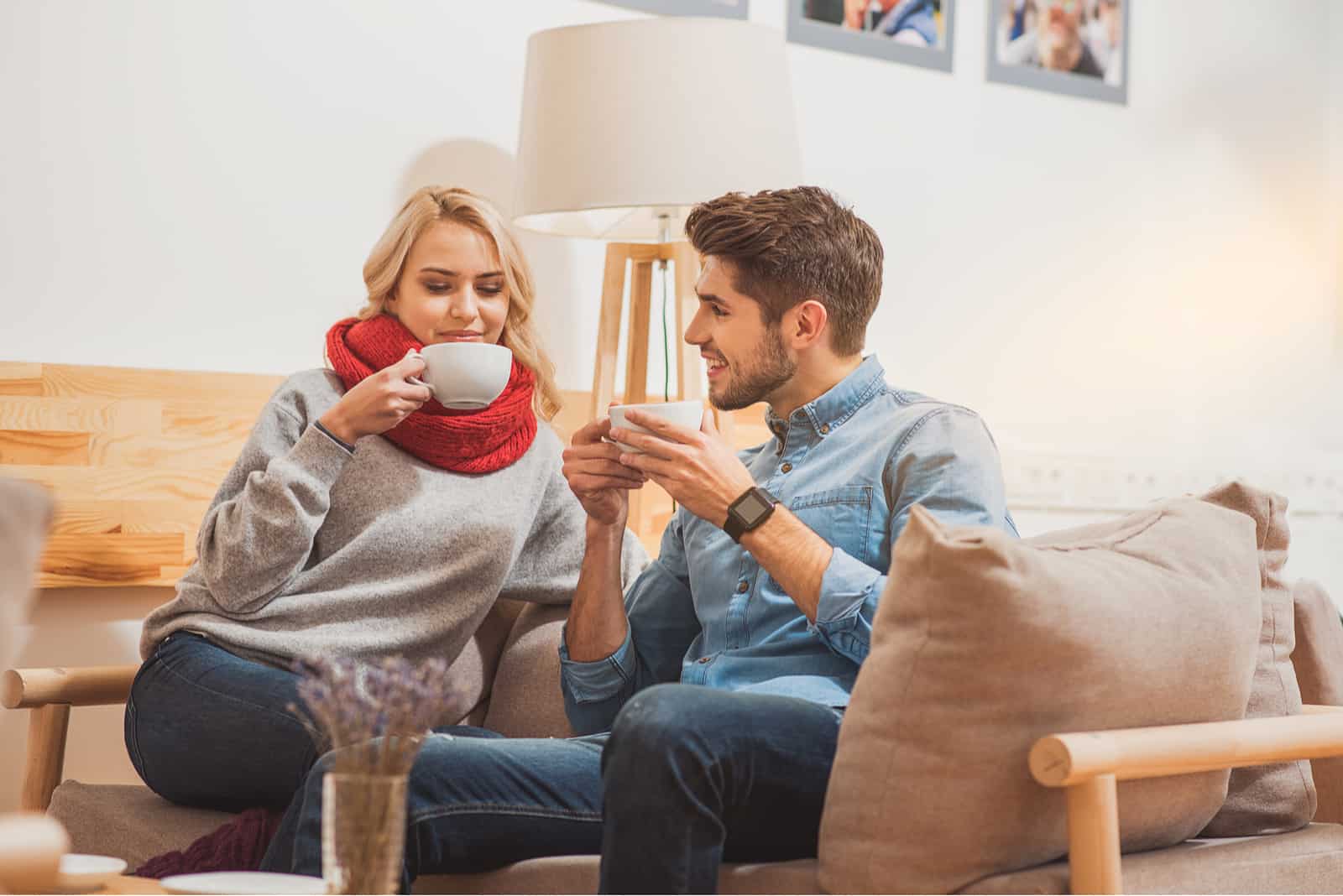 Selfish men tell you that they are attracted to you and then expect you to do everything in a relationship or when dating. But a man who is genuinely interested in you will make sure to do anything to make you happy and content. How do I know that?

Because this man (the businessman) that I’m dating at the moment has said things like: I want to indulge you. Allow me to intoxicate you with desire. I want your cup to overflow. I want to see more of you. I want you to be drawn in and captured by my lust.

Yes, he said it exactly like this (he really likes to play with words). Even though I pointed out multiple times that I’m a huge fan of a minimalist lifestyle and appreciate the little things in life, he still doesn’t give up because this man wants to indulge me!

So who am I to contradict him? Joking aside, what I’m trying to say is that a man who is genuinely attracted to you will want to do anything to make you happy, and he will make sure to say it OUT LOUD to you. Everything else is just excuses.

Dating A Shy Guy Is Challenging But Totally Worth It

Dating A Shy Guy Is Challenging But Totally Worth It