When you look at your love life from this point of view, you can say you’ve had a rich dating experience.

There were numerous boys who passed through your life. You liked some of them less and some more and you can say you loved some. And some loved you back.

But there is this one guy who always stood out, the only guy who was special and different from everyone else.

When you come to think about it, you don’t know what made him so unique. It wasn’t his looks, it probably wasn’t his brains either.

When you look at things realistically, it wasn’t his personality that made him stand out from all these other men in your life.

What makes this guy different is how he made you feel.

So you keep thinking about all the things that could have happened between the two of you and how your lives could have turned out. 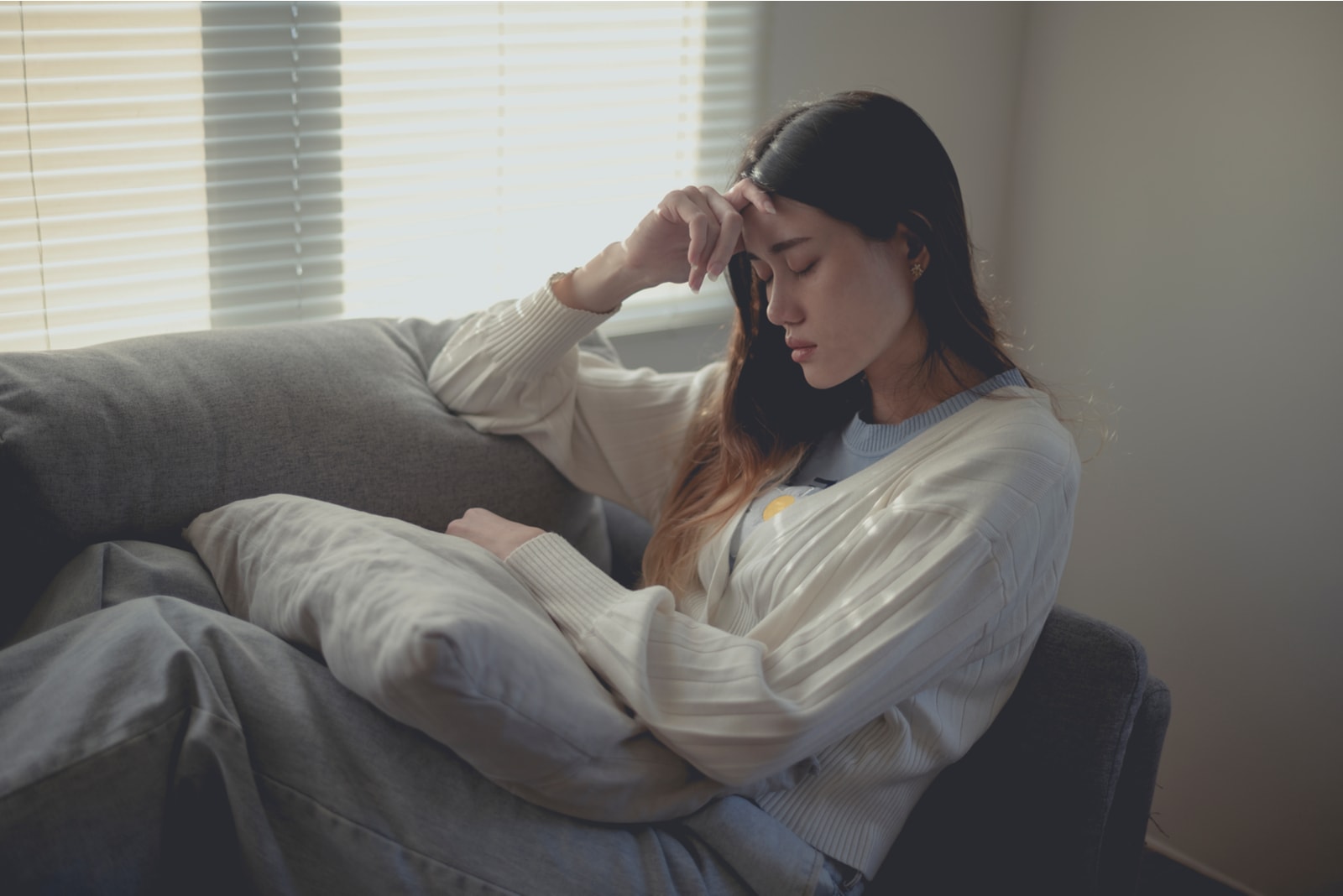 Yes, you had other guys in your life after him. And you loved after him.

You can’t even say you miss him all the time and that you actively think of him.

But the truth is that no matter what happens in your life, he exists somewhere deep in your mind. No matter what type of guy you are seeing, you always find yourself comparing him to this guy.

No matter what you are going through, you always wonder what it would be like if this guy came back to you.

Well, let me tell you that you are wrong.

I hate to be the one to burst your bubble but the truth is that you don’t love this guy—you just love the idea of him, you only love the memory of him and you miss the feeling of being in love with him.

You think of this man because nobody after him provoked the same intensity of emotions inside of you. But that doesn’t mean it won’t happen. 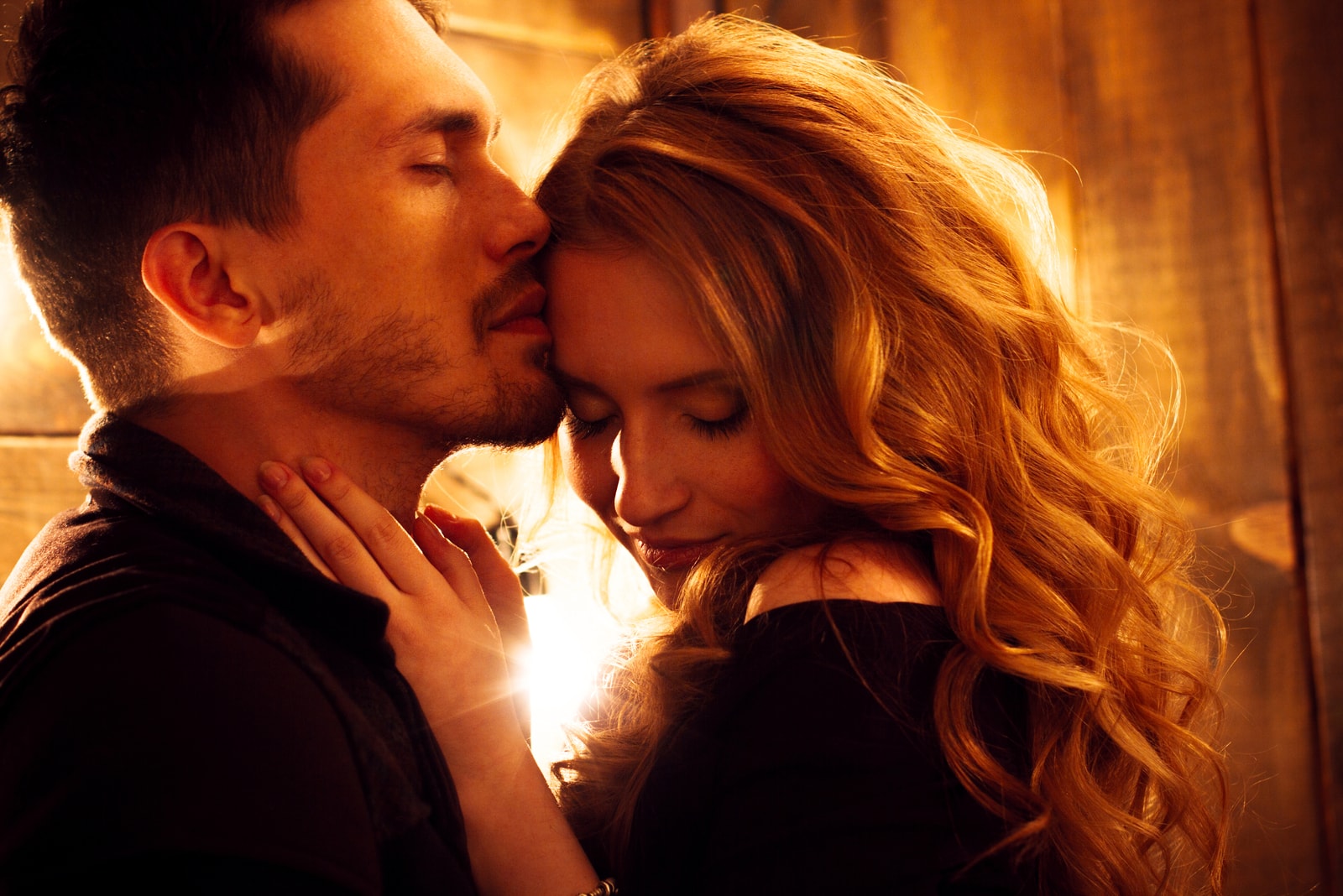 And it definitely doesn’t mean this guy is your soulmate and the person you are meant to be with.

You would see this for yourself if he came back to you.

You hold on to him and to the idea that your relationship with him would have worked out if he hadn’t gotten away and you idealize everything that went on between the two of you.

You only remember the good things and the beautiful memories and you are completely disregarding everything bad that happened.

You think that your life would have been different if he hadn’t left you or if he came back. You think you would be happier and that everything would be better.

But the truth is that it probably wouldn’t.

The truth is that you probably wouldn’t know what to do with this guy if he came back to you, because he wouldn’t be the same man you pictured in your head.

Because there is a reason the two of you didn’t work out. 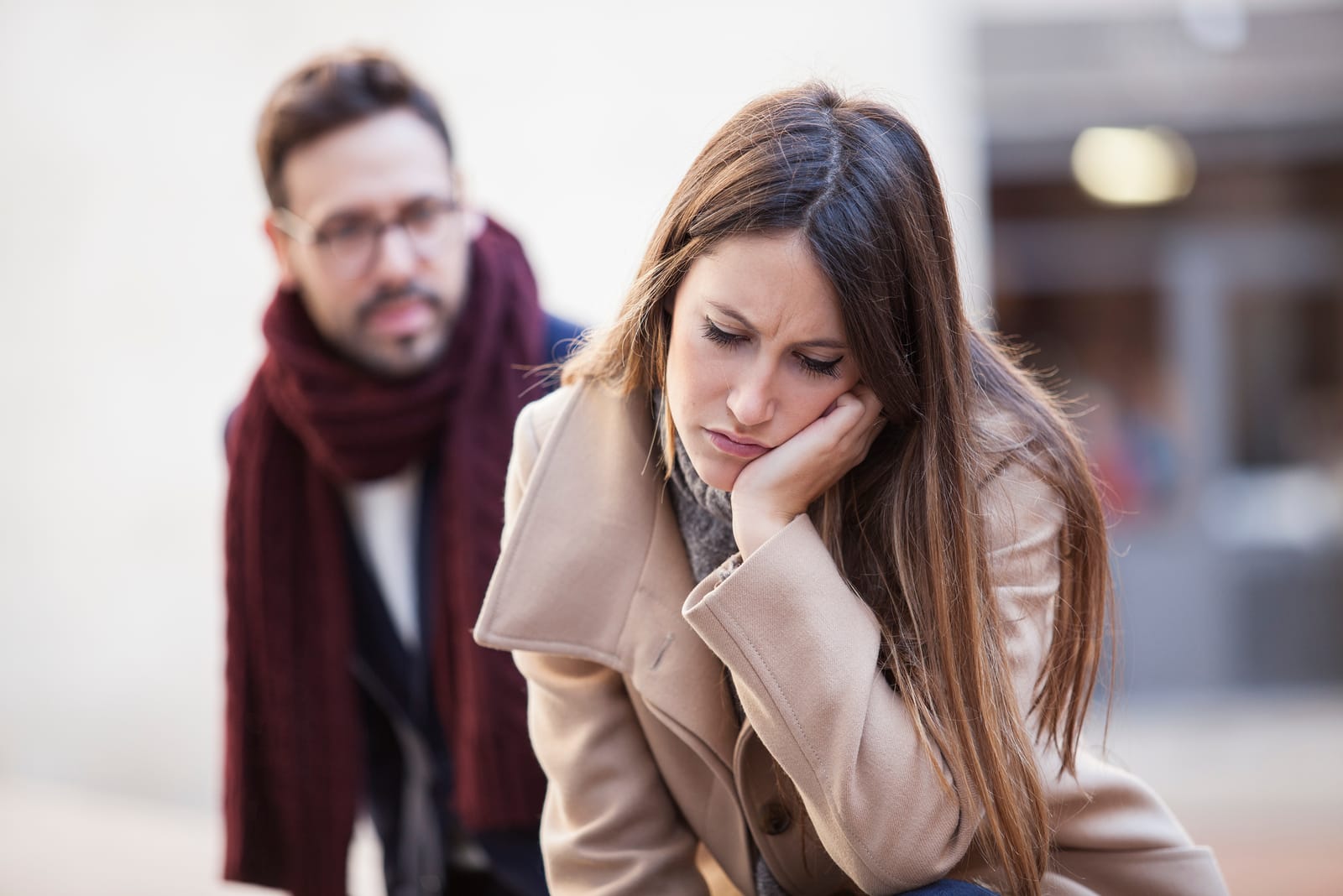 Because he is not perfect and he wouldn’t give you the perfect life you crave. He is a man made of flesh and he has his flaws.

The truth is that this guy only exists in your imagination. He is no longer the man you used to know and you are definitely not the girl who loved him.

When you think about it, you two don’t know each other any longer because you are not the people you were. You have different opinions, attitudes and habits.

So please, stop fantasizing about this guy and about how things could have been between you two because that is anything but reality.

Instead, focus on your present and future because this won’t lead you anywhere.

Leave this guy in the past where he belongs. Cherish him as a distant and kind memory, because he is nothing more than that. 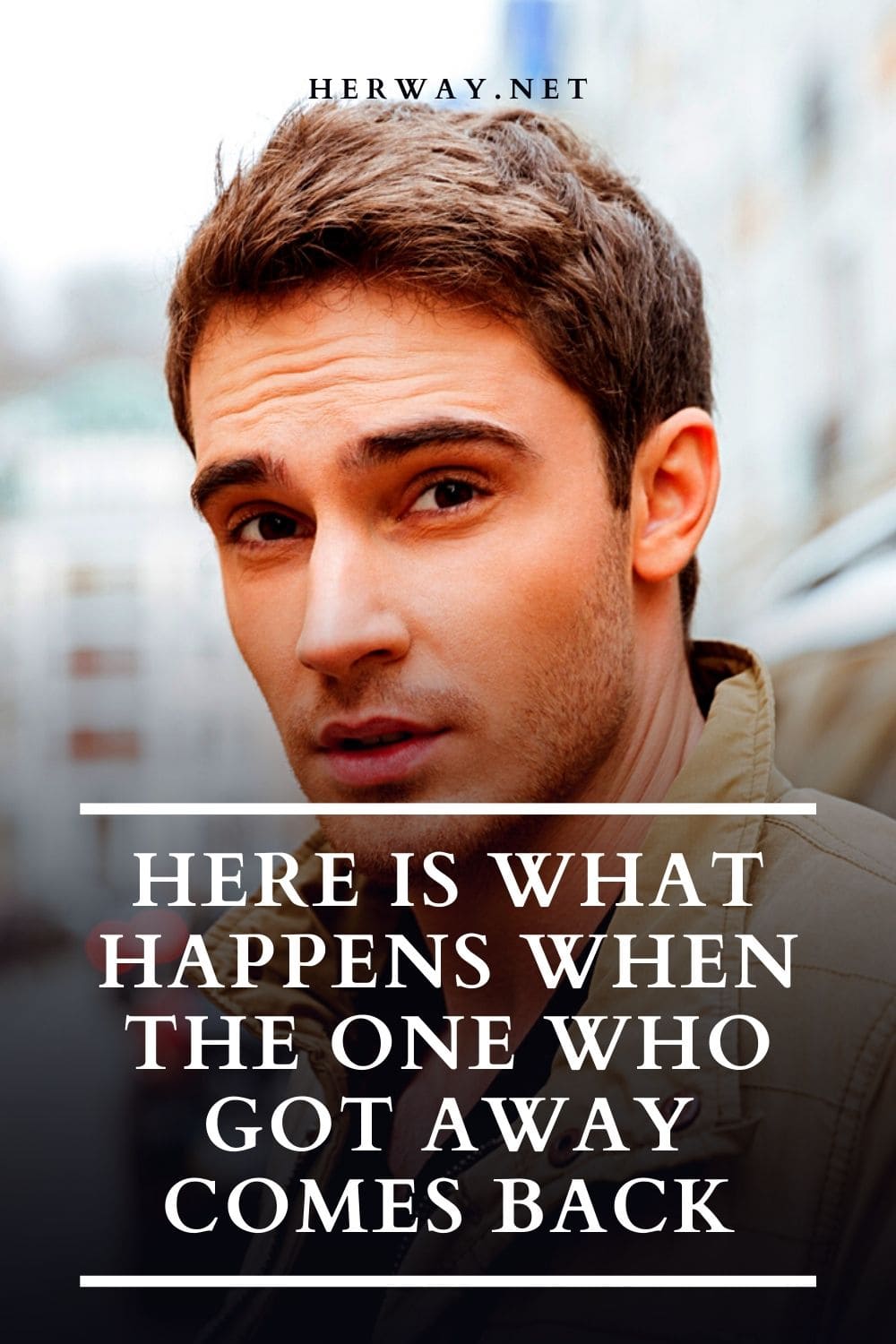