Guys really aren’t that hard to figure out. Our tendency to read into every text message, every minor conversation and every single non-verbal sign they give out has gone way too far.

It’s time we stop overanalyzing every single thing they do and accept that their actions speak louder than our misinterpretations ever will. Once you realize this, you’ll see how simple it really is to read them.

I’ll be the first to admit I’ve made a gazillion excuses every time I didn’t want to accept that he actually did that shitty thing. I would always assure myself he was just in a bad mood and it had nothing to do with me.

And every time he’d hurt me with his words, I’d just assume he had a lousy day at work and he was just airing his frustrations and I was the first person there.

But no. That’s not correct and it’s not okay. We all have shitty days, don’t we? How many times did you come home from a dreadful day at work to a messy house, nothing cooked for dinner and him just lounging on the sofa watching a game? 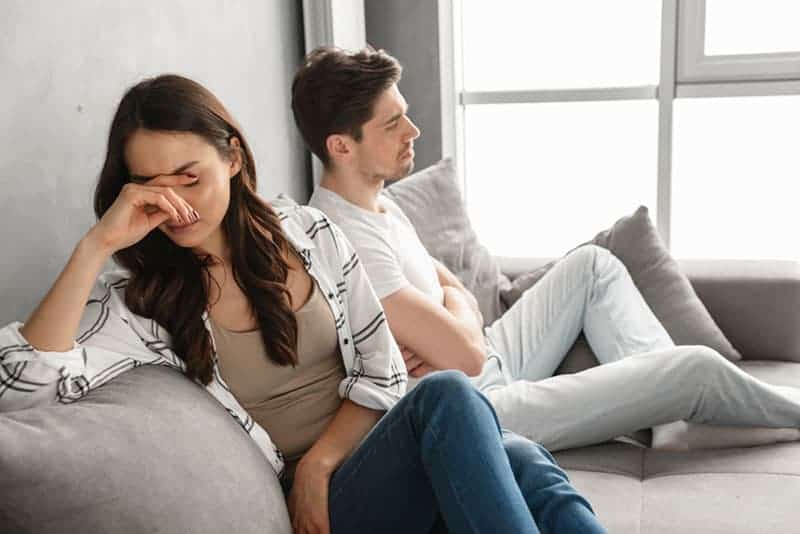 And what did you do? In this situation, you had every right to be truly pissed at him but I bet you just took a breath, gave him a kiss hello, went to the kitchen and started cooking.

And then you go and make excuses for HIM? Think about it. It’s so messed up.

They hardly even appreciate all the ‘little’ things we do for them and our family on a daily basis, so the last thing they deserve is that we cut them some slack!

Next time your man puts you through any crap, instead of making an excuse for him, confront him and let him know you’re no longer putting up with that.

And if you’ve just started seeing a guy who doesn’t seem to appreciate anything about you other than your body, believe him! Unless you want to be just his eye candy, go find someone with dignity and respect.

We need to start believing guys when they show us how they feel about us through their actions. As much as you want him to be more than that and believe he’s got potential to get better, it’s highly unlikely he’ll change. 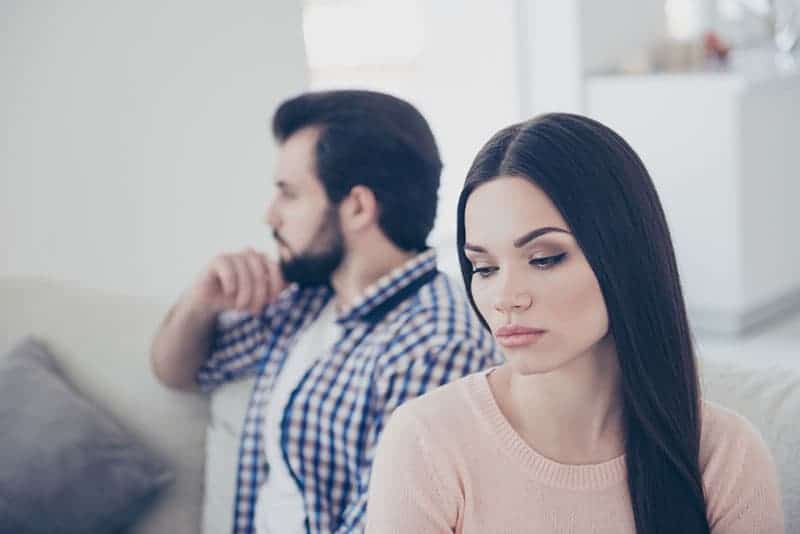 How he treats you is how he feels about you, period! You can’t let a guy walk all over you for days on end and then once he decides to have one good day, you feel like the luckiest girl alive.

The luckiest girl would never put up with that. She’d be with a man who is consistent in his efforts and treated her with respect. She would never need to make excuses for him because she wouldn’t be with a crappy dude in the first place.

You need to start believing that you deserve better. How you treat yourself is how he is going to treat you. If he sees that you accept his half-assed efforts—that’s all you’ll ever get from him!

If he sees he can get away with tons of shit, he’s just going to keep acting like a jerk. See? It’s all up to you to decide how you want to be treated. Raise your standards and if he stays down, leave him there! 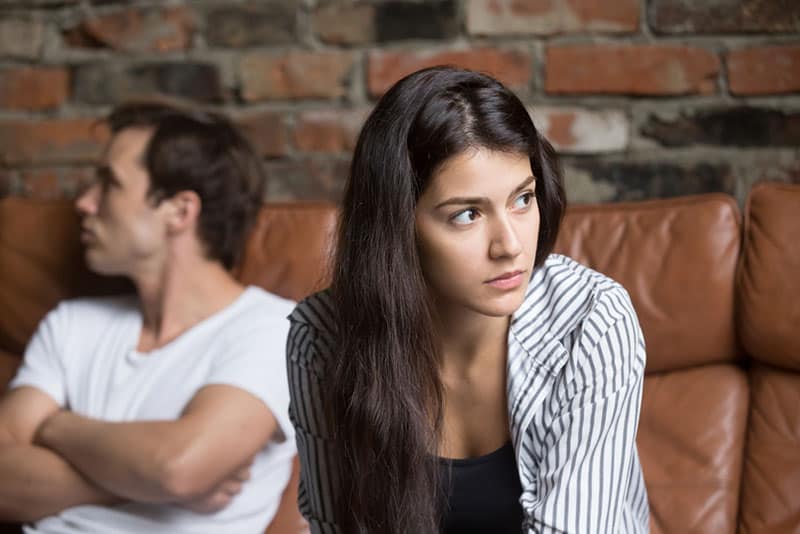 Guys need to see that they can’t just pick and choose days when they’ll be on their best behavior and when they’ll be a total jerk. Either you’re good enough for your woman or she’s going to show you the door.

Guys who respect their girls and want nothing but the best for them show it through their actions.

He won’t be mad you didn’t make dinner because he’ll know you were swamped that day and he’ll run to the kitchen and make your favorite dish.

He won’t be offended if you don’t want to have sex every single night because you’re both grown-ups with a bunch of shit to do and it’s perfectly normal to just want to sleep and rest your mind and soul. 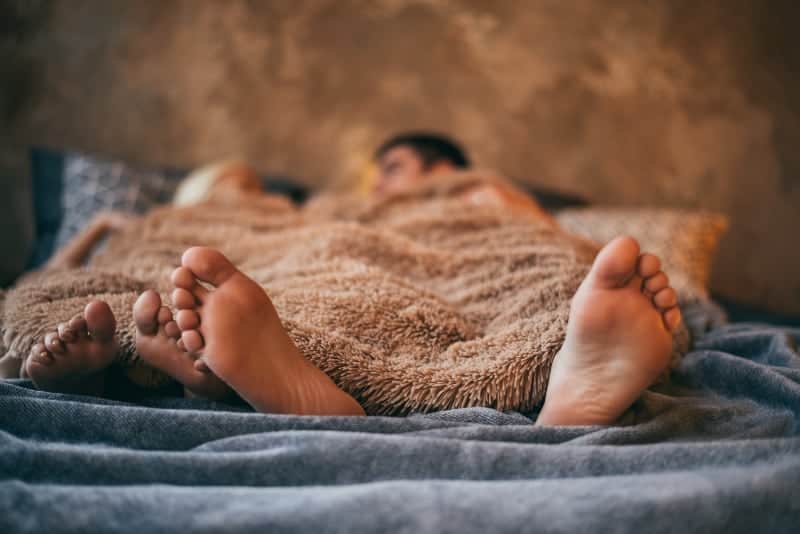 This is the kind of man who is deserving of your love and he actually does exist! It is not a privilege to find somebody like this, it is your right!

And once you realize this, you will stop wasting time on immature assholes who only make life harder and focus your attention on all those kind-hearted guys who will simply make your life a little better and make you happy to be alive.

It’s not a fairy tale and it’s not wishful thinking. They may not be around every single corner but they’re around. And when you find that guy, you’ll see how easy life can actually be with the right person by your side.

So stop making excuses and stop thinking you’re not worthy of that kind of love. You are and you will find it. Maybe not today but when you stop looking for it, that’s when it usually knocks on your door.

Love is supposed to make you feel better and smile harder. Don’t stop until you’ve found exactly that, because it’s going to knock you off your feet!