How many times have you been in a situation where a man ended up running away from you for being “too much”?

Maybe he couldn’t handle the fact that you earned more money or had a higher self-confidence. Or was it because you were taller, louder, or more dominant in another way?

Did he accuse you of being too bossy or assertive? Or was it your fierce and independent side? Was it the fact that you didn’t actually need him?

The point is that he was intimidated by you.

I’ve been down that road more than once. And if you’re an alpha female, you know exactly what I’m talking about.

No, this is not a myth or some empty excuse we tell ourselves when we get rejected. Men really do fear strong women.

Well, not all of them do, but there are men who are threatened by a powerful woman. Whether we like it or not, there are a lot of cavemen out there.

You know the type, right? The one who thinks it’s his job to protect his woman and provide for her.

Of course, in return, she has to follow his lead. After all, he is a man, so he must know what’s best for her. 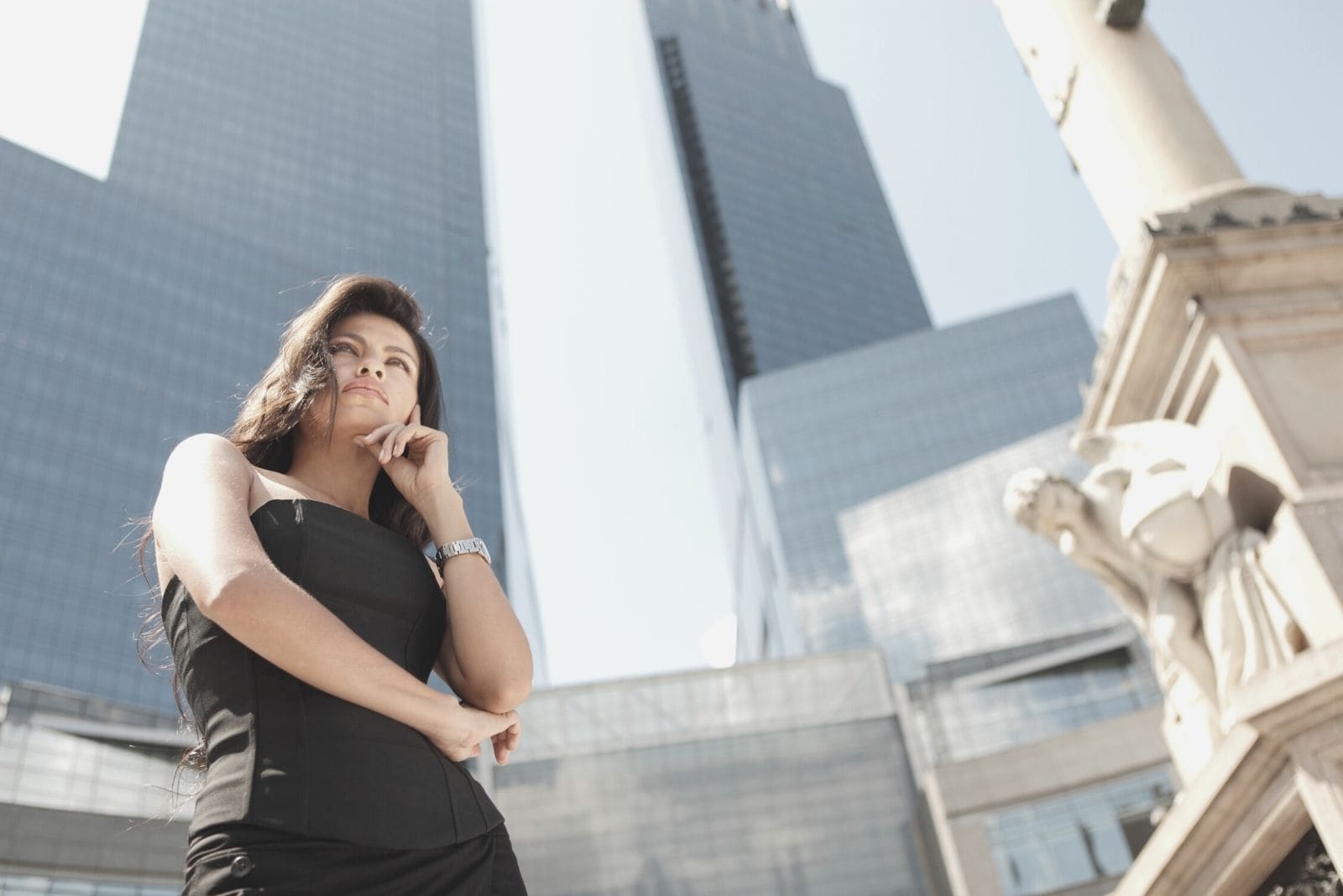 Look, no guy will tell you this outright, but if you dig a little deeper and pay attention, you’ll notice that they’re all around us.

This doesn’t only happen in romance: sooner or later, you’ll face this power struggle with your male friends, coworkers, and practically anywhere you show up.

So, I bet you can’t help but wonder if you should dial yourself down a little. In fact, I’m sure you’ve already done it before to make a man happier.

Maybe you stopped wearing high heels or lowered the tone of your voice when you were with him. Maybe you falsely agreed with his opinion just to please him.

It could have been the most foolish thing ever: you asked him to fix your flat tire, even though you knew how to do it yourself just to make him feel like more of a man.

Or you let him get his way, even though you knew he wasn’t right, just so he could have the impression that he was the dominant one.

The examples are endless, but I know all of us strong women are guilty of these misdemeanors.

I’m not here to judge because I used to do the same. It wasn’t anything big at first, but later on, it hit me: I was dialing myself down for a man – that’s what I was doing. 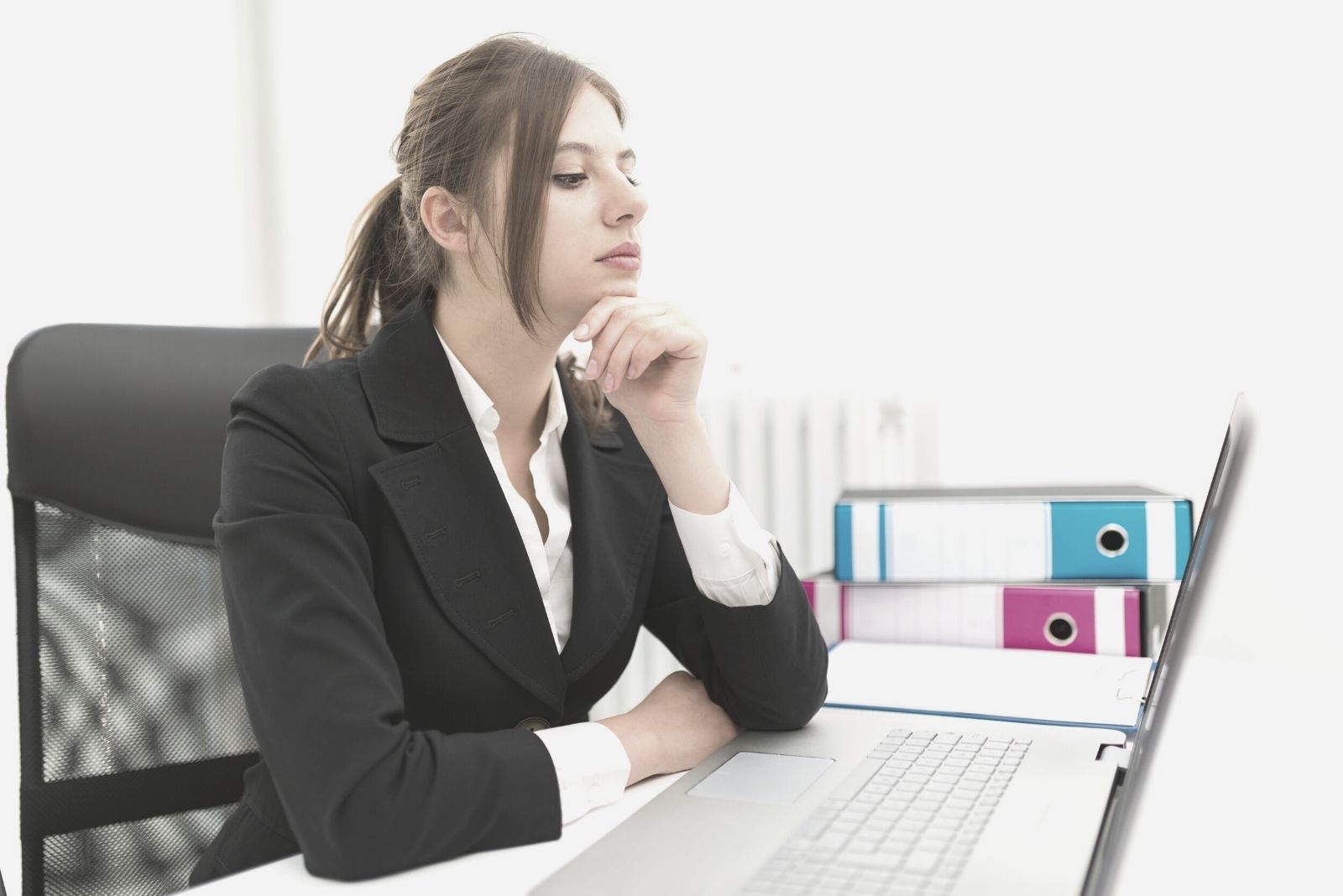 Simply put, I stopped pretending to be weak just to make a man feel strong.

I am not a powerless woman who needs someone to guide her through life. I am not incompetent, and I am not fragile.

I am an alpha woman. I am strong, and I am too much. And if a man can’t handle my true personality – well, that’s his problem.

You see, I worked very hard to become the woman I am today. I invested a lot of time, energy, and effort into becoming me.

Nobody gifted me my financial and emotional independence. I fought to become self-sufficient, firm, and stable.

So, what does the world exactly expect from me now? To annul everything I worked so hard to achieve just so some immature boy wouldn’t be intimidated?

Well, that’s not going to happen, even if my life depended on it. Because if I did that, if I toned myself down, that would be the end of me.

That would equal my spiritual suicide – killing off everything I ever believed in and stood up for. And I know for sure that no man is worth that much of a sacrifice.