He always replies to your texts without letting you wait too long. He makes all those sweet, romantic gestures other girls are jelly of. He’s gentle, kind, and protective of you.

Sometimes, he acts a little bit distant if he’s going through a stressful time at work, sometimes he fails to meet your expectations, but he’s a good guy, and you’re happy to be with him.

Wait, but does he love you? Has he said those three words already, or are you still waiting for that pivotal moment to happen?

So, how in the world can you know if that man is genuinely in love with you? There are some things that only men who are really in love do. These are usually little things you need to pay attention to if you want to know if he really loves you!

“A man who is truly interested in a woman will find an endless number of reasons why he must see her.

A man who is just playing around – or confused about his own feelings – will find an endless number of excuses why he didn’t show up.” – Charles J. Orlando

One surefire way to know if a man really loves you is by paying attention to his efforts. Does he initiate things? Does he always find a way to see you even when his schedule is hectic? 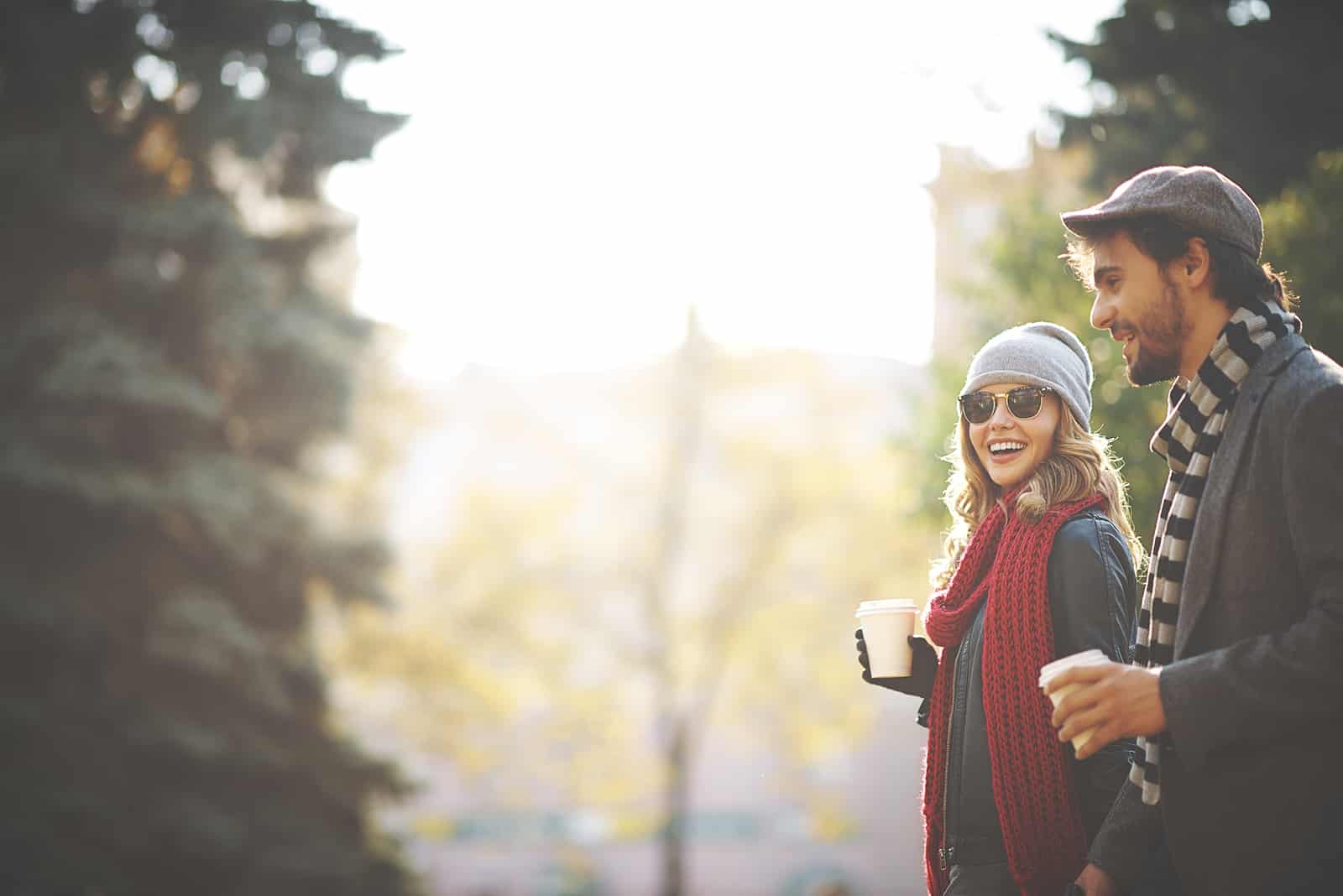 A man who is in love doesn’t play around. Excuses don’t exist in his dictionary, and I want you to memorize that sentence and keep repeating it in your head.

Here’s how I know when a man is in love with me: I mostly pay attention to the amount of time he spends with me. Any man can shower you with expensive gifts, but a man who truly loves you will make sure to find a way to spend quality time with you.

I know for sure that a man loves me if he always finds a way to text me or call me regardless of how busy he is. Even though he has lots of meetings, my man makes sure to call me in between them.

Even though he’s on a call, he doesn’t ignore me but sends me a screenshot so that I know what he’s doing at the moment. Sometimes, he also texts me during calls with other people.

Because he genuinely cares and loves you.

I always say that time is the most valuable thing. If a man always finds a way to give you his time and attention (especially when you need him), then you know he’s in love with you.

If a man really loves you, he will seek and value your OPINION 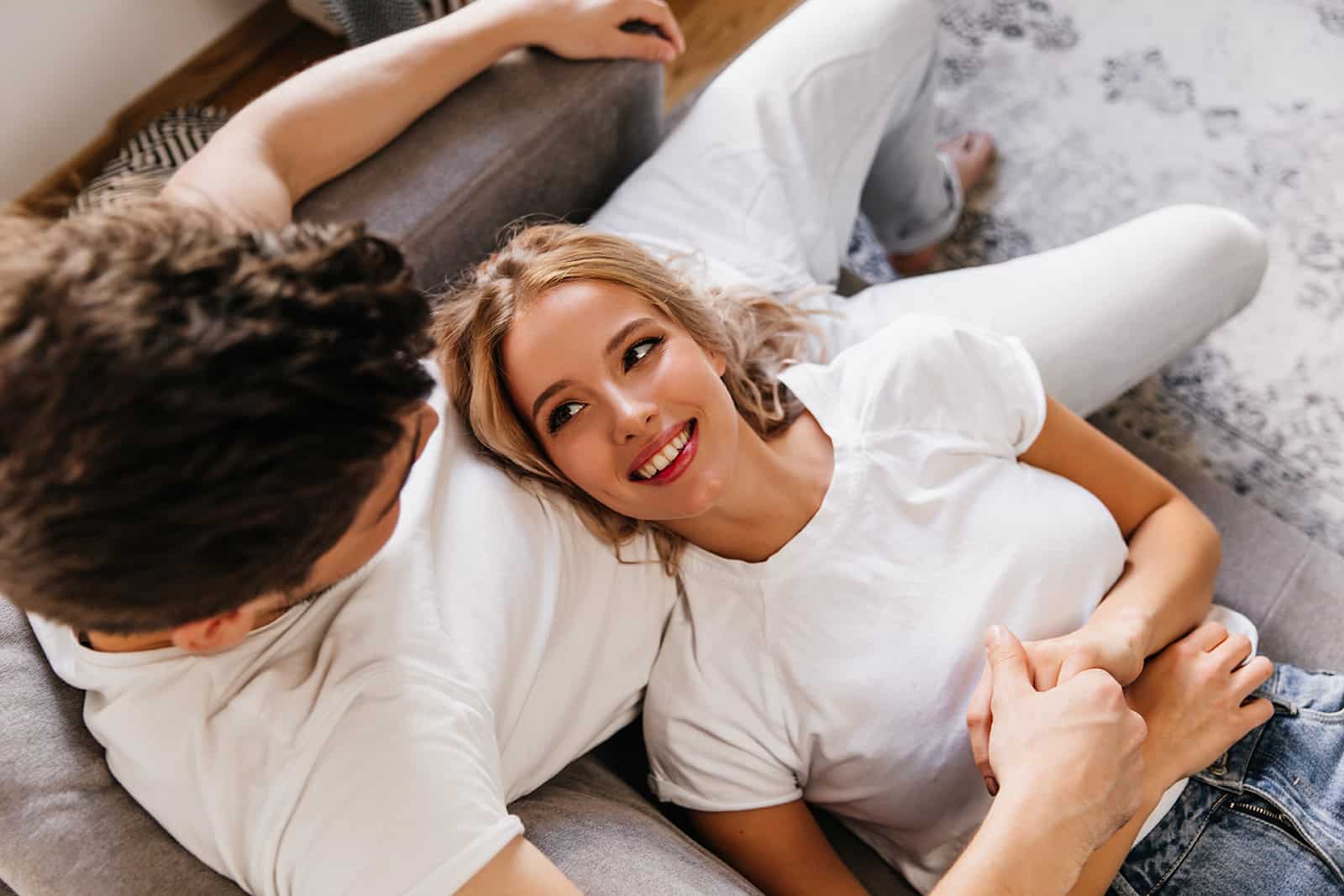 It took me some time to realize that a man in love sees his woman as his biggest confidante, partner in crime, adviser, best friend, and lover. If a man seeks your opinion on different matters, then you know you are his goddess!

A man in love will see his woman as his biggest muse, inspiration, and teacher. He will value your opinion before anyone else’s because he trusts you, and you know him best.

A man who is not in love doesn’t act like you are teammates. He makes decisions on his own and keeps his life separate from you. He doesn’t make you an active part of his plans and decisions.

Ladies, this is how you know that he really loves you:

If a man really loves you, he will not overthink it, but he will listen to his instincts and act accordingly. He will be protective, caring, and loving.

When a man loves a woman, he can become scared of how much he cares about her. His love for you will never be stagnant, but it will multiply every day. A man in love will find ten thousand new ways to prove that to you.

If a man really loves you, he will see a future with you 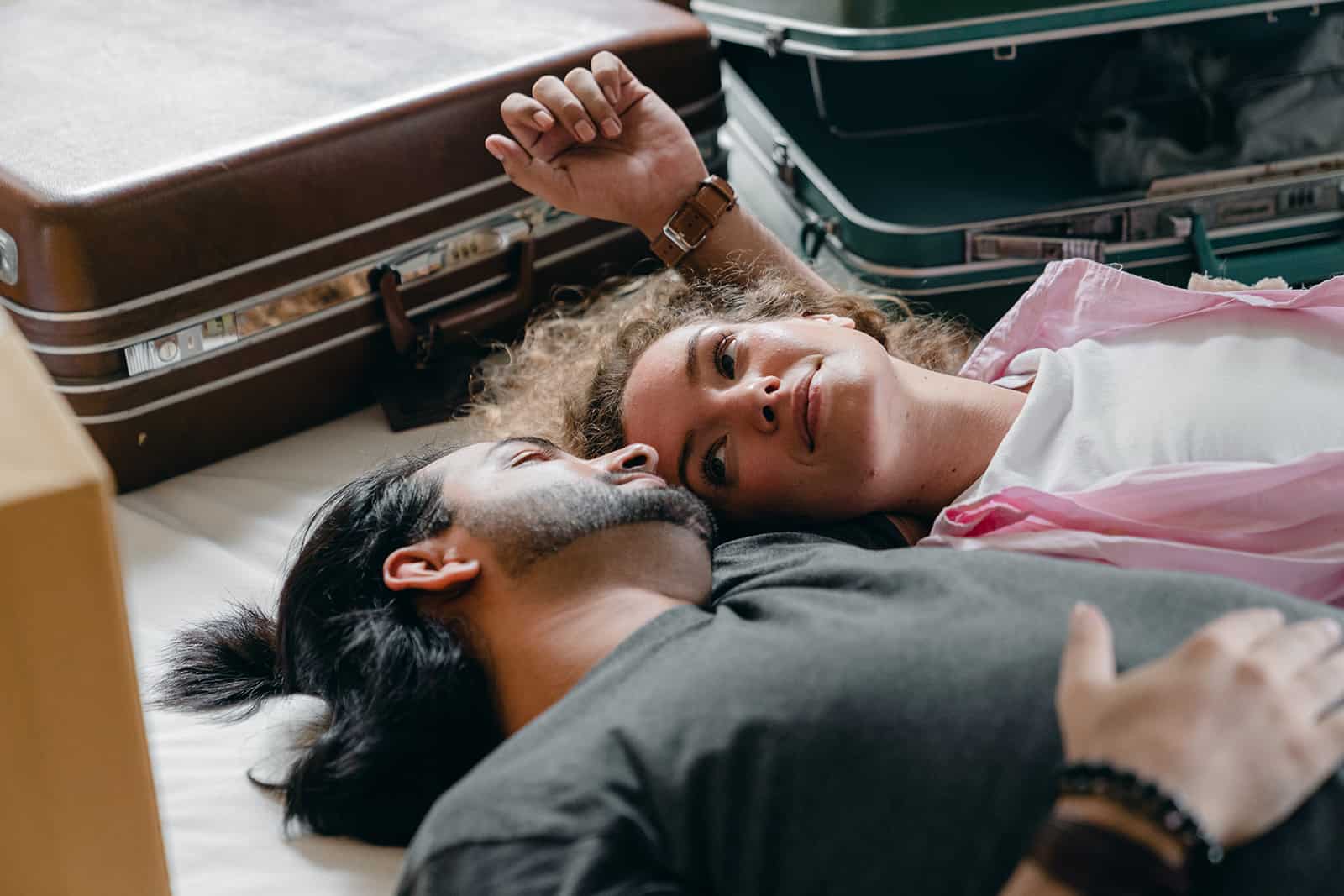 When a man falls in love, he becomes more focused on the future. You know that he really loves you if he sees a future with you instead of only embracing the present.

The reason why he will be more future-oriented is that he wants to make sure you’re happy with him today and a few years later.

He wants to give you the life that you always dreamed of having. He wants to be that one man who will indulge you and show you a different side of life.

When a man is in love, he no longer thinks only about himself. One of the biggest signs he sees a future with you is if he no longer uses the pronoun “I” but “we.”

He listens to your wishes and dreams and does his best to turn them into reality.

Because he genuinely cares and loves you.

A man who is in love will constantly work on becoming the best version of himself for you. He will also want you to meet his friends and family because you are the woman of his dreams, and he can’t wait to introduce you to them.

If a man really loves you, you will not find the word low-effort in his vocabulary 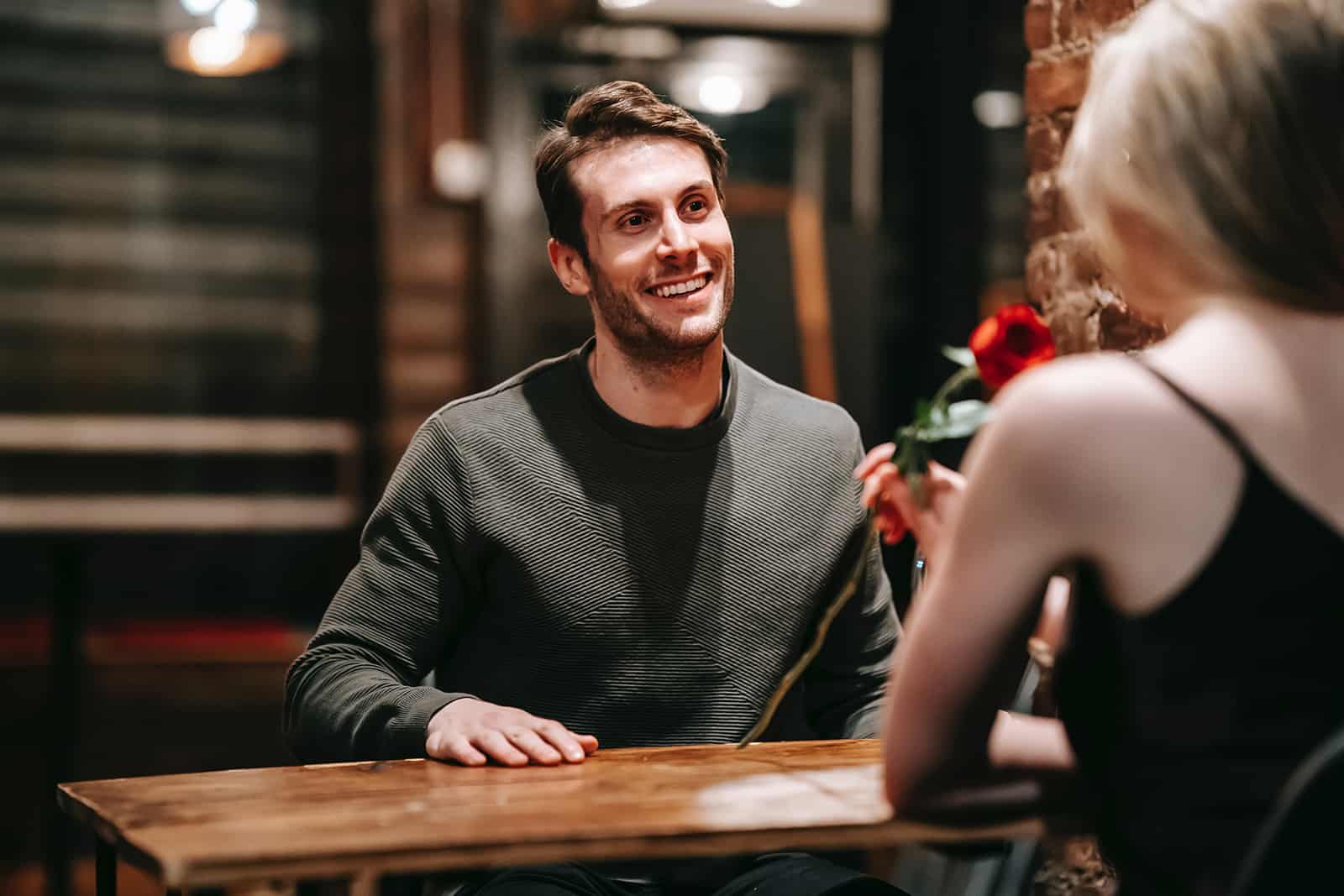 When a man falls in love, his woman becomes something sacred to him. He sees her as a beautiful flower that needs to be watered regularly to continue blooming. That’s all you need to know in order to understand men.

He waters you with compliments, romantic gestures, kindness, generosity, and respect. He never makes you question his love for you.

He never lets you wait. He never disappoints you. Even if he does, he makes sure to apologize for it and never repeat the same mistake.

If a man really loves you, he will take care of you and your needs.

When a man falls in love, his world becomes a happier place because his love for you makes it more colorful.

When a man falls in love, he has no time for playing games because he’s busy finding new ways to court you.

When a man falls in love, you can see it in his eyes because his love for you makes them look brighter.

If a man really loves you, he will never make you question it.

They say that any man can love a thousand women, but only a few can love one woman in a thousand ways. If he really loves you, you will be the only woman for him in the world, and he will love you every day a little bit more than yesterday.

He will want to share everything with you because his life is so much more complete with you in it.

He will want to see the real you with all your imperfections and weird habits. He will love you for who you are and not for who he wants you to be.

If a man really loves you, your life will be better with him in it.