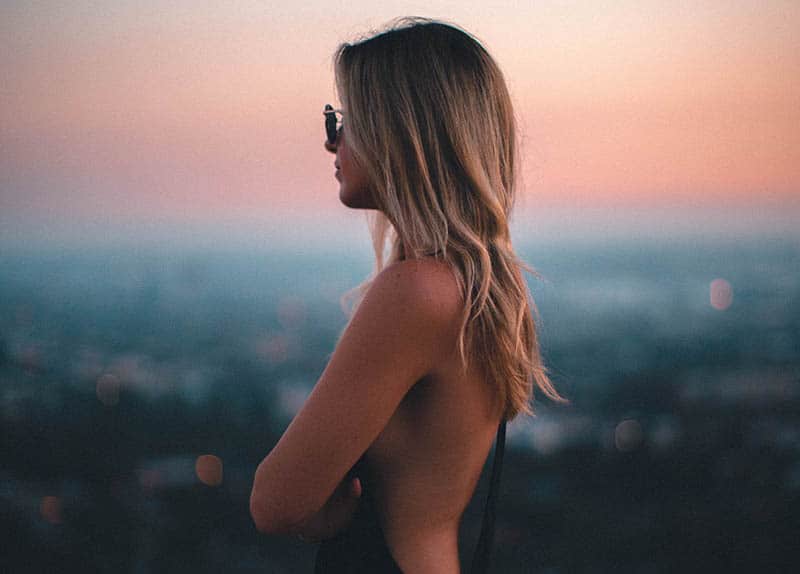 This year began with me thinking I must have been the happiest woman alive because I had him. He was one of those rare types of men who came close to being a perfect boyfriend. He was thoughtful, caring, easy to talk to, masculine, driven and passionate. From the way I saw him, he had it all.

I felt like his mission in life was to make me happy. He would shower me with attention. He would think of the funniest ways to surprise me. He always made time for me, no matter how busy he was. I was over the moon with him and I thought I was in some kind of dream, hoping I would never wake up.

Everything seemed perfect. But, after a while, I started seeing him for who he really was. It was like he had changed all of a sudden. He became a person I no longer recognized. All the attention he gave me felt like a burden.

He was constantly on my case for this and that. He didn’t like my behavior. He resented anything I had to say or he wouldn’t approve of the way I was saying it. One day I was the most perfect girl alive and the next he couldn’t stand to see me. He treated me like I was flawed from top to bottom. 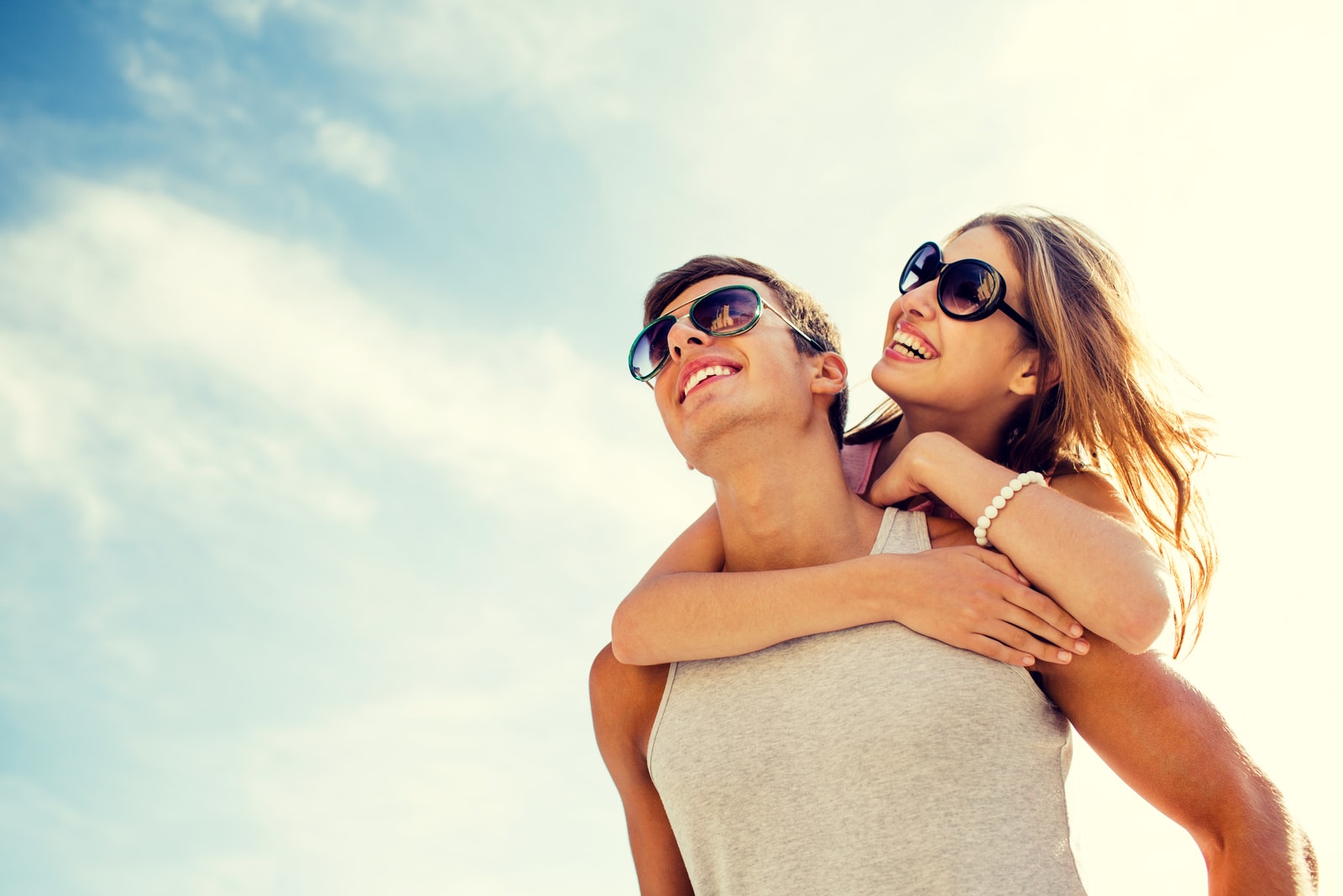 The worst thing was that I believed him. I thought it was me. That I was not good enough for him and that I had to change. He made me doubt myself in every aspect.

It affected my life, it affected my work and my relationships with other people, not to mention the relationship I had with myself. I was unable to make a decision because I didn’t know if I was competent enough to make one. I used to run to him for advice for everything because he had me believe that he had all the answers.

He made me completely miserable. I couldn’t be happy anymore. Sure, I would laugh from time to time but there was no happiness in that smile. It seemed like I had to pay for all those moments of happiness we shared.

He said he loved me so many times. He would swear that I was the love of his life. He asserted that there was no love in this world greater than ours. Now I know that was anything but love because love should never hurt this much.

If what we’d had was love, he never would have given me all those happy moments just so he could ruin them with all those crappy ones. He wouldn’t have said I was pretty one minute and then call me all sorts of ugly names the next. He wouldn’t even just say nice things when he saw that I was completely down. 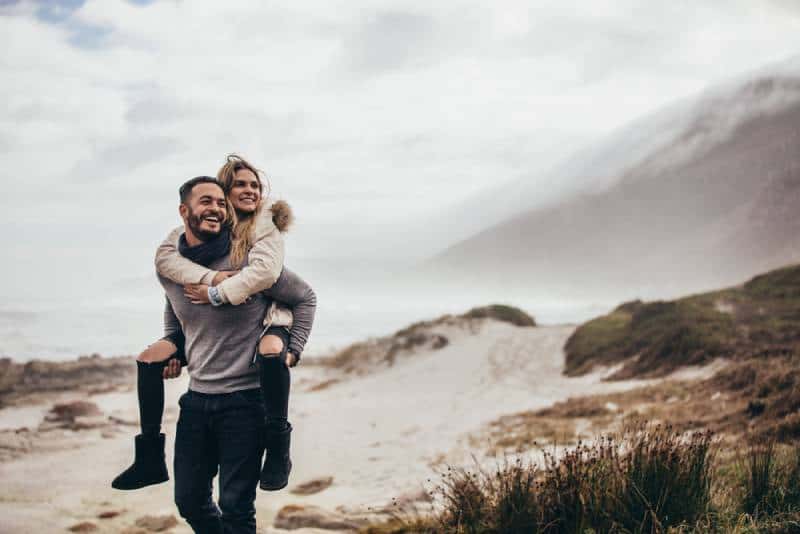 If what we’d had was love, he would never have made me feel like I was not enough. And that’s all that he did—made me doubt myself, made me think I was not pretty enough, smart enough, good enough or anything enough to be with him.

In the end, all I can do is say thank you for showing me what love is not. Thanks to you, I am entering 2021 as a completely different person. The one who doesn’t allow herself to be put down. The one who knows she is good enough and would never allow anybody else to tell her otherwise. The one who is stronger from all the tears. The one who is learning to love herself again. 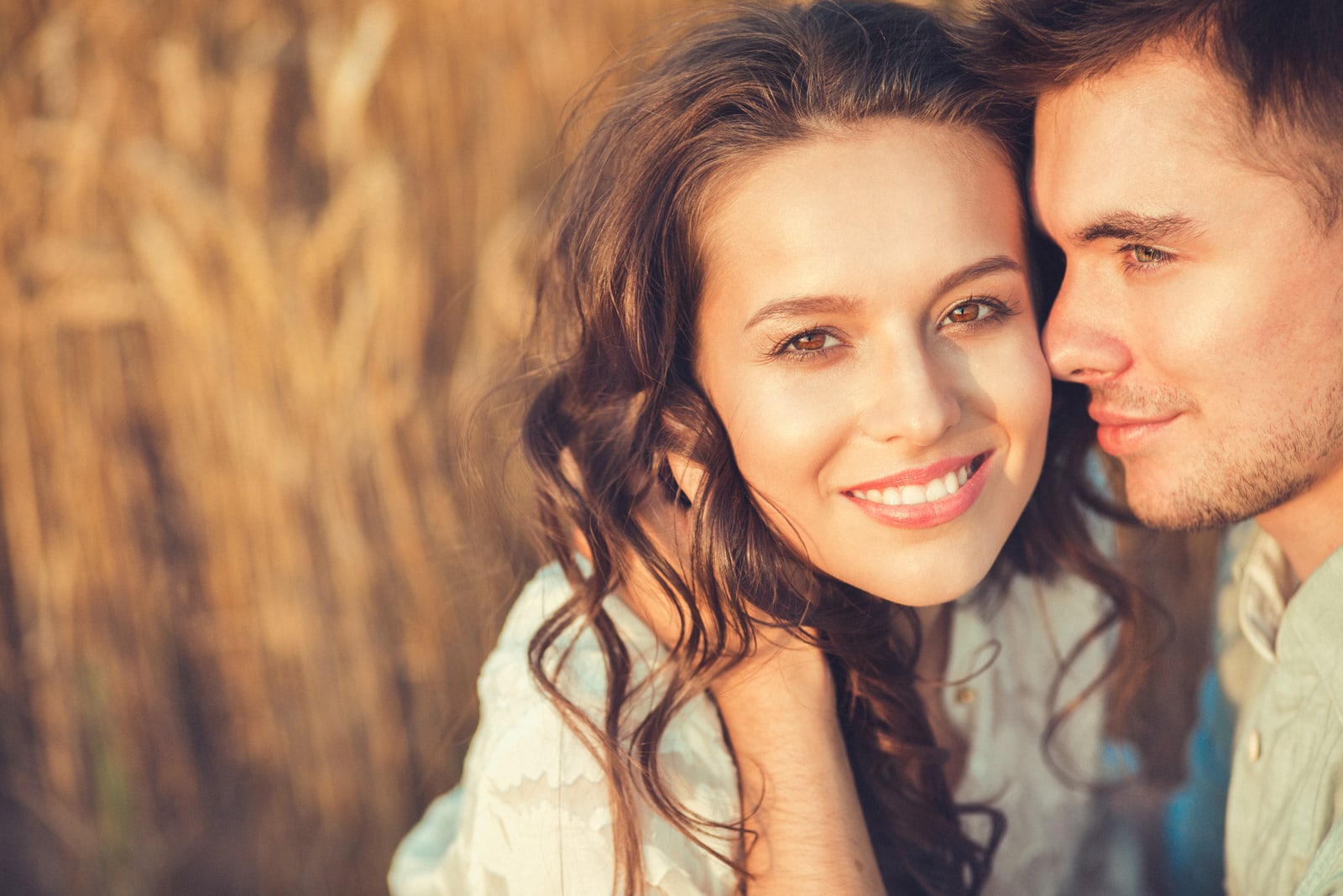