I’m sorry to disappoint you, but the answer to both of these questions is a bold and straightforward NO.

The art of seducing men has evolved so much that we have established rules for almost every single detail regarding dating and romantic relationships.

The biggest misconception of all is thinking that the only way to win a man’s heart and make him chase you is by playing hard to get and focusing only on accentuating your physical appearance.

When it comes to the art of seducing men, there are so many factors that play an important role. The way you talk, walk, your body language, personality, beliefs, and so on.

You could have perfect hair, nails, the best outfits in the world, impeccable makeup, and still, this wouldn’t be enough to make him chase you if you don’t have one secret ingredient, and that is CONFIDENCE.

No matter what body shape, hair color, and clothes you have, they mean nothing to men if you don’t know how to express yourself with confidence.

The only way to make ANY man chase you is to be in love with yourself.

Contents show
1 Why you should never chase a guy
2 How to make him CHASE YOU using male psychology
3 REMEMBER: A man will never chase (or commit to) a woman who is acting clingy, nagging, or desperate.

Why you should never chase a guy 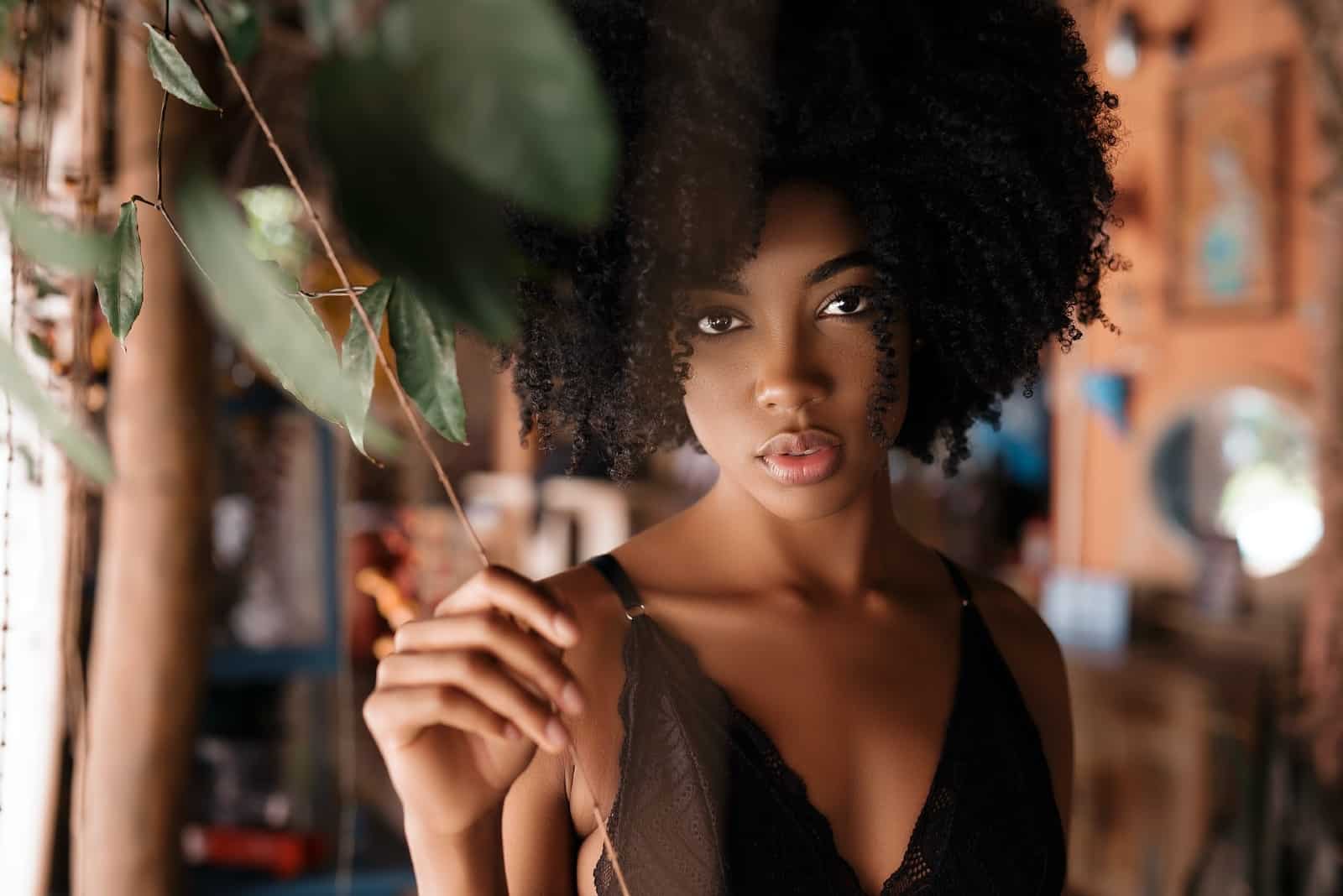 Before we start mastering the art of making him chase you, first, we’re going to learn why you should never chase him.

The answer to this question is complex, and it stems from the beginning of humanity, where men mostly hunted during hunter-gatherer times or celebrated victories in gladiator combats.

Things have drastically changed during these modern times, but one idea has remained the same: It’s in men’s nature to hunt, chase, fight and win.

If you pay close attention to men’s behavior today, you’ll notice that they still express their desire to win in many different ways.

Every man has an innate desire to court a woman and prove to the world (and other men) that he’s worthy of being with that one woman.

Every man has an innate desire to show to the world and himself that he WON by winning the heart of that one woman – you.

By letting him chase you, you’ll allow him to prove that he’s worthy of being with you. You’ll give him the opportunity to win you, and that is why you should never chase a guy, but let him chase you instead.

If you’re still not convinced, here are some more legit reasons why you should never chase a guy (even if you want it badly):

I’m sure you have more important things to do in life than wasting your time on fleeting romances that show no promise.

When you stop chasing him, you’ll discover that there’s so much more to life than waiting for him to text you back or chase you in return.

When you stop chasing him, these amazing things will happen:

When you stop chasing him, you will finally feel free, and you’ll give him some space to pursue you instead. You’ll allow him to fulfill his innate role of being a hunter.

How to make him CHASE YOU using male psychology 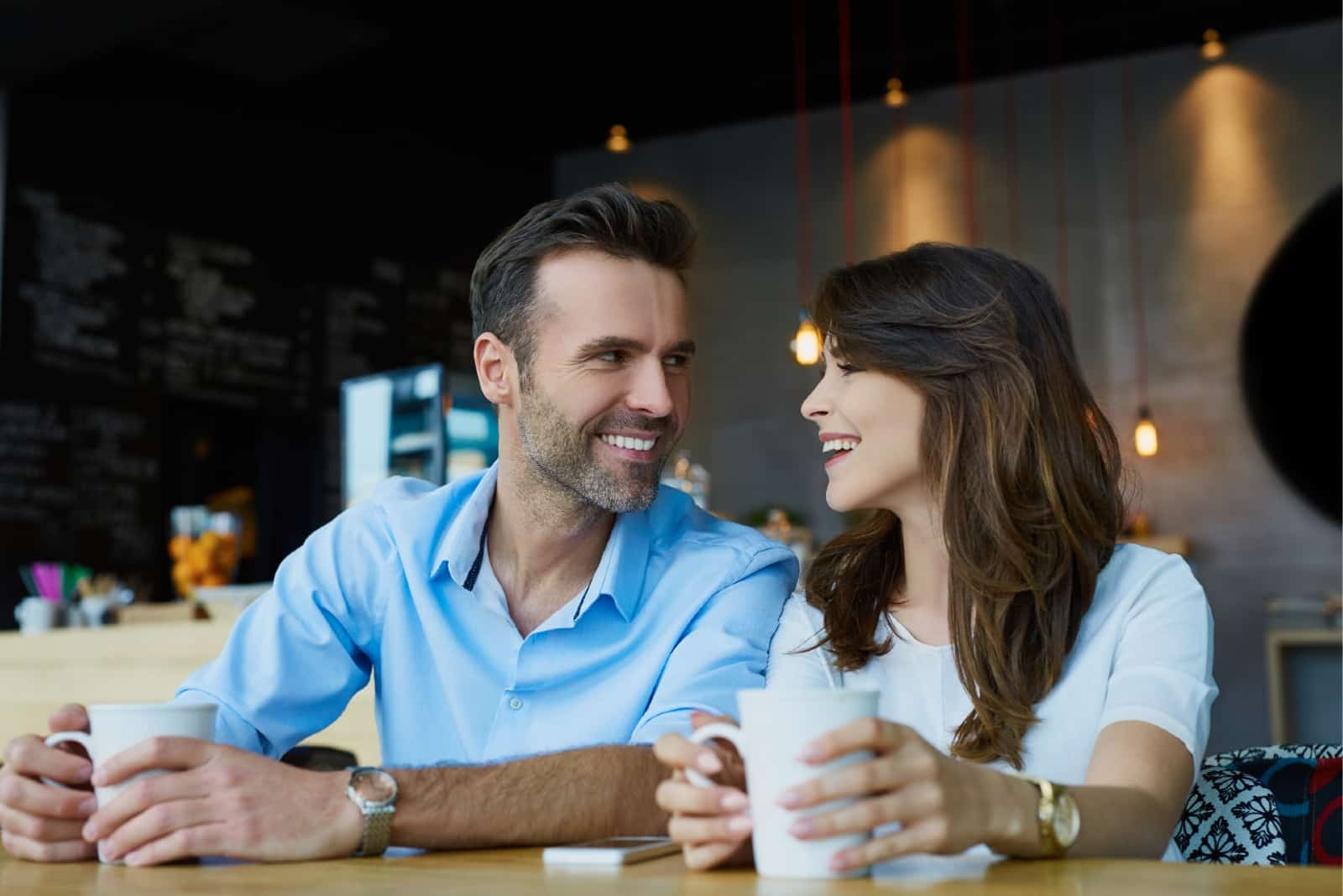 Now that you know why you should never chase a man, you’ll finally be ready to learn the art of making him chase you and commit to you. Don’t worry because it’s not that hard.

Still, if you were the one chasing men all this time, then it will take you some time to change your perspective on things.

Here’s the thing with men and chasing: To motivate a man to chase you (or chase anything else), the object of their chasing needs to add value to their life.

In other words, if you want a man to chase you, you need to be confident and a high-value woman.

This might sound a little inappropriate in this context, but the more expensive the prize, the higher their interest in winning it.

So, if you let a man know that any man can win you at any time and with minimal effort, he won’t be that interested in chasing you because this will not make him feel like a winner.

Remember, men need to feel like winners, so you need to allow them to feel so. This means that you shouldn’t make it too easy for them to win your heart.

A man knows that such a woman will add so much value to his life, and he will want to be a part of everything you do.

A man knows that such a woman is rare and powerful, and that is why he will do everything in his power to win her heart.

This means not revealing everything to him about yourself on the first date but leaving some things to the imagination.

This also means letting him know that he’s not the only guy who is interested in winning you because the competition is tough.

This will motivate him to step up his game, become the best version of himself and pursue you like a boss.

Here are some ways in which you’ll make a guy chase you using male psychology:

As you can see, making him chase you is not about playing hard to get but about being who you are and enjoying your life.

Every man knows that a woman like this is brave, unique, beautiful inside and out, and fun to be around.

Fighting to win such a woman’s heart is a pleasure to any man out there and the biggest prize for their effort.

REMEMBER: A man will never chase (or commit to) a woman who is acting clingy, nagging, or desperate. 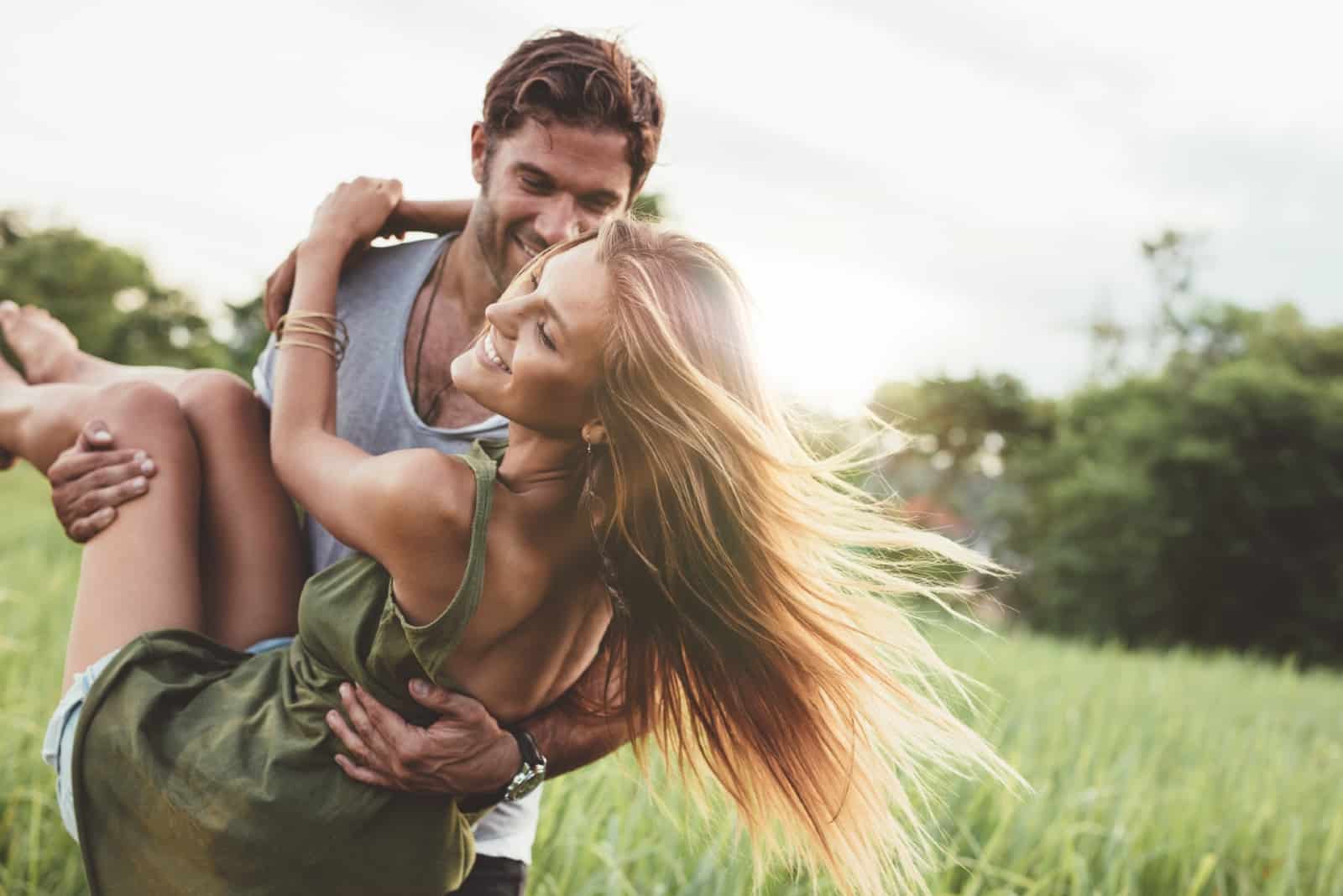 If there’s one thing men despise more than anything in the world, it is a woman who would do anything for them.

Many women still think that going out of their way to please men is the recipe for winning their hearts. On the contrary, doing that is a sure recipe for making them take you for granted.

Any woman who is acting clingy, nagging, or desperate will be taken for granted by men because, in their eyes, a woman who acts like this lacks value.

This is completely true. If a man sees that a woman doesn’t have her own opinion on things and lacks confidence, he will not be motivated to pursue her because “the prize” is not tempting enough.

So, ladies, if you want to make a man chase you or commit to you, you need to know what exactly it is that you want.

You need to know your passion, stick to your beliefs, and pursue your dreams.

Instead of blindly following trends, you need to be the one creating them. You need to carve your own path instead of walking on someone else’s.

A woman who knows her value, praises her flaws and imperfections, and knows how to stick up for herself will make any man chase her and commit to her because it takes skill to win the heart of such a woman.

So, let him prove to you that he’s skilled enough to impress you and that he’s worthy of being a part of your life.

Let him prove to you that he’s better than other men, and you’ll awaken his natural instinct for chasing, fighting, and winning.

19 Things To Know Before Dating An Irish Man

[…] Let him chase you, initiate contact, make plans, and guide you. Of course, you have to show interest, as well, but it’s okay to let him take the lead. […]