I’m going to tell you my story but please don’t just read it, then judge me and forget all about it the next moment.

I really can’t take it anymore. I don’t want to be judged for my past actions anymore.

I don’t want to say mistakes because I still don’t think this was my mistake. Actually, I know it wasn’t. I fell insanely in love and the other person used this.

Loving someone can’t be a mistake. Love makes you weak and that’s a fact but even though, love is still not a mistake.

I feel proud to admit that I was in love with that man even though that love almost cost me my life. I never harmed anyone with it, except myself.

I don’t feel guilty or bad about anything I did. Yes, I stayed with my abuser for too long, even though I should’ve walked away the first time he did something bad to me.

The first time he raised his voice or tried to manipulate me or threaten me with something, I should have left him. But, I didn’t.

I stayed until I realized that things would never get better. That he would never change no matter how much I loved him and showed it to him.

You see, I learned the hard way that love is never a good enough reason for those kinds of people to change. 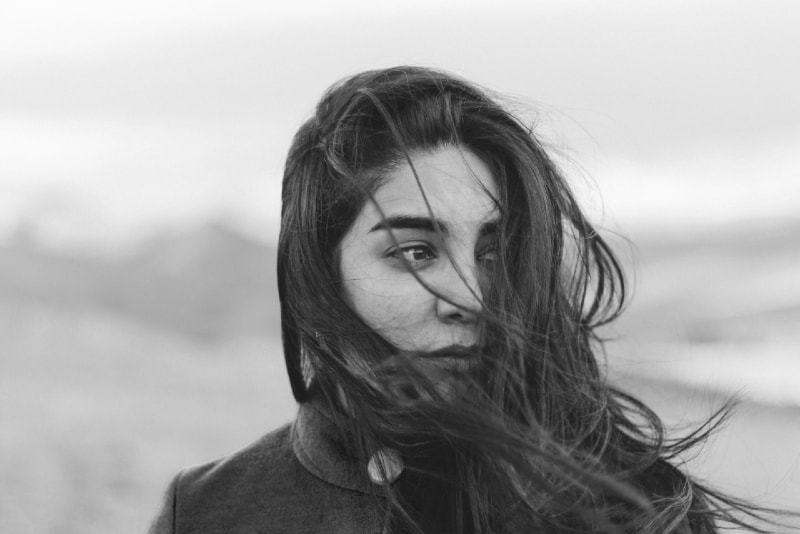 They just can’t understand that they have to change or that they’re doing something wrong. Also, they’re so good at pretending and acting.

So often, their victims don’t even realize that they are being abused or mistreated.

They pretend that they do it all because they love you and want the best for you. And the worst thing is that they make you believe in that too. So they are good manipulators indeed.

So many people told me that I shouldn’t put up with his behavior or the way he treated me.

My family, my friends and even some of my co-workers realized what was happening and they advised me to end it before it got even worse.

Narcissists truly have that ability to make you believe how all the people close to you are wrong and that they’re the only one who honestly cares about you.

That was the first thing he did to me, isolate me from all people who were close to me.

Blame-shifting, emotional blackmail, gaslighting, lying, verbal and physical abuse… Those were just some of his techniques he used to manipulate me and to get what he wanted.

I said that I’m not sorry for loving someone and I’m never going to apologize for that. There is nothing wrong with that. However, I did make a mistake, one terrible mistake.

I loved him and tried everything to make him believe in that. In that exhausting process, I lost myself. I lost my identity. 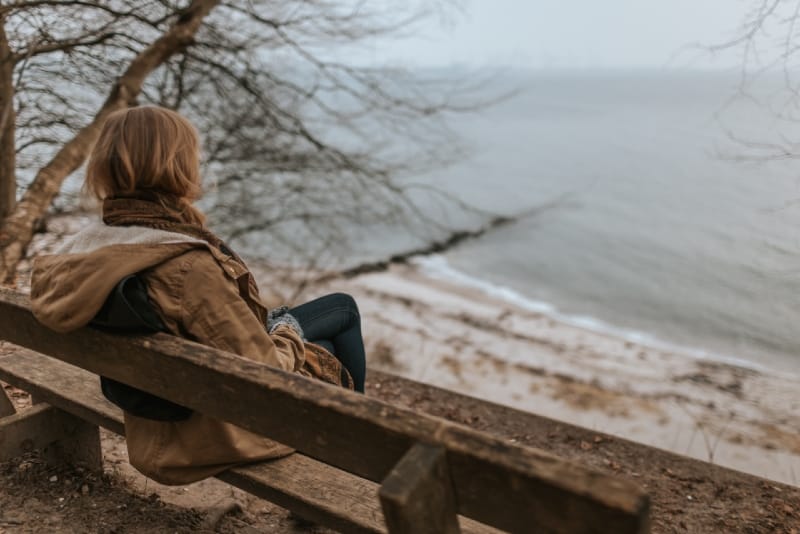 I forgot all about self-love and self-care. I forgot that my feelings are important too. In a way, I allowed him to take control of my life. All of that made things easier for him.

He humiliated me so many times, he tried to put me down in front of other people. He did all the things that had nothing to do with love and yes, I still stayed with him.

I wasn’t strong enough to leave the man who abused me, the man whom I loved more than anything else. I couldn’t save myself from my own hell.

Until I saw that I had really hit rock bottom. This may sound strange but I had to save myself from my own love and from the man I loved.

I put my feelings aside and I finally gathered the courage to shut him down.

I still don’t know how I gathered the courage but I did. I went no contact and disappeared from his life. I shut all the doors that allowed him to get to me.

It was the best decision I ever made even though I didn’t realize it until I started to heal. The peace that came after all the tears and sleepless nights was priceless.

Finally, I was free from his chains and I felt like I could breathe again.

I truly felt like a phoenix that had risen from the ashes. 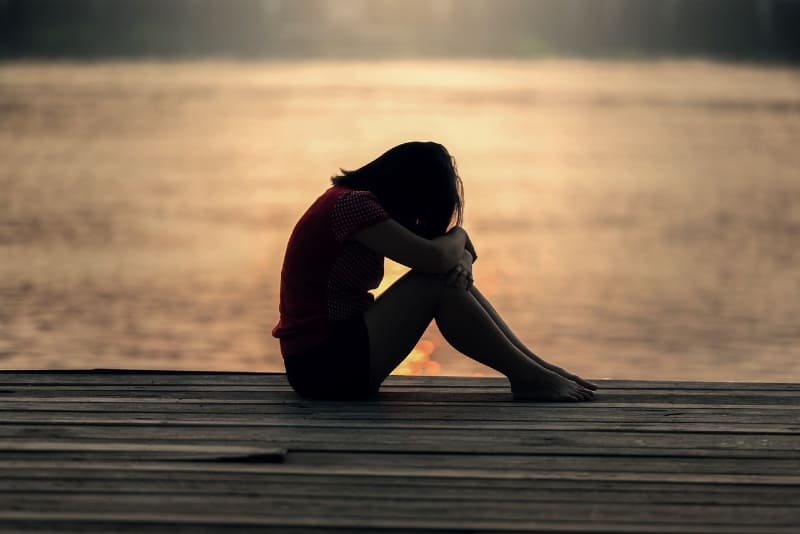 This letter isn’t only about me. I wish it was but unfortunately, it’s not. There are so many stories similar to mine.

There are so many women who are still victims of narcissistic abuse and who don’t know how to put an end to it because of so many reasons.

There are so many people who are afraid of their abuser and they can’t tell anyone about the hell they suffered or are still suffering.

I hope my story will motivate all of you who were or still are suffering some kind of abuse but especially those who have suffered from narcissistic abuse.

You’ll get through it. Better days will come. I promise that one day you’ll be able to talk about it without crying or your voice shaking, just as I’m able to do now.

One day, you’ll even thank God for those difficult times he put you through because it only made you stronger. You’ll use it as your biggest lesson. Your life-changing lesson.

Hang in there and believe in yourself as I truly do. You are stronger than you think and you’ll come out of those bad times even stronger.

I am sending you a virtual hug of support. 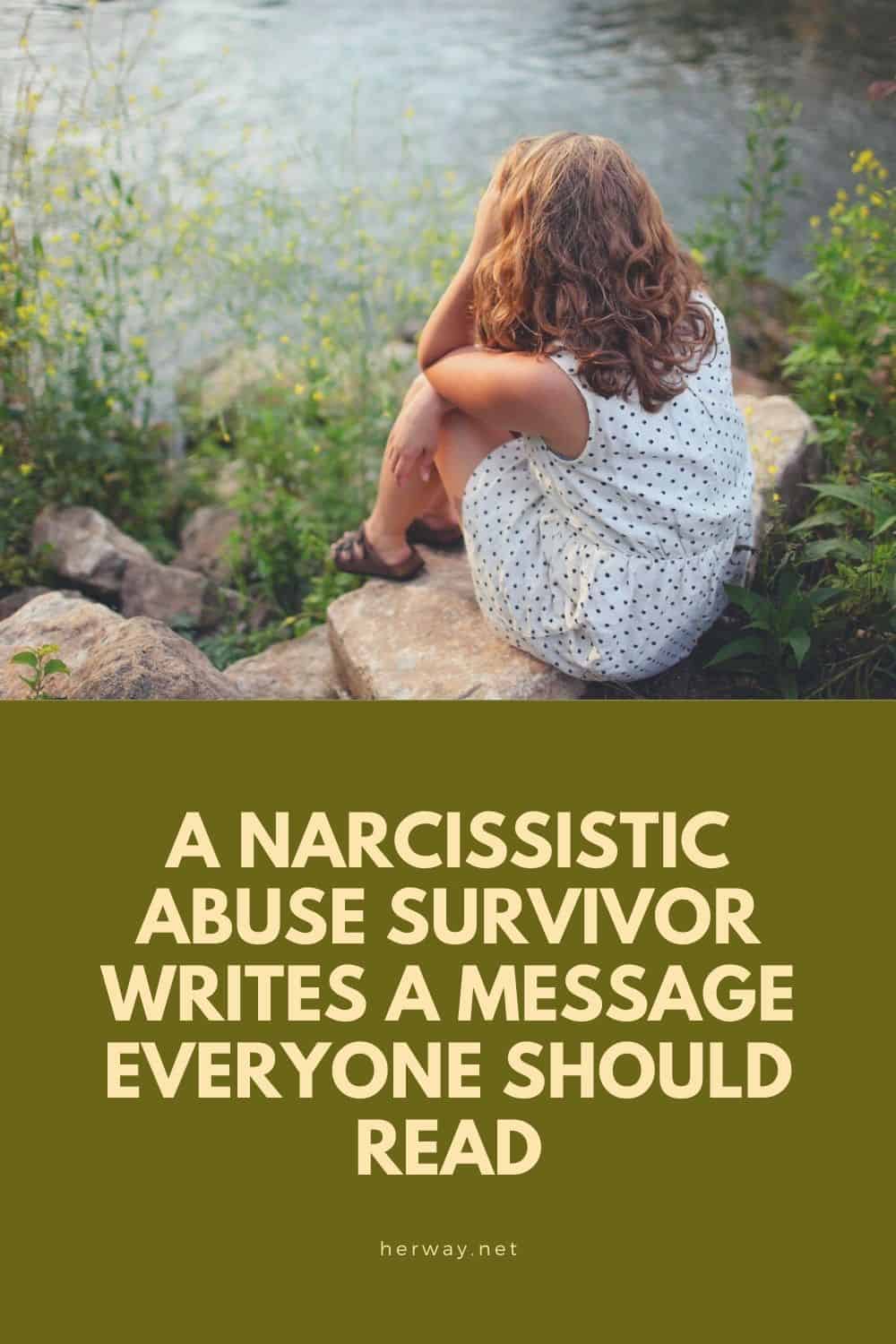