This is something that hurts like hell to know, but you have to admit to yourself that it’s always better to be hurt by the truth than comforted with lies.

Because, sooner or later, the truth will come out and if it comes out later it will hurt much more than it would if it came out sooner. And the truth is:

That’s why you kept waiting for so long.

That’s why hope never left your side and that’s why you were able to make yourself believe that one day it just wouldn’t be complicated anymore and that finally, the waiting would be worthwhile. 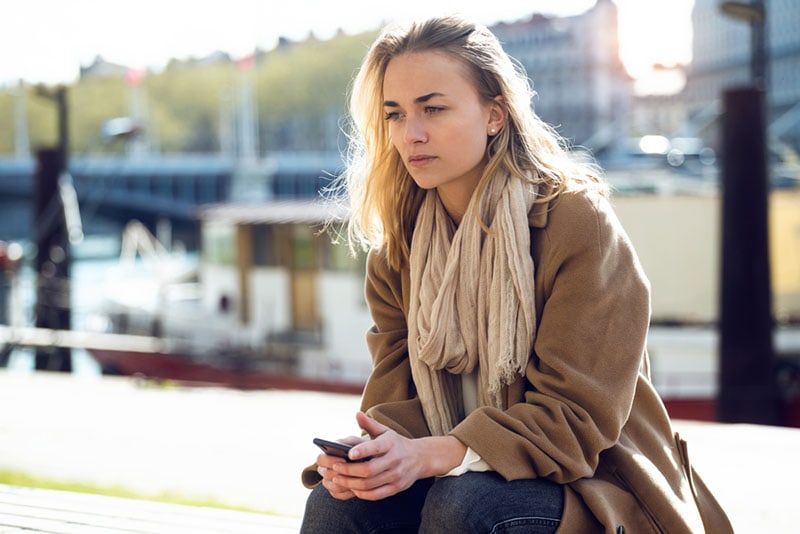 This is exactly how you kept breaking yourself piece by piece. Because it would never stop being complicated with him.

There are many ways that this could go.

He could be an asshole who just needs to use you to make someone jealous or maybe he is just a toxic man who needs someone to project his insecurities on. Maybe you were just a simple prop to occupy his time.

The worst thing would be if he was a good guy who you had to let go.

He could be the person who makes you feel good about yourself but doesn’t really feel the same way you do. Or he could like you, but still not think you’re the one.

It could be that he’d be with you if there wasn’t this other person with him. 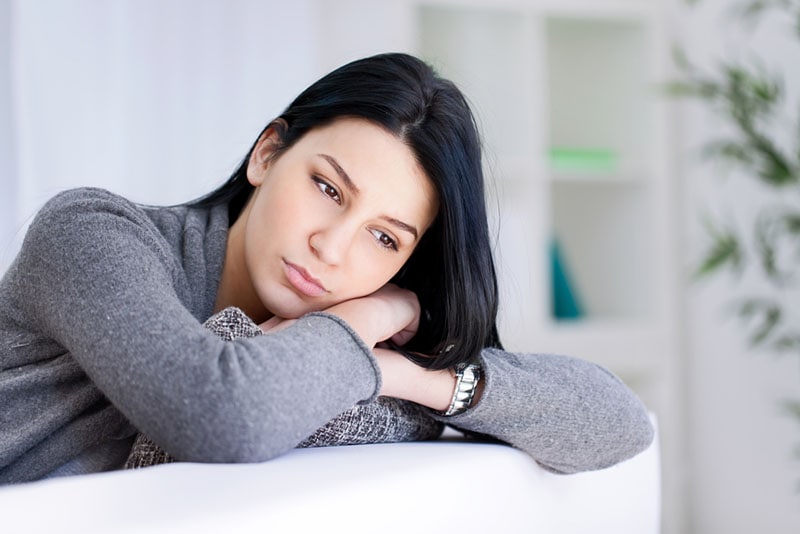 Regardless of what the scenario is, if he wanted you, he wouldn’t need to think about it, and if he really wanted to be with you, it would just be instinct for him to choose you.

And since you’re thinking it’s complicated while it seems he has no intention of choosing you, you might have to face the ugly reality:

It’s time to stop making excuses for him and justifying his actions.

Think about yourself for a second and how you behave. Is it really that complicated in your life? If you wanted somebody, would you be making excuses or would you be fighting for him?

You wouldn’t allow somebody who you want in your life to think he’s not your priority or that you wouldn’t allow anything to stand in your way and there is nothing stopping him from doing the same.

Expect his lack of will, of course. 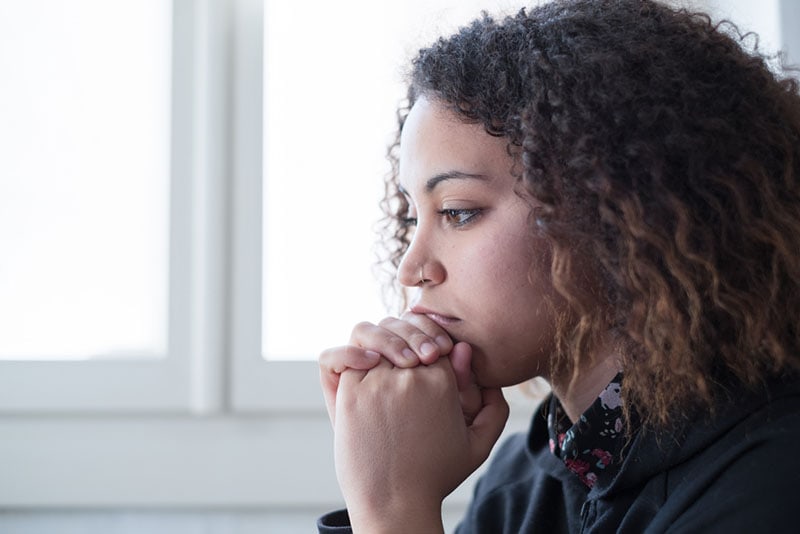 There are two ways that you can allow this to go and no matter which one you choose, you’re going to get heartbroken either way.

But the silver lining is that you can choose to break your heart only once instead of breaking it again and again.

You’ll keep breaking your heart if you keep waiting for the one you’re almost sure won’t ever come to you in the way you’d like him to.

You only break yourself once if you choose yourself as a priority. Break your heart alone this one time and move on after you accept:

It’s not that complicated. If he wanted to be with you, he would be with you. 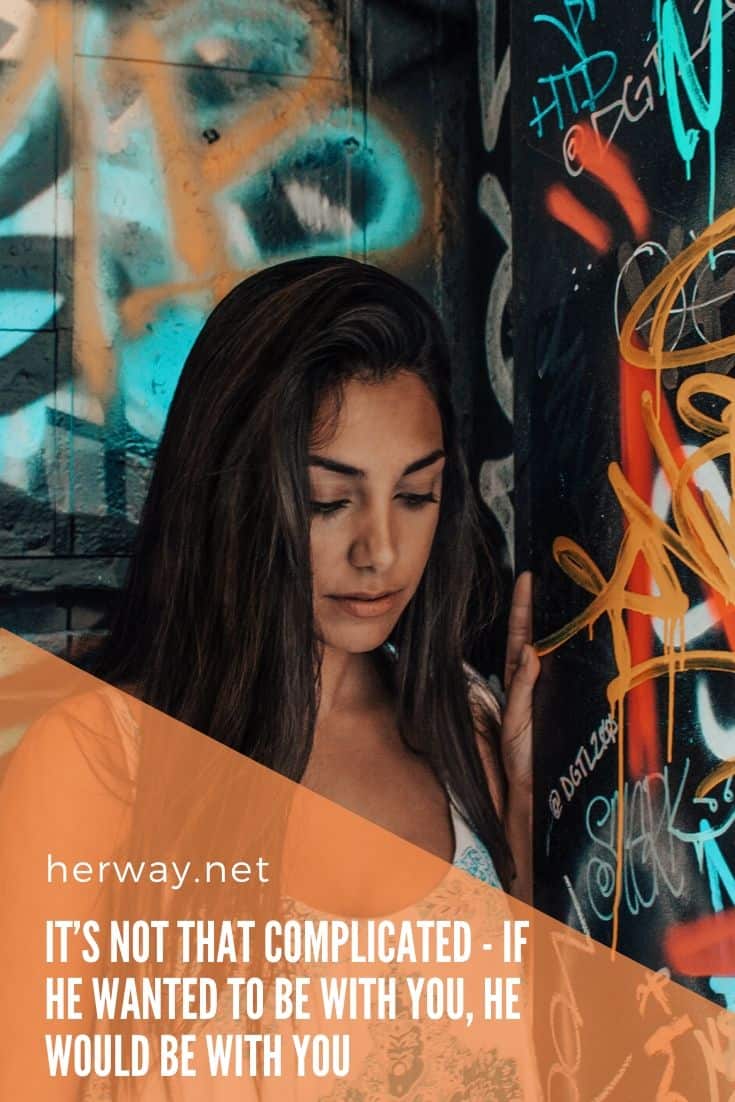