What the hell happened? It seemed to me like one day, we had it great and the next, he was lost and scared.  He said that everything was going too fast and it was just overwhelming.

He said he felt lost. He had lost track of who he was and what he wanted. So he asked me if I could give him time to figure out what that was.

I said I would give him all the time he needed but everything inside of me screamed NO.  I didn’t want us to be apart.

I didn’t need any time. I knew what I wanted, he was what I wanted and I had absolutely no doubt about it. But what was I supposed to do?  Force him to stay? That was not an option.

I would have done anything for him, I would have moved mountains to make him happy, I would have been willing to make compromises but the only thing I would never do was beg him to stay if he wanted to leave.

And though his wishes broke my heart, I had no other option but to grant them.

I couldn’t physically stop him, I couldn’t run after him, shouting how great I was, how good we had it together, about how many more amazing things lay ahead. I couldn’t because it made no sense; he was supposed to know that already. 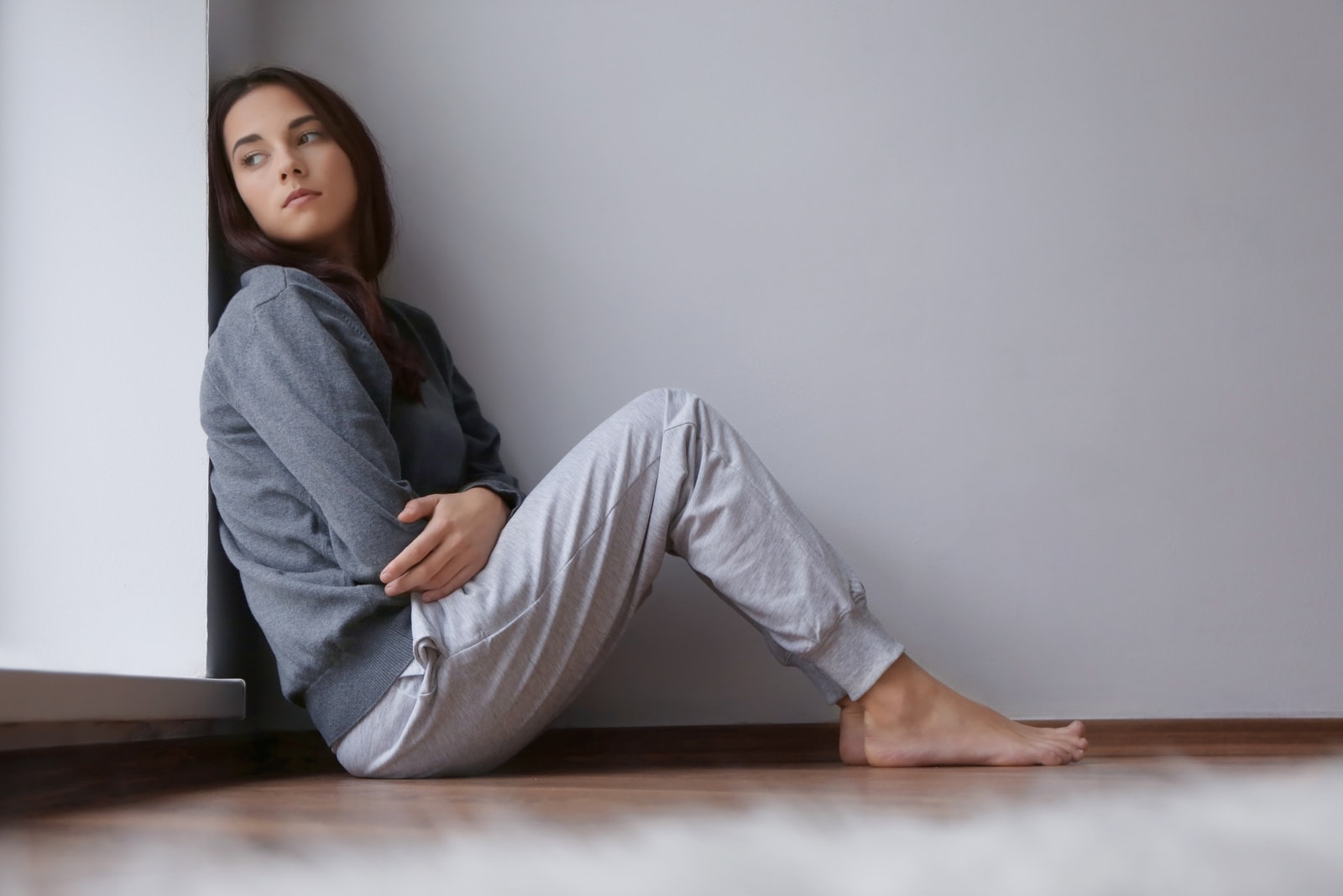 And if he wasn’t feeling the same way as I did, what option did I have but to let him be and hope deep down that my absence would really make his heart grow fonder. I hoped. But somehow I prepared myself for the worst.

I tried to be rational about all the pain that was running through me. I knew that things might go either way, that he might never come back and that I might lose him for good.

I wanted to fight for us. I wanted to call him. I wanted to text. I wanted to go knocking on his door in the middle of the night and scream at him for being so stupid and heartless to let me go.

I wanted him to hug me, kiss me, calm me down and tell me he was not going anywhere, that he was here to stay. I wanted to do that more than anything but I decided to be stronger than myself.

I remembered all the real-life examples of my friends who had been in similar situations. They chased after their partners like there was nothing more to life. They texted.

They texted even when their texts were ignored. They called until they saw no more point or until they pissed them off. 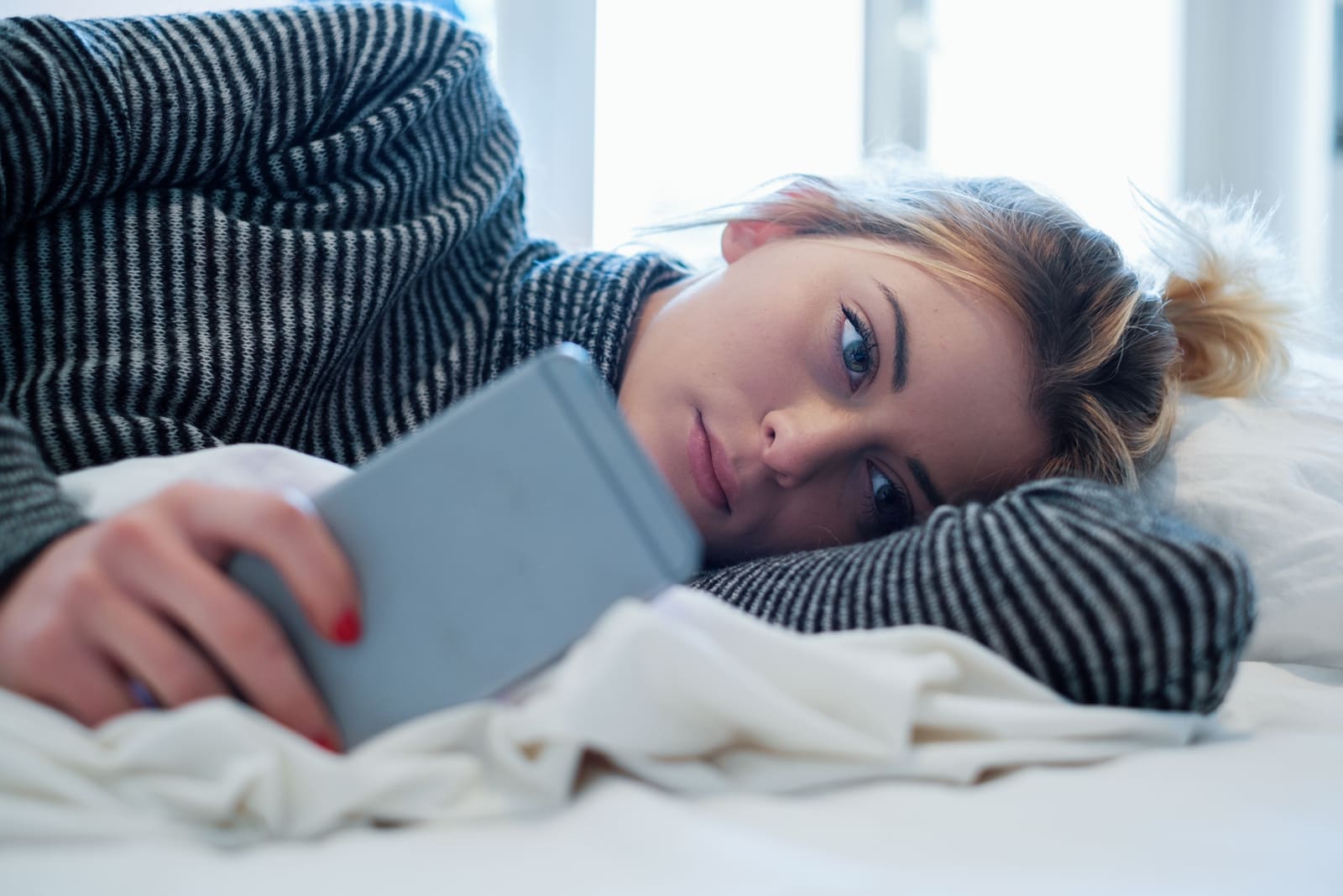 They did basically everything they could think of to keep them in their life a bit longer but that pulled them even further apart and there was no going back.

I figured that whichever way I chose, I was running the same risk of losing him. Would he miss me if I left him alone? Would he realize that he loved me?

I really couldn’t answer that. But I chose that path. I chose to respect his wishes and see what happened.

I felt that if nothing else, I would at least have my dignity if things didn’t work out the way I wished. I decided to behave like we had broken up and that there was nothing I could really do.

I was so sad that words can’t describe it but I knew there was no other way. I had to grieve for my lost love. I had to put my life back on track and see who I was without him, who I was when he was missing from my life.

So I did exactly that. I started rebuilding myself, my life, my dreams.  Sure, it was anything but easy. I had my ups and downs. 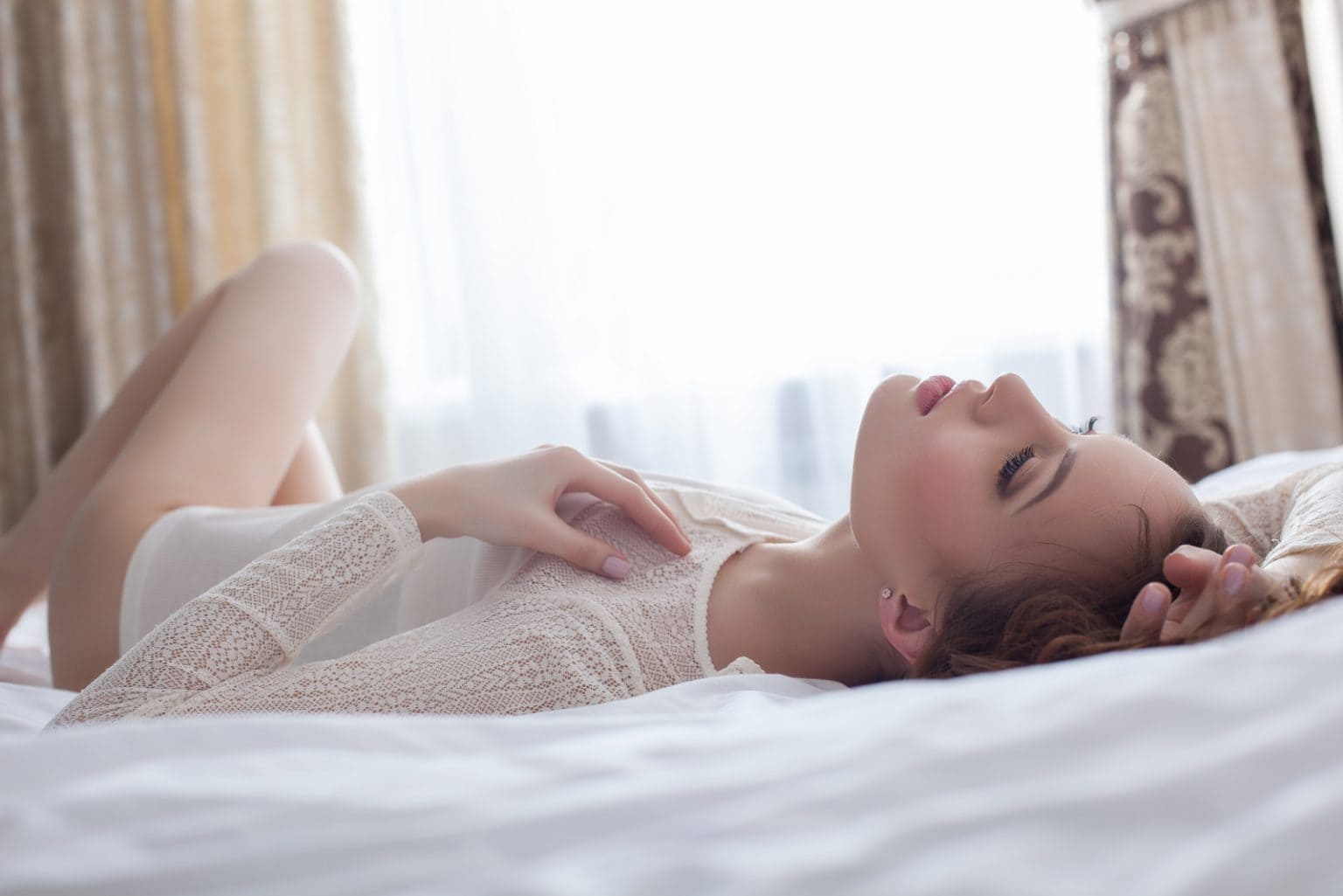 Once I had finally moved on and stopped chasing him, once I had made peace that we were a part of the past, a shocking thing happened…

He started chasing after me. He realized that he had just been freaking out. That he had just got scared. But at that point, I was the one who didn’t know what to say.

I was the one whose heart had been broken into millions of tiny pieces. I was the one who’d had to glue all those pieces back together. I was also the one who still loved him with every broken piece.

That’s why after some time of him being persistent and fighting to get me back, I gave him one more chance. To this day, I haven’t regretted it and I hope I never will. 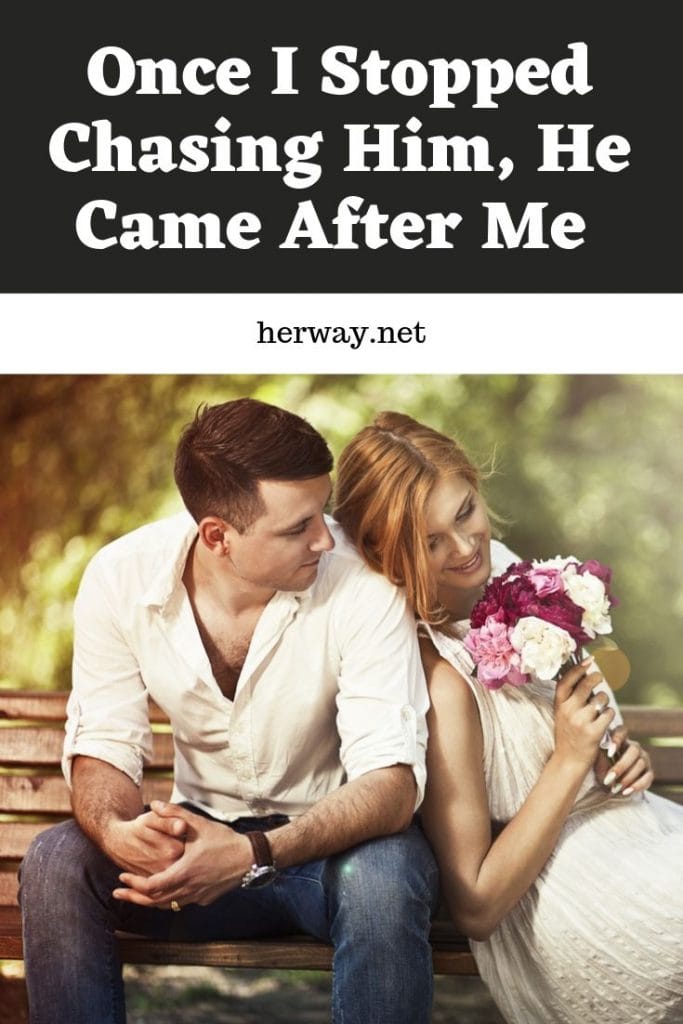