Breakups are tough, there’s no doubt about that. You lose the person you deeply care about and all of a sudden, you have to learn how to live without them.

It doesn’t matter who initiated the end of your relationship – whenever it happens, it’s painful for both parties.

Even if you’re the one who happened to stop loving your romantic partner, you can’t help but feel sorry for the fact that you two had to say your final goodbyes.

However, if you’re honest, you’ll see that breakups happen all the time.

This might sound harsh, but the truth is that every couple who doesn’t end up married or as life partners, has to part ways sooner or later.

Basically, what I’m trying to tell you is that statistically speaking, most of your romantic relationships will end up with breakups. Sadly, it’s all a part of life and something we all have to face.

Nevertheless, what can be even worse is when you end things with someone you weren’t even really a couple with.

Going through a failed situationship is much more painful than a failed relationship.

I know that many will disagree with me here, but trust me when I say that it’s quite possible to miss someone you never actually had.

You don’t only miss this person, you suffer even more for the potential your romance might have had. 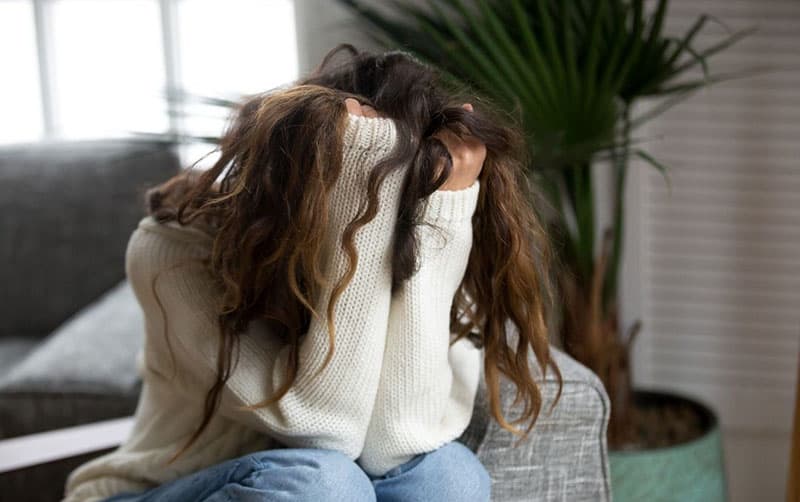 You cry over all the could-have and should-haves. Overall the things you imagined next to this man, all the future plans you had, and the fact that none of it will ever come to reality.

If you’ve ever been in a failed situationship, you’ll know that it leaves the most devastating consequences on your self-esteem.

Whether you like to admit it or not, you’re not only hurt by the fact that you have to go on without this man, but you’re also devastated that he never had the decency to choose you for real.

After all this time you two spent together, he never actually called you his girlfriend. This guy never took your hand and proudly introduced you to all of his friends and family.

He never wanted to commit and kept refusing to put a label on your relationship. You two were never exclusive and you never knew where you stood with him.

So, you assume that you can’t expect anything more or better from any other man.

You’re clearly not meant to be loved, and you’ll never be enough for a guy to prioritize you and make you the only woman in his life.

Well, let me tell you that you can’t be more wrong. Just because you had one situationship like this, it doesn’t mean that you can’t form a real relationship.

I know that this sounds like I’m trying to comfort you, but believe me on this one: It’s not you, it’s him.

It was never your fault that this immature boy didn’t have the capacity to give you what you deserve. 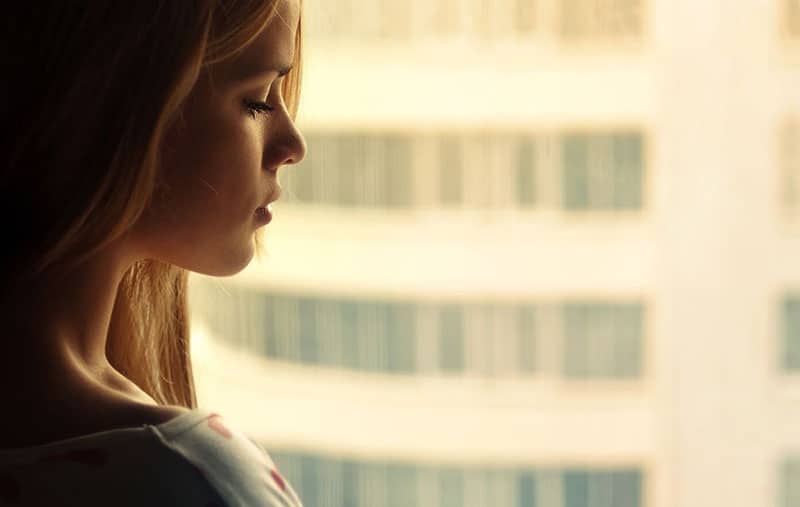 You’re not to blame for the fact that he didn’t know what he wanted and couldn’t make up his mind about you.

I won’t lie to you. You’re guilty of allowing him to keep treating you like this, after realizing that he’ll never be the man you need. I get it.

You kept hoping that he would change, but everything remained the same.

However, there is no point in thinking back now. What happened, happened, and all you can do is learn from it.

Instead of letting this experience ruin you beyond repair, take it as a lesson. Learn to avoid the type of men who are clearly players and who will obviously crush your heart.

Most importantly, teach yourself never to settle for less than you deserve. Realize that it’s not acceptable to be someone’s last resort and don’t let another man ever treat you as such.

Only when you reach this mindset will you see that the end of this situationship is certainly not the end of your life – it’s actually a chance for your new beginning.

Only then will you be ready to meet a man who won’t just treat you like his first choice, but his one and only choice.

A man who will always be sure about you, won’t have any doubts about his feelings and will make you feel safe and loved. 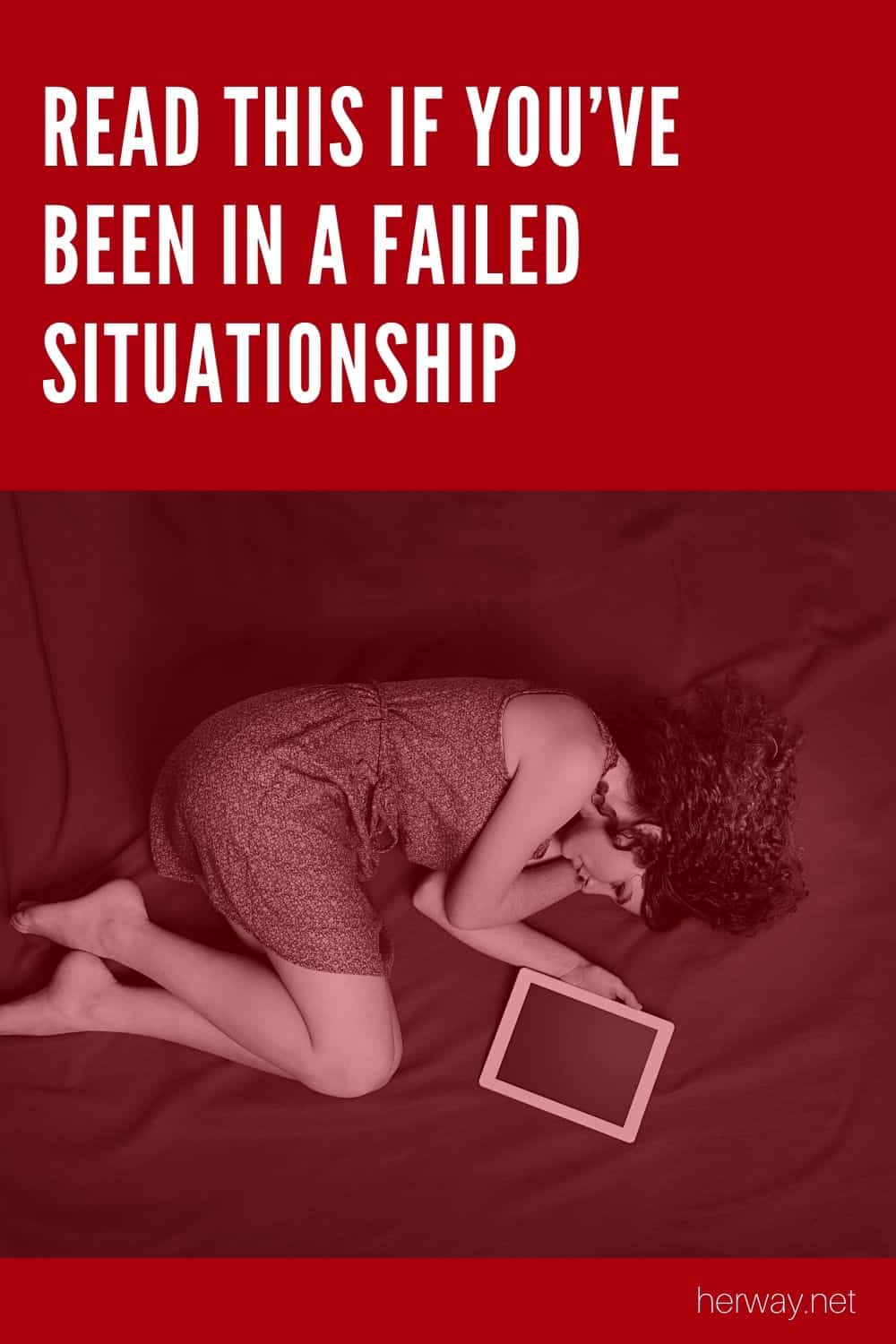