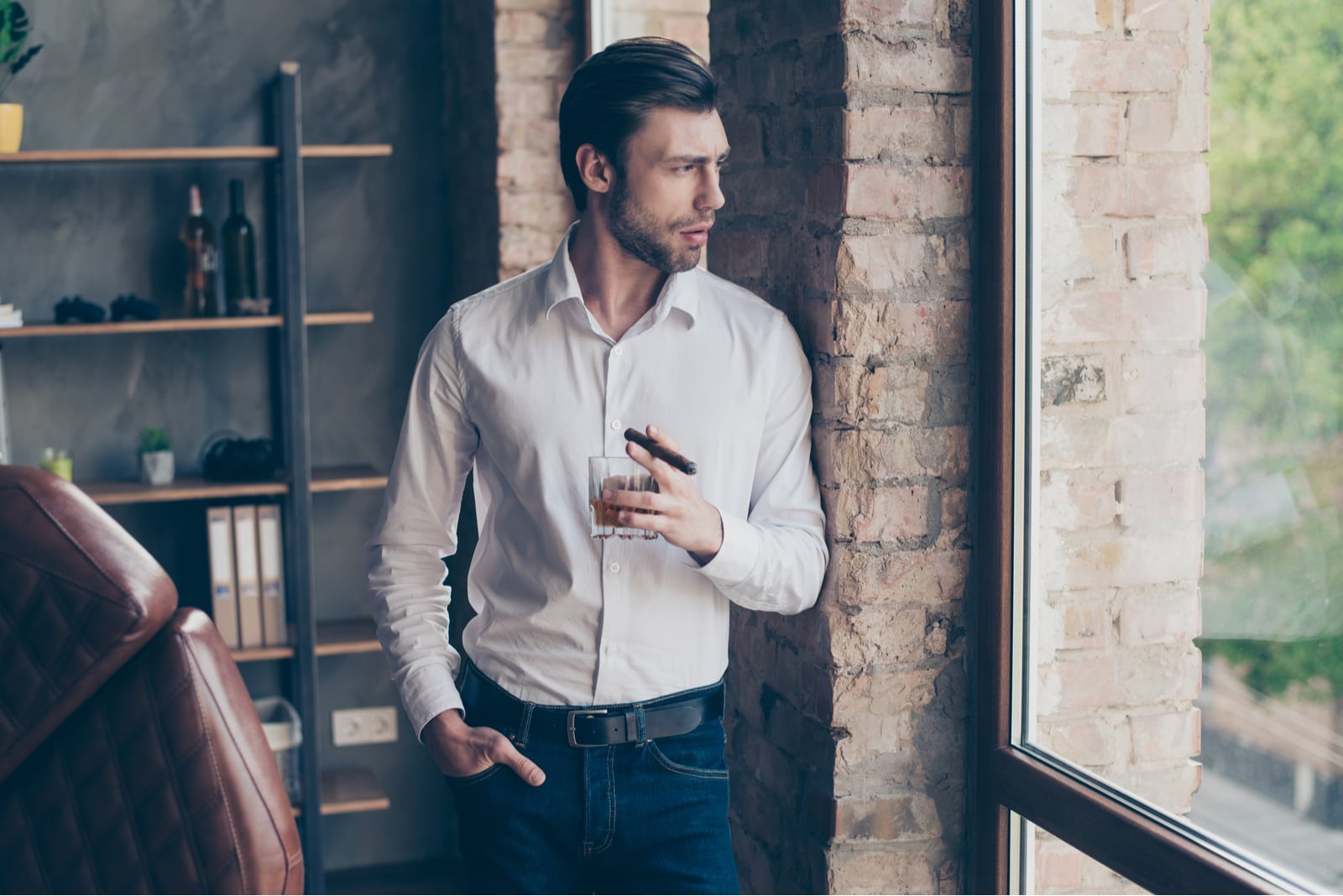 In 2021, you’ll probably date more than one man and some of them will even become your boyfriends.

Well, if you’re one of those people who always start another January with some New Year’s resolutions, here’s a suggestion: This time, decide to at least try to save yourself from a heartbreak.

Of course, you can never be too careful when it comes to men whose only goal is to hurt you, but if nothing else, you can avoid certain type of guys. Not all deserve your attention and time.

Here are 6 types of guys you should stay away from this year. 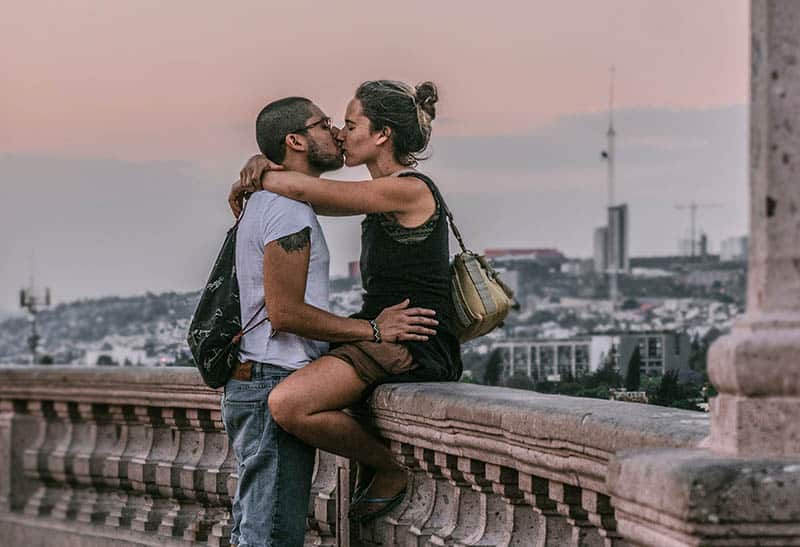 The one who doesn’t know what he wants 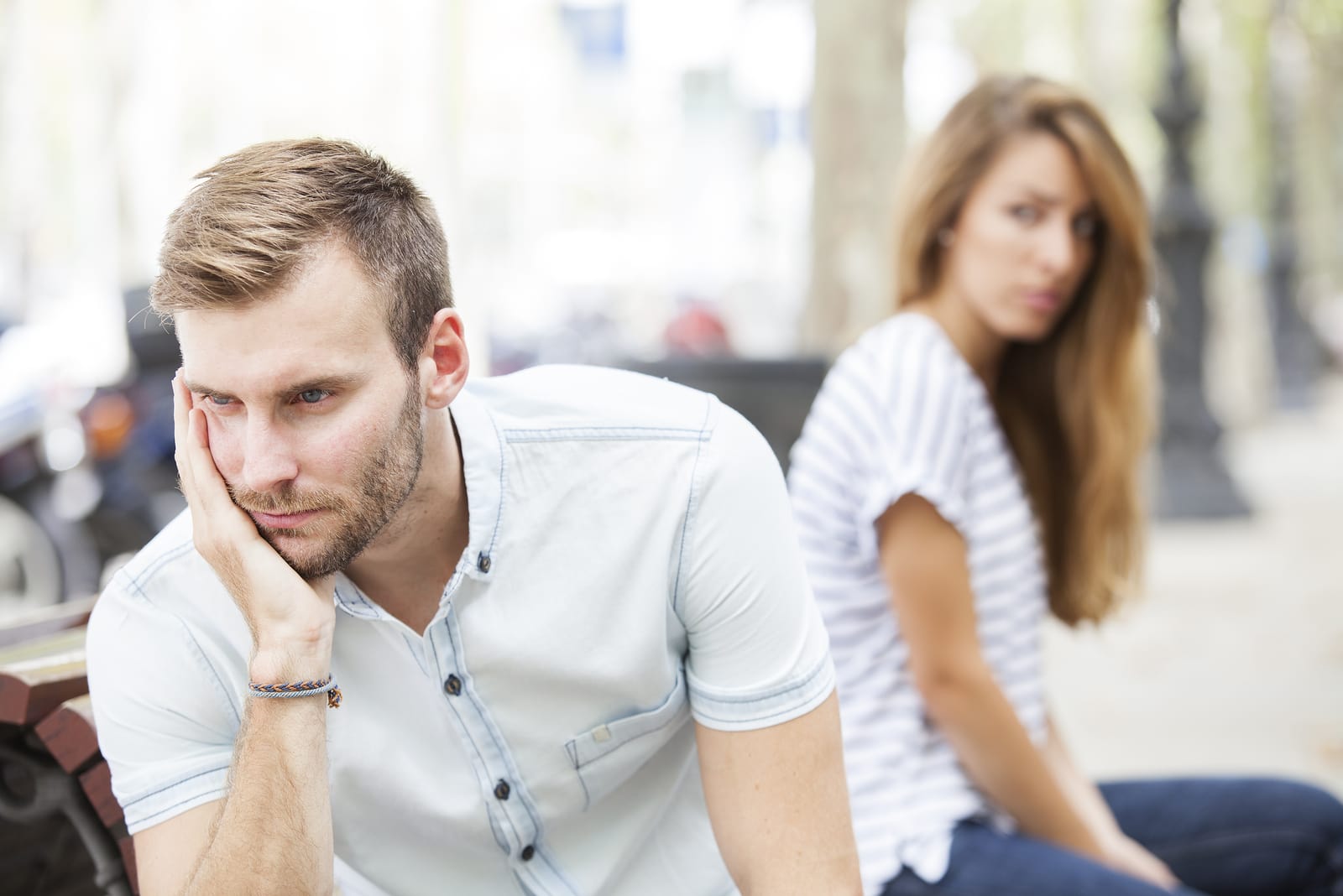 Let this year be the one where you’ll finally finish with all the almost-relationships, NSA relationships , casual flings, and other undefined situationships.

Let go of all the guys who refuse to put a label on your relationship, who disappear and reappear in your life the way they want, and who are too immature to commit.

Forget about the man who’s actually a boy in disguise and doesn’t have a clue about what he wants. About a guy who’ll bring nothing good to your life and only waste your time.

I know that this type of man usually brings the most excitement. You can never tell what will happen next and you have no clue what to expect from him, which makes your relationship quite thrilling. 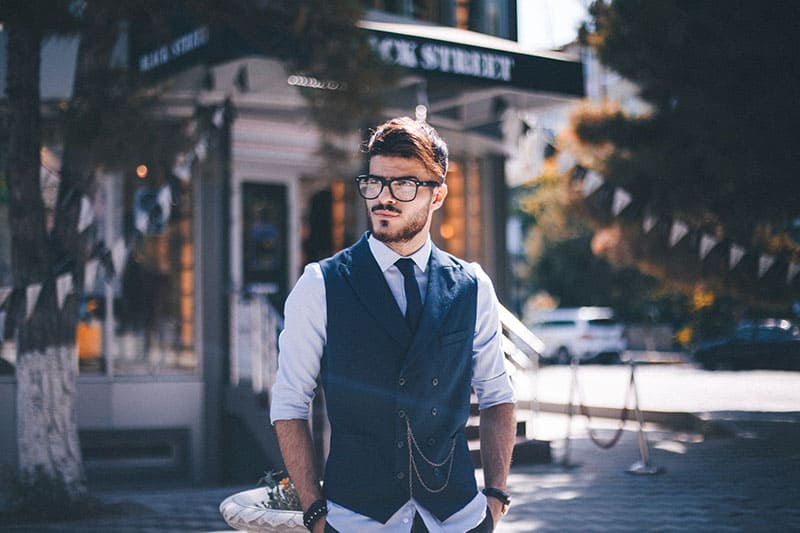 However, you’re not a kid anymore and you don’t need someone to make your life a living hell, without ever giving you what you need. The last thing you need is someone who plays with you and drains you emotionally.

The player you hope to change

How many times have you met a player who has more than one girl at his hands at a time?

The charming man who knocked you off your feet at first glance, who knows exactly what to tell you and what to do to get under your skin?

This is another man you shouldn’t date in 2021 because he’s actually just trying to get in your pants. I know he’s hard to resist, but trust me when I tell you, you’re not the only girl digging his stories.

So, instead of being aware of all of this and running for your life the moment he tries to enter your life, you do completely the opposite – you take him as a challenge and hope to be the one to change him.

Well, this is exactly what you shouldn’t be doing because you’ll achieve nothing besides breaking your own heart.

Remember: A serial cheater always remains a cheater and there’s nothing you can do to magically turn him into a committed monogamist.

The one who wants to change you 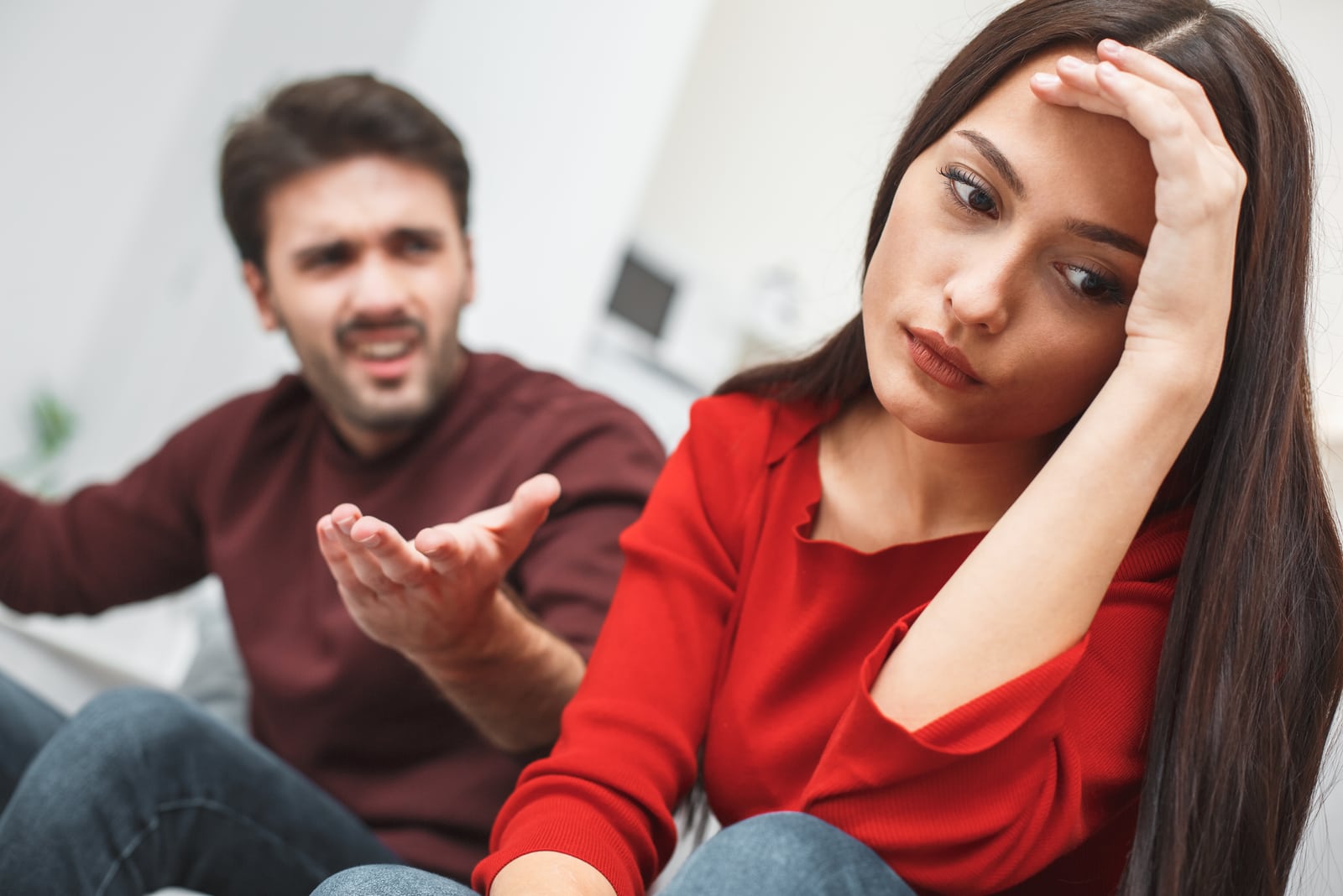 The same way you shouldn’t get yourself involved with a man you want to change, you shouldn’t date a man who has the intention of changing you either.

Stay away from guys who already have an image of their perfect girlfriend and want you to fit in that box, without taking your individuality into consideration.

Your boyfriend should inspire you to be better – there’s no doubt in that. However, he shouldn’t force you to make some modifications you don’t want to make yourself.

Don’t date a control freak who wants to take over all aspects of your life and transform you into a person you’re not.

Don’t be with the one who doesn’t accept you for who you are, with all of your flaws and imperfections, and who won’t love you for them.

At first, you might be willing to make some alterations regarding your appearance or personality for the sake of this guy’s love.

However, after you see that you’ve lost yourself, you’ll be angry at both of you – at him for being the cause of your transformation and at yourself for allowing it.

The one with the emotional baggage 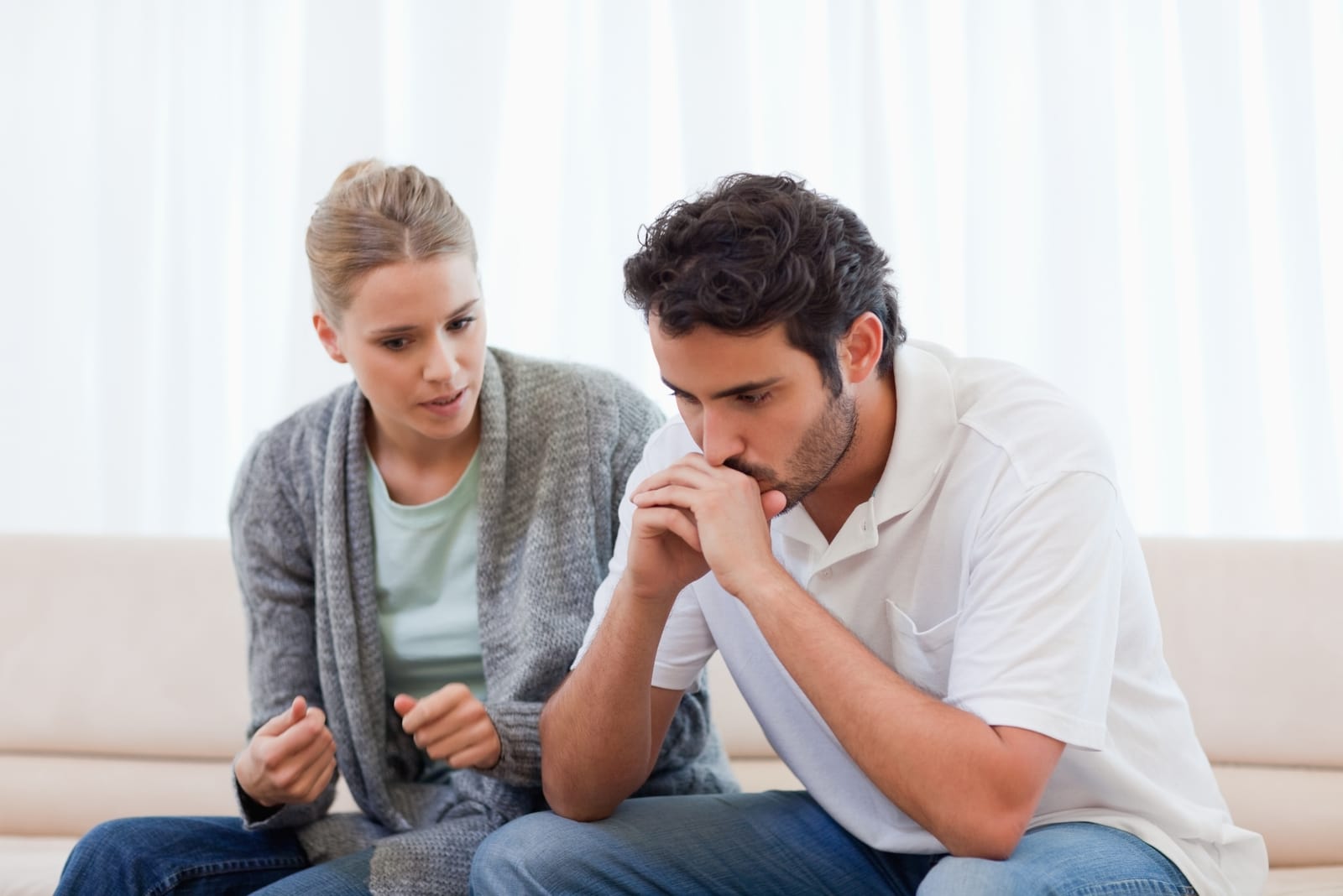 At your age, it is impossible to find a man who doesn’t have some kind of a romantic past. Besides, you wouldn’t even want an inexperienced guy you’d have to teach everything.

That said, it’s one thing if you meet a guy who’s got a few relationships behind him, yet completely different if you get involved with someone who has some unresolved issues from the past.

The last thing you want to become is a man’s rebound and a third wheel in someone else’s on-and-off relationship, without even being aware of it.

This guy’s emotional baggage will ruin your relationship before it even starts. You’ll end up getting yourself dragged into someone else’s problem that you have nothing to do with – and who wants that?

Please, don’t date a guy who has just gotten out of a long term relationship, a guy who is just using you to prove to himself and his ex-girlfriend that he’s moved on, or a guy who still has feelings for someone from his past.

Of course, you can’t know all of this from the beginning, but as soon as you realize who and what you’re dealing with, don’t waste another minute of your time on someone you clearly have no future with.

No matter how hard you try to make something out of this relationship and help him forget about his ex, be aware that this man is emotionally unavailable and he can never give you his wholehearted love.

Do you really want to be with someone who sleeps with you, but dreams about another woman? 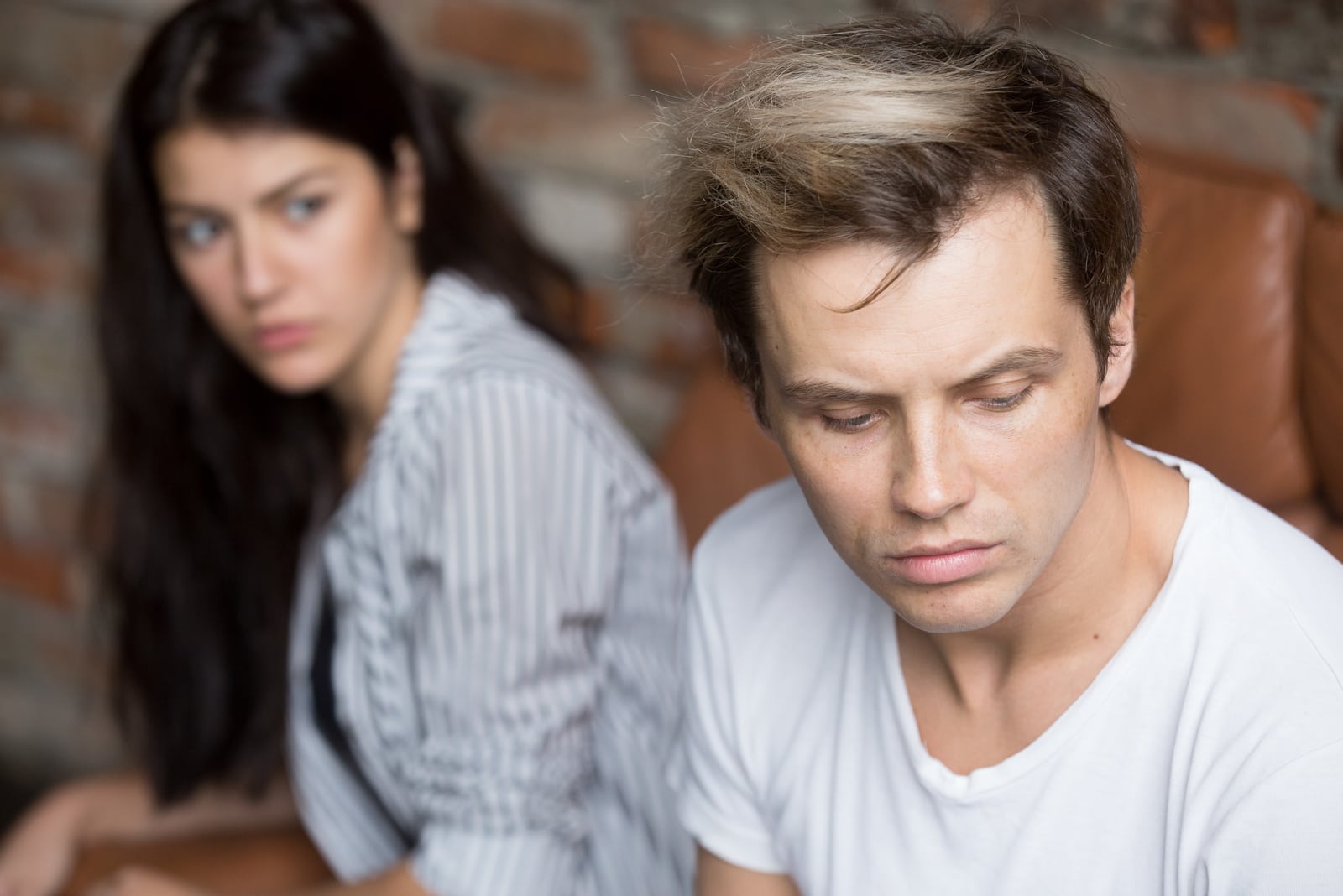 Another type of guy you’ll be better off without this year are the ones with a huge ego yet incredibly low self-esteem. The men who are just looking for a victim they can heal their insecurities through.

Men who have trouble loving themselves and, therefore, can never truly love you either.

This is the guy who’s intimidated by your every success and uses every opportunity to put you down, just because it’s the only way to make himself feel better and start seeing himself as a bigger man.

Instead of pushing you forward like a real partner should, he holds you back and ruins your sense of self-worth.

An insecure guy like this can never become your equal partner. Instead, he’ll constantly feel like he’s beneath you and mask his insecurities by trying to make you believe that you’re not good enough. 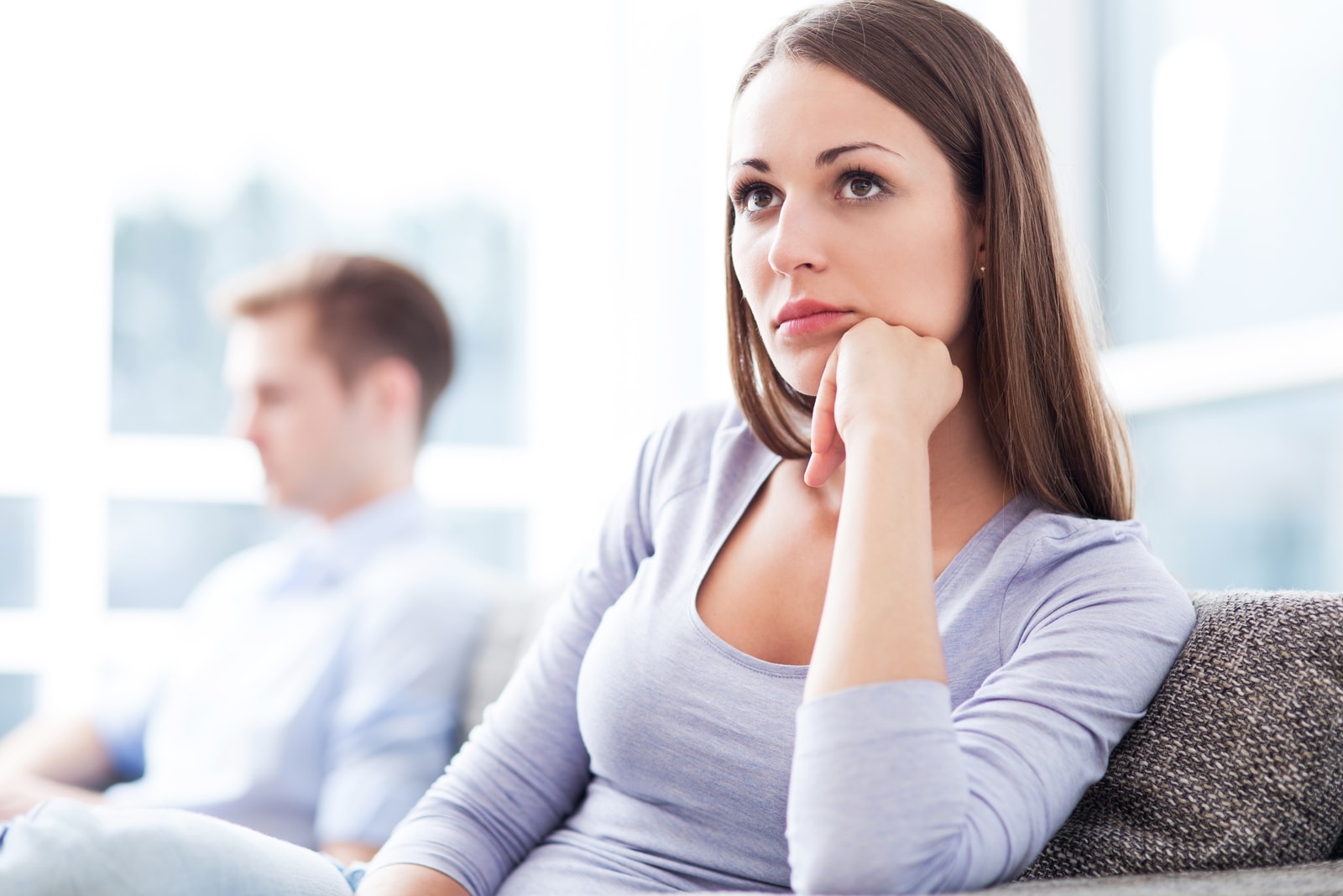 Finally, please don’t go back to your ex this year. Leave the past in the past where it belongs and take a leap into the bright future that awaits you.

I know you think you still love this guy, but trust me, this is just because you haven’t had the chance to run into someone worthy of your attention.

Every time you think about making up with him, just recall all the reasons you two broke up in the first place.

No, neither of you has changed and this time won’t be any different. You’ll just prolong your agony for another year and your relationship will end up the same way it did all those times before.

Instead of repeating the same mistakes and doing the same things over and over again yet expecting a different result, start this year fresh. If this guy was meant to be yours, you two would’ve still been together.

So, stop giving second chances to someone that never deserved them in the first place and for once, give yourself the first chance to be happy. 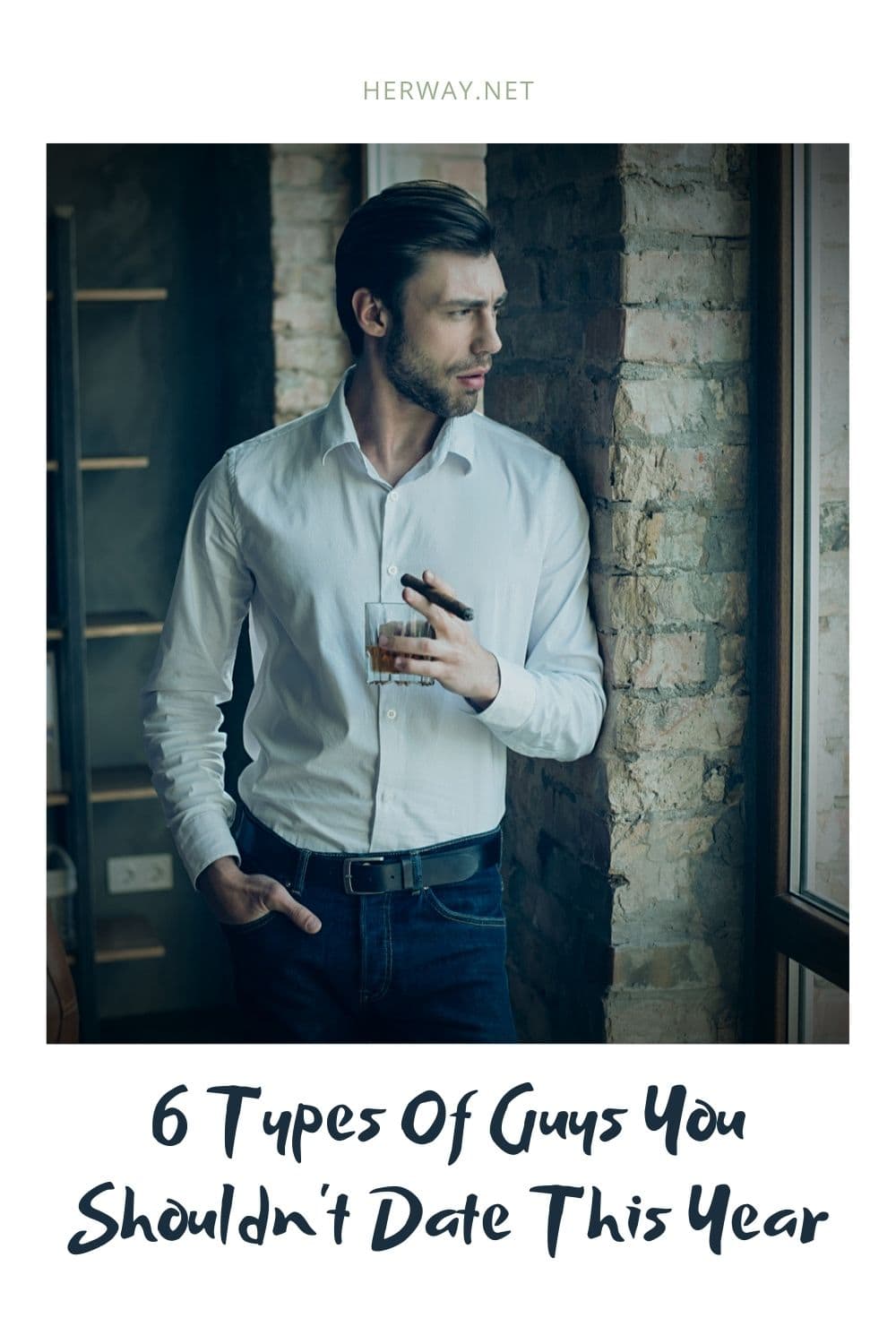 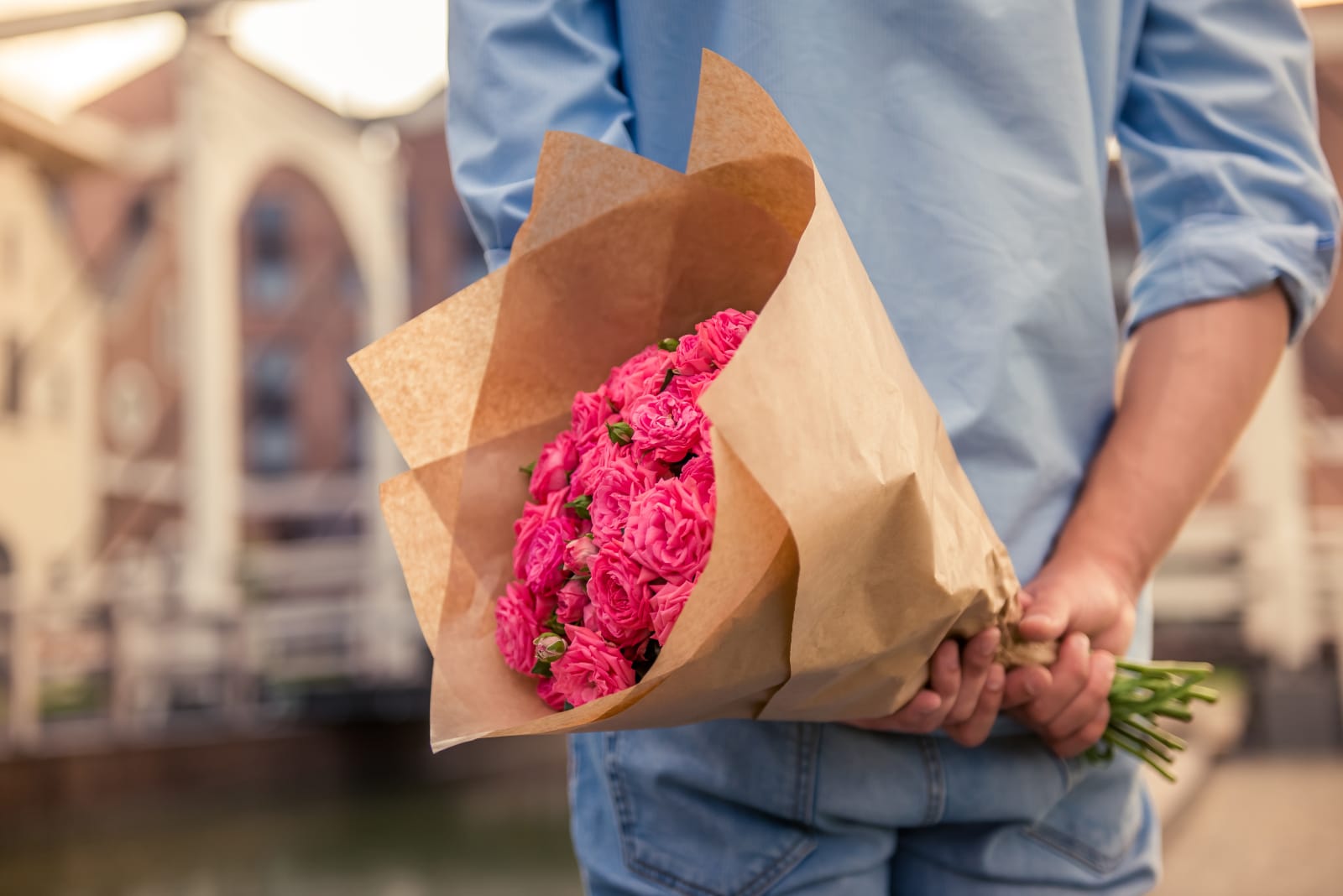 8 Types Of Guys You Never Give A Chance (But Should)

8 Types Of Guys You Never Give A Chance (But Should)