In the modern dating era, nobody is clear about their feelings anymore. When you’re involved with a guy, it’s unlikely that he’ll straightforwardly tell you he cares for you. Instead, you’ll have to guess his intentions.

This is especially true when we’re talking about casual dating. You two agreed that this wasn’t anything serious from day one but things have changed.

You don’t doubt yourself since you definitely caught feelings along the way but what about him? How can you know whether your almost is starting to fall in love with you?

Contents show
1 1. He gets personal
2 2. Communication is regular
3 3. There are signs of jealousy
4 4. You’re included in his life
5 5. He wants to know more about you 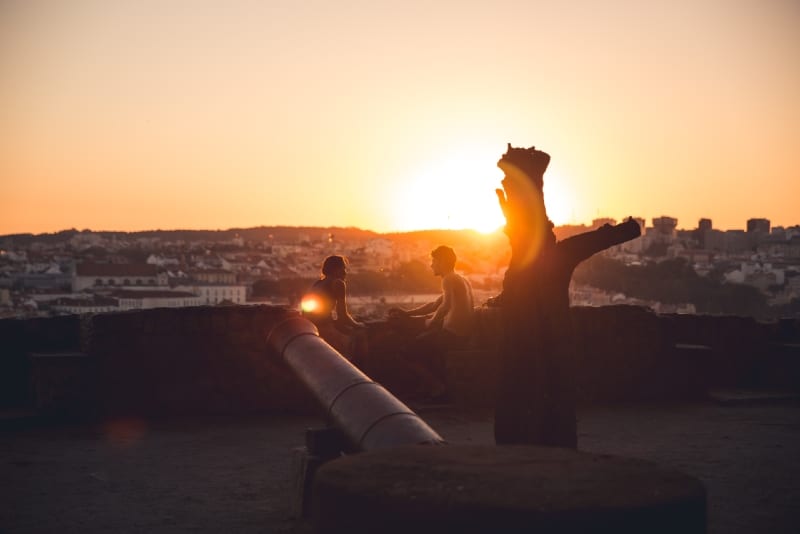 Trust me on this one; when a man exposes his vulnerabilities in front of you, there is no doubt that he caught feelings for you.

When you’re just a hookup to a guy, he will let you in his bed but not in his heart or mind. Well, that is where this man is different.

All of a sudden, he has got personal with you. Your conversations have become deeper and it’s clear that he is opening up to you, without you ever asking him to.

This man has started sharing his deepest thoughts with you. You’re the one he comes to when he has a problem, the one he asks for advice and the one he tells his secrets to, without a fear of being judged.

In fact, you two are no longer just lovers. Somehow, along the way, you’ve also become friends and the best part is that you both enjoy this change. 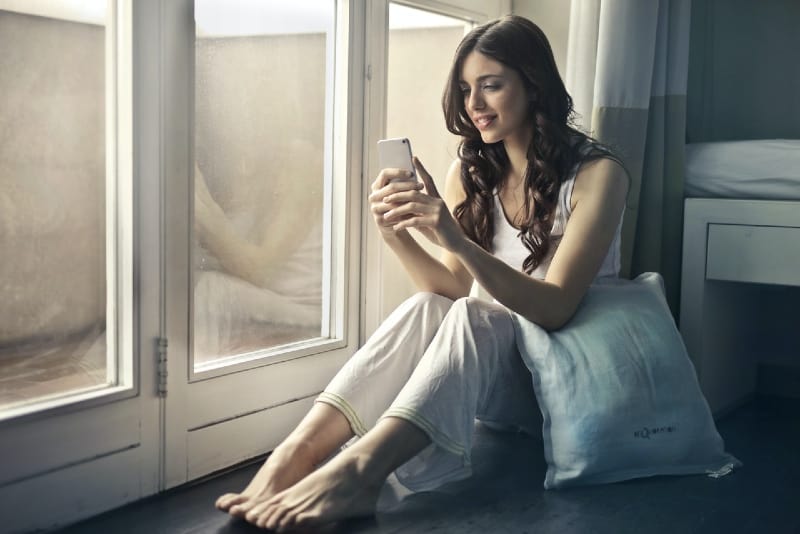 One of the most significant differences between an almost and a real relationship is in the quality of communication.

You see, when you’re just a hookup to someone, you guys only text and call each other to arrange sex.

Basically, everything between you two revolves around it; you exchange dirty texts and photos or you include some small talk. When you’re done with what you came to do, you don’t talk until the next opportunity arises.

Nevertheless, when a guy has feelings for you, he will make sure your communication is regular and of better quality. He’ll text you goodnight or ask you to call him when you get home after seeing him.

3. There are signs of jealousy 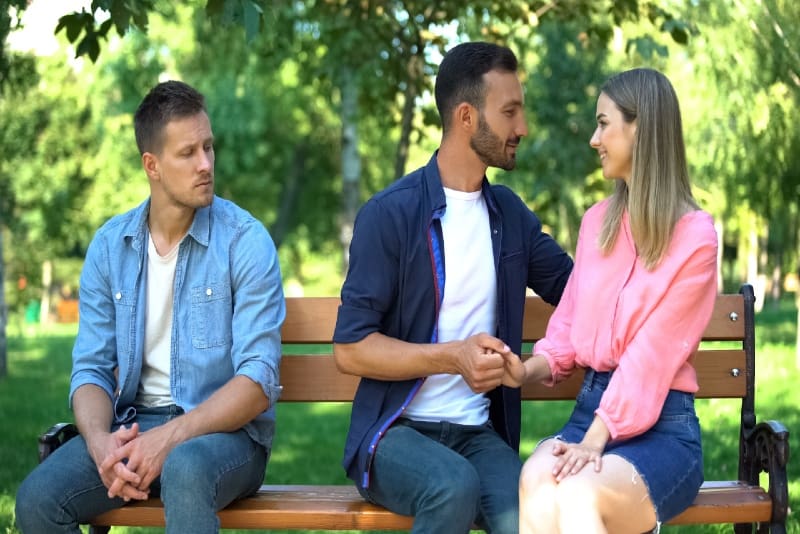 The number one way to get to the bottom of someone’s feelings is to look for signs of jealousy. If a man is into you, he can’t stand seeing you next to someone else.

Technically, you’re a single woman. Therefore, you’re allowed to date whomever you want and your almost boyfriend doesn’t have a say in that.

Nevertheless, even though he knows that, he can’t help but feel jealous when you mention some other guy, let alone when he sees you’re involved with someone else besides him.

He can’t say anything since you’re not his girlfriend and he is trying to hide his jealous outbursts but he can’t seem to control himself, as much as he tries.

Despite all of his efforts, you manage to notice that he is jealous. No, he won’t tell you this directly but he will get all passive-aggressive when the possibility of other men in your life arises.

4. You’re included in his life 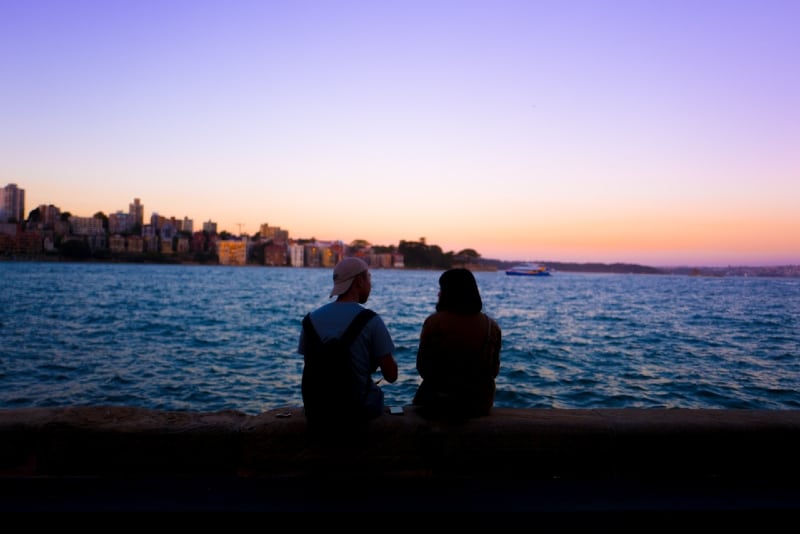 Another important sign that your hookup has feelings for you is the fact that he includes you in his life. He introduces you to his friends, tells you more about his work and talks to you about his interests.

Of course, he doesn’t make a big deal about any of this.

Instead, he just casually asks you to tag along while he’s hanging out with his friends, starts talking to you about some personal issues or asks you to watch a football game with him.

Why would he be doing all of this if he’s not interested in anything besides some bedroom activity?

5. He wants to know more about you 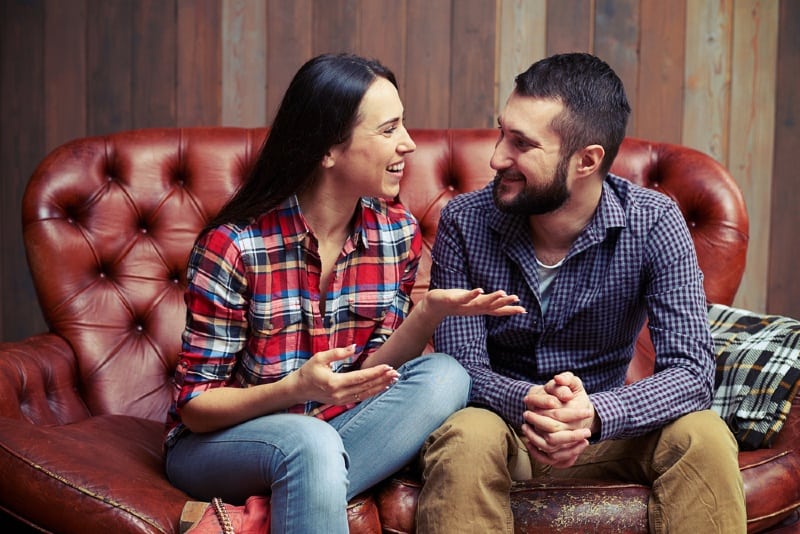 The same goes the other way around. A man is, without a doubt, in love with you when he wants to become a part of your life and wants to know more about you.

It all started with some personal questions. He asked you about your childhood, your family and friends. Later on, he started digging a little deeper.

He began unraveling layers of your personality and made you expose yourself, without you even being aware of doing so.

Moreover, this guy remembers everything you told him and pays attention to your life. He doesn’t forget some little things he knows about you, which is an indicator that everything you say matters. 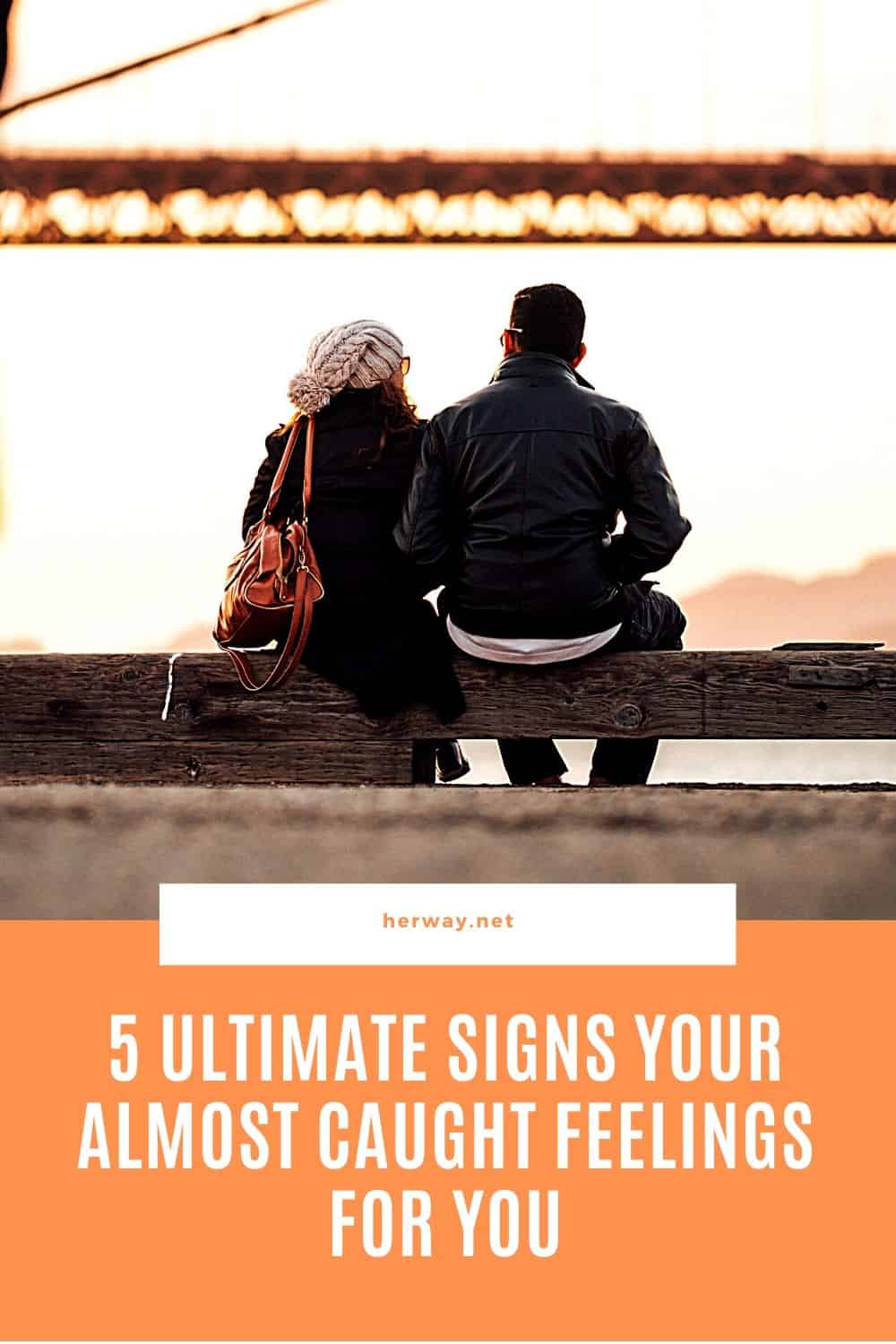