When I come to think about it, I didn’t learn a lot about men from my boyfriends. A guy you’re dating will never be completely honest with you.

I’m not saying that he’ll go behind your back or deceive you, but he certainly won’t tell you things that could start a fight.

That’s exactly why every girl should have a male best friend. He’s the one who will show you the world from a whole different perspective.

But what if you don’t have guy friends? Well, luckily, you have me.

The other day I was having a cup of coffee with a few of my buddies. And I asked them what the little things girls do to push them away are, without even being aware of it.

Here is what they told me: 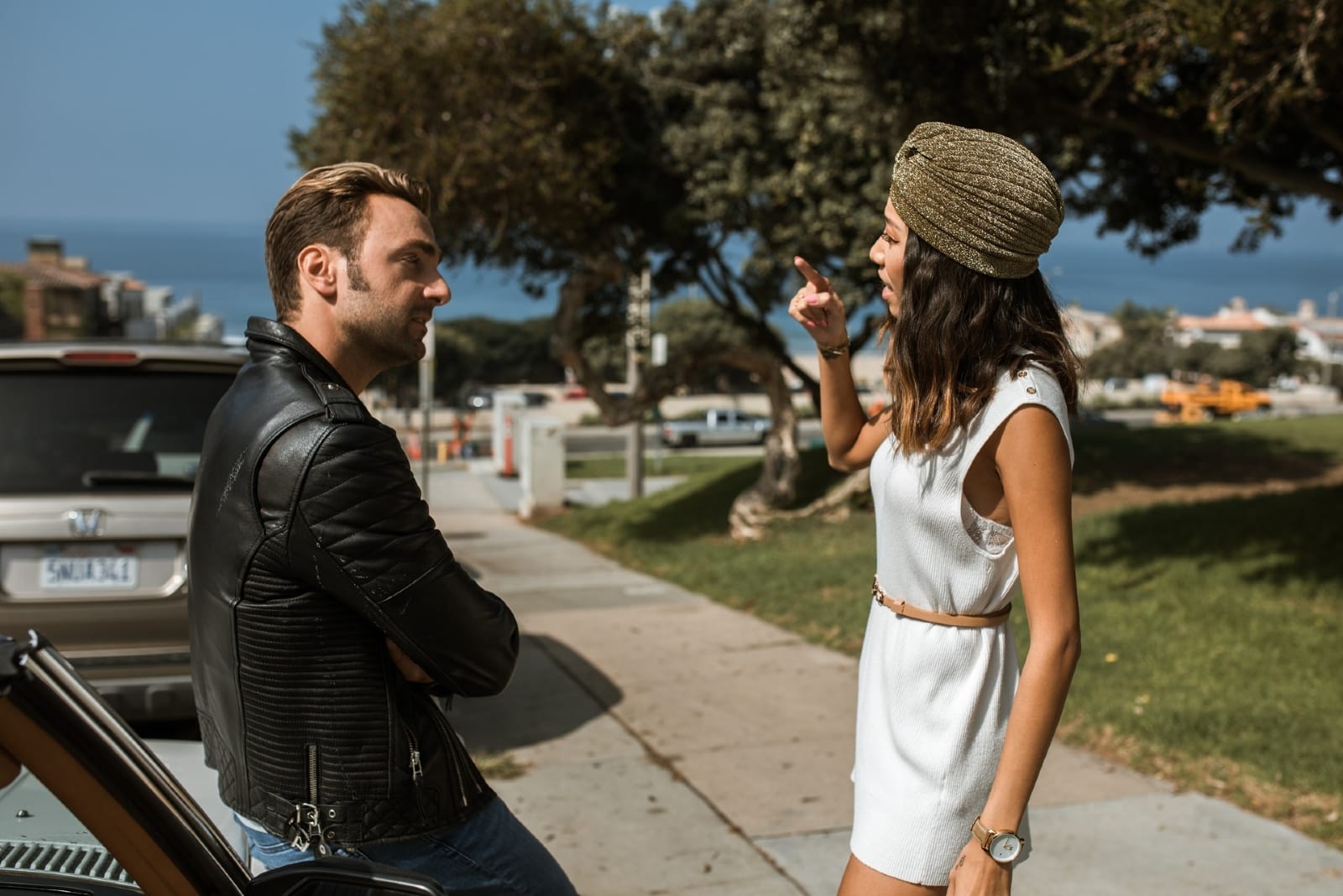 The number one thing that will make most guys run for their lives is you making a fuss over everything. Of course, you’re allowed to complain about the things bothering you in a relationship.

Nevertheless, you’re both grownups. So, I’m sure you can find a way to sort things out differently.

You won’t achieve anything if you blow things out of proportion and turn every little dispute into a disaster.

Trust me: guys don’t find this behavior charming. Instead, they see you as a spoiled attention-whore.

Remember: not everything will go your way. Whether you like it or not, if you want to keep a man around, you’ll have to deal with it and act accordingly. 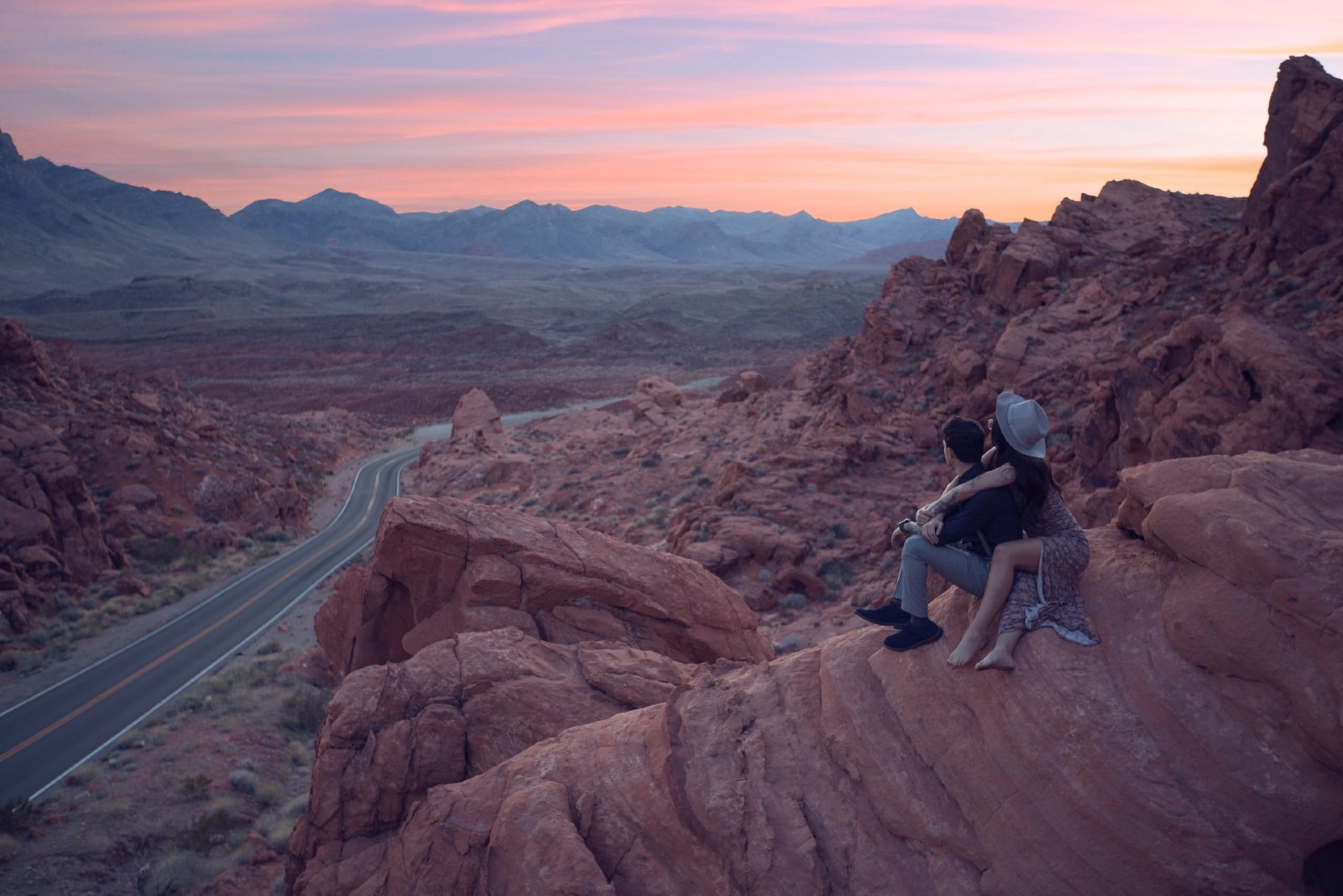 Just because you’re this man’s GF doesn’t mean that you’ve suddenly become the only person in his life.

I know that you’re head over heels for your boyfriend, and you probably want to spend every second of your day with him, but smothering him is not the way to keep him around.

On the contrary, every guy out there will tell you that smothering will only drive him away from a woman, no matter how much he likes her.

You see, men are very different to women. A guy might be crazy over you, but he still needs some personal space and time on his own.

The last thing he wants is to feel tied down. The moment he notices that you’re trying to ensnare him, he’ll see your behavior as a threat, and he’ll run for his life.

So, if you want to make any man yours, just let him be. Don’t be too possessive, and he’ll come to you of his own accord.

Expecting him to be a mind-reader 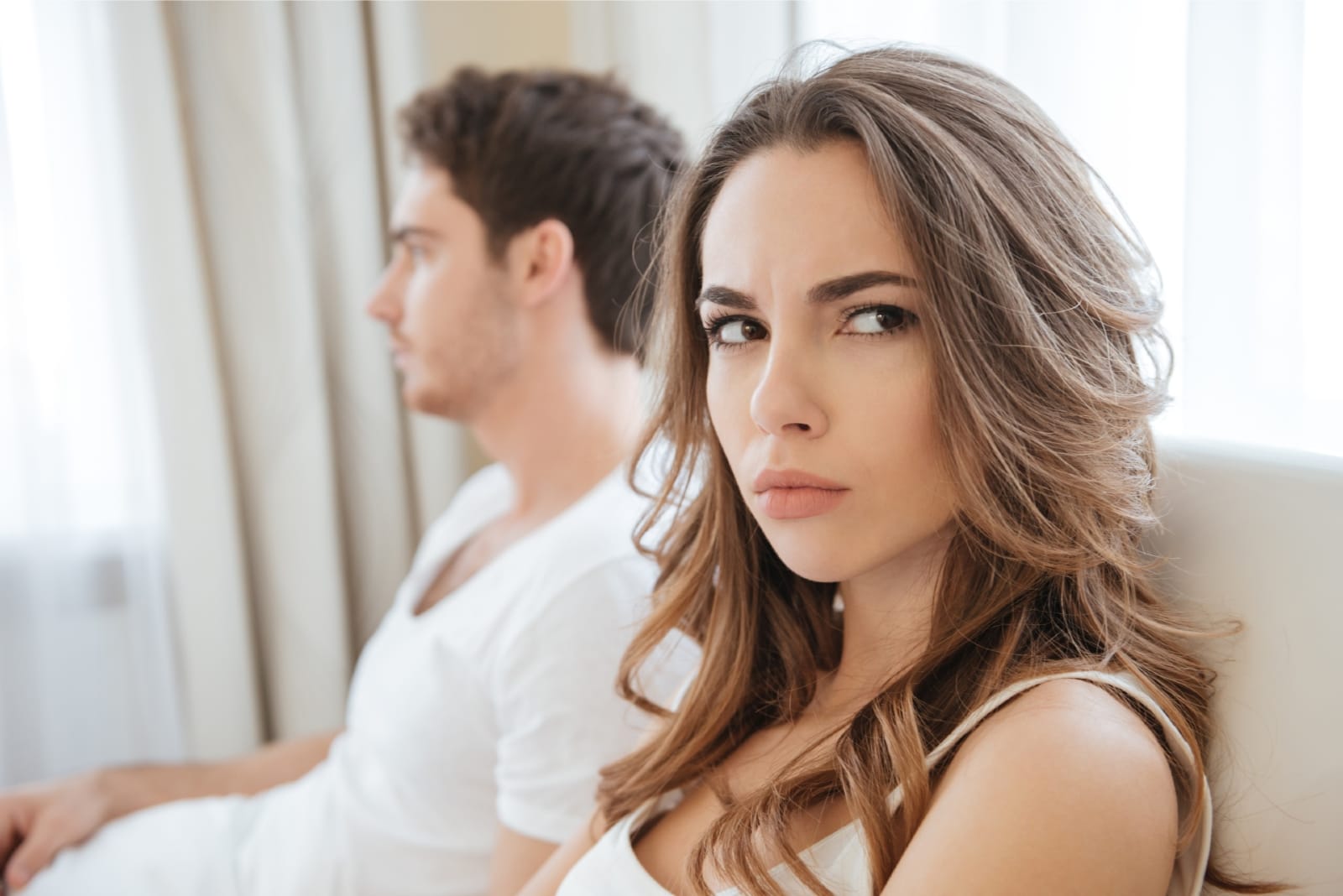 As much as we would all like them to be, the truth is that men are not mind-readers. No guy can guess what’s going on in your head, nor can he be familiar with your feelings without you saying a word.

They all hate it when you expect them to be some kind of magician.

It pushes them away when a girl displays passive-aggressive behavior patterns and when she gives them the silent treatment out of the blue.

You have to understand that most men are less perceptive than women. They rarely have the ability to read between the lines.

So, if you want your BF to understand you, verbalize your thoughts, feelings, and attitudes. Be very clear about your standards and precise about your expectations if you want them to be met.

Sharing your relationship secrets with your BFF 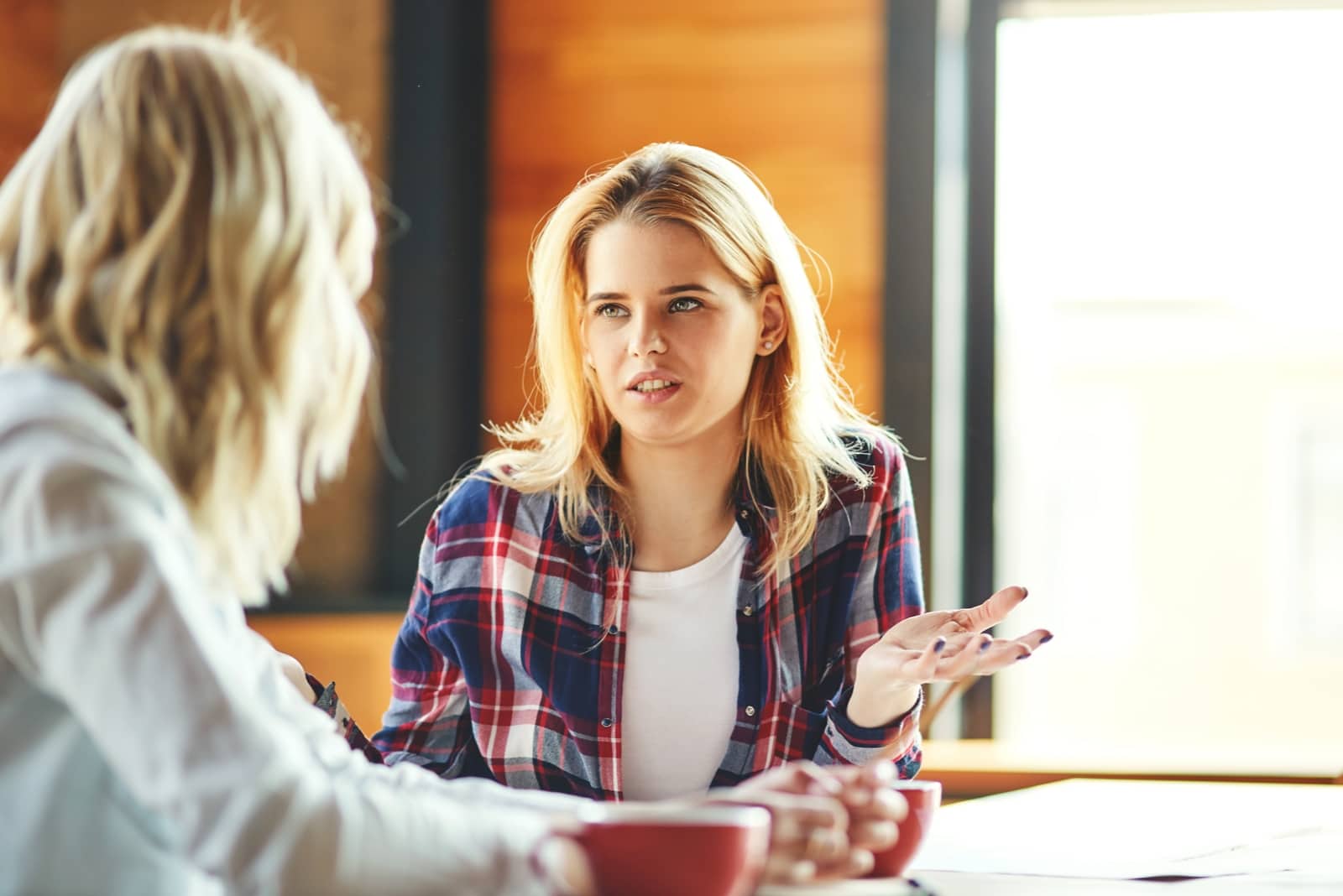 The next thing on the list of things most guys consider a huge turn off is not respecting his privacy. I’m not talking about snooping around your boyfriend’s phone here (even though this is also a big no).

Instead, I’m referring to when you share your relationship secrets with your BFF. I know this is your friend, but she is not his person of trust, so this is something every man will hold against you.

Look, there is nothing wrong with talking about your relationship. After all, it’s perfectly normal that you value your best friend’s opinion and that sometimes, you’ll be in need of her advice. 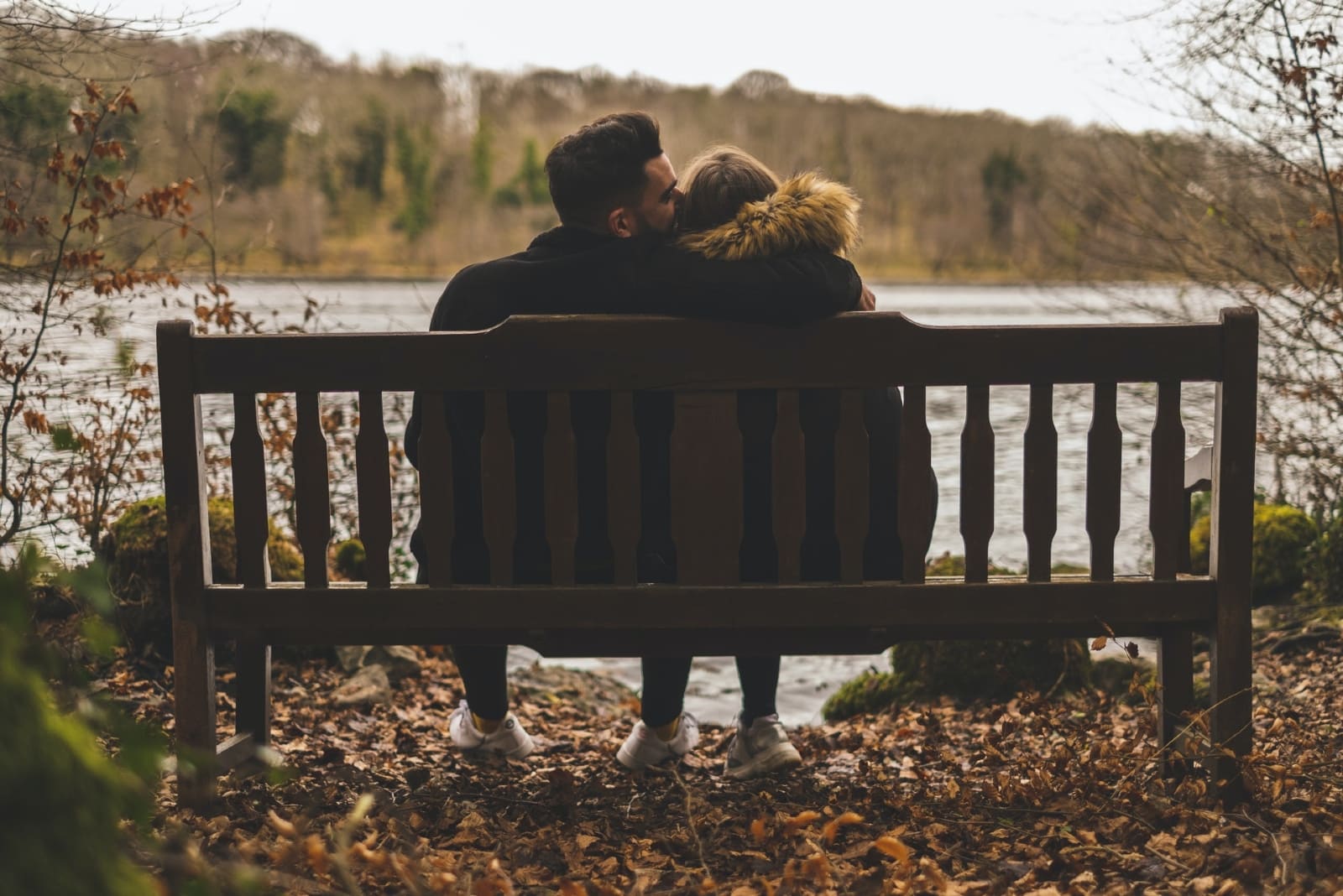 I hate to break it to you, but most guys don’t consider overly insecure girls attractive.

You can look like a top model and be the smartest woman in the world, but if you don’t have high self-esteem, nobody will even notice you.

When they notice that their self-confidence is about to be destroyed, girls usually start asking for constant validation from their boyfriend.

“Am I pretty enough? Am I interesting to be around? Am I girlfriend material? What would you do if I died – would you get married again, or would you remain single forever?”

Even though this list sounds immature and unnecessary when you read it all together, this is just the tip of the iceberg. It’s a sign that you don’t see your worth, and before you know it, your BF will follow your lead