One of the worst things that you can experience when it comes to romance and love is caring about someone who doesn’t care about you.

I should know because I’ve been through that.

When I first met this guy, he made it very clear that he was emotionally unavailable. I can’t say that he wasn’t honest with me.

But somehow, although I should have run away from him the moment I heard those words, this drew me to him even more.

Silly me thought that I would be the girl who would change his views about love and dating.

I thought I would be the one to convince him to start believing in love and that my love would help him change his views.

I started thinking of this guy as some kind of a challenge. I thought I would be the one to save him and the one to open up his heart to love.

I have to admit that I didn’t take this guy’s words or actions seriously—I assumed that he was just playing hard to get and that he needed more time to open up to me and to let me in his life.

So I ignored all the red flags and all the warnings I kept getting from him.

Instead, I was trying hard to find some little clues of his non-existent love for me.

I kept dissecting every move he made and every look he gave me, trying to find crumbs of his affection and something I could hold on to.

Every time I would look him in the eyes, I was trying to find some kind of sparkle there, a clue or a sign that would tell me this man loved me. 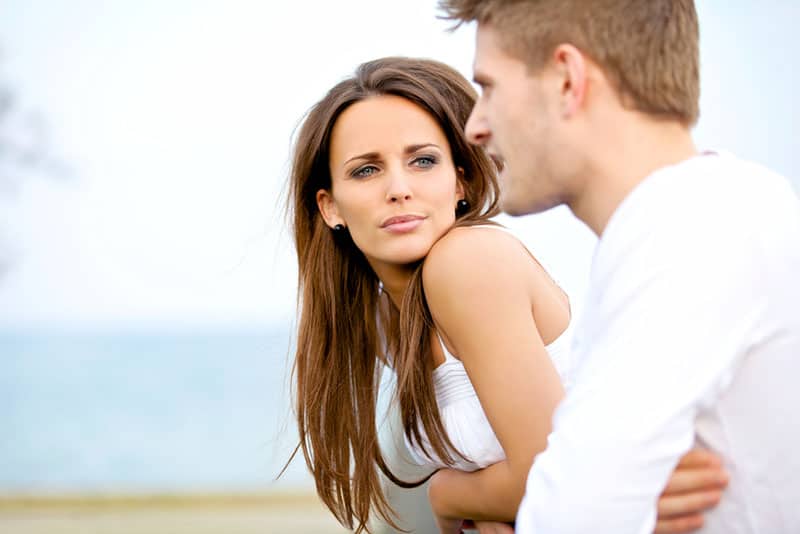 Somehow, I lost all of my integrity and pride. I had no trouble literally begging for this guy’s love and attention.

And I had no trouble lying to myself.

Every time this guy would call me drunk, late at night, I would mistake it as a token of his love.

Every time he would accidentally touch me, I would find some passion in that touch, although realistically there was none.

Yes, it took me too long before I accepted that this guy didn’t love me and that he would never love me back.

But I finally did. He and I spent years in this type of relationship before I finally realized some things.

Actually, I spent years being his in my head, while he led a life of his own, as if I never existed.

And when I finally realized that he would never be mine, this realization hit me and it brought me back to reality.

But it didn’t bring the end of my misery.

I had a long way to go, struggling with my insecurities and my self-esteem. I wondered if there was something more I could have done to make this guy love me.

Why wasn’t I enough for him? Why couldn’t he at least have tried to love me?

And yes, I hated him in a way, for never loving me the way I wanted. 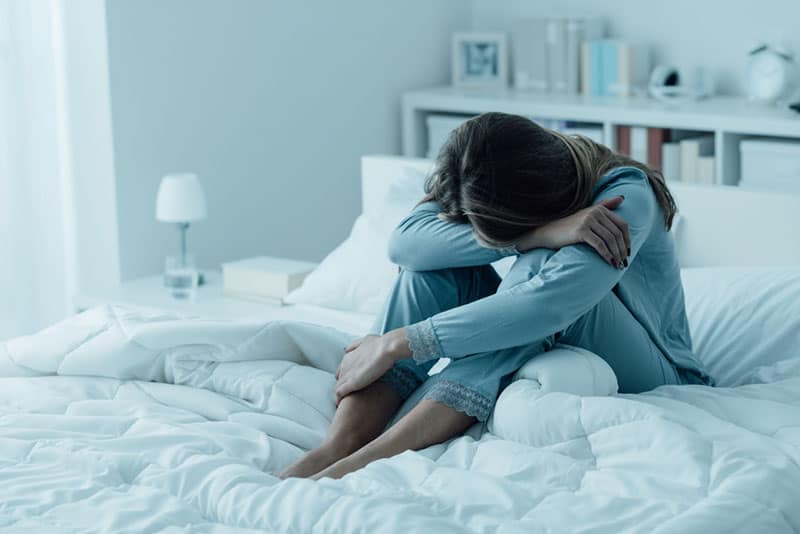 But then, after a lot of introspection, I realized it was better for things to have gone this way.

I finally came to the conclusion that this guy wasn’t to blame for anything. He simply couldn’t force himself to feel something that he couldn’t feel.

And there was nothing wrong with that. Yes, it was painful but it was the reality.

And I wasn’t to blame for anything either. Yes, for a long time I felt ashamed for all the things I did to make this guy love me and for the effort I’d been putting into something that actually never existed.

But now I know I just loved a man with all of my heart and that love blinded me.

And there was nothing wrong with that either.

I realized that some people are simply not meant to be.

I realized that some loves will never happen, as much as we try for them to happen.

And I realized that is all part of life. 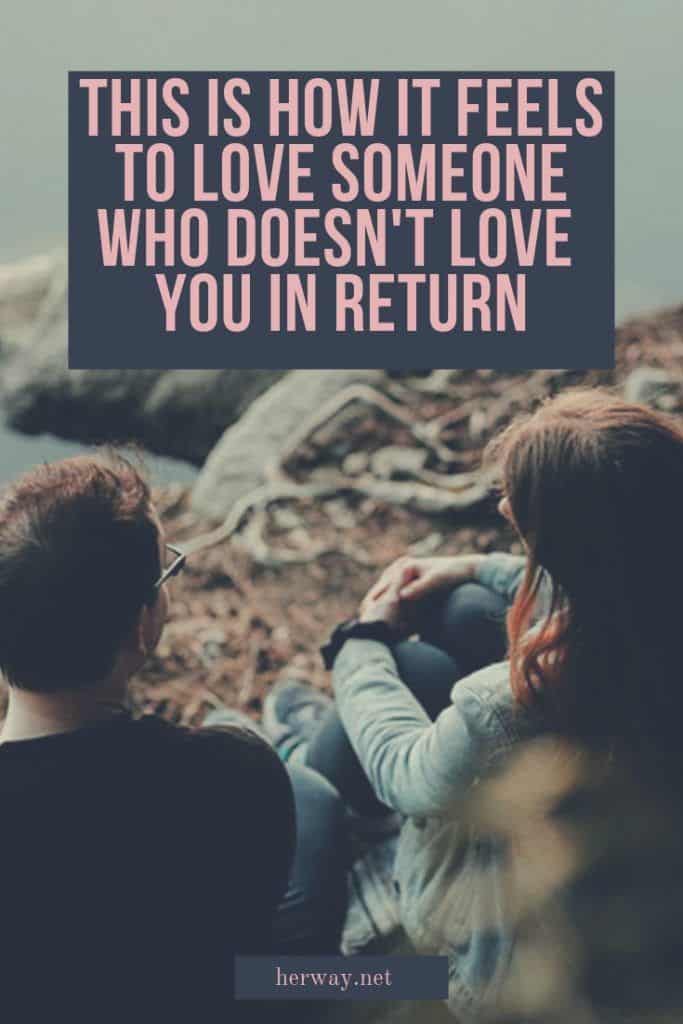