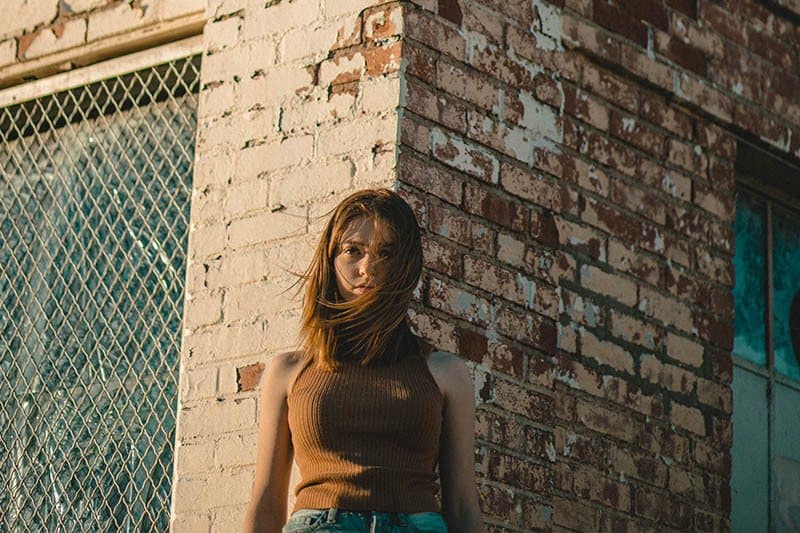 It takes an enormous amount of courage and strength to end a toxic and emotionally abusive relationship which doesn’t make you happy. Something like this doesn’t happen overnight. It is a painful process and it takes a lot of self-introspection, self-love and power to walk away from someone who is doing you harm.

When you finally achieve this, when you get rid of the relationship that is hurting you, you think you’ve done all the work. You think you are more than ready to completely move on with your life and that you’ve completely gotten over the man who has caused you so much pain.

I am sorry to be the one to disappoint you and to break it to you but the truth is that your healing process doesn’t end there.

The truth is that you might still carry a lot of emotional baggage when you enter into a new relationship. And the worst part is that sometimes you are not even aware of the things you hold on to, even years after your painful break-up. 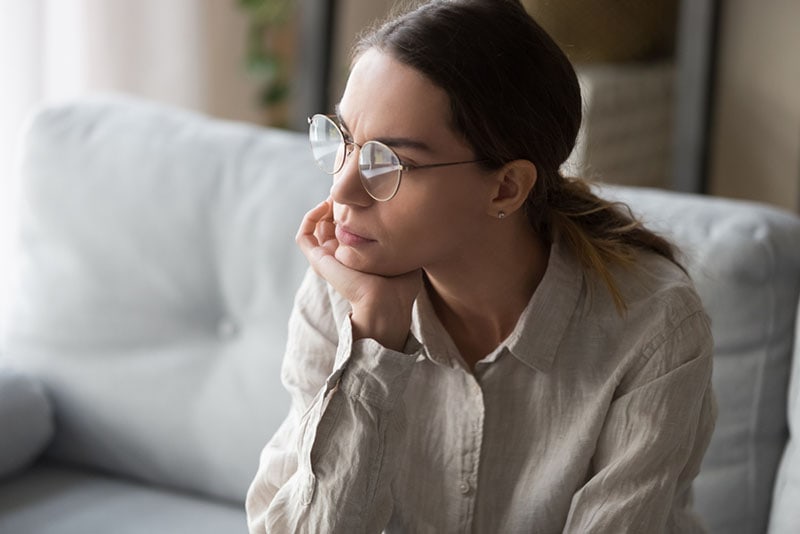 When you end a toxic relationship, all you want to do is forget it ever existed. And you think that the best way to do so would be to get yourself involved with someone new, someone who might help you get over the guy who has hurt you.

But sadly, this is not always the best recipe for happiness. Because there are times when you actually haven’t gotten over everything that happened to you and you are just lying to yourself that you did.

Don’t get me wrong—this doesn’t mean you still love your ex. It just means that the scars of everything he did to you are still fresh, regardless of what you might think.

I know because this is something I’ve been through. I allowed the emotional baggage from my previous relationship to ruin something beautiful I started building with a new guy I met.

When I first met this guy, I was enthusiastic and excited because I had finally allowed myself to like someone new.

And in the beginning, I convinced myself I was even more in love than I actually was.

I felt like I was on top of the world because I’d finally managed to get over that man from my past who had done me so much harm.

But when the initial excitement was gone, everything from my past appeared on the surface.

Now I realize I had abandonment trauma.

I was always looking for signs and clues that my boyfriend would leave me the same way my ex did.

I started doubting my own worth, because my ex managed to convince me that I was and never would be good enough or worthy of someone’s love.

And if he left me after everything we went through, what was preventing this guy from doing the same thing?

I was convinced that he would cheat on me, the same way my ex did.

That everything would be great between us and that all of a sudden, I would see him with another woman.

This happened because my ex tried hard to convince me that cheating is in every man’s blood and that it is almost natural. And he succeeded in convincing me.

Although I had no reason to doubt my new boyfriend’s fidelity, that was exactly what I was doing all along.

I couldn’t believe that there existed a man who would be faithful to me, when there were so many more beautiful and smarter women all around him.

For a long time, this guy tried to win my trust over. He was patient and tried to prove to me that he loved me and that I had no reason to worry.

But I couldn’t believe him. I knew my fears were irrational but deep down, I was convinced that he was putting an effort into our relationship just so he could get under my skin.

And when he finally achieved that, when I finally showed him my love, he would see that he could treat me the way he wanted.

And eventually, he’d break my heart, the same way my ex did.

After a while, he got tired of me and he left.

And I can’t say I blame him.

I blame myself for not facing this emotional baggage in time and for thinking that it would go away, if I just pretended it didn’t exist.

I blame myself for not giving this guy a chance to prove me wrong.

I blame myself for allowing my toxic relationship to ruin my chance of being happy.

I blame myself for not knowing better and for allowing my manipulative ex to get inside of my head and to control me even after he left me.

I blame myself for allowing the emotional baggage from my past to have such a huge impact on my new relationship.

Are You An ‘Emotional Caretaker’ In Your Relationship?

Are You An ‘Emotional Caretaker’ In Your Relationship?