You update pictures on your social media accounts so often, hoping that he will see how beautiful you are.

You initiate most of your conversations and you put a lot of thought into what you say or write in the hope that they will see how smart and how much fun you are.

You are trying so damn hard to get his attention, and you should stop right away. There is no point in bending over backward for somebody who always keeps his distance.

There is no point in making him your priority if he is benching you. By doing that you only risk getting involved in some half-relationship where you do all the heavy lifting.

While you would pour your heart and your soul into the relationship, he would only give you crumbs.

All the investments and efforts would be coming from your side, and before you know, it you would find yourself in something one-sided.

You shouldn’t pull anyone by their sleeve and tell them how special and unique you really are. If he was the right one  for you, he would see it himself. He would know what kind of treasure he has in his arms.

Don’t bail on all your plans when he says he might come over or he might meet with you. Don’t answer his late night calls. Don’t make yourself too available. He will only take you for granted .

Of course you care, and of course you want to be with him, but you should never clear your schedule last minute to make that happen. Don’t allow anybody to treat you as a doormat. 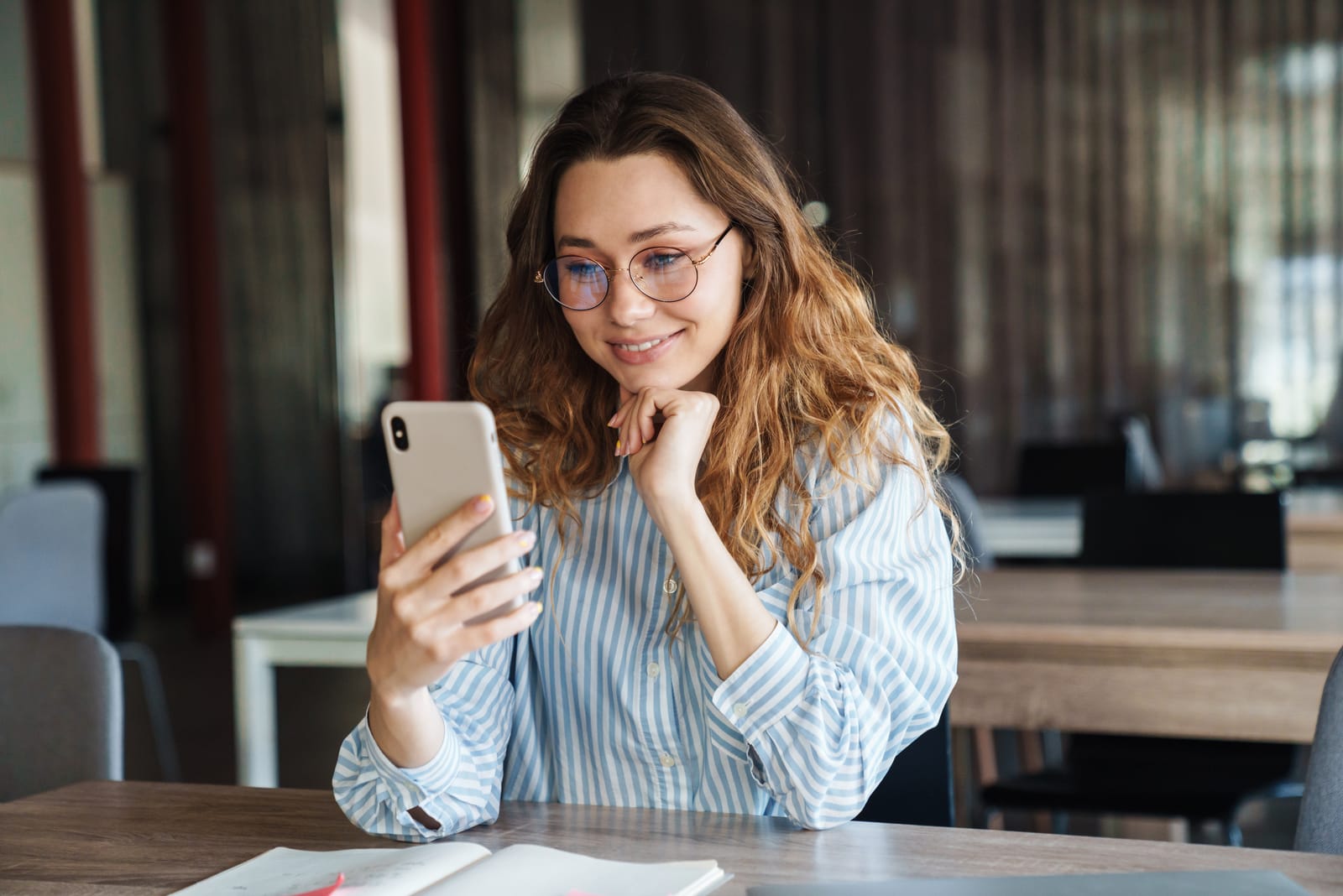 A man who looks at you as something more than a casual hookup will not call at every hour. He will plan ahead and ask you out on a date. He will respect you and your time.

Your forever person will meet you halfway. They will match your efforts.

When someone is into you, they will reach out. You won’t find yourself struggling to sleep at night because you haven’t heard from them for days.

You will sleep soundly because you got that text goodnight.

There is no point in wasting your compliments on somebody who never took the time to say something sweet and kind back. There is really no point, and you should stop.

But if you are still hooked on the idea of him, if you think that there is something more to him than meets the eye, there is one thing you can do— ignore him to get his attention . 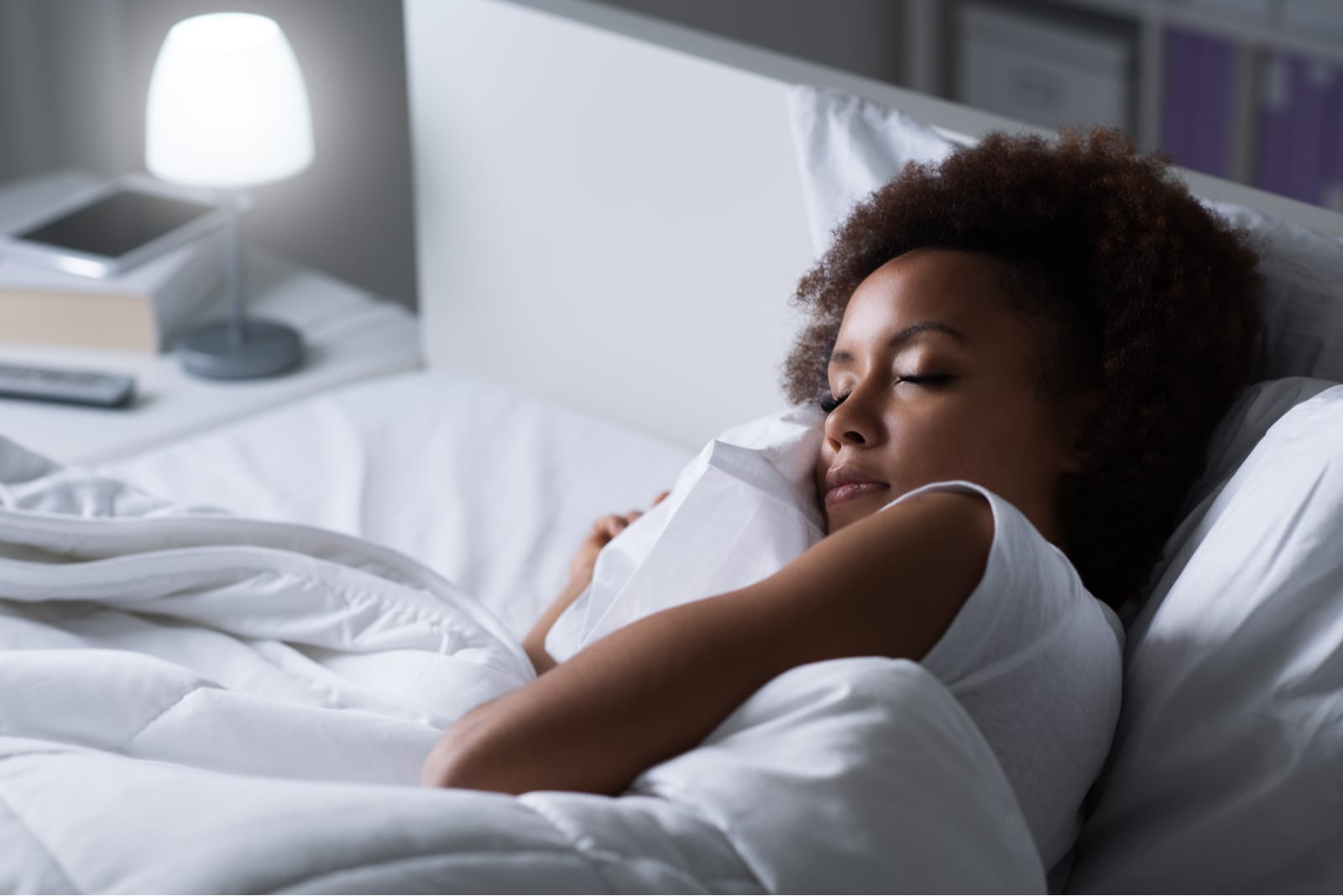 Take a step back. Pull away a little bit. If he goes after you, maybe there is still a chance for you guys. If not, let him go.

Fighting for his attention is a huge mistake because your forever person would never make you do that. You would have all their attention without ever asking for it.

They wouldn’t be able to wait too long before spending time with you.

They would miss you on the days and nights you were apart. They would show with their actions that they care.

A man who doesn’t show you he cares in any way is just a waste of your time. A man who lets you be the only one making all the efforts is not your love. He is your mistake. 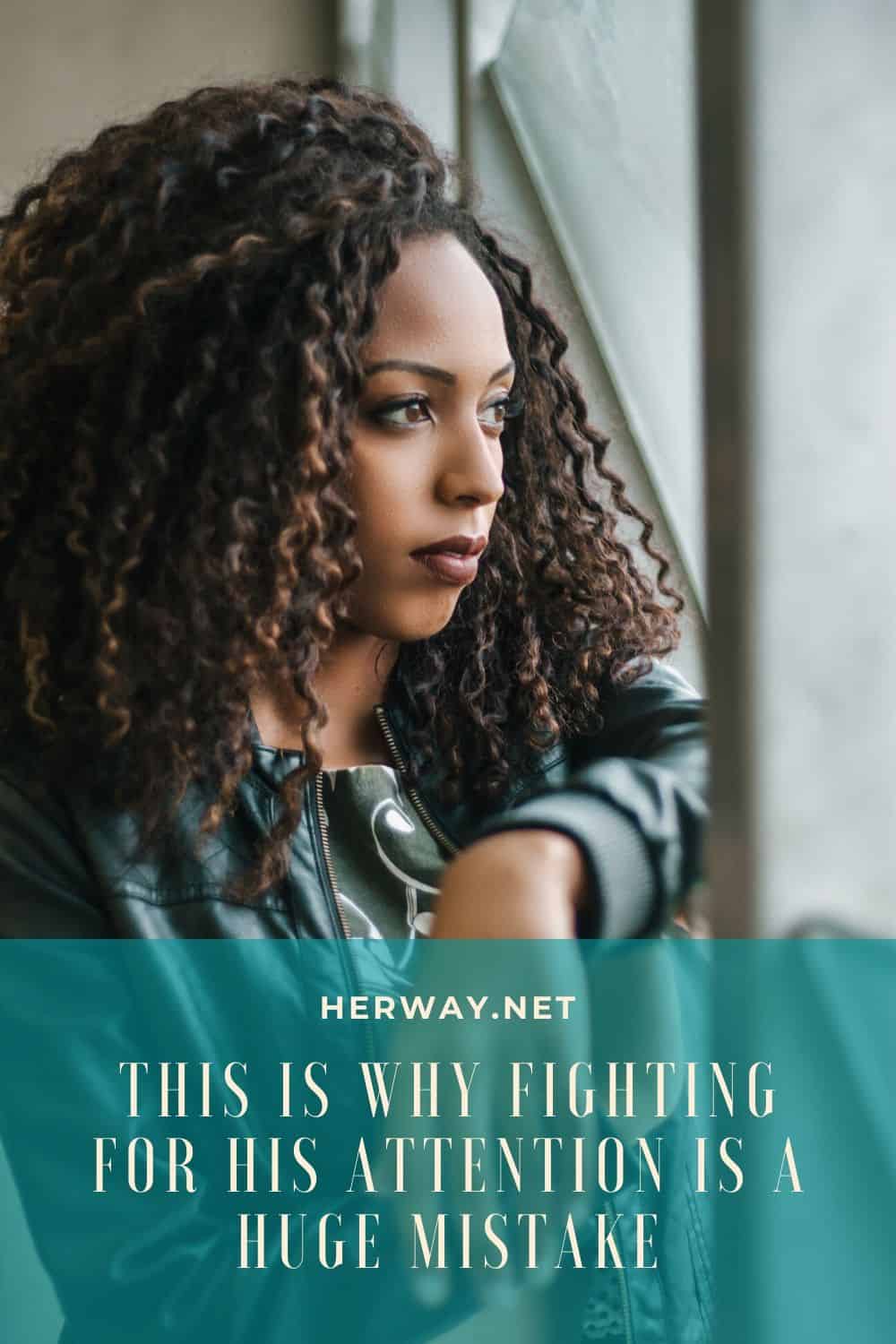