Being lonely from time to time happens to all of us and there is nothing tragic about it.

But it is one thing if you know that you are on your own and a completely different one if you are in a relationship in which your partner makes you feel alone.

Because there is nothing more painful than being together but feeling lonely.

You feel like you don’t have a life partner and you feel more alone next to him than you did when you were single.

Because being lonely doesn’t necessarily mean that you are physically alone—you can be surrounded by people but feel like no one genuinely cares about you and like your absence would make no difference.

And this is exactly how your relationship is making you feel.

So you can’t help but wonder if you are also the only one who loves in this relationship? 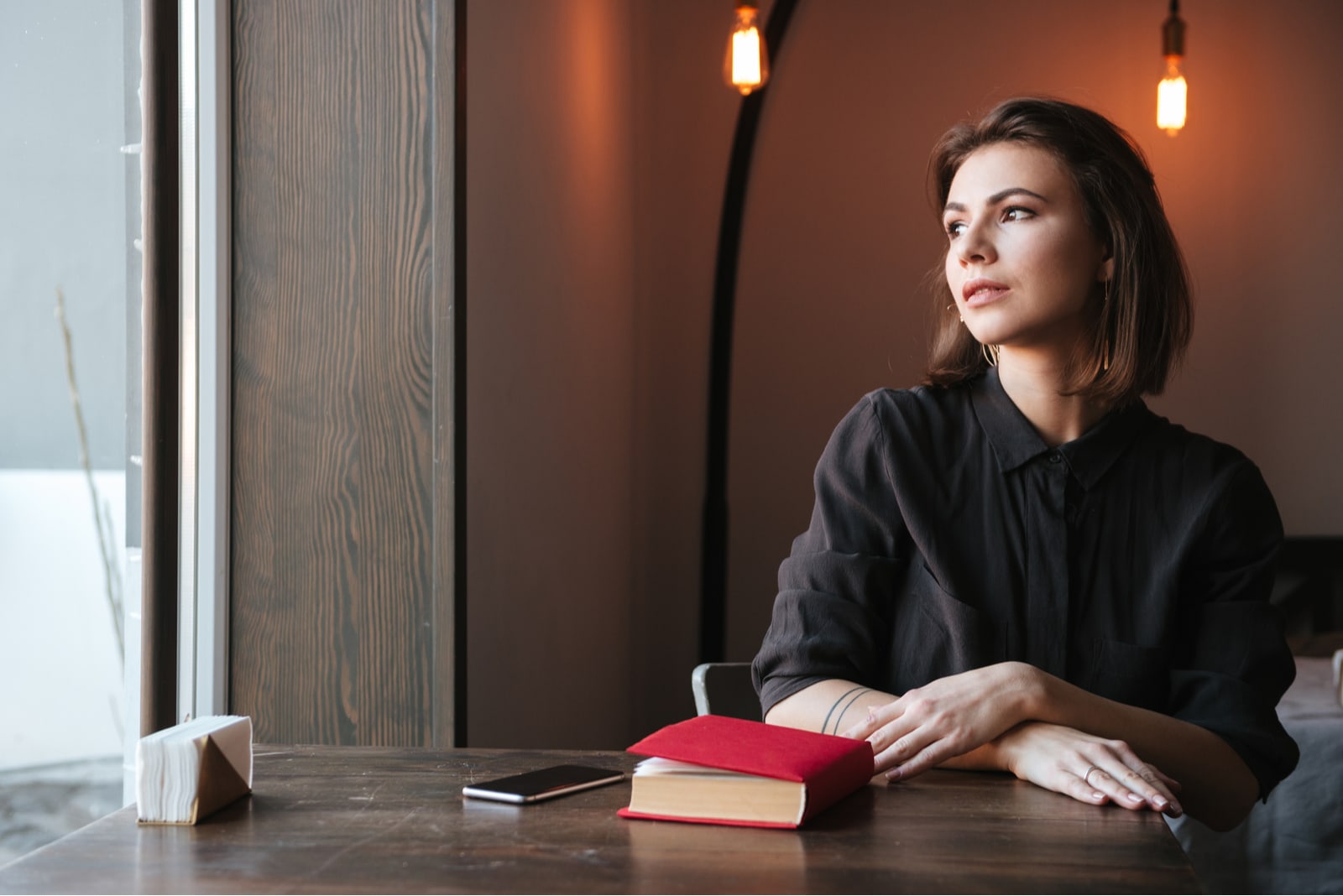 Well, let me tell you one thing—this is not how things should be and this is not what a real, healthy relationship should look like or make you feel.

You shouldn’t feel this void and emptiness you are experiencing.

You shouldn’t be craving your partner’s affection, love and attention and you shouldn’t feel this miserable or unwanted.

Because if it does, then what is the point?

The person he turns to when he is going through a rough patch and when his life is a mess.

You don’t deserve to be with someone who won’t be clear about his feelings for you. With someone who can’t commit and who doesn’t give you any type of certainty. 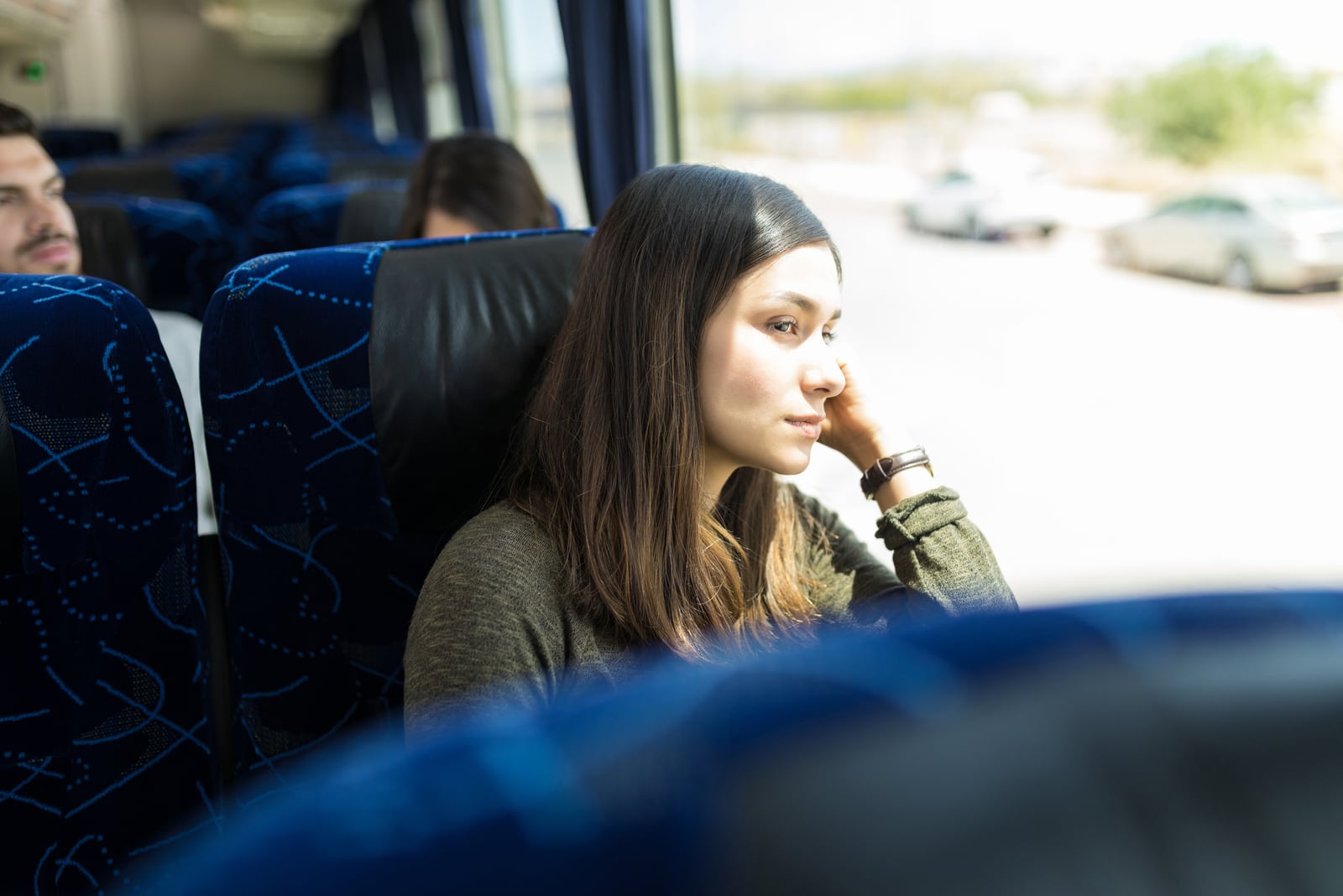 You don’t deserve to be in a relationship in which you feel like you are begging or forcing the other side to be with you.

Where you feel like you are just convenient for him at this exact time and nothing else.

You don’t deserve a relationship in which you have to ask for your partner’s undivided attention. In which you feel unloved and like a burden to the other person.

A relationship in which you are emotionally neglected and in which you have to chase him to give you what you need.

You don’t deserve to be in a relationship in which your boyfriend treats you like he could turn his back on you any moment now.

In a relationship in which you can’t even make short-term future plans because you simply don’t know how long he’ll stick around.

You don’t deserve a guy who isn’t ready to put any effort in or someone who treats you right only when he feels like it.

A guy who doesn’t give a shit about the fact that your relationship is going downhill and who isn’t ready to lift a finger to make things better. 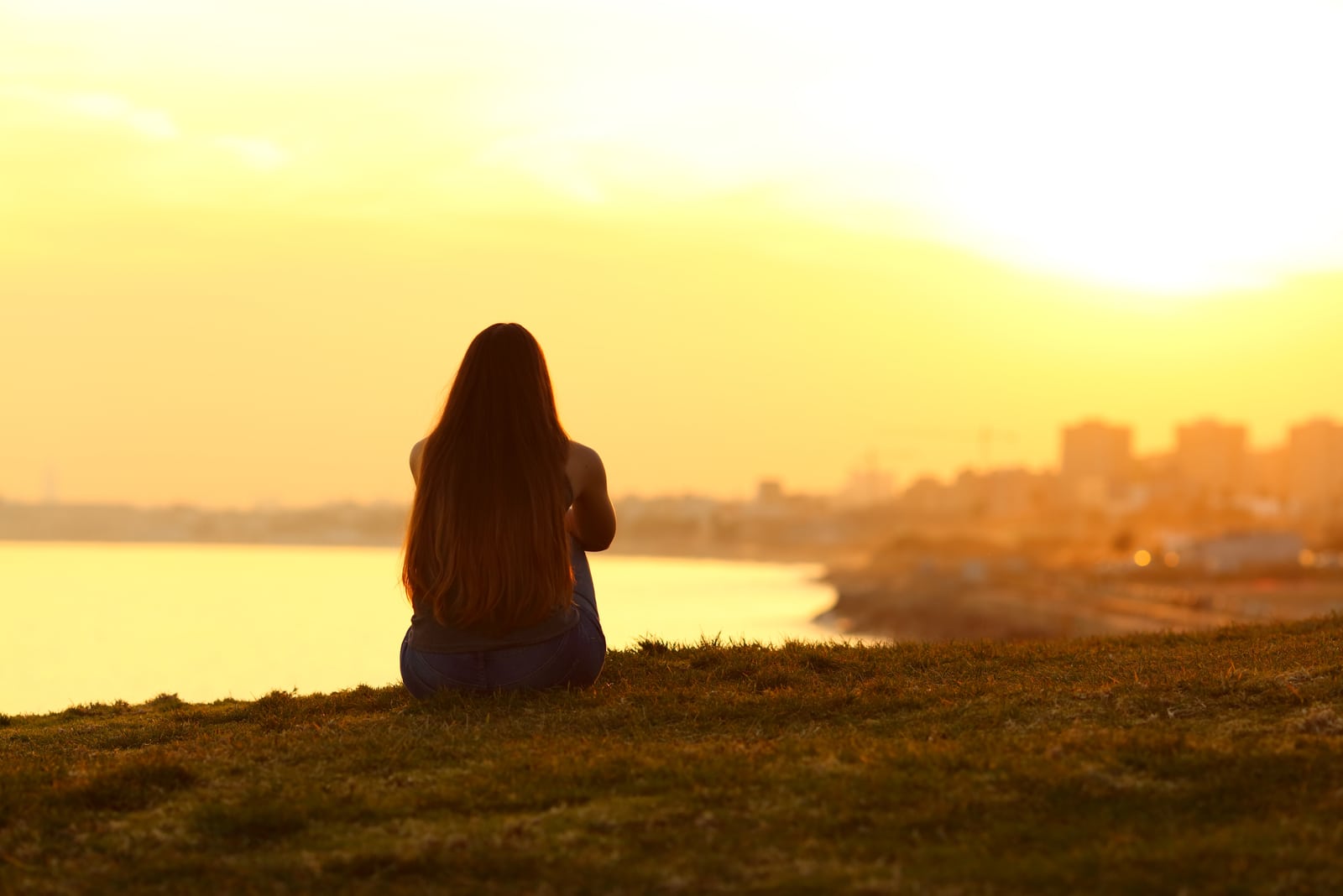 A guy who doesn’t mind having you by his side now but wouldn’t be much affected or bothered if he lost you.

Instead, you deserve a real man you can count on through good and bad days. A man who will be there for you when you need him the most.

You deserve a mature man who will know what a healthy relationship is all about and who will give his best to make things work.

A man who will love you and treat you the way you should be loved and treated.

You are entitled to much more and better than what you’re getting now.

So please, look the truth in the face and understand that it’s time for you to stop settling for less and worse than you deserve. 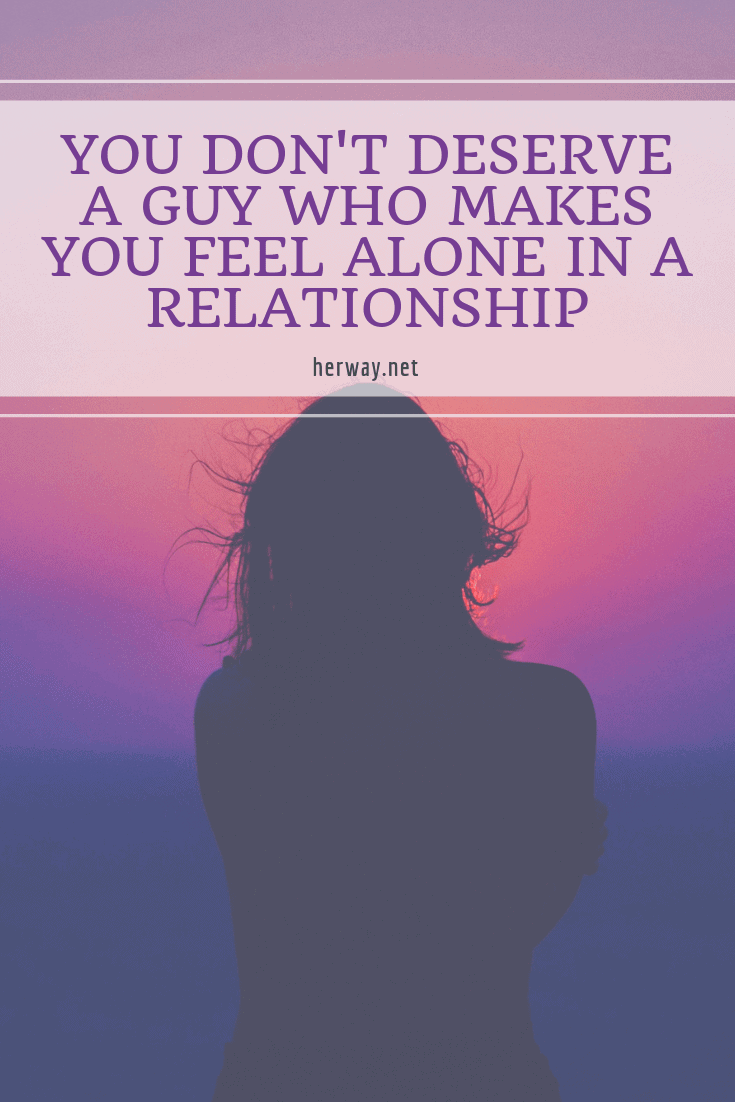